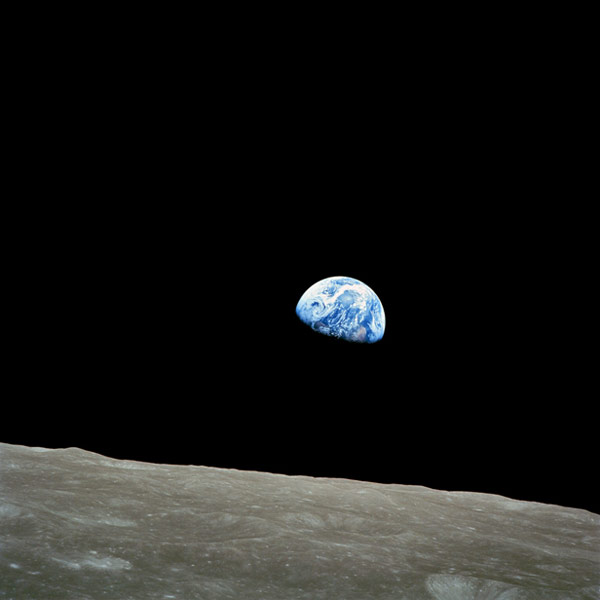 According to a group of scientists, the greatest science photo ever taken was, without a doubt, “Earthrise,” the first picture taken of planet Earth by people orbiting the moon. The photo was captured by Apollo 8 astronaut Bill Anders on December 24, 1968, as his spacecraft became the first to fly around the moon.

“It was iconic for the environmental movement,” noted astronomer Jill Tarter, co-founder of the SETI Institute.  “It allowed us to see ourselves as Earthlings living on a single, fragile, beautiful planet. This perspective is even more important today. Many of the challenges we face require long-term thinking and global cooperation; they do not respect national boundaries.”

Tarter called her selection of this picture as her favorite a “no-brainer,” and she wasn’t alone. Former astronaut Pamela Melroy, one of only two women to command the space shuttle, selected “Earthrise” too.

It’s interesting to see how the image came to be:  “The spacecraft was pointed down to look at the moon’s surface, because Anders was conducting an extensive photographic survey,” said James Rice, an astrogeologist at Goddard. “But Lovell needed to perform a navigation sighting, so Borman rolled the spacecraft.”

Once the image of Earth popped into view, the astronauts can be heard in the mission audio recordings interrupting their work to cry out, “Oh my God! Look at that picture over there!”

And then, the greatest science photo ever taken, was born.