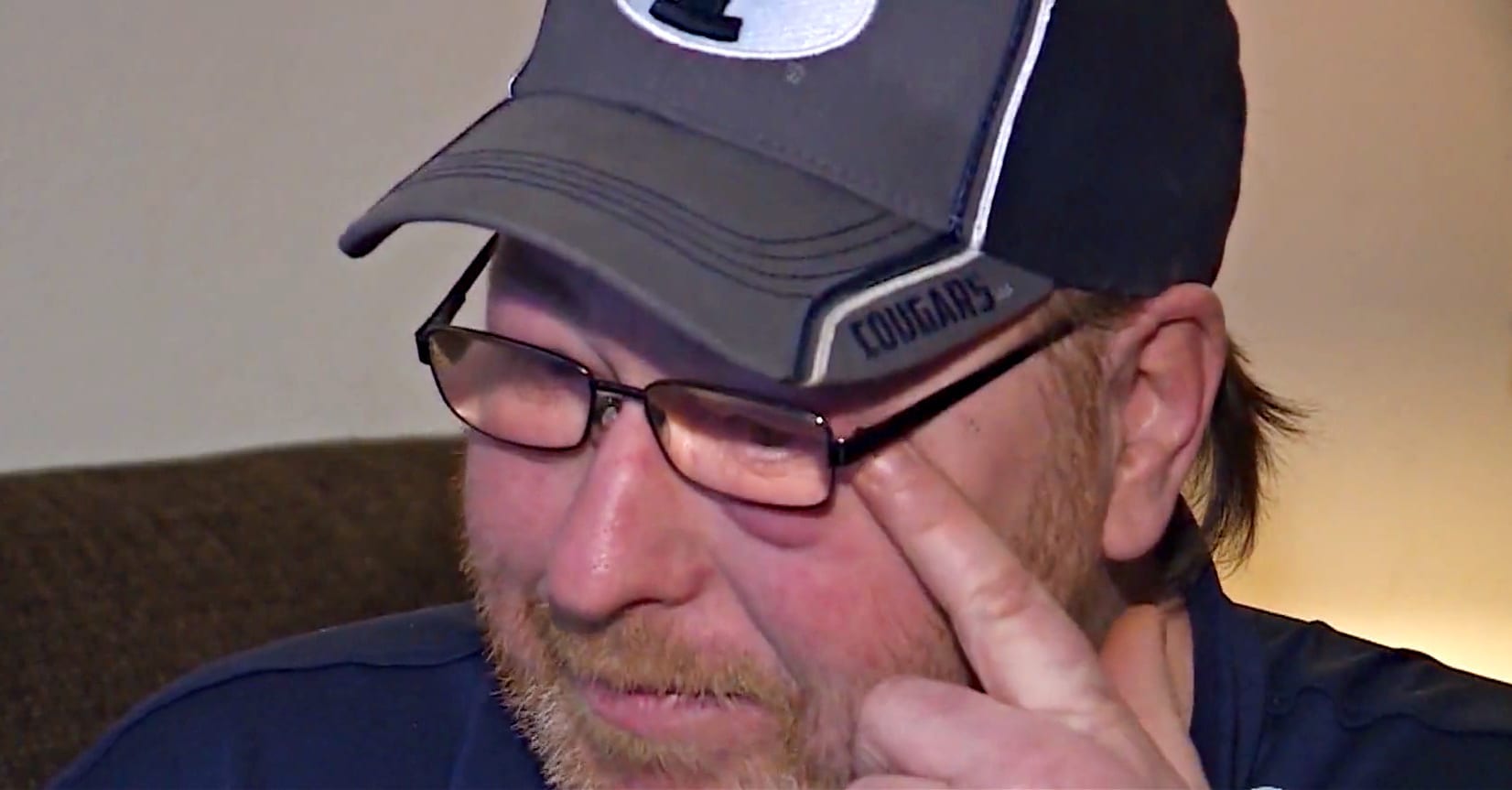 He looked at his daughter and knew that he had to do something very drastic. His daughter had beautiful long hair that framed her young face. His fingers closed around the clipper’s handle and he gripped her hair and began to shave it all.

She cried and was upset about the crew cut that her father had just given her, but there had been no other option. At least temporarily the problem had been solved.

Philip Pieri lives in Utah with his 11-year-old daughter. He leaves home very early each morning to get to work which means that Isabella, his daughter, gets herself ready for school and on the bus every morning.

Philip didn’t worry much when his daughter brought home a late slip from school. However, when there were more and more of them over the next two weeks he started to become concerned.

Isabella’s early life was a happy time. Her home was a loving place despite the fact that her family wasn’t very rich. Her father always worked hard and made sure that the family had what they needed.

His wife, Patricia, would always reassure him that everything would be alright but neither of them had any idea what lay ahead for them.

Unfortunately, Patricia was diagnosed with a terminal illness when Isabella was only three years old. She battled the disease for the next six years before sadly passing away. Philip was heartbroken at the loss of his wife but he didn’t give up. He worked hard to provide and be there for his daughter.

This did, however, mean that young Isabella didn’t have anyone to help her get ready for school in the mornings.

After losing her mother, young Isabella became very independent. She woke up early every morning and would get herself ready for school. As difficult as things were, she kept on going.

Two years passed by in the blink of an eye. Without all the know-how that his wife had, some things slipped Philip’s notice.

Isabella suddenly started getting tardy notices every day. Philip drew isabella aside and tried to find out what was going on. However, Isabella wouldn’t talk to him, not wanting him to know the truth and instead she just changed the subject.

Philip didn’t push it but Isabella’s behavior made him Philip become suspicious.

Philip decided to leave work early one day and find out what was going on. He drove to Isabella’s school and parked on the corner. He waited for her to come out and the bus to arrive.

Philip watched as Isabella came out and boarded the bus the way she was supposed to. He followed the bus and then he noticed something unusual.

Philip understood that it wasn’t easy for his daughter after the death of her mother and she had understandably changed. The loss of a parent isn’t easy for anyone, let alone a nine-year-old.

Recently, however, her behavior had changed drastically and Philip became increasingly concerned about his daughter.

Philip confronted Isabella that evening. At first he just asked about her day, whether she was late due to oversleeping or if she had trouble sleeping but Isabella said no.

That was when he finally confronted her about the bus driver. When he did, Philip noticed the girl’s eyes growing wide.

The Truth Comes Out

He asked her why she was being kept on the bus longer than the other children and whether that was what caused her to be late. Finally, Isabella broke down and told her father the whole story.

The driver had been holding Isabella back on the bus after all the other children had left the bus. Then she admitted that the reason had to do with Isabella’s hair.

As it turned out, after her mother’s passing, while Isabella could get ready for school, she struggled with her hair. This wasn’t news to him, however.

In fact, the father and daughter had argued about her hair numerous times until he had felt the need to take drastic steps.

He had tried as hard as possible to help untangle Isabella’s hair, but he didn’t know how to. “She’d get mad at me for pulling her hair. I didn’t know how to do it,” he admitted. That’s when he decided to take drastic measures

He took the clippers he used to trim his own hair and used it to shave off Isabella’s hair.

After inspecting her shorn head in the mirror, Isabella was horrified when she saw what he had done. But she didn’t want to upset her dad. She knew he was trying his best.

It took two years to grow out again. When her dad suggested shaving it, Isabella refused. Then, they agreed on a compromise.

Instead of shaving Isabella’s head again, Philip took out a pair of scissors and cut half of the length off. But this didn’t solve the issue, and soon Isabella’s hair was matted and unkempt again.

She had no choice but to tie it up to try to hide it, until the day that the bus driver noticed…

Tracy Dean loved her job, and she loved children. When she saw that Isabella was struggling, she knew she had to step in. She saw that Isabella’s hair had been cut the night before and suspected that her dad had no idea how to style it.

She asked her to stay behind on the bus and whipped out a hairstyling kit from her handbag.

Soon, Isabella and Tracy’s hairstyling sessions became routine. Tracy would comb Isabella’s hair out every morning and plait it into a French braid.

“I could tell she was struggling with her hair. We usually do two French braids first and once in a while she just wants one braid,” Tracy admitted in an interview. But why did she do it?

At first, it was slow-going. It took a full week of 10-minute sessions for Tracy to slowly untangle Isabella’s hair. She had been slightly late for school on those days, but Tracy knew it was important.

She has four children at home — one who is almost Isabella’s age. But when Isabella began to open up about her mom, Tracy couldn’t hold back.

When Tracy heard about Isabella’s mom, she started to cry. Isabella was confused. But then Tracy revealed something about her past.

She herself had had cancer, just like Isabella’s mom. She knew she was lucky to have pulled through and was grateful that she could still be there for her children.

Being There For Her

“I didn’t just survive for my husband or my children. I survived for these kids on the bus that need somebody to talk to or do their hair or whatever,” Tracy explained in an interview.

“I also taught (Isabella) how to brush her hair. She’d get on the bus and she’d say, ‘I brushed my hair. Does it look good? I’ll say, ‘You did awesome.’”

Naturally, when Philip found out about Tracy and Isabella’s morning routine, he was dumbfounded. Isabella didn’t want to hurt his feelings at first — after all, he had tried his best to untangle her hair.

But Philip is only grateful to Tracy. “One day [Isabella] came home and it looked beautiful. I call her my princess and she looks the part, she plays the part and her confidence is way up, which is what I’ve been intending,” Philip said.

Soon, the media caught wind of the heartwarming story and Tracy was hailed a hero, but she remains humble.

“It’s just the way my mom raised me, to be nice to everyone—people who need a little love in their life. I like to give all of the kids a chance—even the naughty kids,” she said.