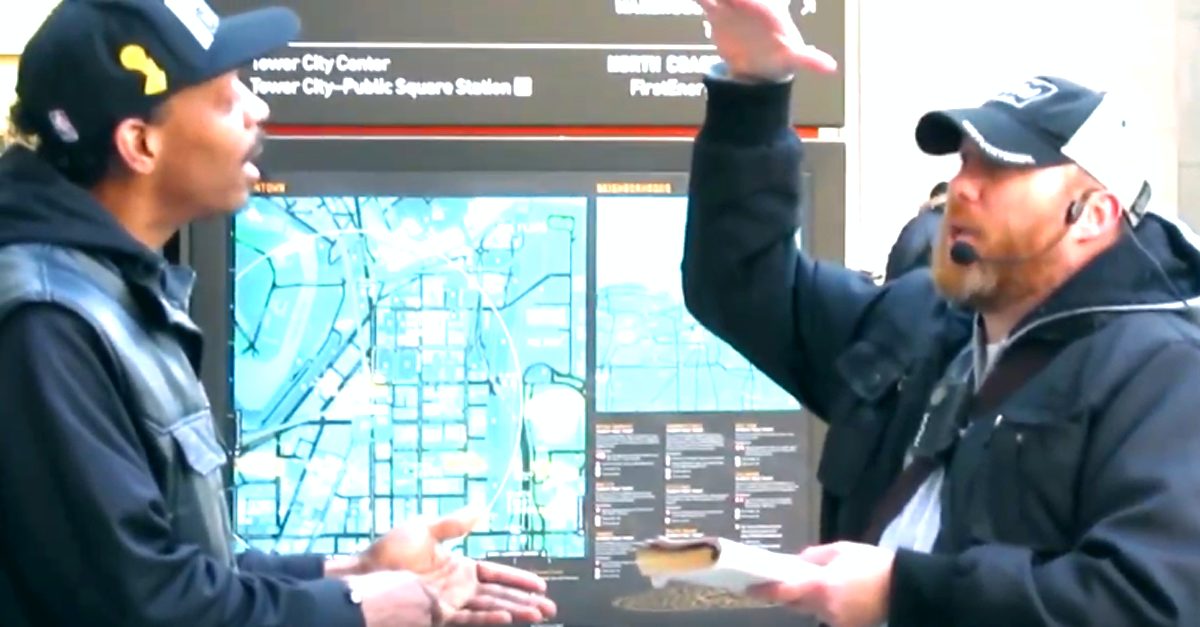 After parking in the entrance to the church, one man did not expect the reaction he got from one of the members of the congregation.

He would be forgiven for thinking that it was a divine intervention that left him red-faced. 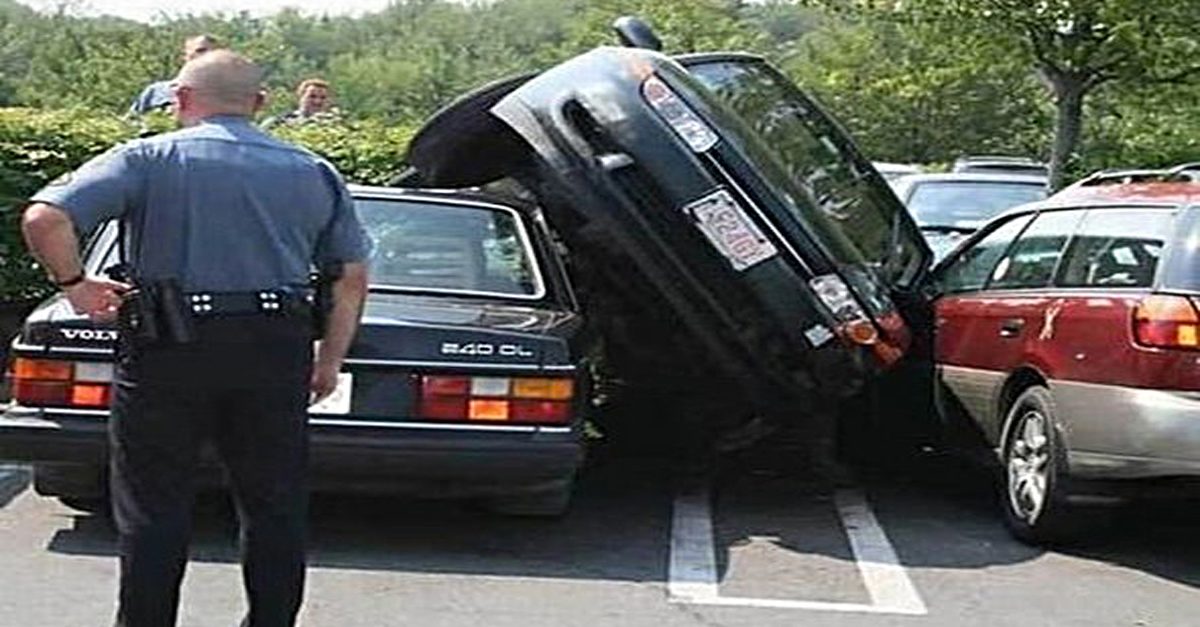 Parking is a contentious issue anywhere around the world. People love to park in a spot that is convenient for them but mostly close to the entrance of wherever it is they’re going.

As a result of this, other people feel offended and that there’s a lack of consideration from other drivers. That certainly was the case here but it reached the point of no return. 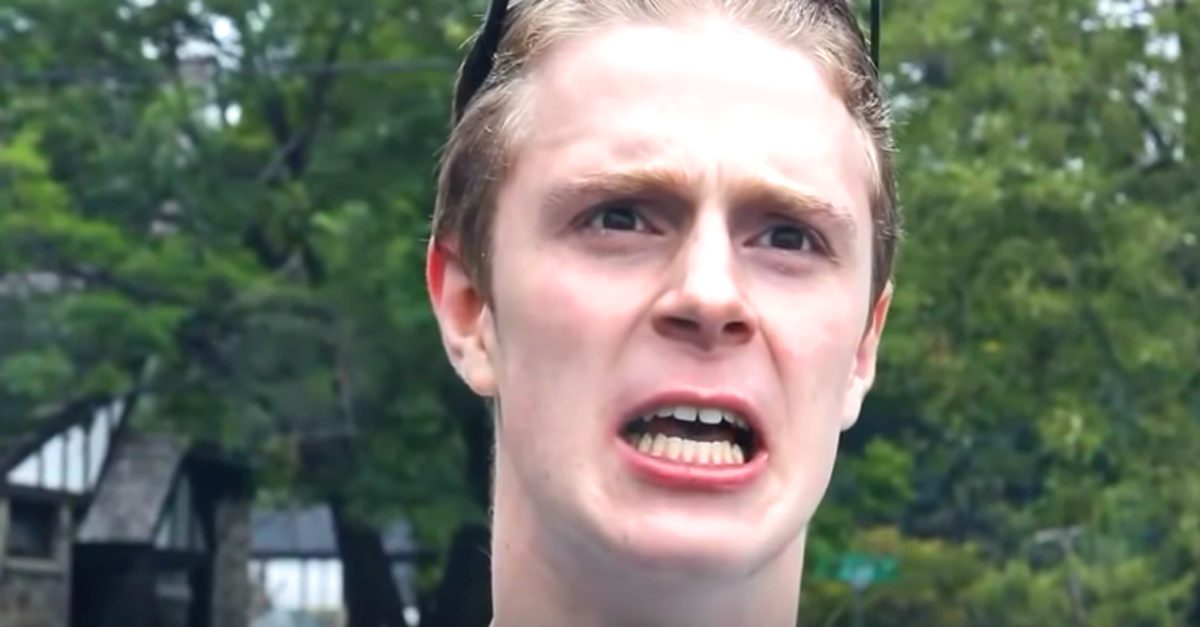 One congregant from a church had been complaining about the fact that drivers were being inconsiderate and using the church entrance to park their vehicles.

He may have mentioned to a few others that he’d had enough of it and was going to take action. Even he didn’t know that he was actually going to do something about it. 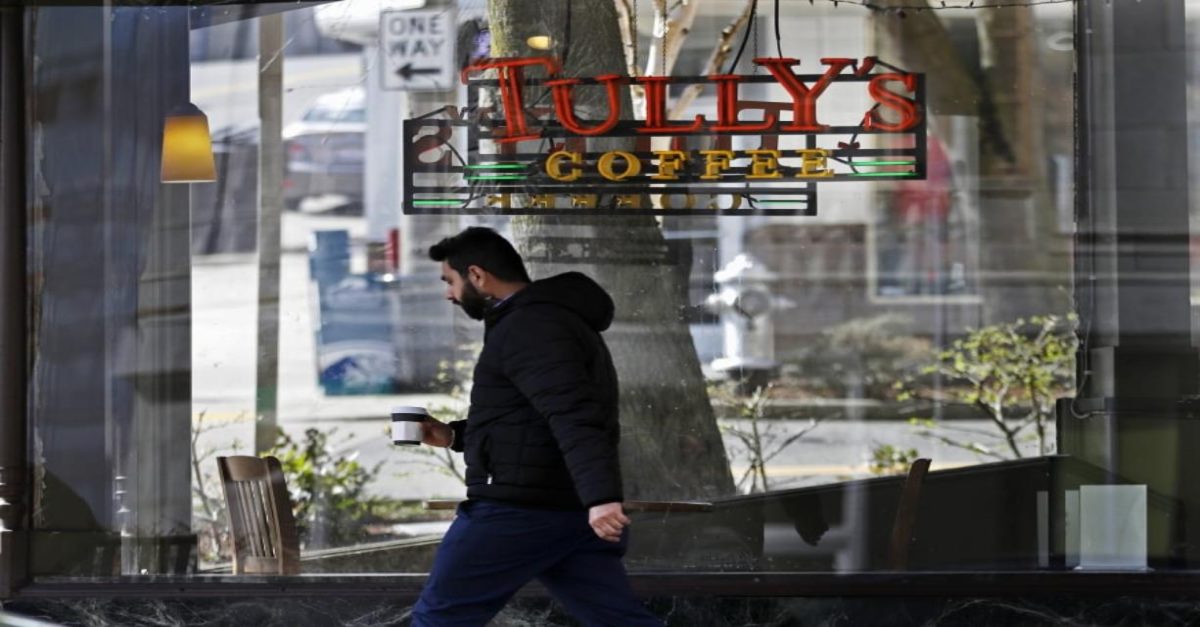 There’s a famous coffee shop near the church and this was the main reason people were using the entrance to park their cars.
It was near enough for a quick stop to run in for their daily dose of java.

However, they hadn’t realized just how long they’d be parked in the driveway of the church, preventing its members from entering or exiting. The Pastor certainly wasn’t going to say or do anything, but one of his members decided to act. 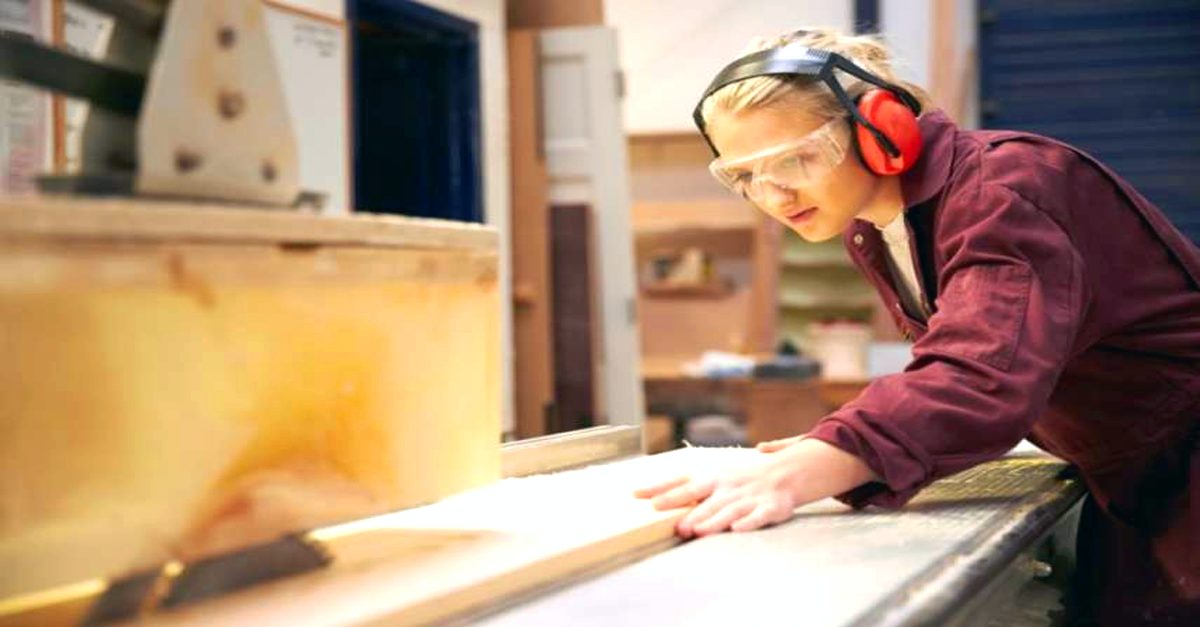 This time the church member came prepared. He knew that eventually, someone would block the entrance.

Just like he had expected, a man decided to park his truck in that same spot. The congregant tried to talk to the driver to dissuade him from doing so but was met with an ‘I won’t be a minute’ line. This was the last straw. 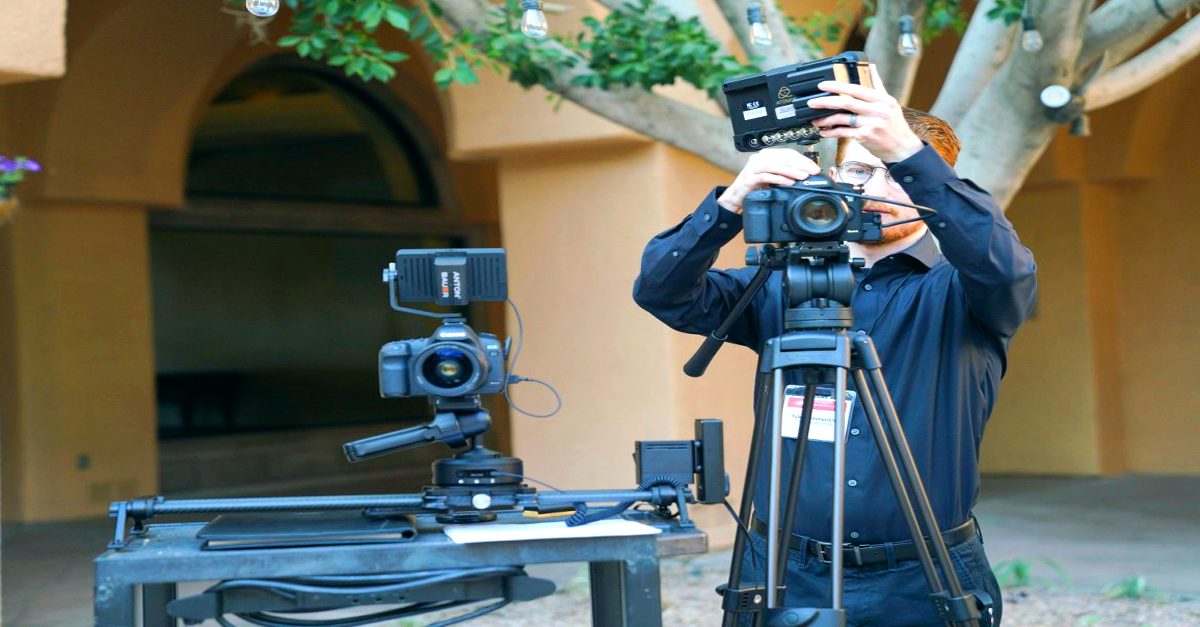 Since the driver arrogantly muttered those words and ran into the coffee shop, the member of the church put his plan into motion.

He brought out a video camera to record the entire incident so he could prove that what those drivers were doing was wrong. Indeed, they didn’t know what was coming. 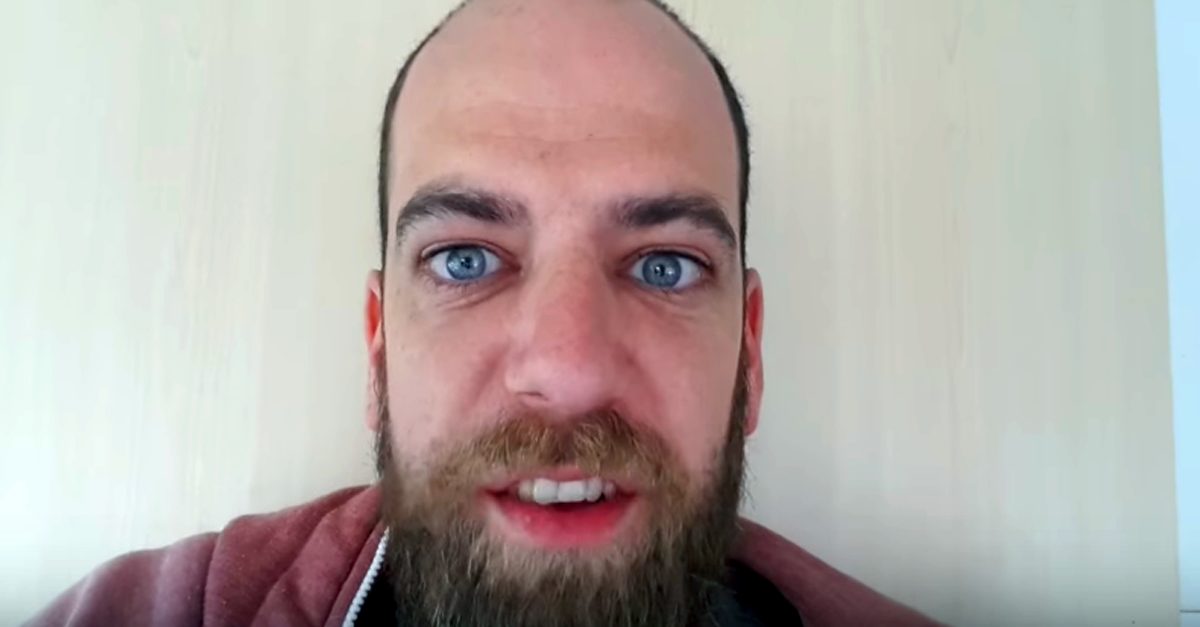 Filled with the spirit to get even, the man calmly decided to fetch a chair, a book and a cigarette as he made his way toward the truck.

It had been more than a minute and still, there was no sign of the driver. As time moved on, it made the man more incensed and he couldn’t wait for the coffee customer to return so he could get his revenge. 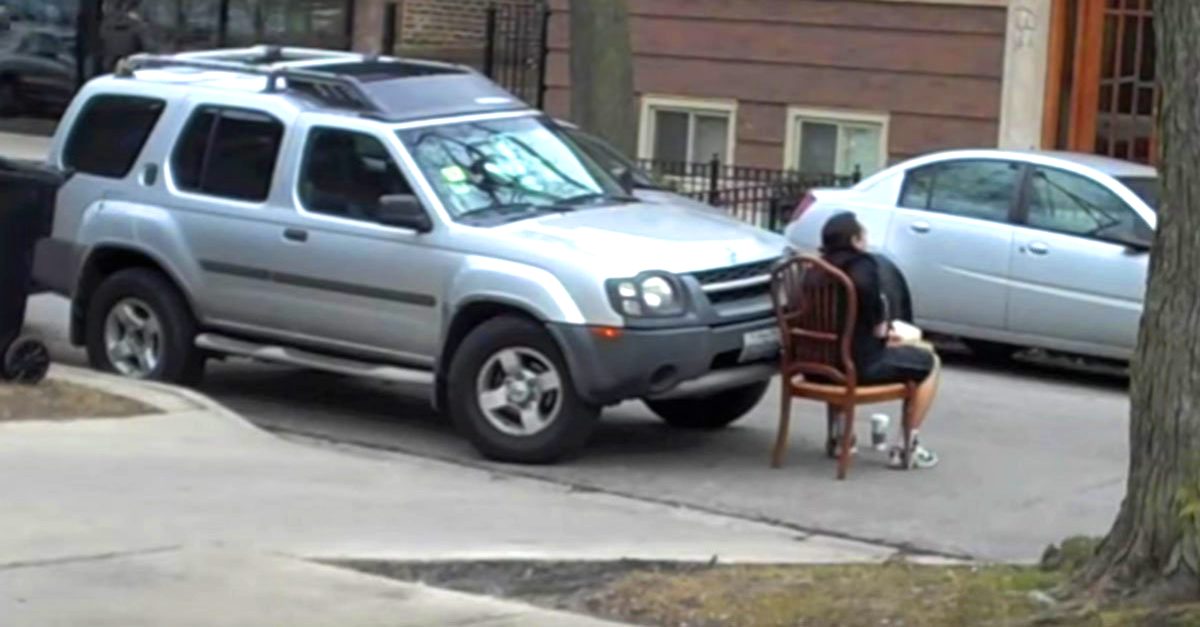 He set up his chair right in front of the truck as he began reading his book while smoking a cigarette.

The irony was that he also had his own cup of coffee on his little excursion. He waited patiently, almost as if he was on holiday on a Sunday afternoon admiring the wildlife. It was about to go down as the driver walked out of the coffee shop.

Reap What You Sow 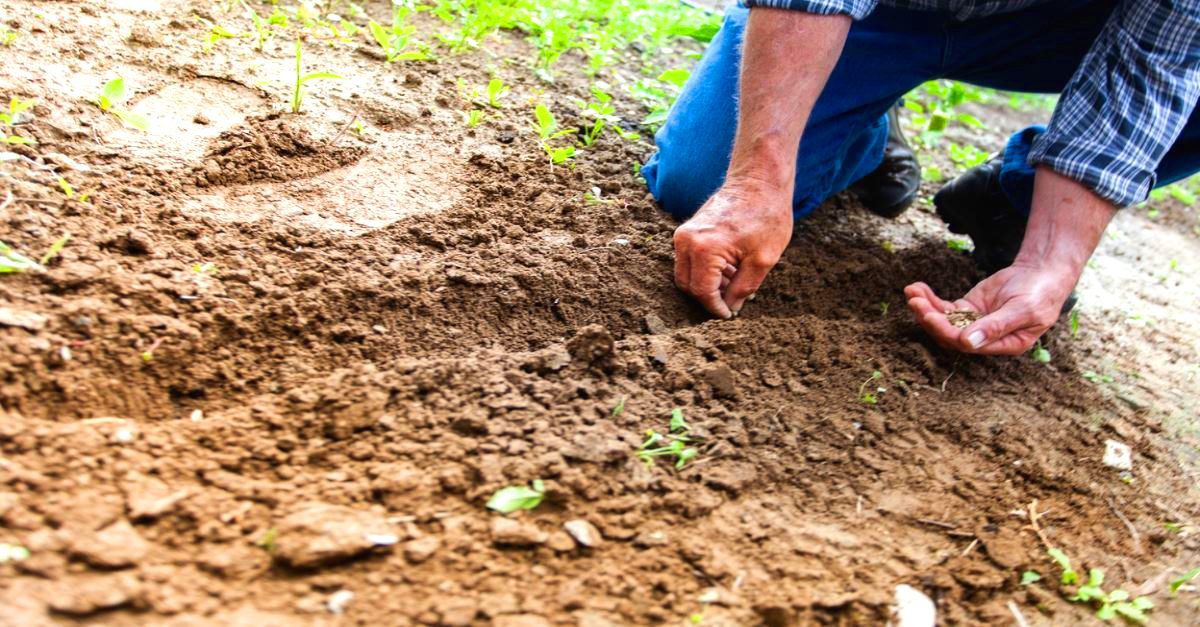 With his coffee in his hands, the driver simply hops into his truck, not paying attention to what’s happening in front of him.

Then it hits him, he can finally see what’s going on. The congregant completely blocks him from moving anywhere. The driver tried to get his attention to get him to move out of the way but he was not budging. 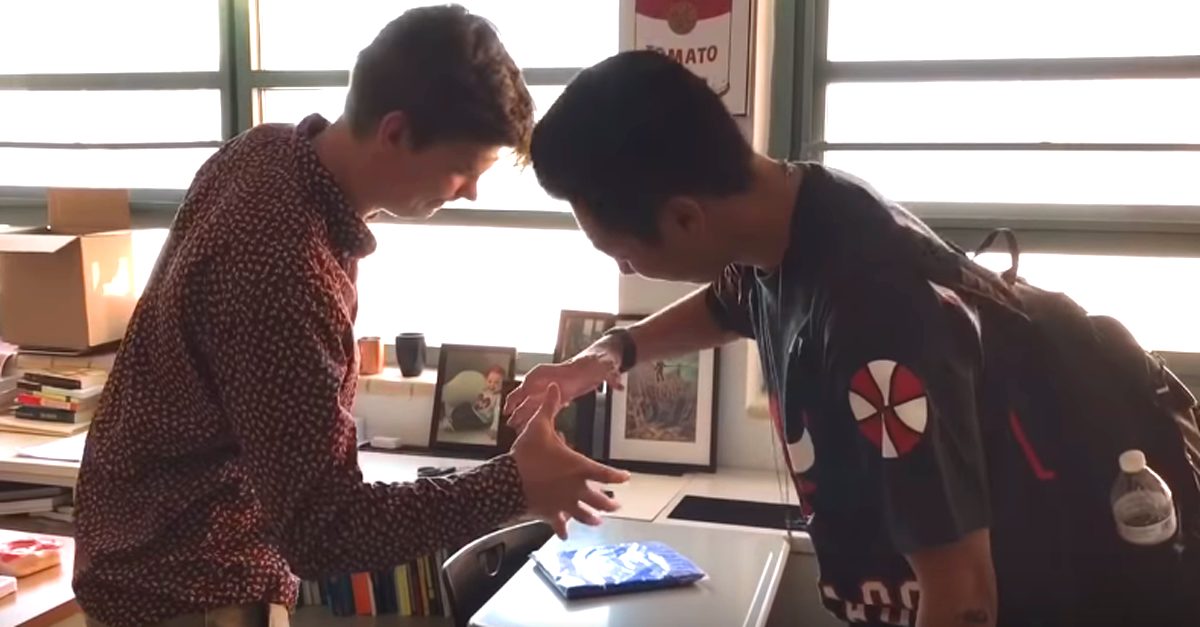 He then explains to the driver that he’s been inconsiderate by blocking off the entrance to which he responded politely.

The man saw the error of his ways and apologized for what he did, eventually seeing the light side of the whole situation.