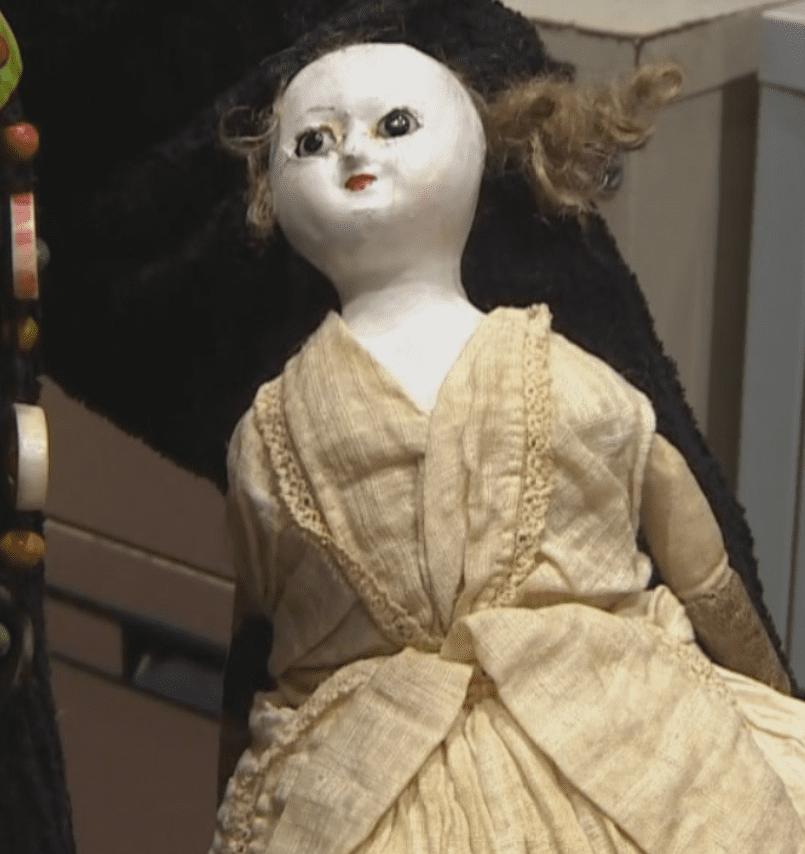 A 200-year-old doll would be a prized possession for any doll collector to have. But things got a little tricky with this particular doll.

It had an unexpected essence that seemed to follow it and created quite a stir. 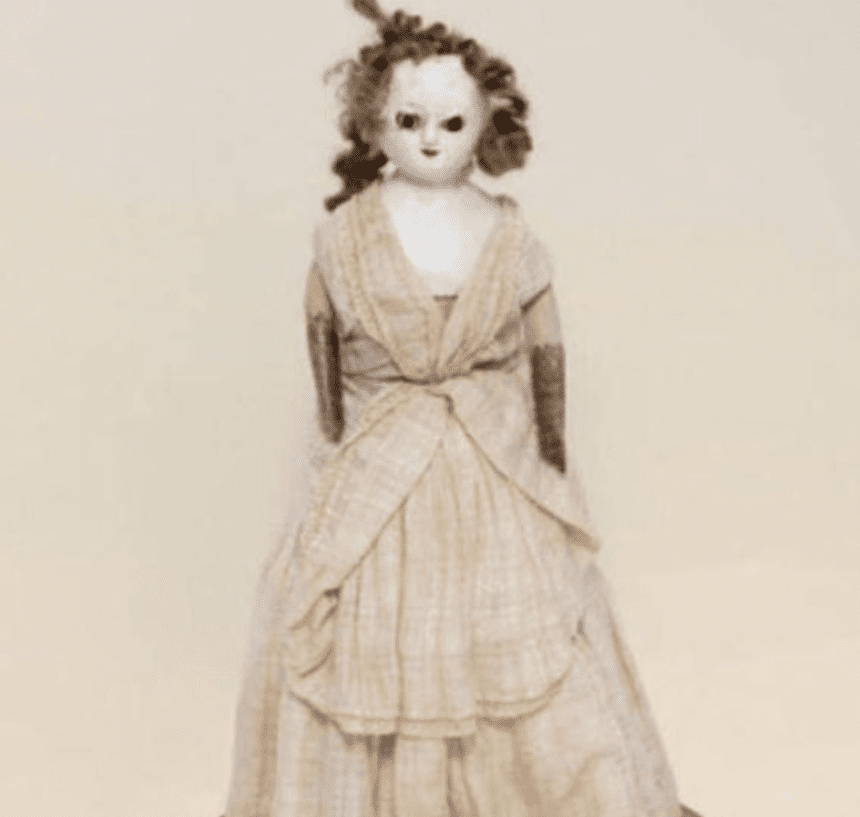 A doll named Emma, who’s 200 years old, has been kept in a museum for quite some time. One day the doll disappeared.

And just two days later, the doll reappeared at the museum. How was this possible? 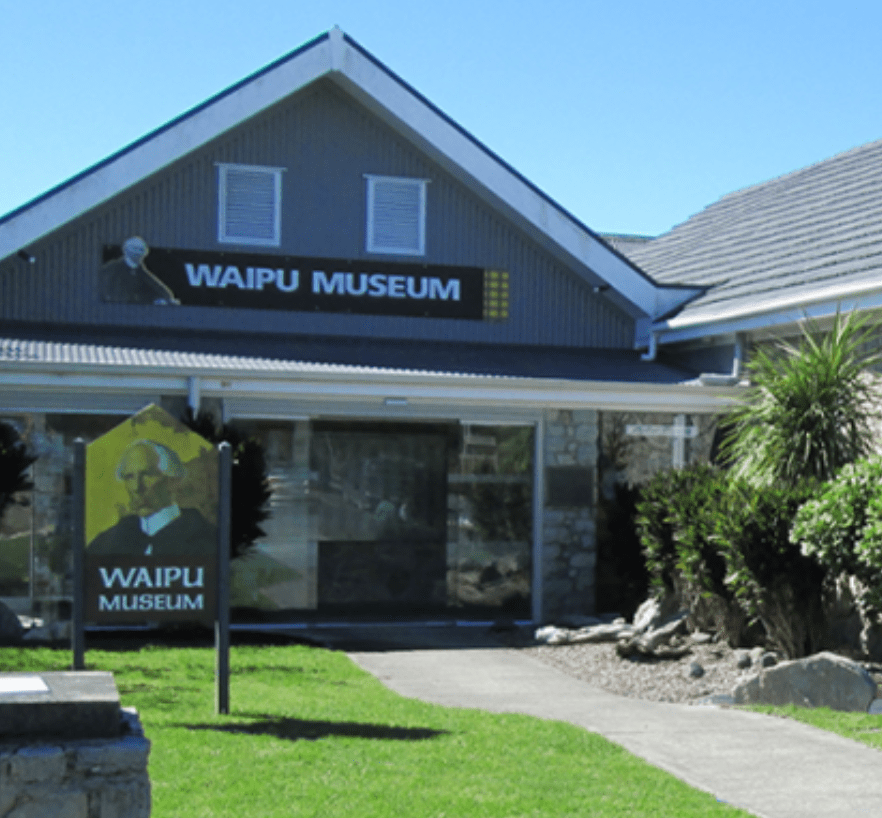 Emma had been linked to haunting for many years. She belongs to the Waipu Museum in New Zealand, which allows people to see her.

The creepy object had supposedly been stolen. But how would she manage to make her way back to the museum? 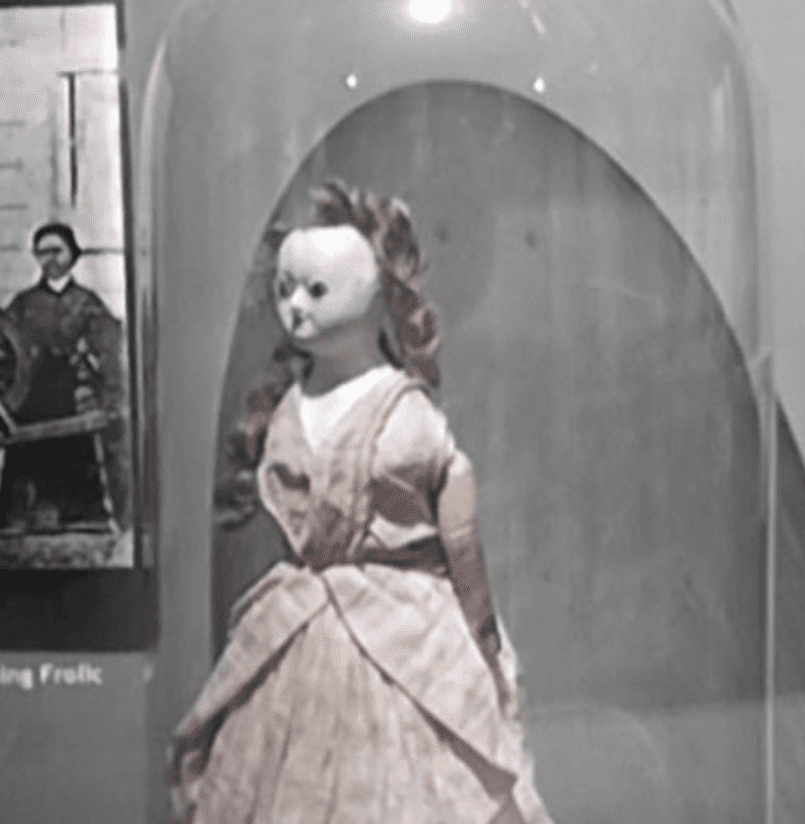 The doll that could easily fetch $3000 has seriously piercing eyes, according to the manager at the museum, Fiona Mohr. She is often referred to as creepy.

Where was this doll kept? 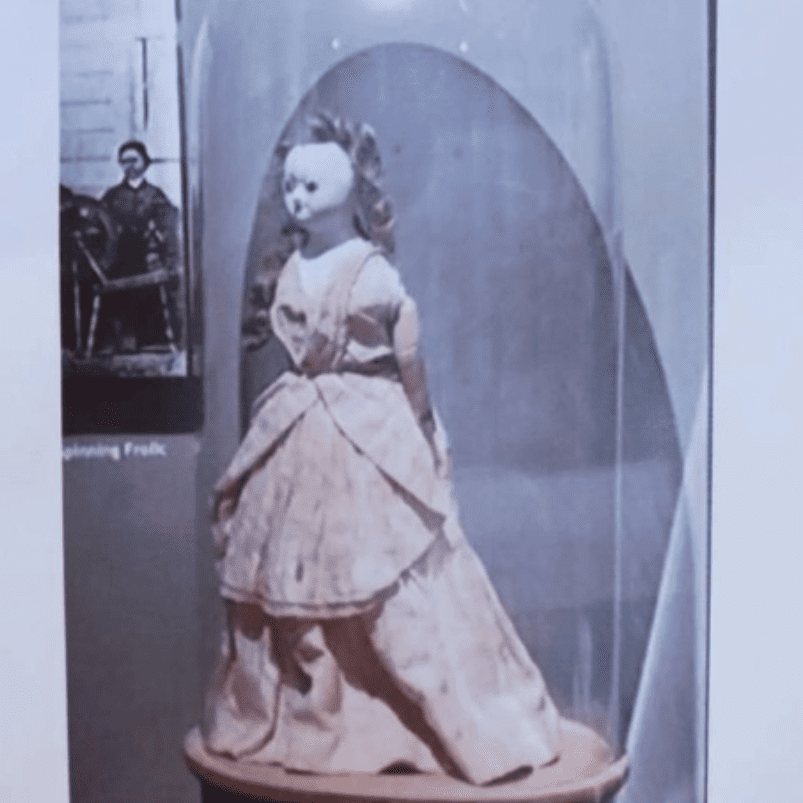 The doll was kept in a glass dome as to not have people touch her. A volunteer working at the museum noticed a lock of hair on the floor and then noticed the doll wasn’t in the dome.

What did Fiona do? 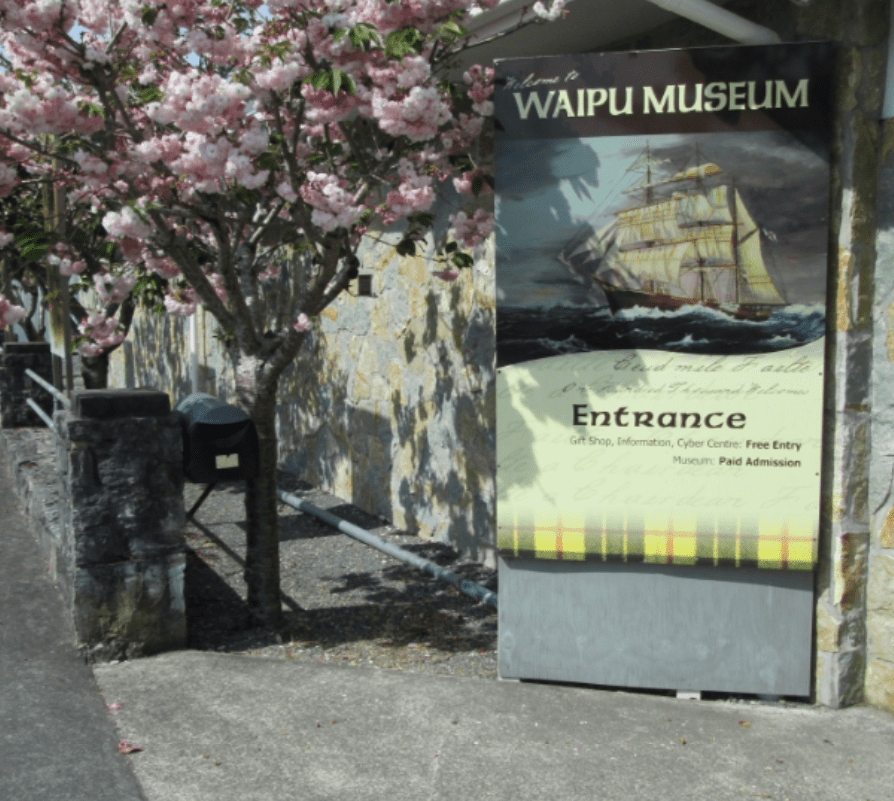 Fiona took the matter to the internet, explaining that the doll was missing and asking that anybody with any information please contact her.

But while nobody knew the location of the doll, it was suggested by many people that the doll would return or make contact with somebody. 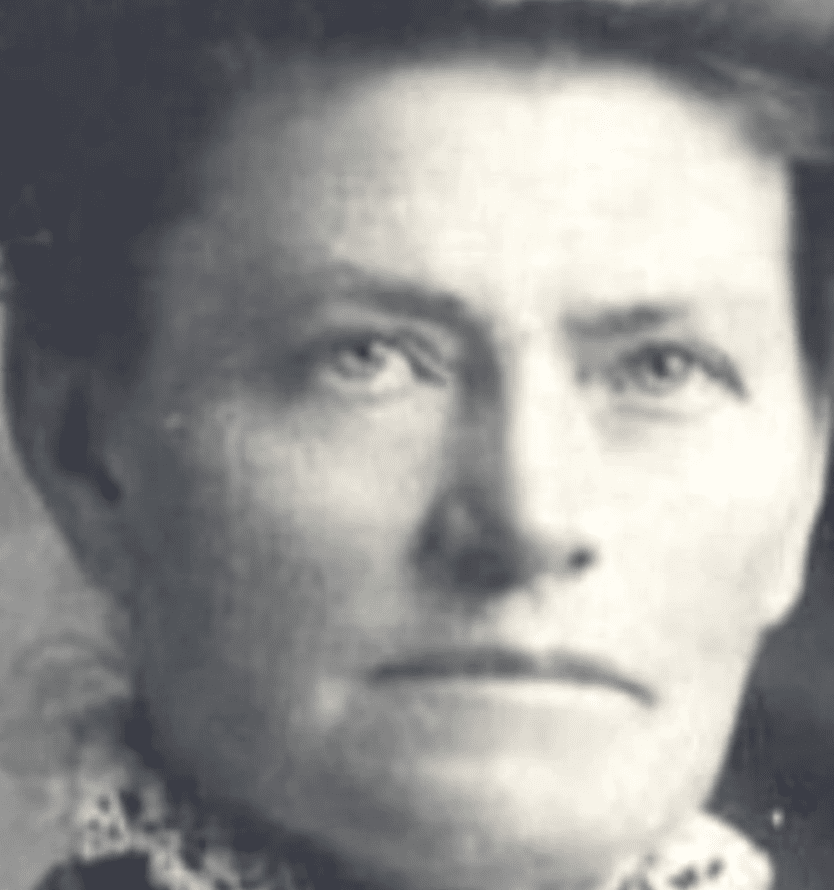 It was revealed that the doll once belonged to a 3-year-old girl named Emma McKay whose family emigrated to New Zealand during the gold rush in the mid-1800s.

But what happened two days after the doll went missing? 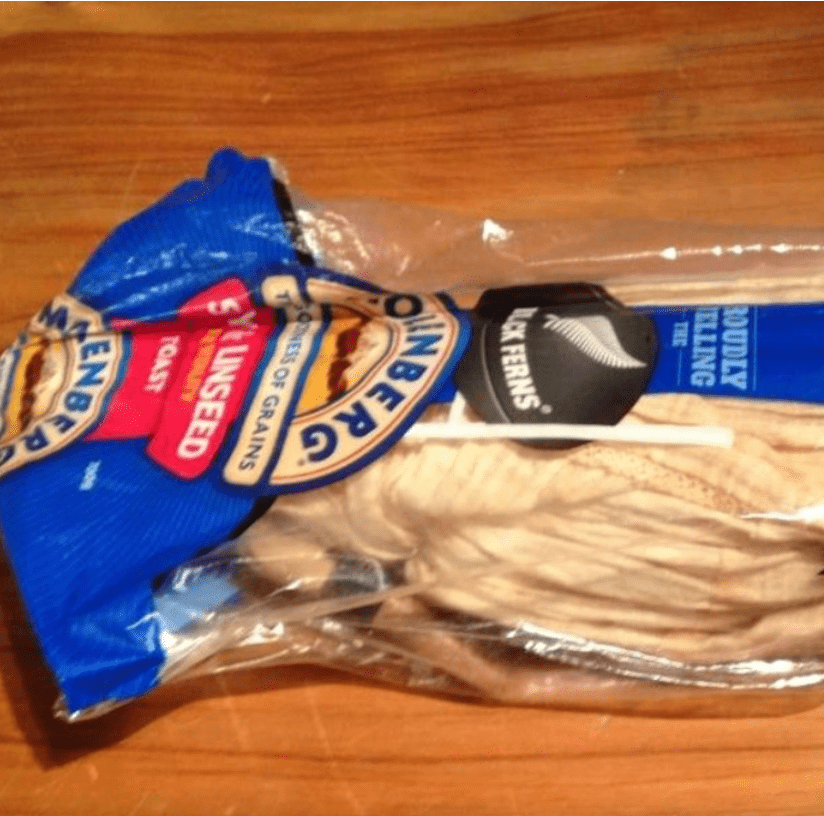 Fiona had a strange feeling that the doll had been returned, upon checking her mailbox, she found a plastic bag that seemed to contain something.

To her amazement, she found that it contained the doll. A duct-tape surgery had been performed on the doll who had disappeared for the 2 day period.