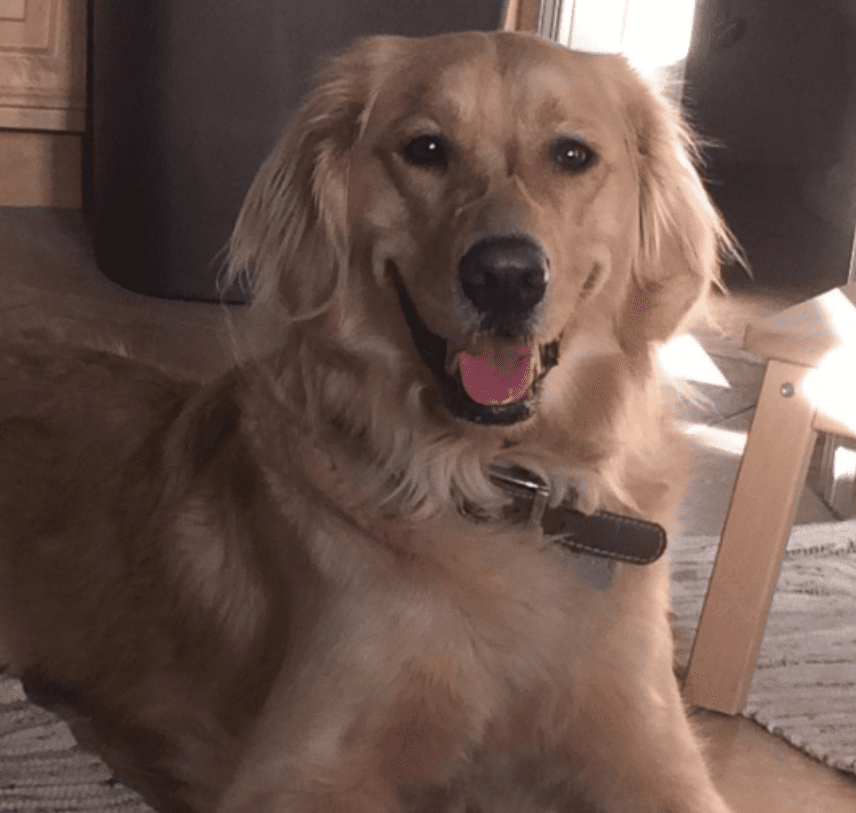 A man got home from work one day and was confused by the fact that his dog didn’t come to the door to greet him, as he usually would.
He tracked the trails of his dog to find that he had trapped an unlikely intruder. What intruder? 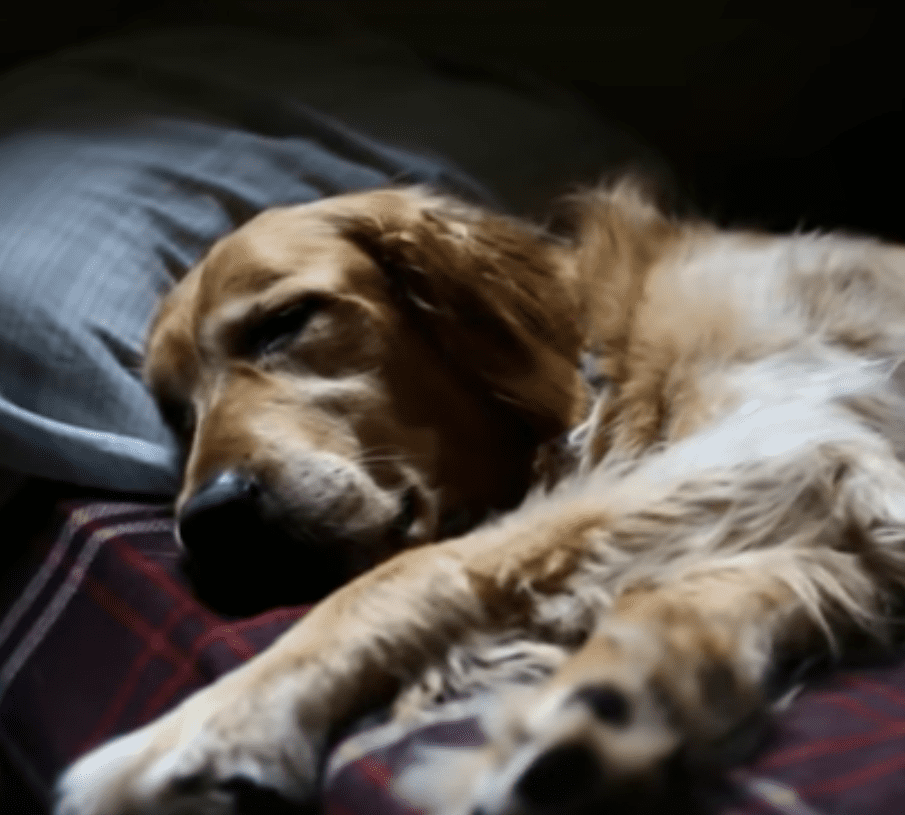 The dog had trapped the intruder in the bathroom. According to the owner, Crosby was the best dog in the whole wide world.
He was lovable and had been trained by a very good teacher. Who? 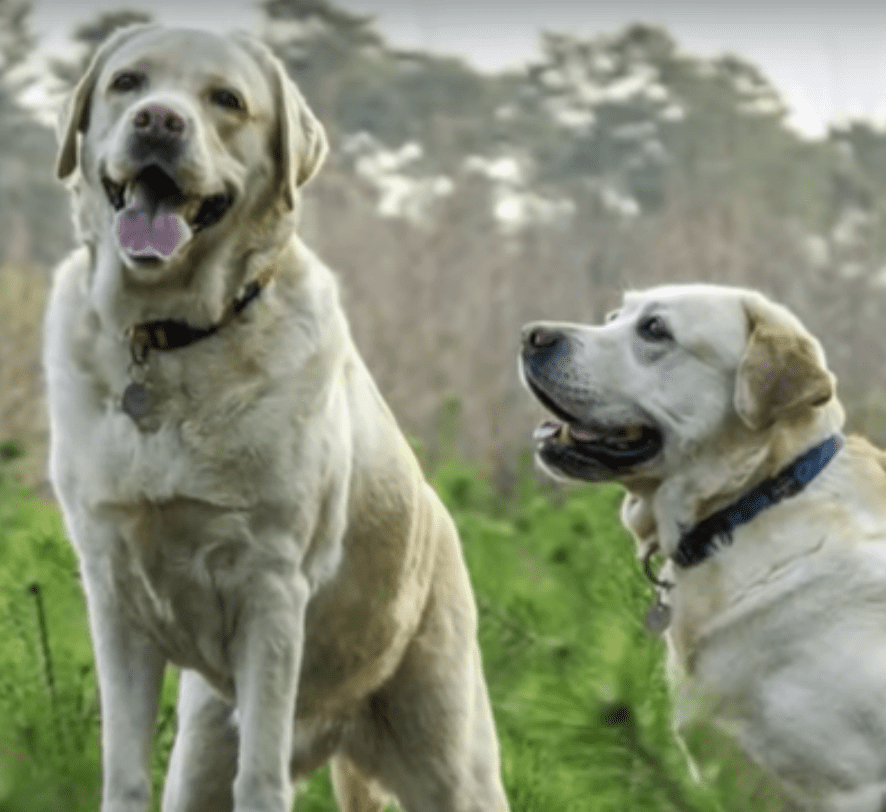 Crosby had lived with another dog since he was a mere 8-week old puppy. He was mentored by the more mature dog to be well-trained and behaved.
So the owner was comfortable leaving Crosby at home, guarding the house. 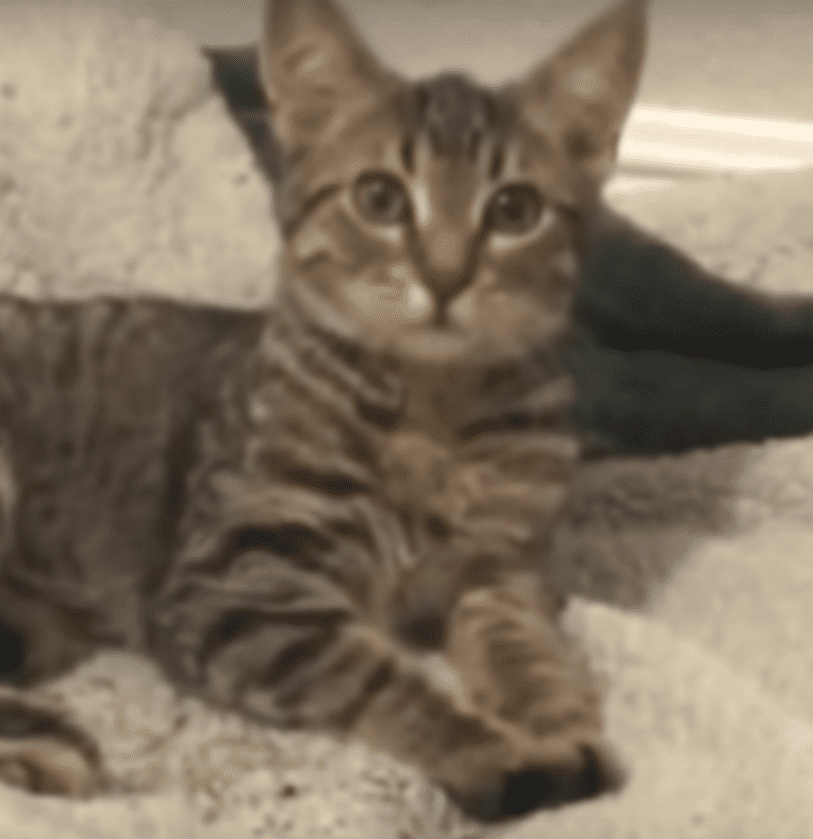 The dog wasn’t only mentored by an older dog, he also had a feline companion to grow up with.
It dispelled the fact that cats and dogs are mortal enemies. 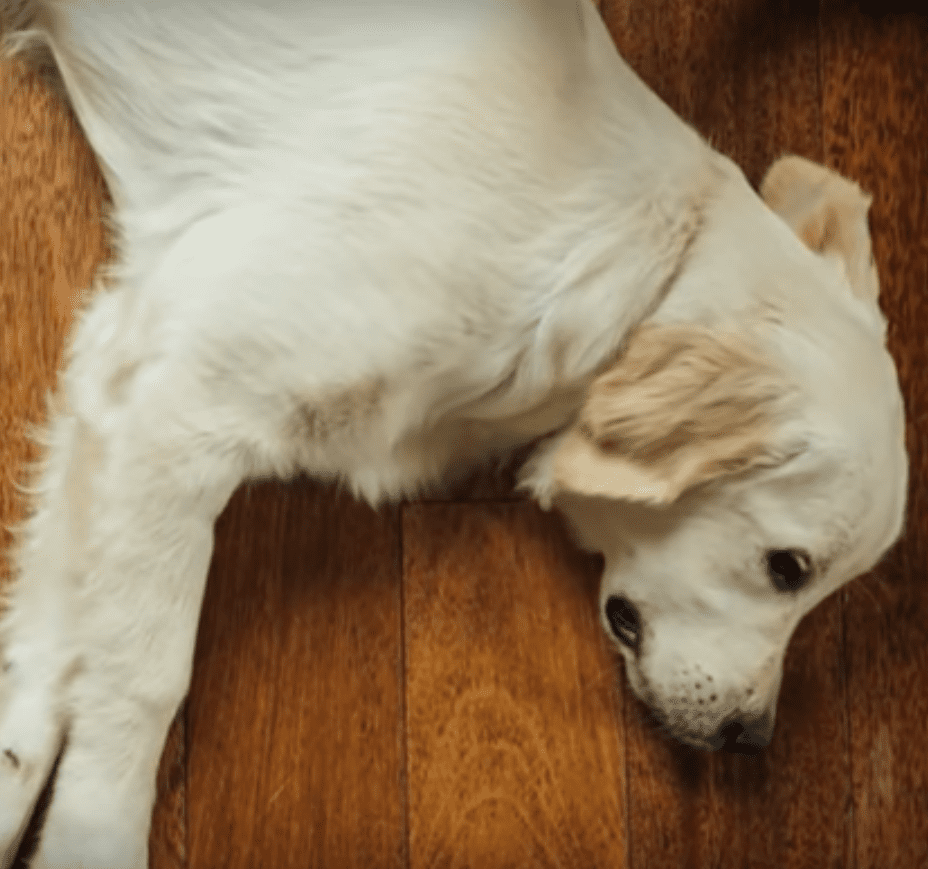 This Golden Retriever, with his resilient nature, made his owner very proud.
Crosby was planning something because when his owner returned home one day from work, he was holding something hostage in the bathroom. 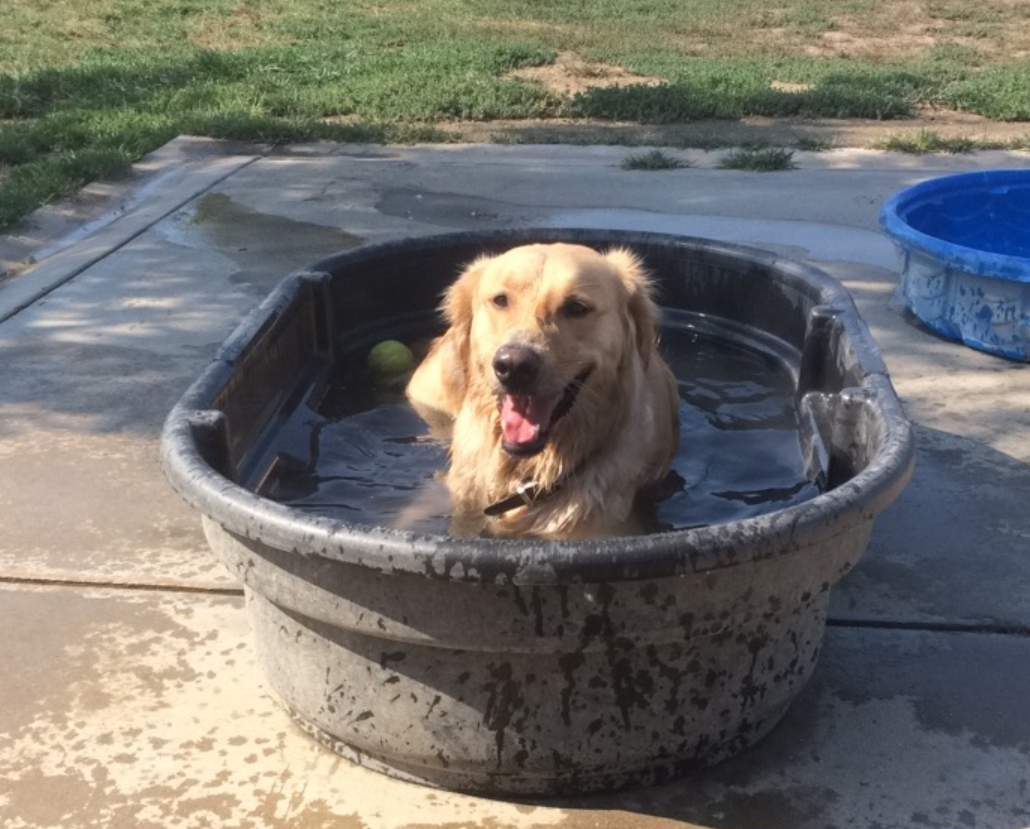 The owner was so excited that he had to share the astonishing news online.
Since Crosby had lost his two companions, the owner wrote: “Crosby has been pretty okay about being an only doggo, or so I thought.” 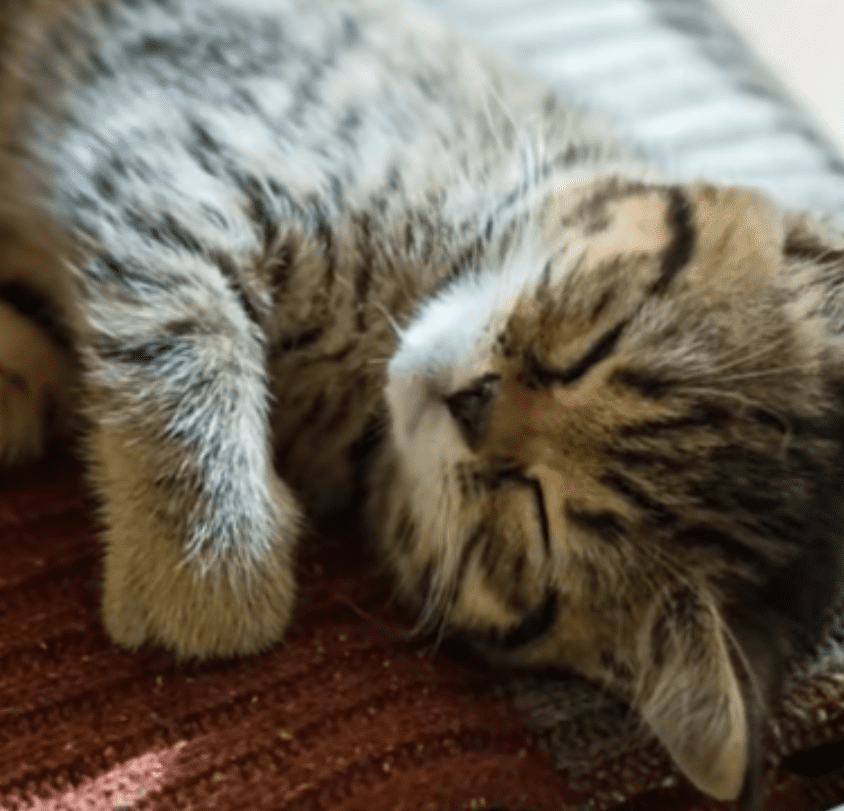 Instead of Crosby howling with excitement when his owner returned home, Crosby led him to the bathroom.
There, he was surprised to find a kitten meowing in the bathtub. How did the kitten get inside? 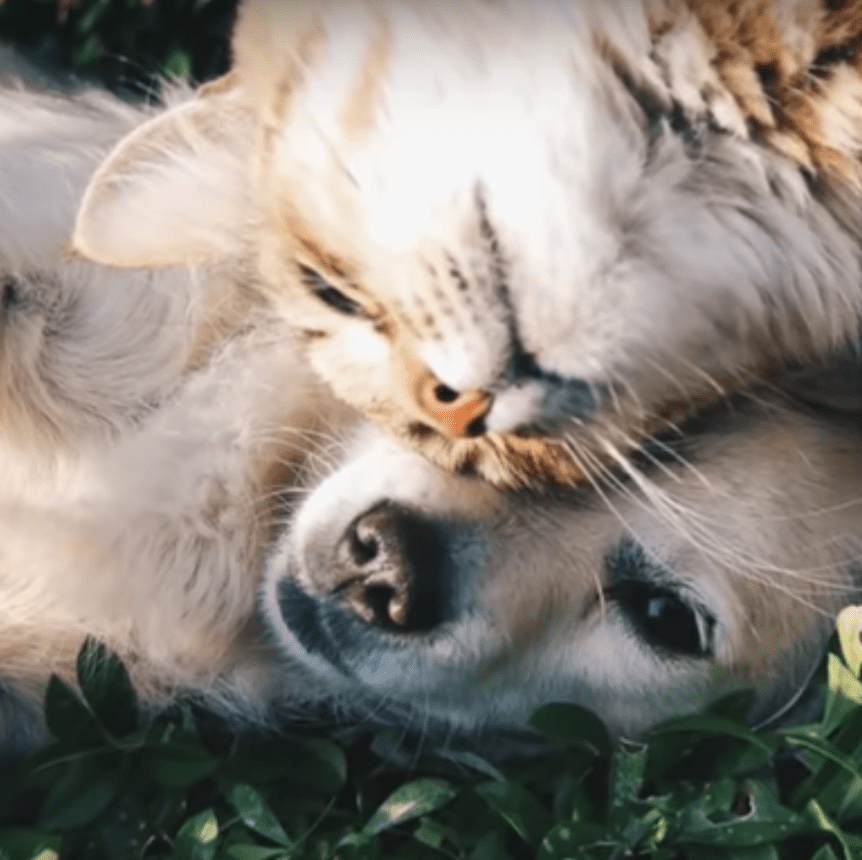 It seems as though Crosby had brought the kitten inside because it was nearly impossible for the kitten to get through the doggy door without the help of Crosby.
He had surely planned to keep the kitten and couldn’t wait to show his owner.
Must Read
Genome Studies Manage To Find A New Branch Of Fungal Evolution
European Space Agency Budget Increases By 10 Billion For The Next 3 Years
Artemis 1 Finally Launches: What It Means For Space Travel And Exploration