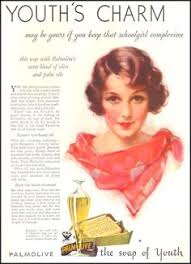 A scientific study was conducted as to how a person sees this optical illusion. Does perception or a scientific outlook determine your view? 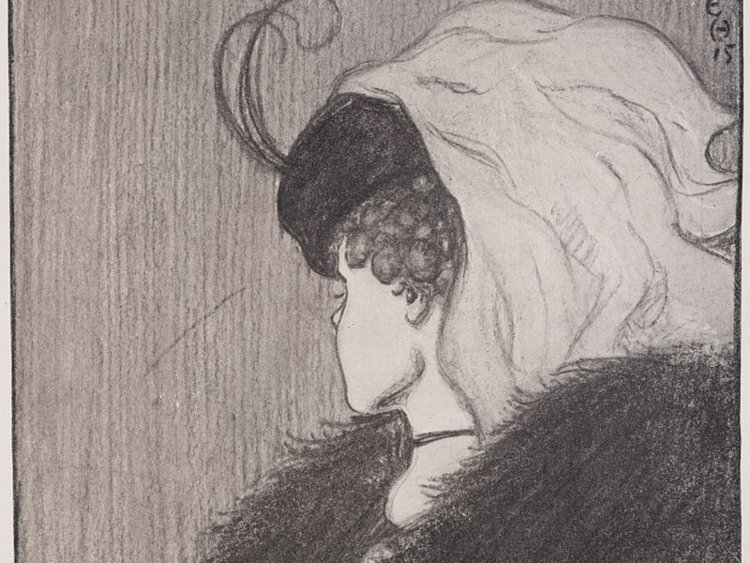 My Wife and My Mother-in-Law.” Wikimedia Commons

When we are young, we gravitate to the young. A little boy thinks his female teacher, who is twenty-six years old, is pretty. When the boy grows up, he likes younger features. Our culture bombards the young with youthful images. Other cultural groups have different views. 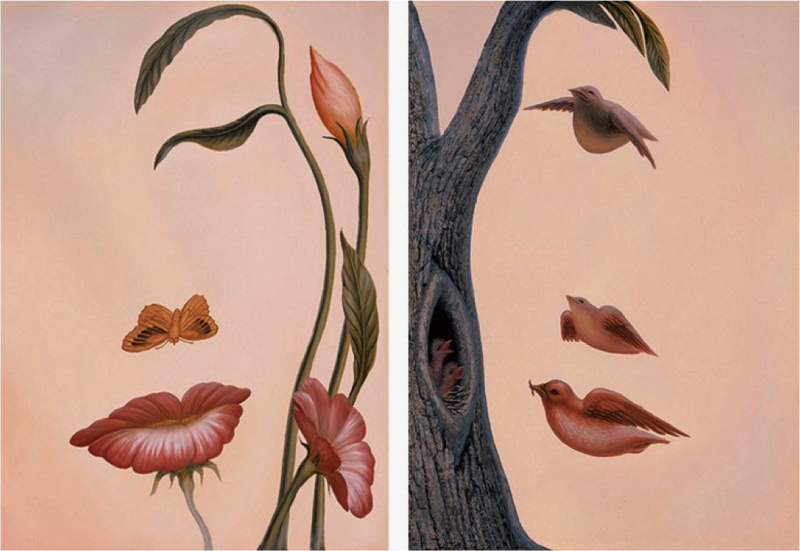 According to the study, what we see in the image is determined by our “subconscious face perception.”As human beings, we are unable to look at something without placing a label on it.

The Science of Perception

According to Psychologist Richard Gregory, he “believed that the visual perception relies on top-down processing.” https://piktochart.com/blog/5-psychology-studies-that-tell-us-how-people-perceive-visual-information/

“Top-down processing, also, happens when we form our perceptions beginning with the big picture. We make our best guess of what we see based on expectations, beliefs, prior knowledge, and past experiences. In other words, we make calculated assumptions. According to Gregory, we are typically correct in those assumptions.” Our beliefs about youth, beauty, and age come from our ingrained perceptions.

Would a larger population of women compare to a man’s view of the picture, shown the same results?

The researchers separated the youngest (10%) and the oldest (10%) of those taken in the survey.  If the total percentage of the population would have been larger, the results could have been different. Also, does gender matter in the viewing of  “My Wife and my Mother- in- Law?” Men’s perception is different from women’s.  Men’s view of youth, which needs more study in science, would be an interesting follow-up.

Men, in the American culture, are influenced by noticing the young woman first. Advertisements always have young women in them. Our world is made up of so many people, but youth is highly favored.

Does the Youth of Our Time Have Perceptions Rooted in the Past?

Beyond what men perceive or see first, women also favor youth. Women strive to stay young as long as possible. Whatever shapes our view of “My Wife and My Mother -in- Law, are we programmed to see an image? Young women and men are programmed from an early age to strive to be young.  Young means beautiful. Old means ugly.

The older population that saw the older woman first in the image, perceive “old” as more noticeable and possibly attractive. Perhaps cultural biases shape our view of what we notice first. Beauty is truly in the eye of the beholder.