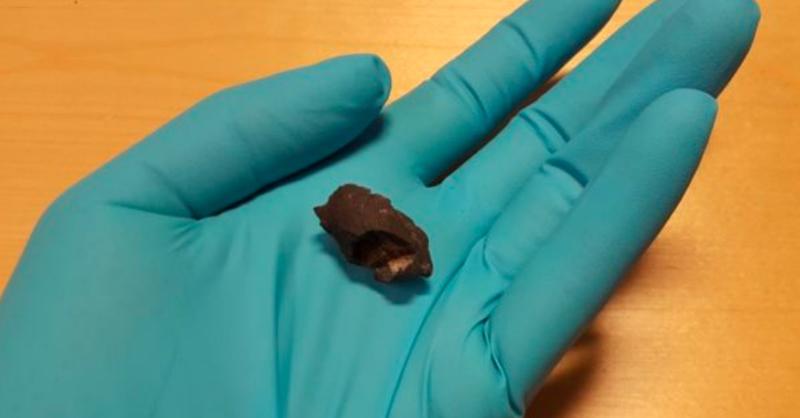 In order to use forensics to find more about someone’s remains – something like bones, teeth, or a cadaver is needed.

To most people, what was protruding out of the ground didn’t seem so spectacular, but it was still dug up to be sent for testing. But the results would be far from what anyone was expecting. The remains were found by the coast in a marshy area in Denmark.

The marshlands in Denmark keep many secrets underneath the watery soil. But this was the first discovery of its kind. It was preserved extraordinarily well for its age. 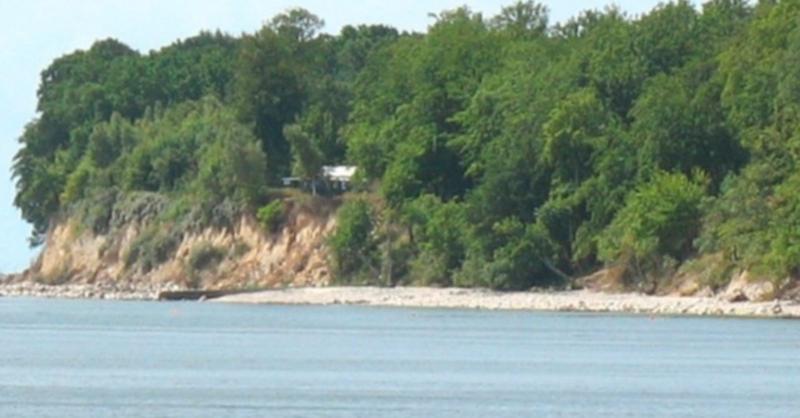 Lolland is an island right off Denmark and the fourth largest. The strangest thing about it is that the marshy island preserves everything that falls into the soil.

The thick mud mixes with the coastal water to make a marsh that traps many things within. It makes it the best Stone Age site in the entire country. 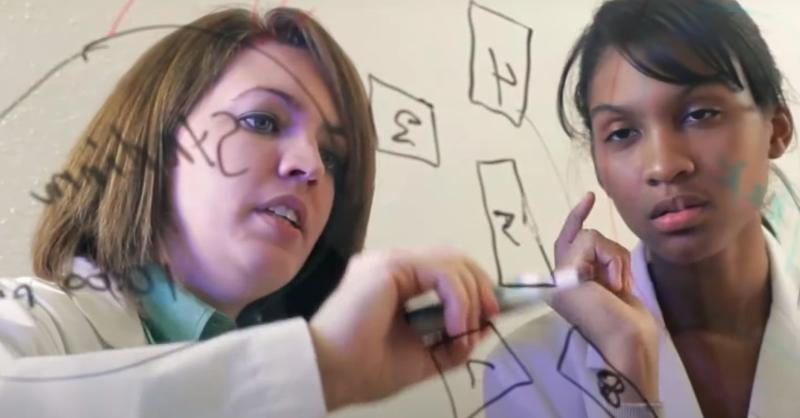 From the Stone Age to the Neolithic, people used the resources that they could find on Lolland and used them to their advantage.

The researchers were looking for signs of agriculture or domestic animals, but they didn’t expect to find what they would later call Lola.

A Piece Of Tar

Even with the prominence of people on the island, there have never been any human remains found on Lolland. This was a strange occurrence since it was the perfect condition for preserving things.

So it turned out that the lump that they excavated was birch sap. But that was remarkable in itself, it was what was inside that would show the existence of a little girl. 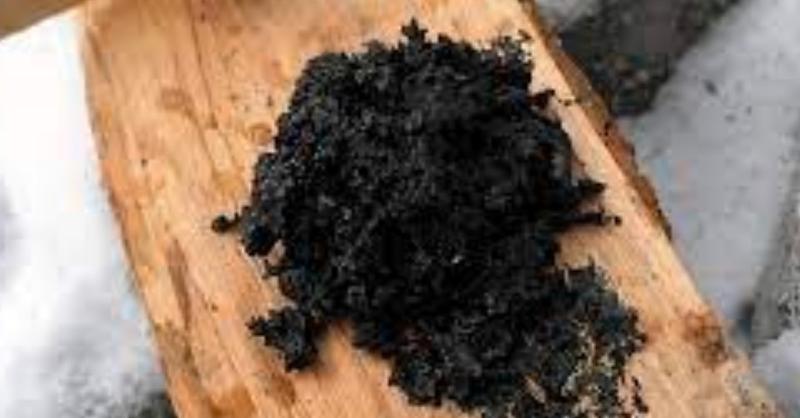 Birch bark is turned into pitched when it heats into a thick tar. The bark was cover in ash and rolled into sheets.

Next came the hot coals. Normally it is then used as a kind of glue, but that wasn’t the purpose of this pitch. 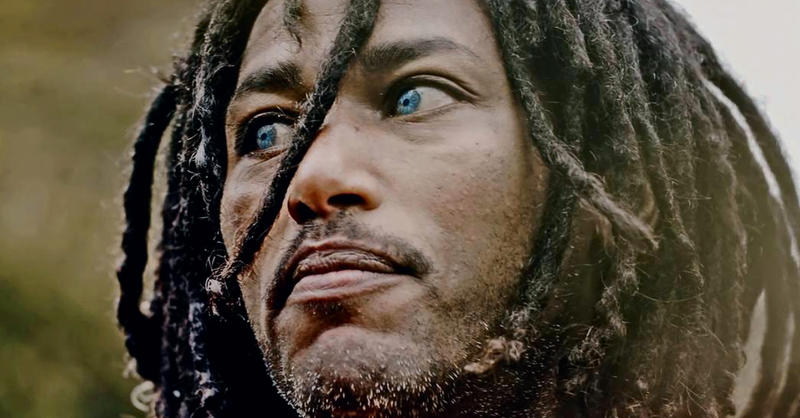 Lola was a little girl that lived on Lolland in a fishing village. The village had many good advantages like being sheltered by the Baltic sea and sat right by a lagoon.

The lagoon had two major advantages, like freshwater for the village and also as a great source of fishing. But the pitch had much more to divulge about this young girl and her life, 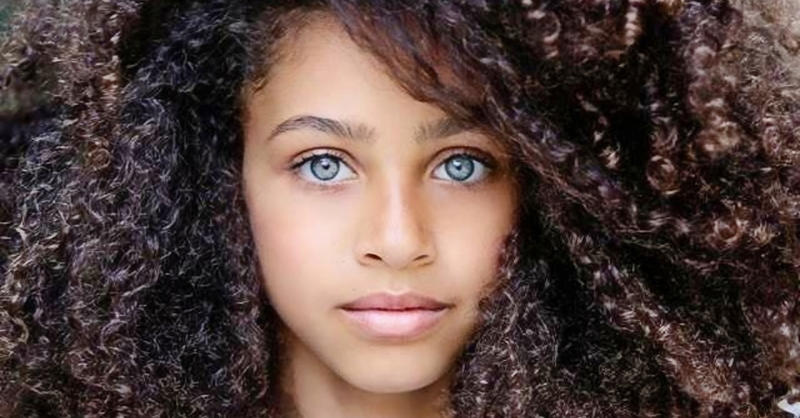 A closer look at the pitch showed a bit more about Lola – like how she was a hunter/gatherer in her village. And that the last thing she ever ate was duck, eel, and hazelnuts.

They could even tell that she had a virus called Epstein-Barr. All of this was taken from the pitch that they analyzed. 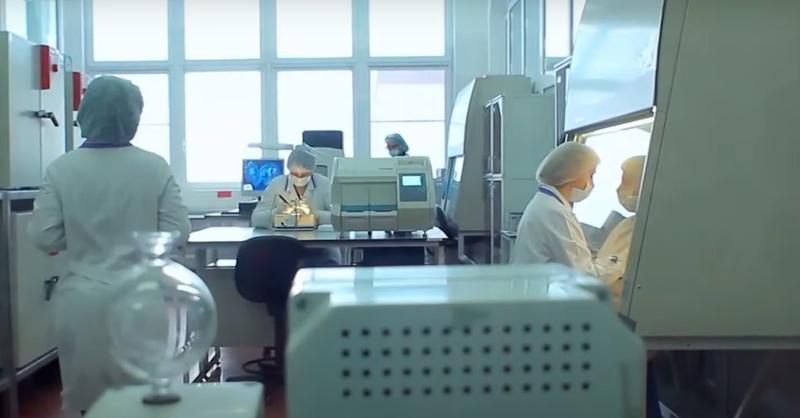 Among the Epstein-Barr virus, she also had 26 other viruses and also suffered from pneumonia, and was even lactose intolerant.

A picture of Lola was starting to form all because of their seemingly small discovery. What she looked like would surprise everyone. 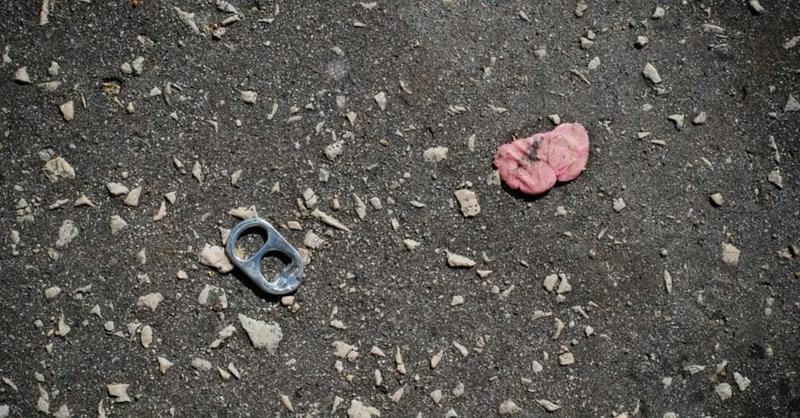 All these discoveries were made possible by the piece of birch pitch – which revealed itself to be a 5,700-year-old piece of chewing gum.

Because the gum was so perfectly preserved and hadn’t been exposed to oxygen for thousands of years, scientists were able to take a sample of Lola’s saliva and sequence her entire genome. 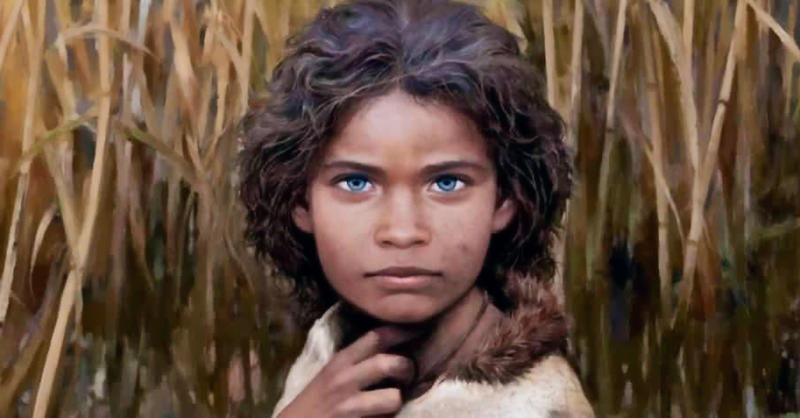 Lola – as she’d been named by scientists – had dark skin, dark hair, and blue eyes, which led scientists to believe that she was not closely related to the farmers in the area at the time. In fact, Lola’s DNA revealed that she was more closely linked to another hunter-gatherer group.

So, Lola was more genetically related to Belgians and Spaniards than Swedes – which gave credence to another theory. 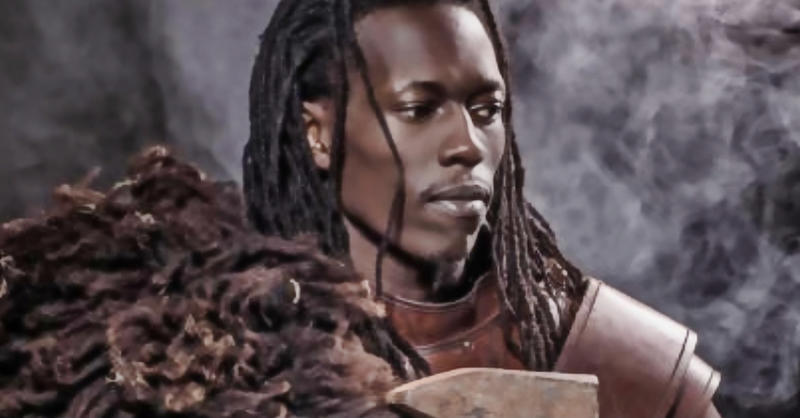 As the ice sheets melted 12,000 years ago, there were two waves of colonization that took place in Scandanavia – one went south, the other went northeast. It is believed that these migrants introduced farming to Norwegian’s coast, but interestingly, Lola had none of the “farming” genes in her DNA.

Lola’s diet and lactose intolerance indicate that her people never took up farming, even though they had been exposed to it by migrants who colonized the area. But why had Lola been chewing gum in the first place? Lola’s people mainly used birch bark as an adhesive to make tools. But birch tar had to be chewed so that it became pliable and easier to work with – and that’s probably why Lola’s people discovered that birch pitch is a powerful antiseptic.

Lola’s saliva showed that she had periodontal or gum disease, so she was probably chewing the “gum” to clean her teeth. But scientists were even more interested in the viruses, bacteria, and microbes that Lola carried. Lola’s saliva contained the same bacteria that ours does today – Porohyromonas gingivalis, which is responsible for gum disease, and 40 other microbes.

Some of the bacteria in the ancient piece of gum included Streptococcus pneumoniae, which causes pneumonia, bacteremia, and meningitis. So the people in Lola’s time also suffered from some of the same diseases. This is particularly interesting for scientists and virologists.

Understanding Pathogens And Ourselves “It can help us understand how pathogens have evolved and spread over time, and what makes them particularly virulent in a given environment,” said Hannes Schroeder, who led the research.

“At the same time, it may help predict how a pathogen will behave in the future, and how it might be contained or eradicated,” he added, excitedly.