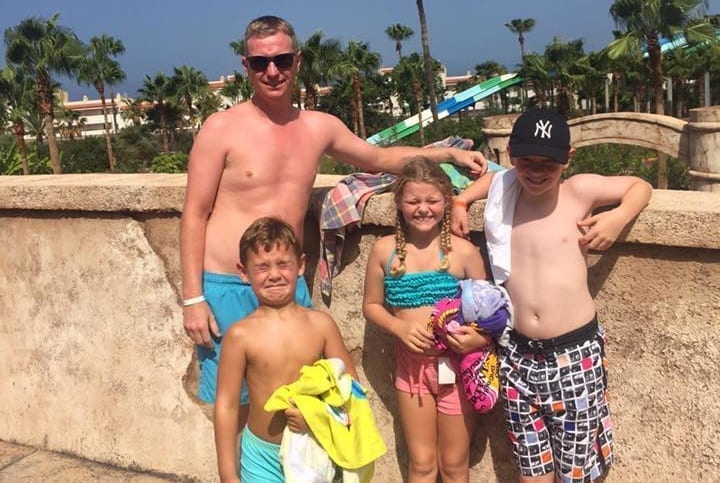 She was lost. She had been going around in circles tugging her three kids along. Exasperated, she didn’t know where to turn to next. The airport was crawling with people, and everything looked the same. But as she made her way towards the elevator she saw him. He was wearing a blue polo shirt and he was coming straight towards her and her children. Little did she know, all of this had been planned. 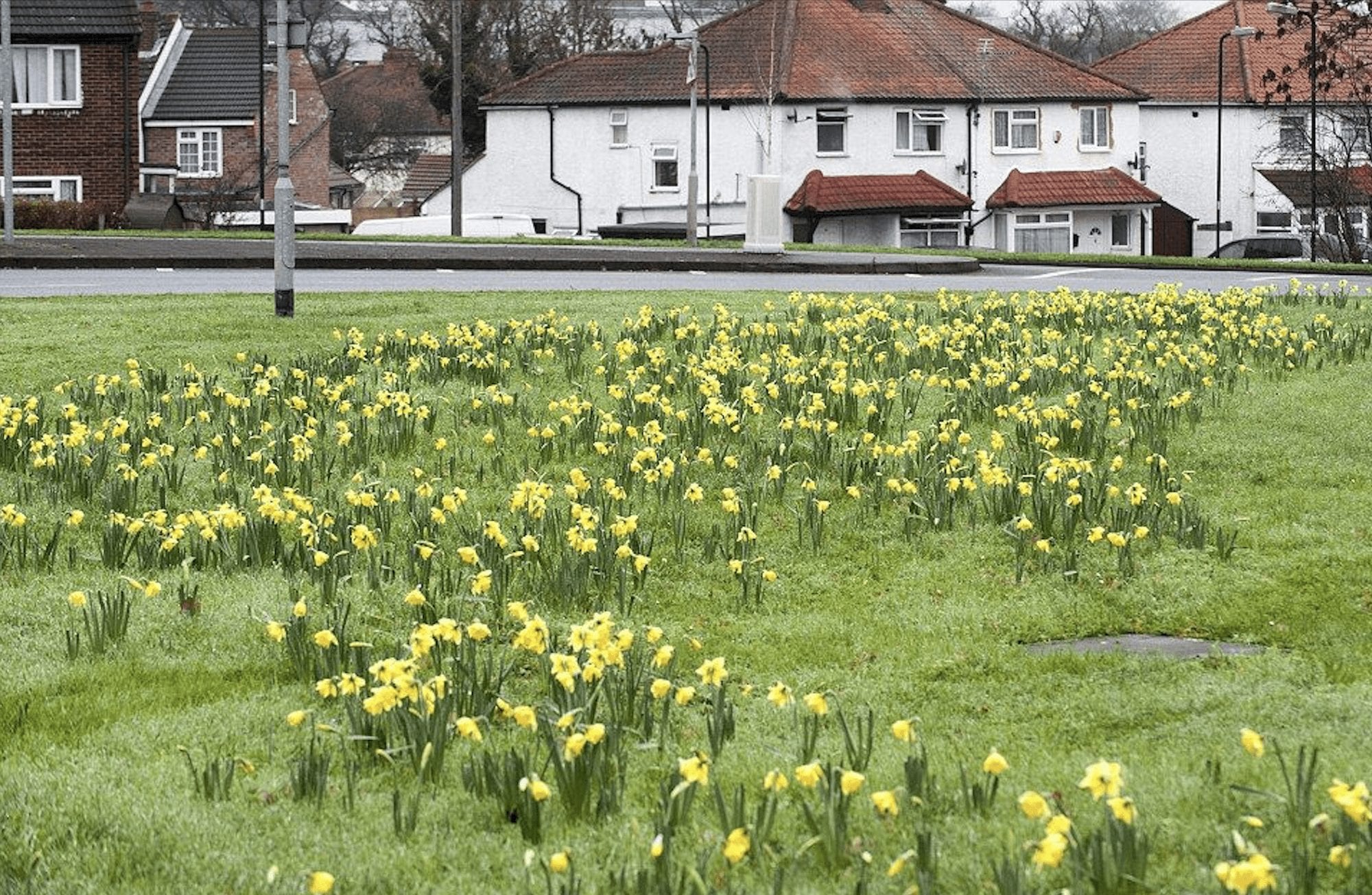 Nowadays, being a divorced parent is quite the norm. People fall out of love from their marriages and have to keep going on with their lives. Still, this is quite difficult if you have children with your divorced partner. But these parents always put their children first and themselves and their relationship second. 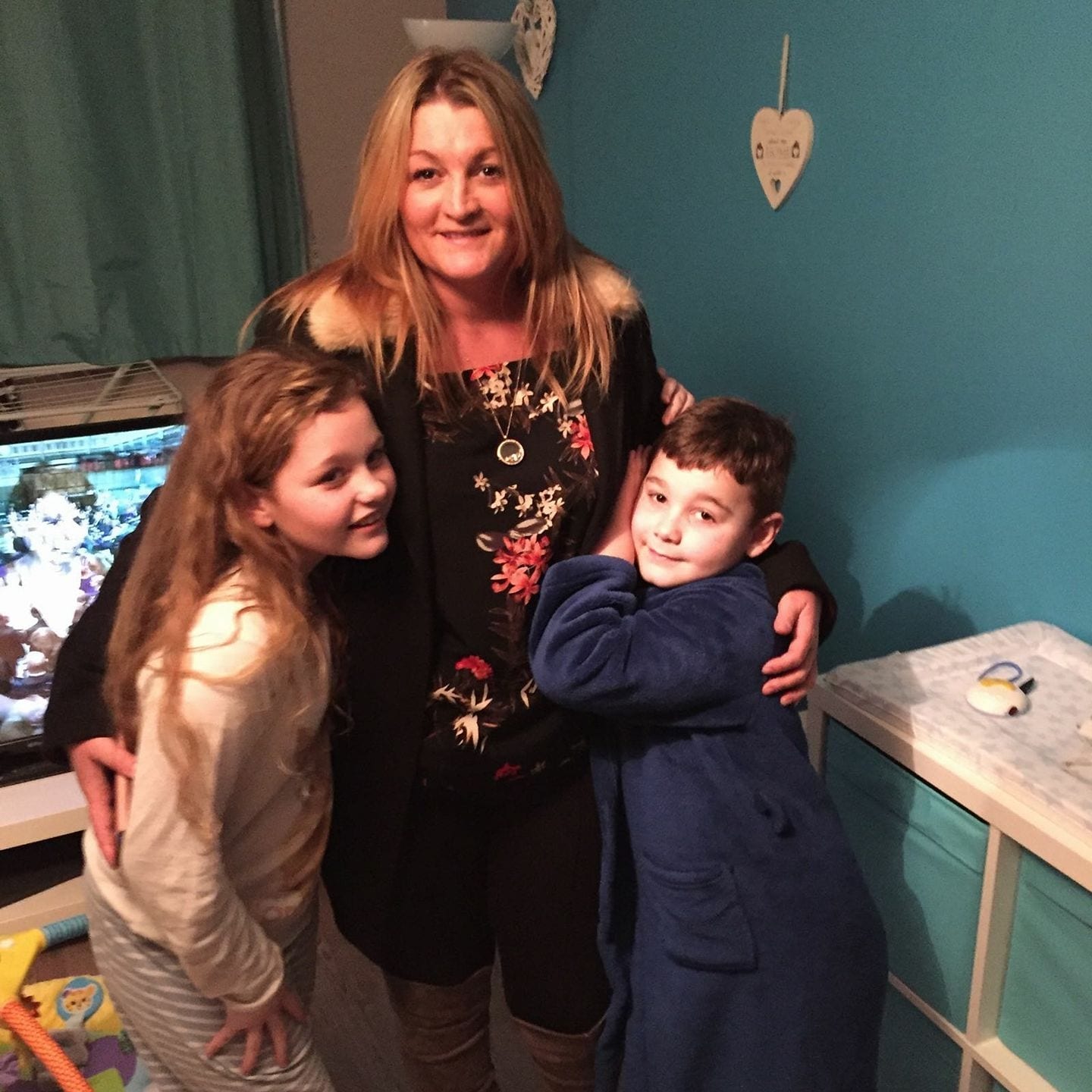 Laura Dickson is a divorced mom of three. A couple of years back, her husband and herself had a tough decision to make. They were not happy with their marriage, but what about the kids? This would prove to be difficult. 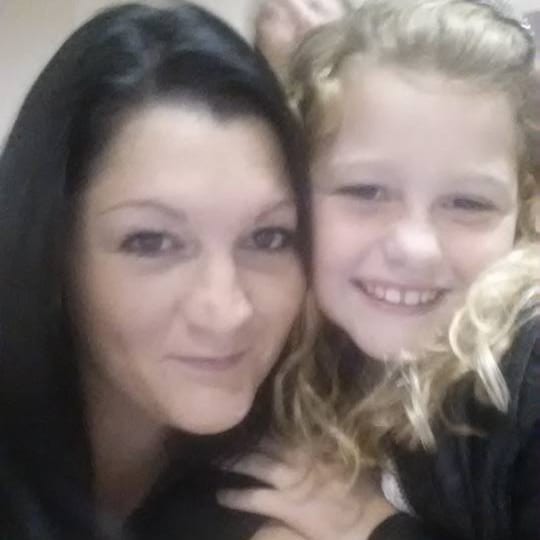 Children always come first in a relationship, so this couple didn’t want to hurt them in any way, shape or form. But being together also had its own wrongdoings for their kids – was a divorce going to be the right choice for these two? They decided the best thing would be to terminate their marriage, but one thing was for sure. They did not want their marriage or failed marriage to have any impact on their children. Understandably, it did. The father of the children and now ex-husband – Dean Bone, moved out of their family home. But the couple had one thing in mind for sure – their children’s wellbeing.

Laura and Dean had fallen in love when they were just kids themselves. They had a wonderful relationship, but marriage just was not for them. They knew their friendship worked as they had been friends once before, so they decided to give it a go. On each other’s Facebook page, comments exchanged from the two are frequent, and are all wonderful to see! Little did they know the journey that was ahead of them. 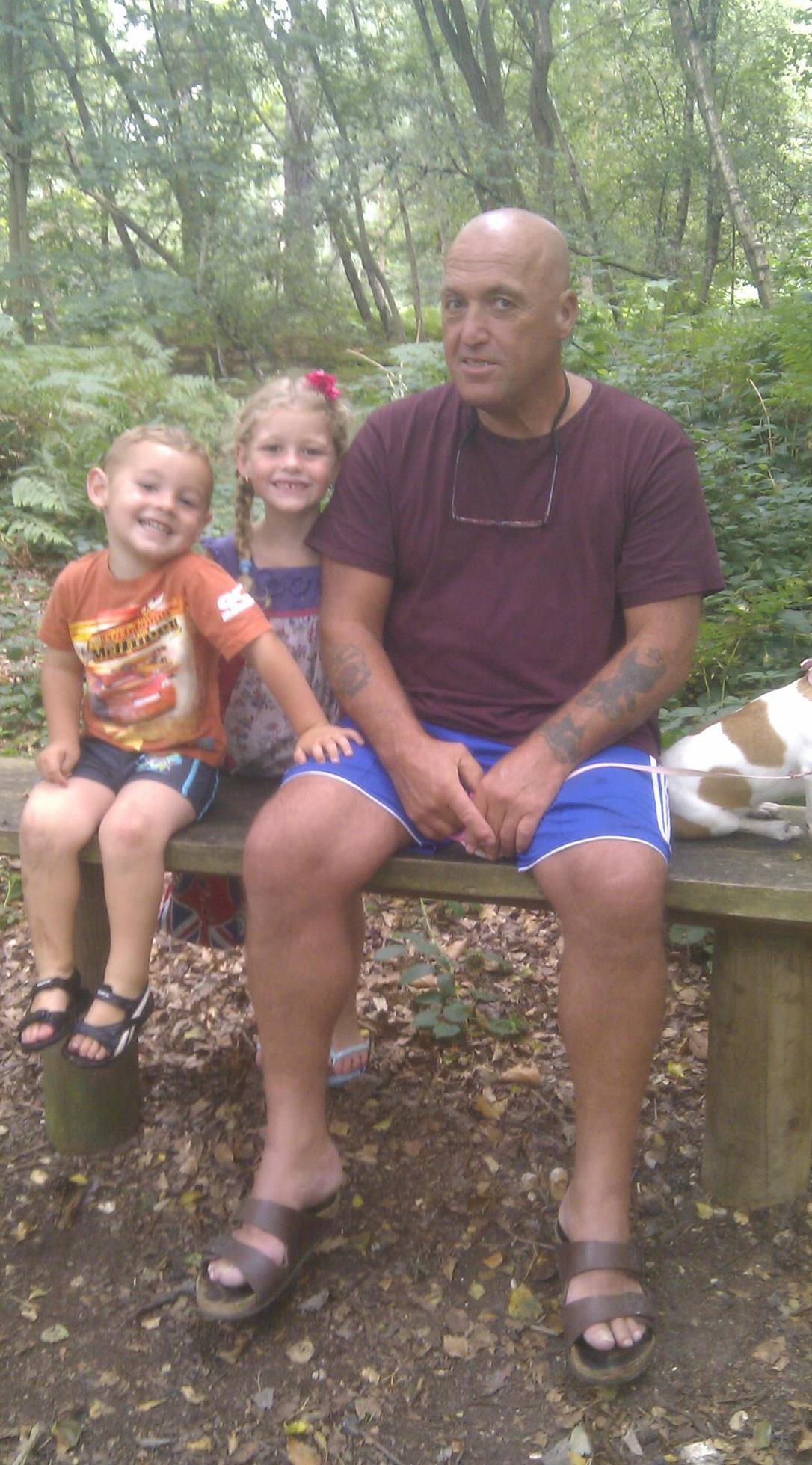 Laura was having a hard time keeping everything at bay. She had become a single mom of three children, but she always had a lot of help around. Her dad, the children’s grandfather, was a fantastic help and took the kids out when she had a lot of work to get done, even giving her some peace and quiet when she needed it. Still, the kids were sad that their parents were not together and missed him every day. But their mom was about to do something unusual. 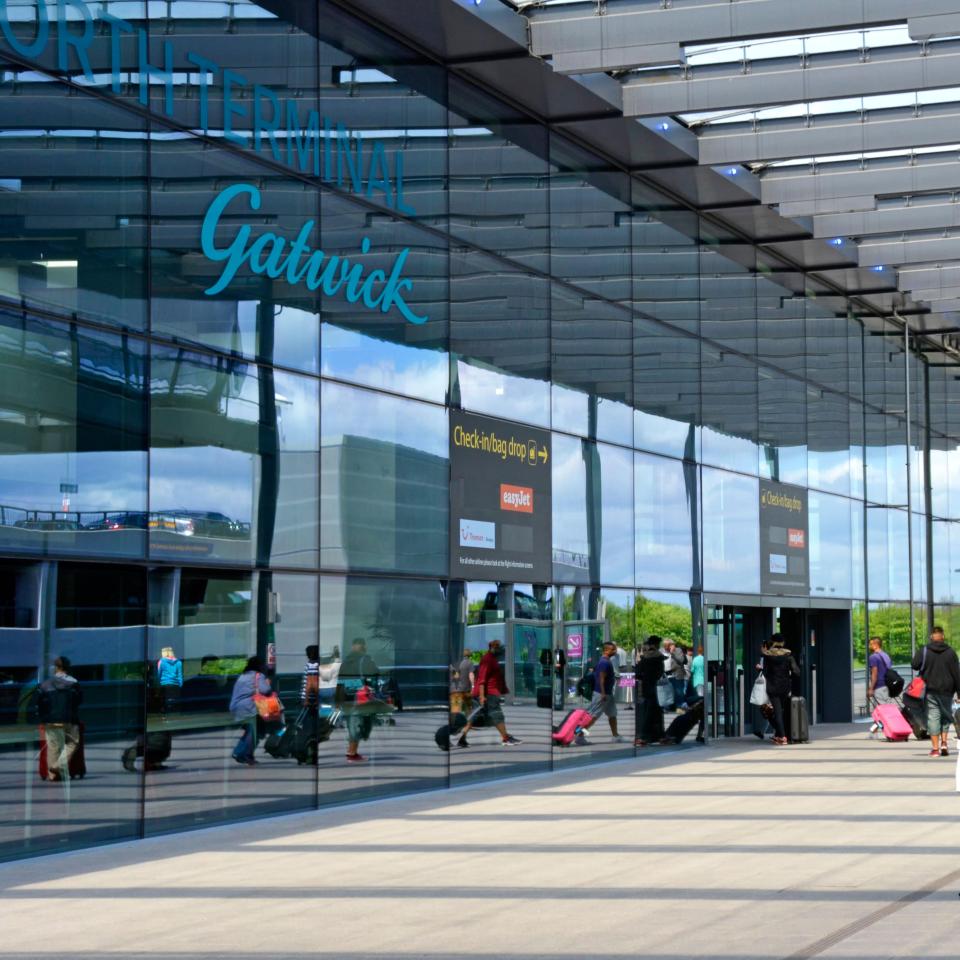 Laura had planned a fantastic vacation for her kids and herself. They needed to get away from the hustle and bustle, and what better way than to hop on a plane and go to the beach? But one thing was wrong with this whole plan. The children didn’t want to leave their father behind. They felt sad for him not being able to come with them. Laura knew this but still assured her kids that it was going to be fun all the same. Little did they know; their mother would be so very wrong. 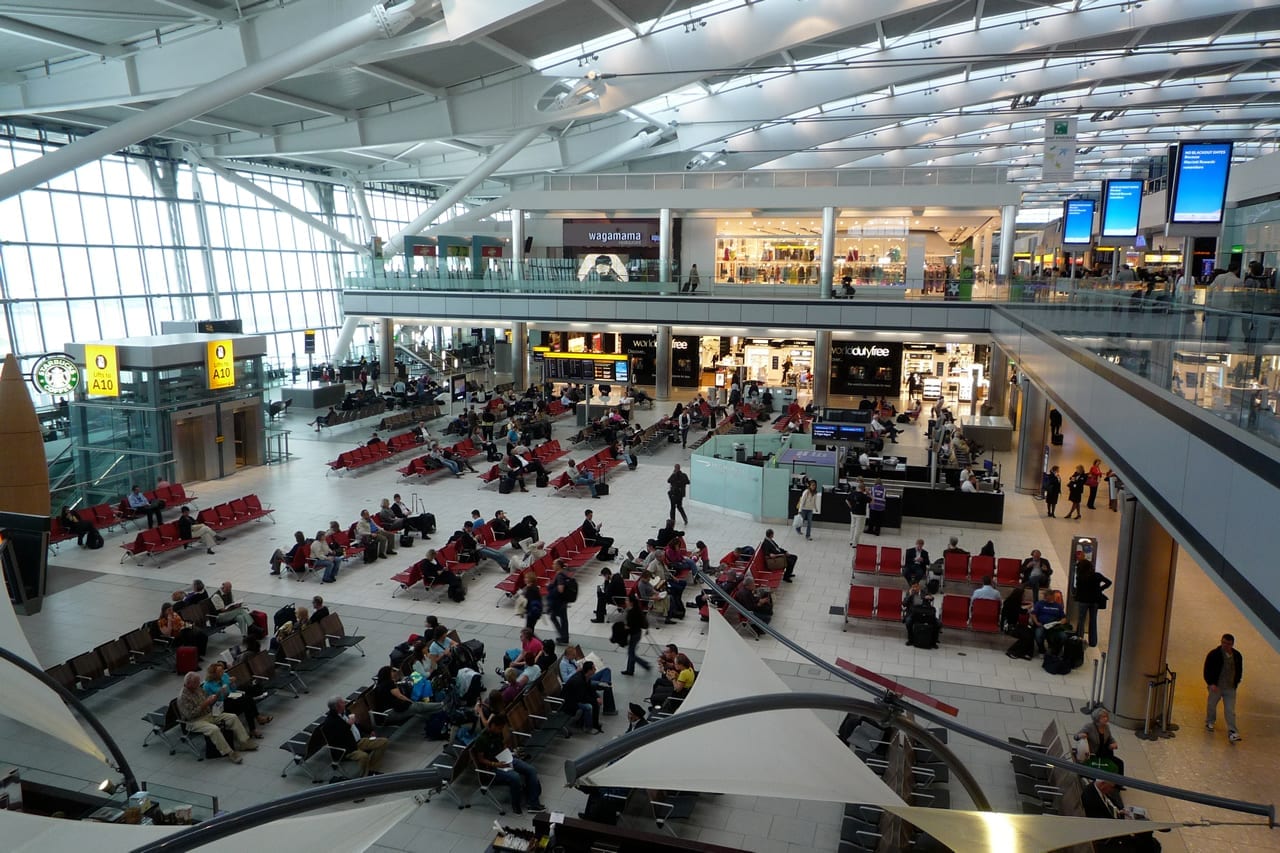 They arrived at Gatwick airport with their bags in tow. Airports are nerve-racking for everybody, so imagine poor Laura who had to handle the suitcases, carry-on luggage plus three children — one of which was still in a buggy. Luckily for her, her eldest was a great help! But again, as they walked around the airport, one thing was apparent – they were lost. 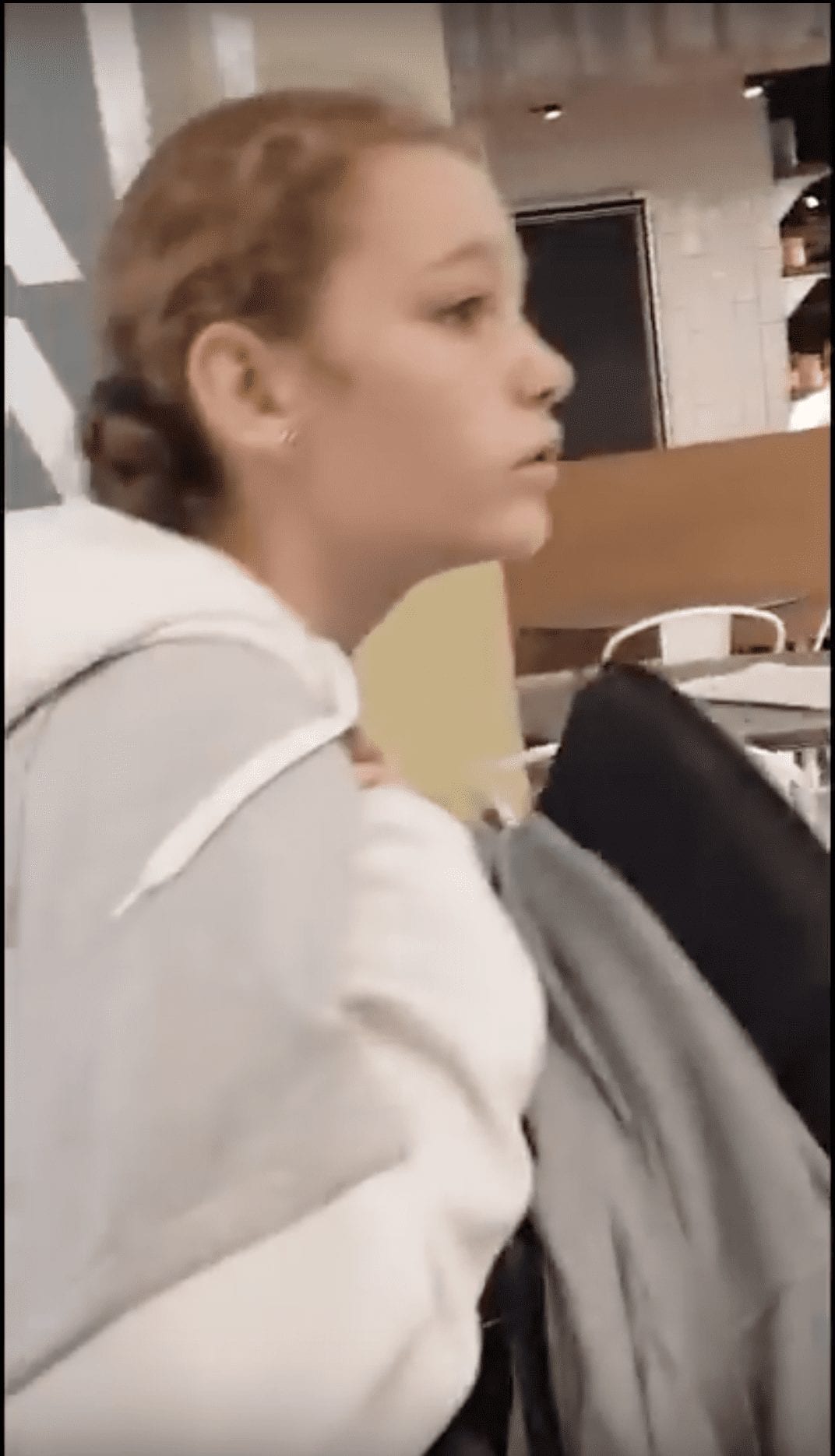 Laura got her phone out to record everything so she could show her family their whole trip from start to finish. As she started filming, it is clear that they are completely lost; the eldest daughter pushes the little child, exasperated, and then Laura says: “Haven’t we been here before?” they were going around in circles, but as soon as they started heading the right way, they saw him. “Let’s get the lift,” Laura tells her children, as they go towards the elevators, someone starts approaching them fast. This man looked determined, he knew exactly where he was heading, and still, Laura was filming — capturing every moment. The man appeared, and he seemed all too familiar… it was the children’s father! He was wearing a blue polo shirt, and they all stood there frozen. What was going on? The kids went straight to him and gave him a huge hug, but then Laura said something that made them burst into tears.


He’s Coming With Us 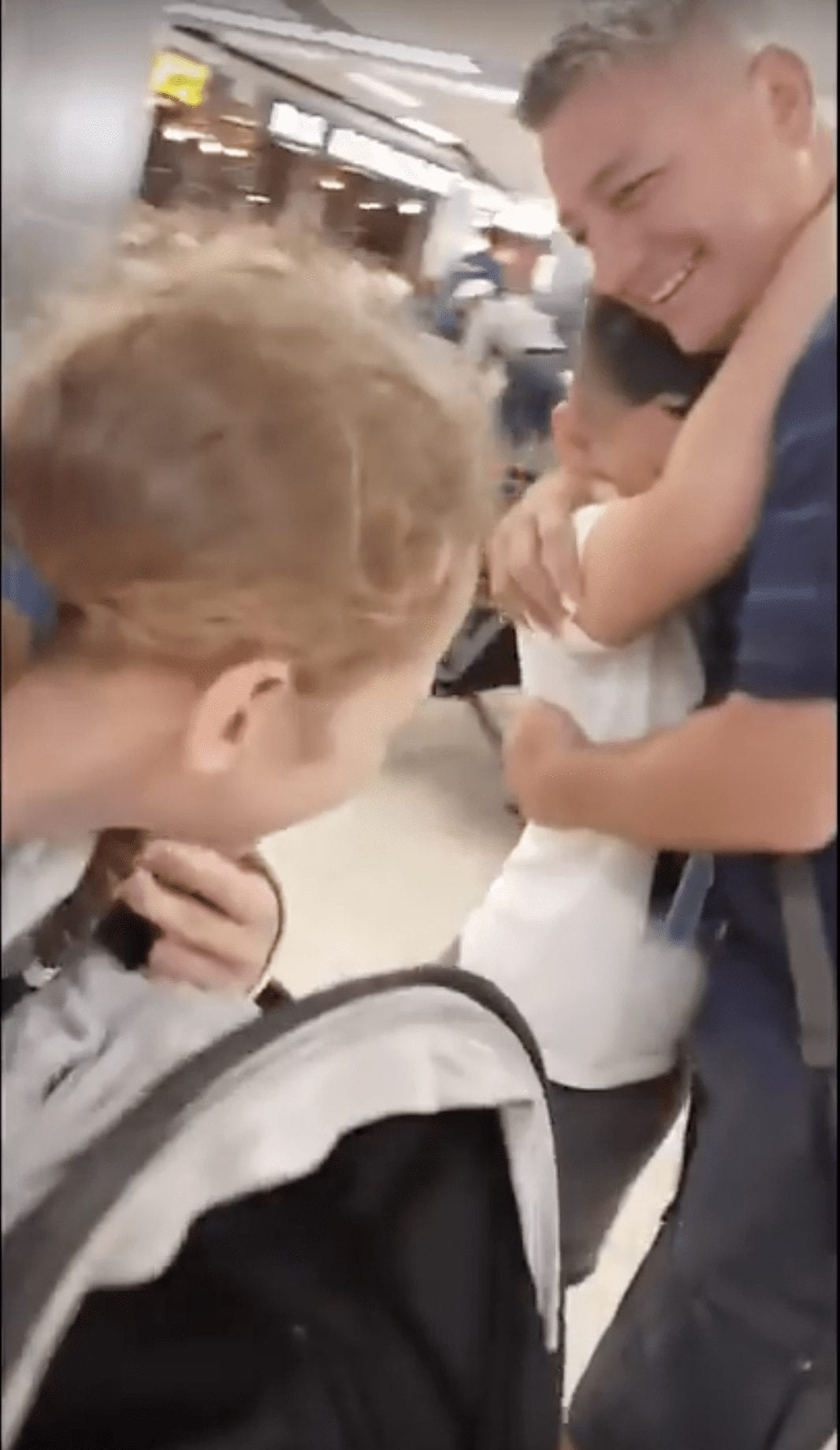 “Daddy’s coming with us,” Laura exclaimed. “What?” her son asks, still surprised. The news that it was really happening wasn’t sinking in just yet, the children looked at each other with utter surprise, but then, they knew mom was not joking. Sobs of joy can be heard from both children. 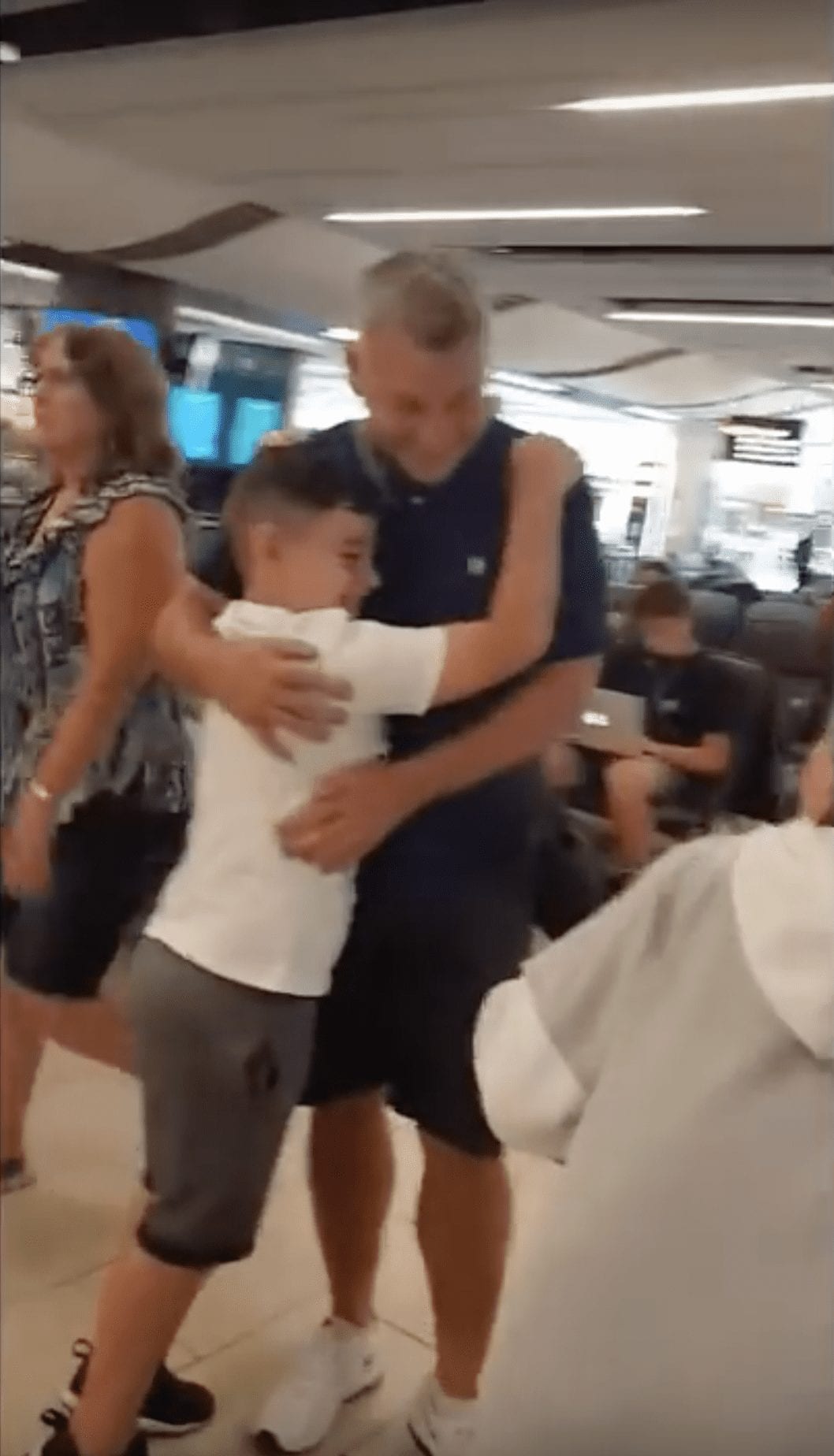 Tears and happy cries surrounded Dean. He could not have imagined what an impact this surprise would have on his children, clearly, Laura and he had made the right choice by vacationing together. “What do you think about that then?” Laura asks her children as they embrace their dad. The kids were all too overwhelmed to even answer. Dean tells his kids that they are going to have a beautiful and “fun time!” and Laura is heard saying “ahhhhh” several times throughout the video. She knew the children would really miss their dad while they were on the trip, little did they know, this encounter had been planned all along. The children continue to weep and wipe away their tears, they still can’t believe what was actually happening. They woke up that morning and packed their bags thinking that they were going on a trip with their mom, and now, their dad too! The scene is entirely heartwarming, and the video has been picked up and made viral. According to Sungazing Stories online magazine, the video proved that “Some parents, even though they’re divorced, have figured out a way of getting along.” This is just incredible, and exactly what Laura and Dean wanted when they got the divorce – always put their kids first. This vacation was going to the first they had ever done without Dean around. Since their separation and divorce, they tried everything to make their children happy. They had joint lunches and dinners and even went out as a family together, showing their children that they were fine, just not in love. From the tears of delight shown in the video, it is apparent that all the work they had put into making their kids happy had undoubtedly done the trick. The upload of the video was shared multiple times, and a lot of people commented and applauded these wonderful couples’ ways of parenting. Laura and Dean set a beautiful example for divorced parents with children. Even months after the viral video, Laura shared on Facebook that she felt very positive about her life and her children and praised her support network of people who kept her stable. “Actually feeling really good at the min! I have great kids! Amazing family and fabulous friends, who keep me going! Love u all! U know who u are!” Laura posted on her Page.
Must Read
Genome Studies Manage To Find A New Branch Of Fungal Evolution
European Space Agency Budget Increases By 10 Billion For The Next 3 Years
Artemis 1 Finally Launches: What It Means For Space Travel And Exploration