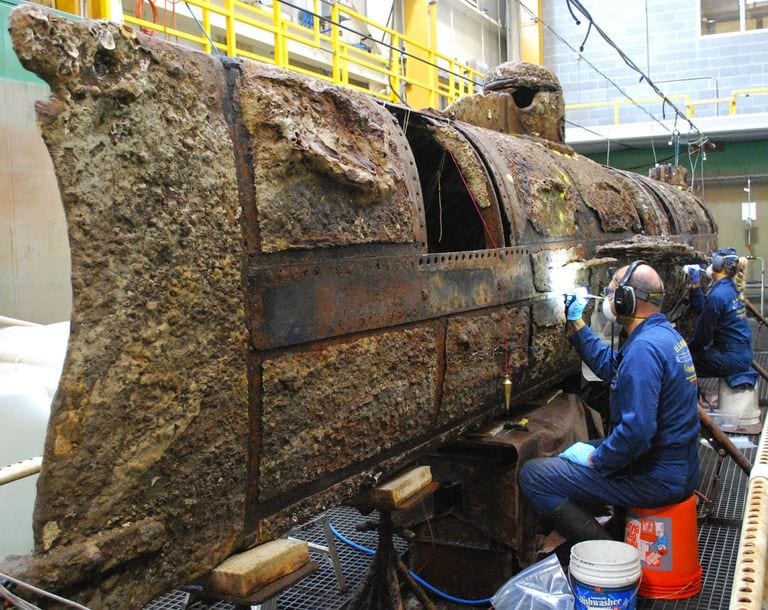 In today’s information age, it is easy to think all the answers are at our fingertips.

However, artifacts keep surfacing that force us to remember that history isn’t as clear as we think. These historical finds often make us re-evaluate our views, even if we don’t like what we see.

Everything You Know Is Wrong 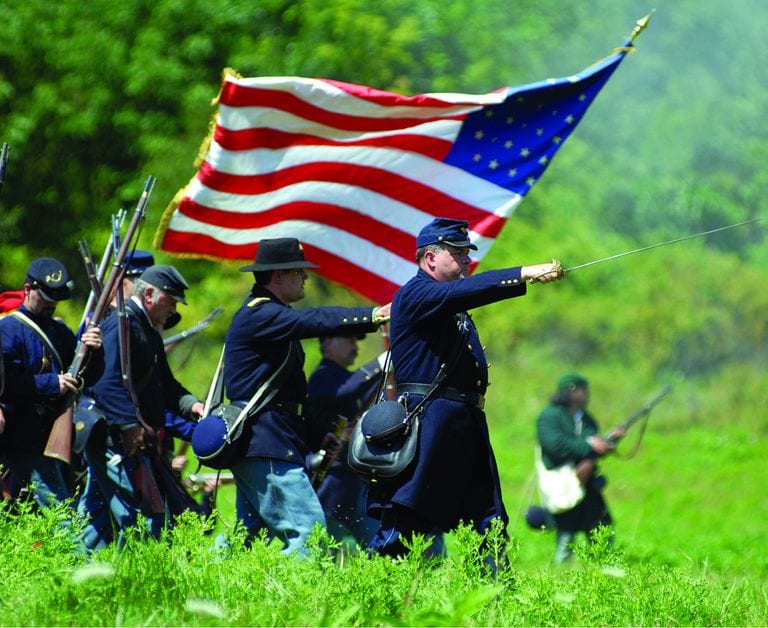 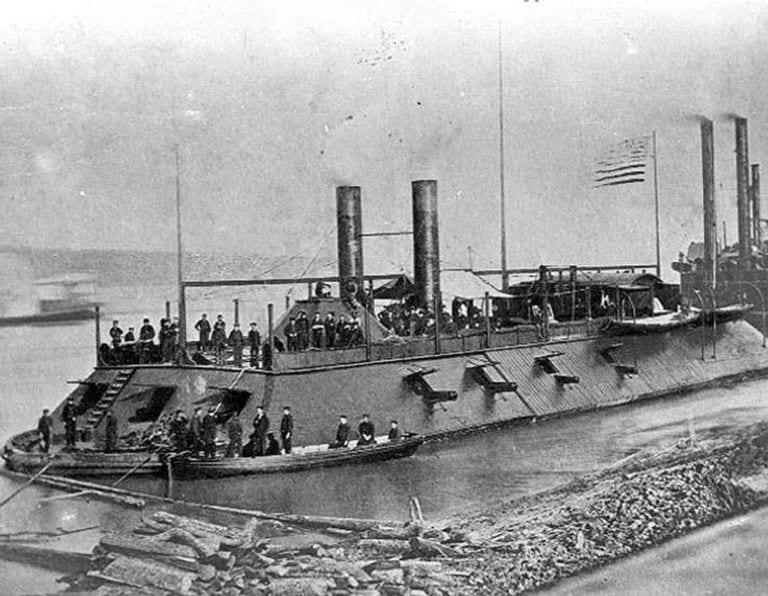 The most famous conflict in all of American history is without a doubt the American Civil War. During the four years when the conflict raged, between 620,000 and 750,000 people died. This number is higher than the combined U.S. military deaths in all other wars. 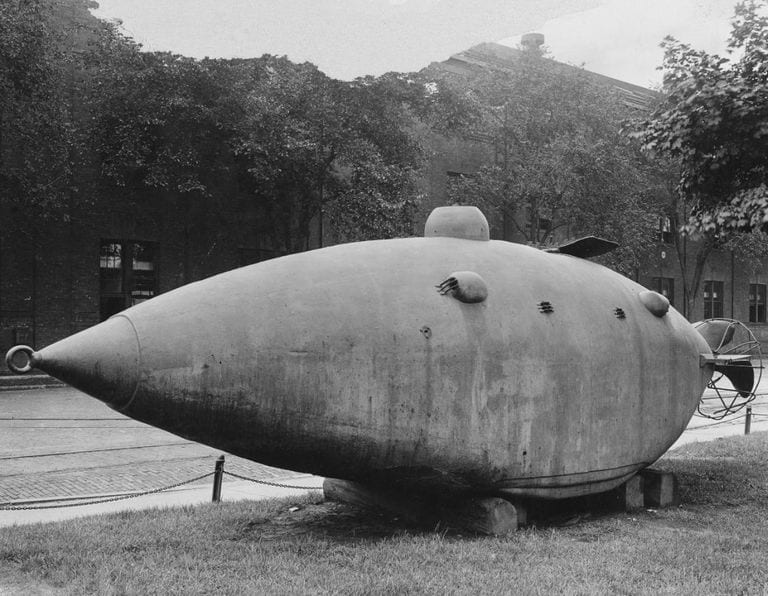 Part of the reason for this high casualty count was the introduction of new, more advanced military technology. These included things like rapid-firing weaponry as well as ironclad warships. There was one invention, however, which gave the Confederate troops a notable advantage when it came to naval combat. 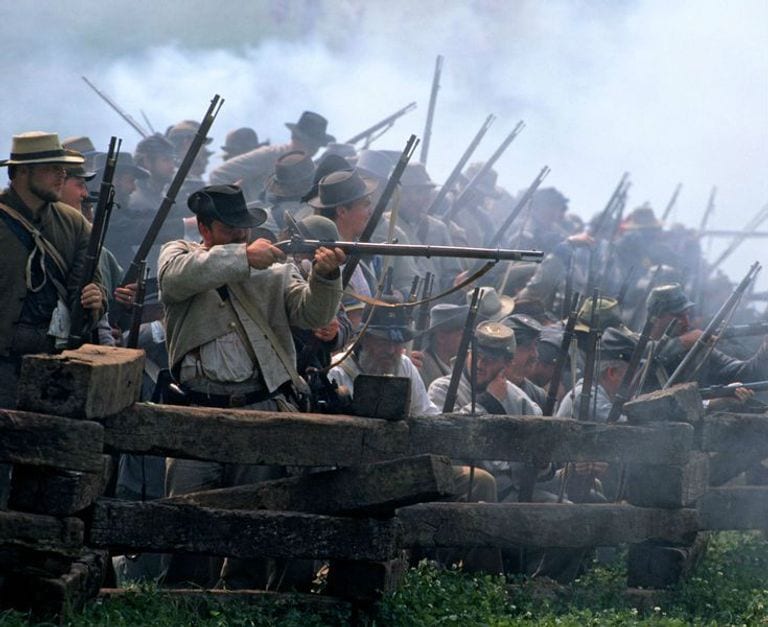 This invention is none other than the submarine. Both sides used these revolutionary machines but for different purposes. The Union army mainly used the submarines to remove any underwater obstacles, while the Confederacy used them as fully-fledged war machines. This was especially true for the subs that were constructed by Horace Lawson Hunley. 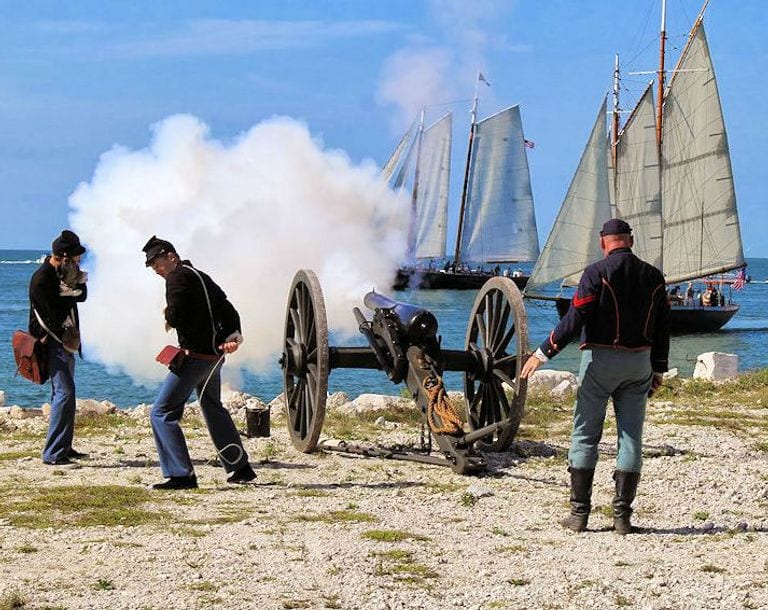 Hunley was a well respected marine engineer and his first submarine that was ready for war, the Pioneer, was built in New Orleans in February 1862. Hunley was forced to sink his own sub, however, when Union forces captured the city later that year. He scuttled the submarine to avoid it being seized but the enemy. 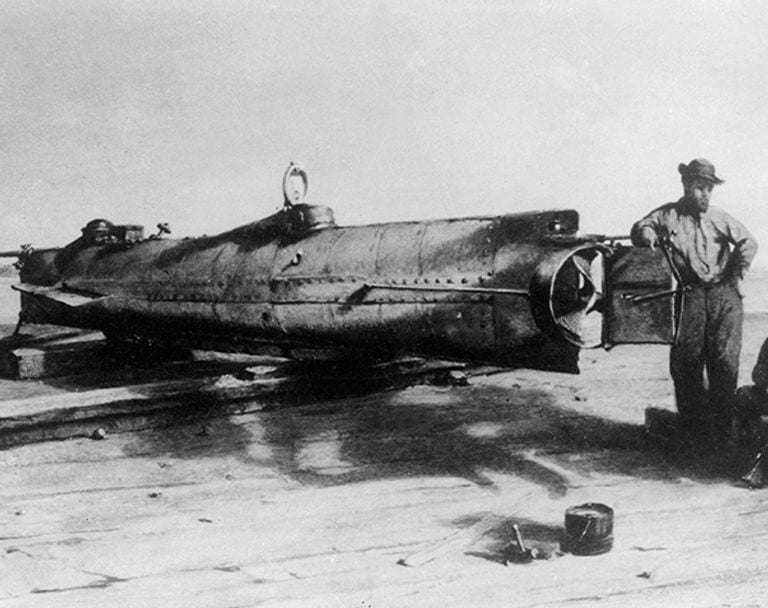 Hunley and his team moved to Alabama and started work on another sub, American Diver. The sub was completed early in 1863, and Hunley hoped to use the newly built battle-ready sub to break the Union naval blockade. The blockade was becoming a very big problem for the Confederacy. 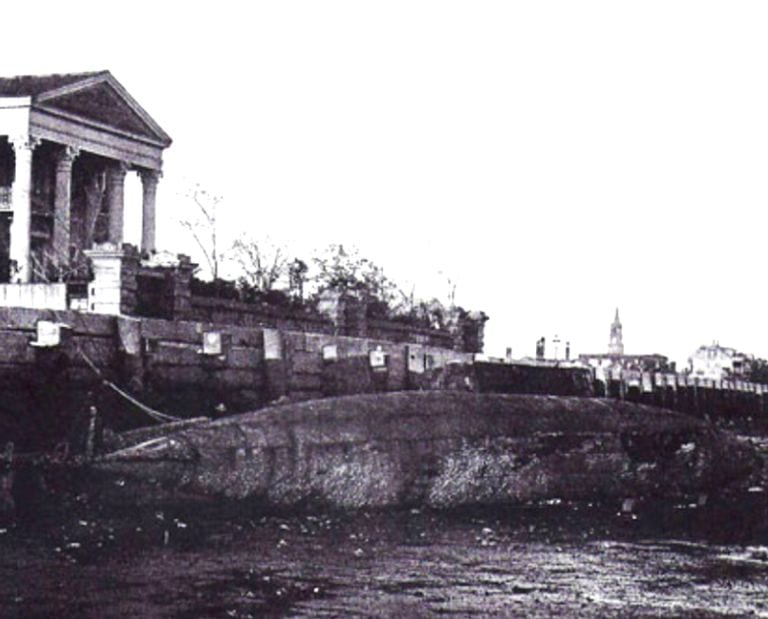 Sadly, the American Diver sank while crossing Mobile Bay. This failure didn’t stop Hunley, however. He went back to the drawing board and built a third sub, later named the H.L. Hunley, using is own money. 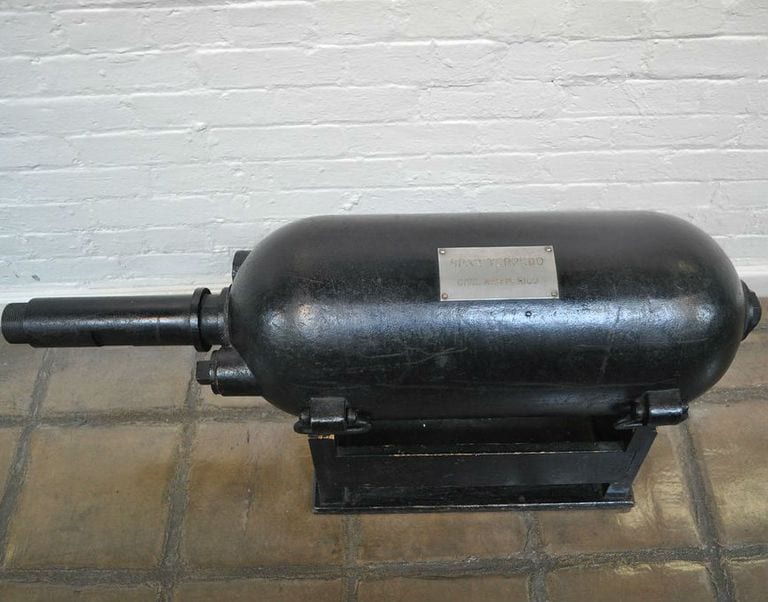 The H.L. Hunley could carry eight men and was powered with a hand crank. It had two tanks to adjust the sub’s ballast and it was also equipped with a spar torpedo. This is a pole-mounted explosive that had the ability to sink an enemy ship. 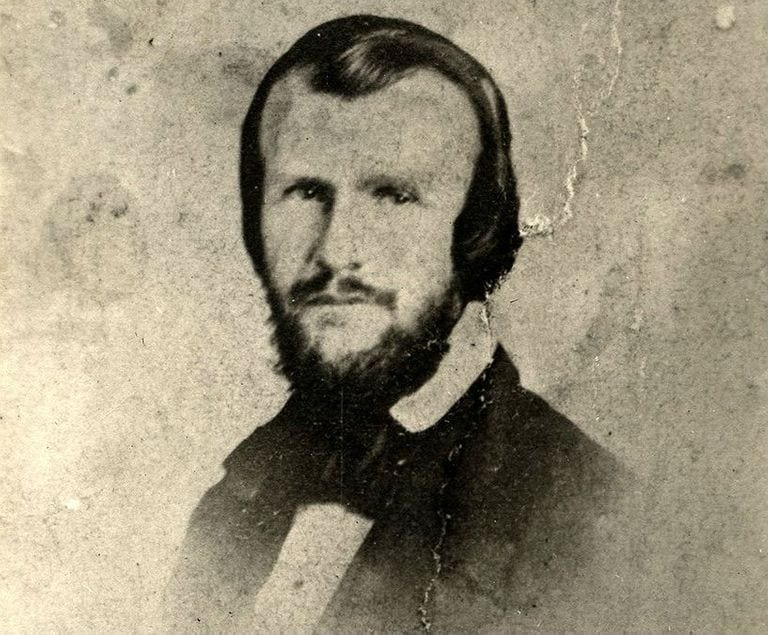 Even so, there were problems during the early tests of the Hunley. When a ship passed the Hunley, it’s wake entered the open hatches, causing the death of five crewmen on the ship. Despite this unfortunate accident, the Hunley was kept in service. 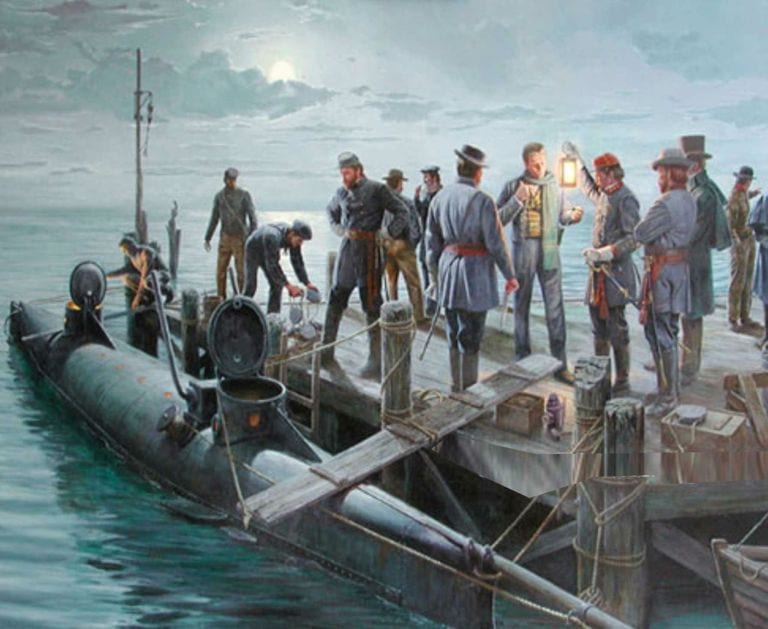 Keeping it in service would turn out to be a fatal error. On October 15, 1863, Hunley decided to join the crew on a combat exercise. Tragically, the submarine sank yet again. This time it killed all eight crew members, including the engineer himself. Despite the terrible track record of the Hunley, it was once again raised from the bottom of the water in 1864. It was manned by Lieutenant George E. Dixon and seven crewmen and sent to the Union blockade again. This time the Hunley was meant to sink the formidable Housatonic warship. This time the Hunley defied its seemingly doomed reputation. It not only stayed afloat but also managed to not only blow a hole in the Housatonic but even sent it to the seafloor. This achievement also marked the very first warship to be sunk by a submarine. Sadly, the celebrations didn’t last long. Shortly after the attack, the crew on the mainland no longer received radio signals from the Hunley. Despite hours of waiting, the sub was never seen, nor heard from, ever again. The same went for its crew. No one knew where the sub had disappeared and it was considered lost to history. However, in 1970 rumors of its location started to circulate. Edward Lee Spence, an archeologist from the Sea Research Society claimed to have found the Hunley’s final resting place.