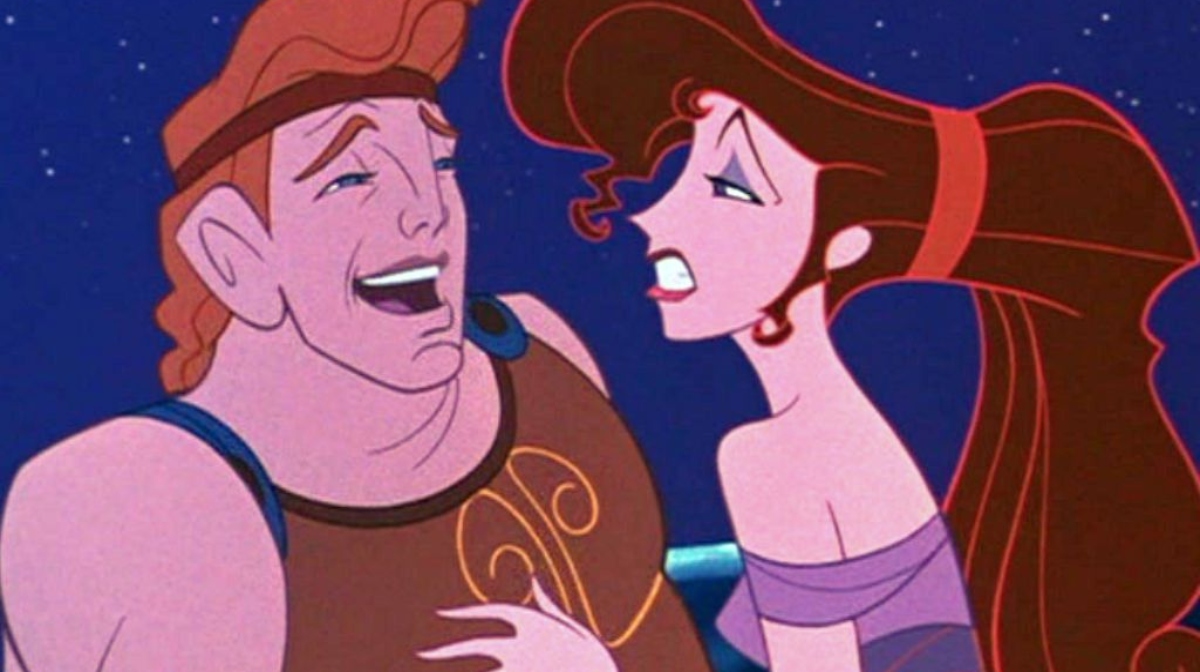 All in the Mind

Disney is the symbol of everyone’s childhood, no matter where they are in the world. After all, who could have resisted the super cute and colorful characters who taught us most of the life lessons we live by today?

As we got older and “wiser,” however, and we started putting double meanings into everything we see and hear, watching Disney movies just isn’t the same experience anymore.

We re-watched these blockbuster Disney movies and found golden nuggets of “wisdom” that are definitely not wholesome at all. Is it just us — or are you thinking of the same thing? 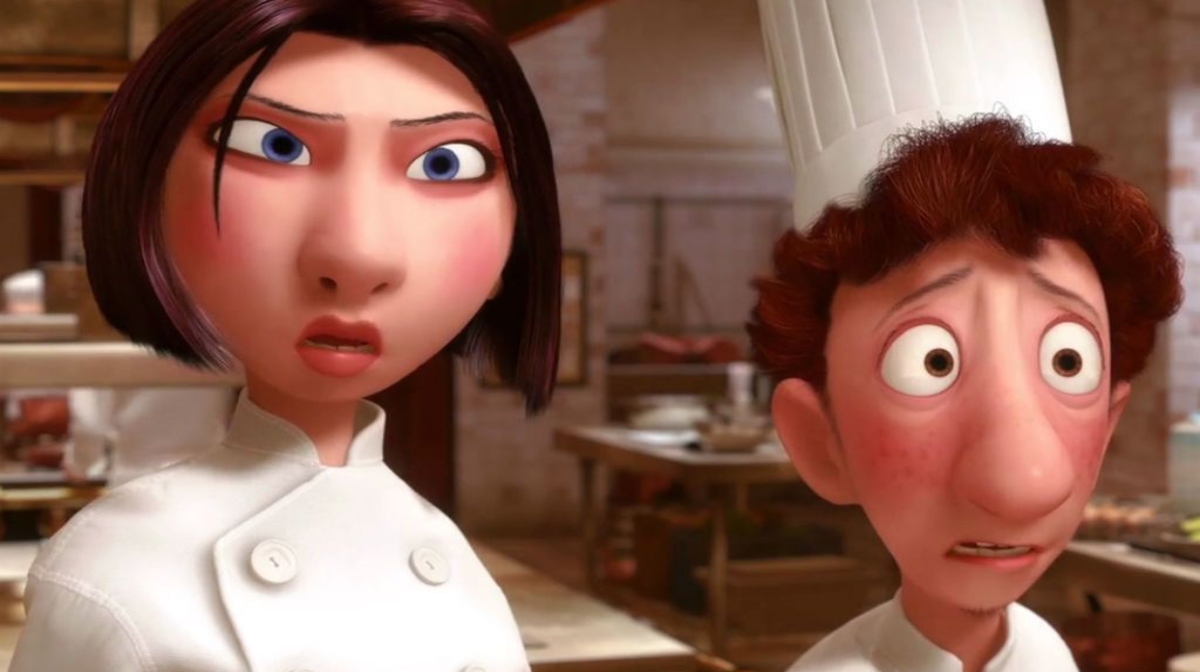 In one scene, Linguini is talking to Remy in a pantry when Chef Skinner suddenly steps in, demanding to know what’s going on. Linguini says, “I’m just familiarizing myself with the vegetables and such.”

Chef Skinner fumes and kicks him out, stating, “Get out! One can become too familiar with vegetables, you know!” 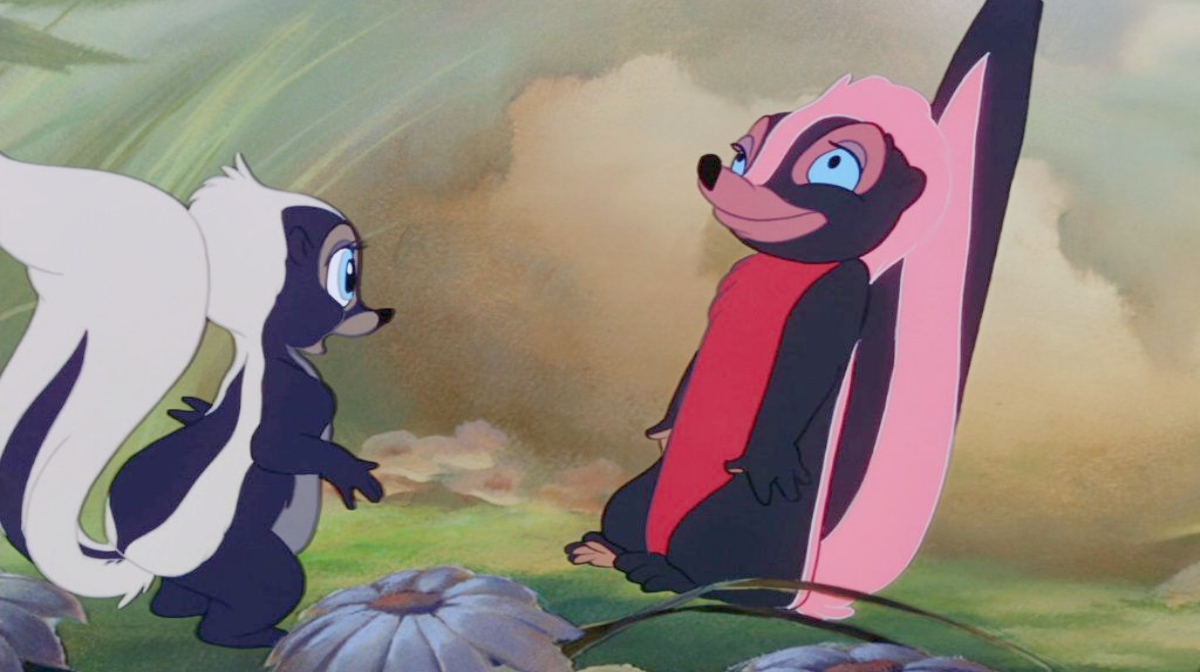 Remember the sequence in “Bambi” that was all about the sexual awakening of three male characters?

Flower’s twitterpation is the most awkward of all. When a female skunk kisses him, he turns bright pink (as if flushed with blood,) and goes stiff as a board all over, including his tail.

Nobody Takes My Wife’s Mouth! 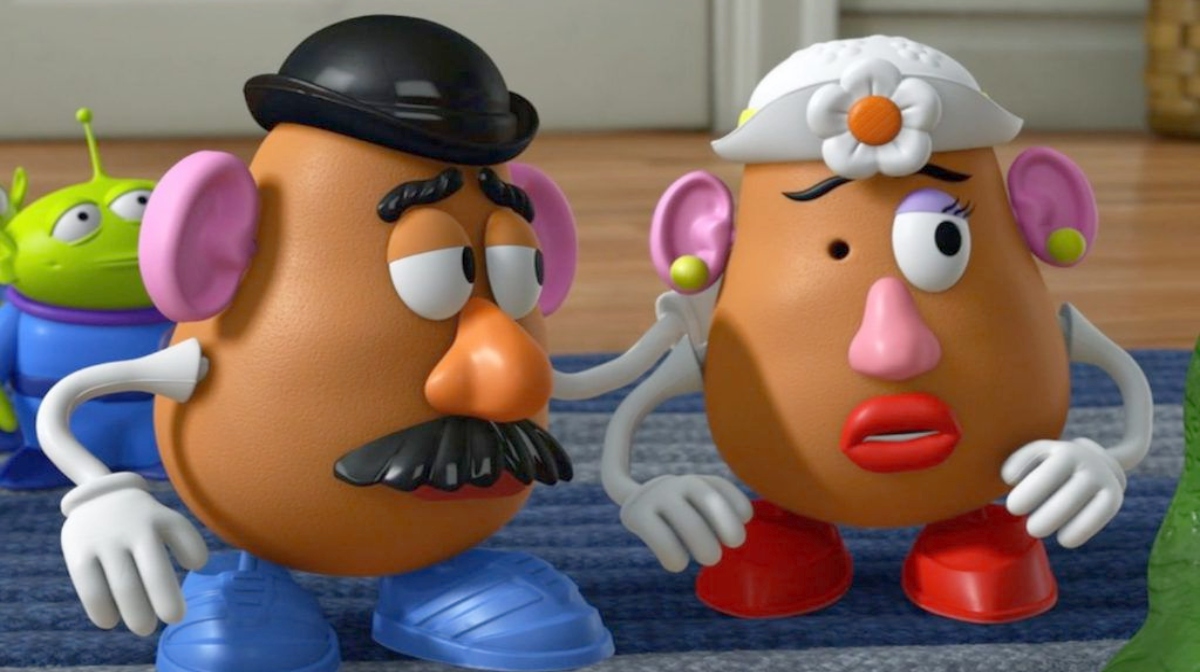 In “Toy Story 3,” the evil Lotso the bear takes away Mrs. Potato Head’s mouthpiece in order to stop her from talking.

To which, Mr. Potato Head exclaims, “No one takes my wife’s mouth except me.” 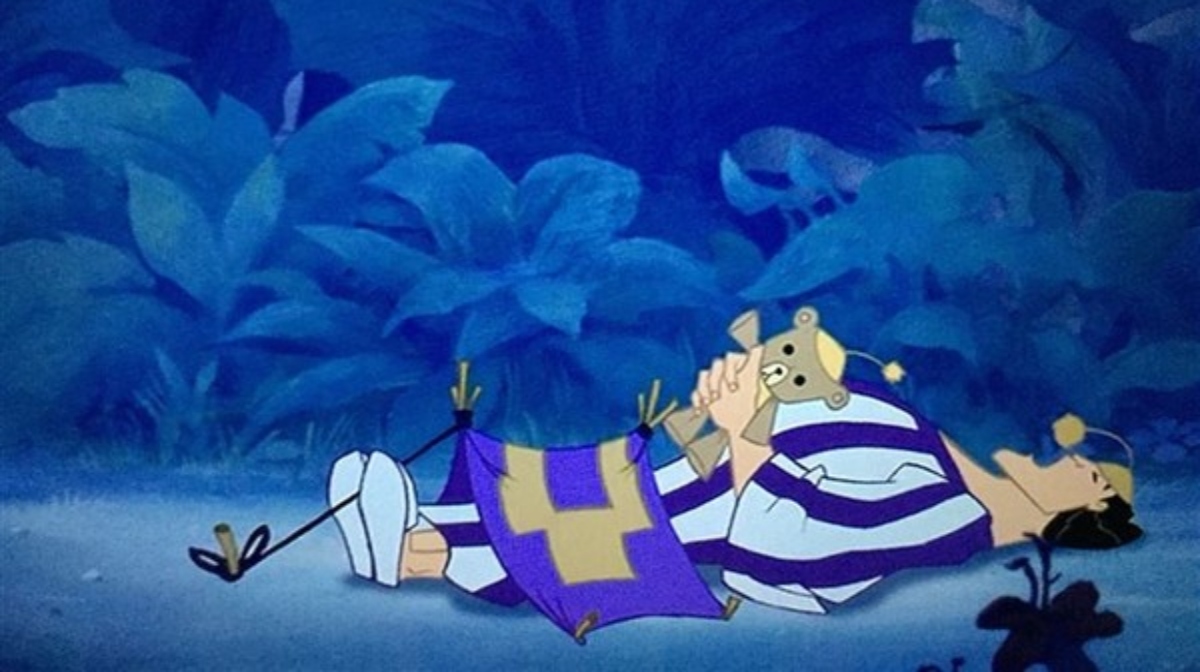 In one scene on “The Emperor’s New Groove,” Kronk pitches a tent to sleep for the evening. The tiny tent covers only one particular area of Kornk’s body, serving as a visual reference to the euphemistic meaning of “pitching a tent.”

Parents who watched this with the kids — did you blush? 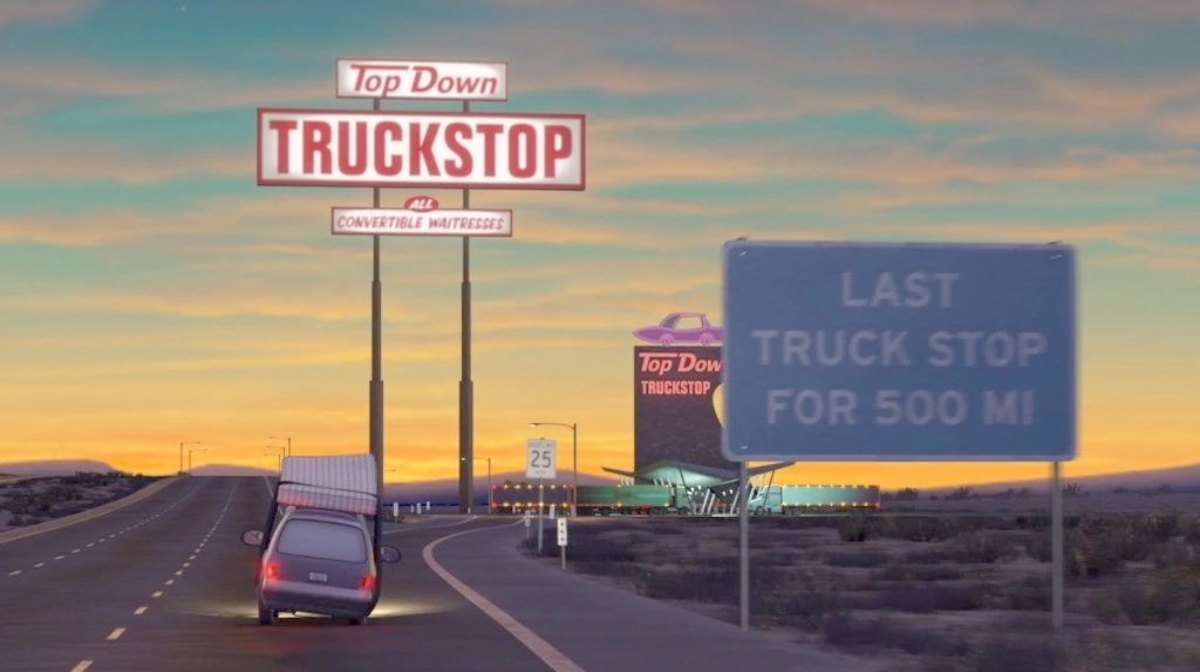 In the first “Cars” movie, you’ll see a sign for a “Top Down Truckstop,” which boasts of its “all convertible waitresses.”

Did they just pass a honky-tonk bar for cars? 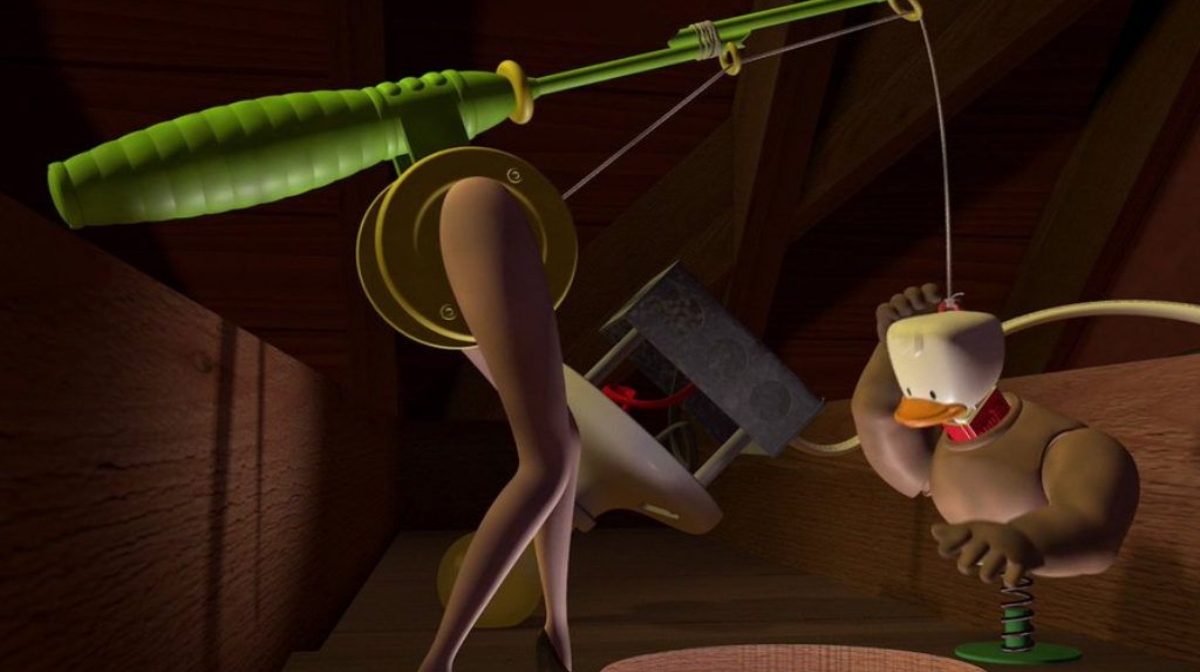 In the first “Toy Story” movie, Buzz and Woody come across a group of mutated toys that were created by their creepy next-door neighbor, Sid.

One of the toys, Legs, is a pair of Barbie legs attached to a fishing rod with a hook on the end. Could it be a visual pun? Is Legs literally a hooker? 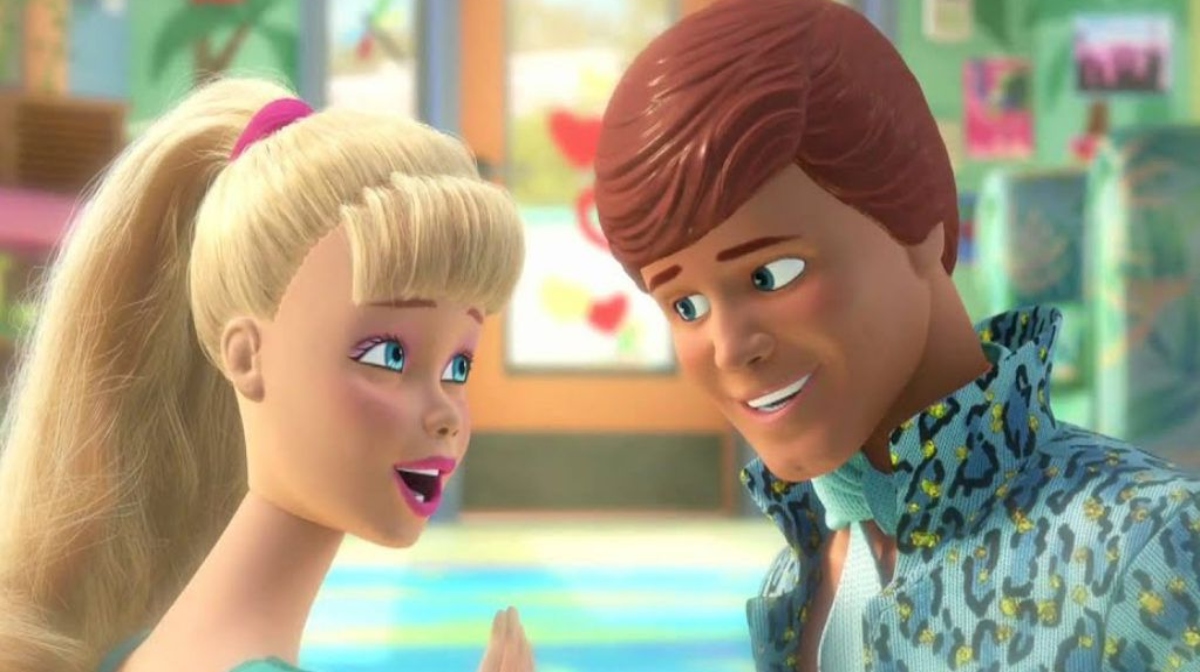 Barbie and Ken fall in love at first sight in “Toy Story 3.” As they eye each other from head to foot, Barbie tells Ken he has a “nice ascot,” meaning his neckerchief.

However, she strangely hangs onto the word just long enough to make it sound like she’s complimenting him on something else. 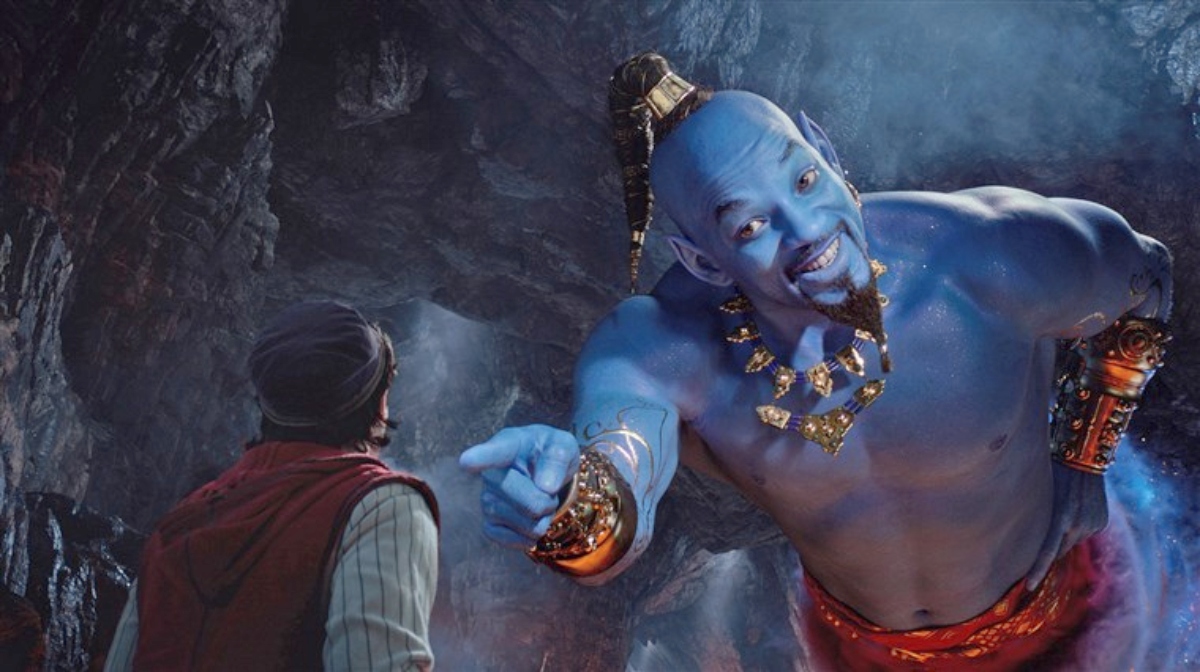 The sequel “Aladdin and the King of Thieves” doesn’t even attempt to put things subtly.

When an earthquake interrupts Aladdin and Jasmine during their wedding, the Genie says, “I thought the earth wasn’t supposed to move until the honeymoon.” 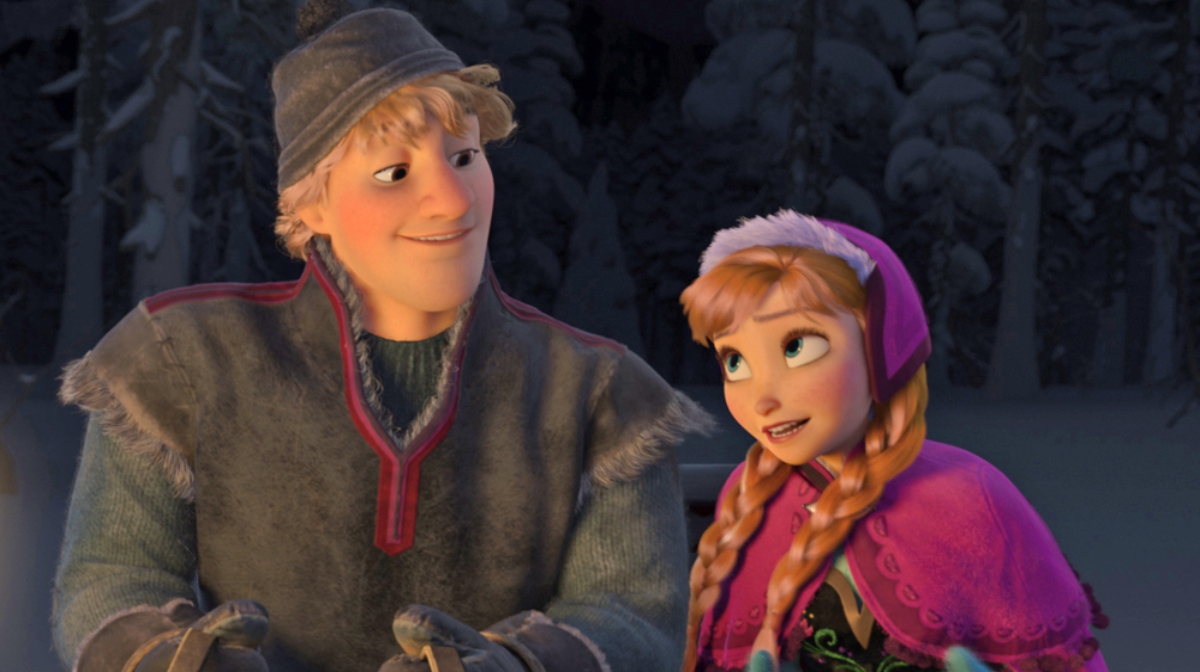 He then really goes for it and asks about Hans’ foot size, to which Anna responds that “foot size doesn’t matter.” 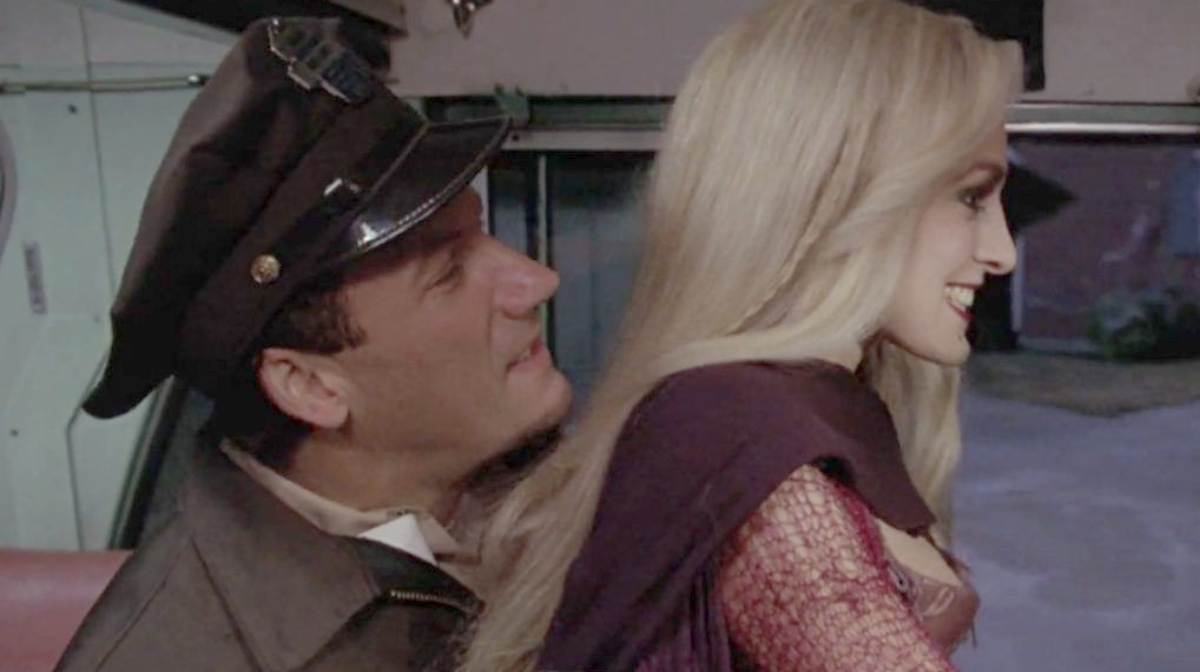 In “Hocus Pocus,” the witches explain to a bus driver that they “desire children,” meaning they need to find kids so they can suck out their life essence to remain youthful.

The driver misunderstands and tells them he can help the witches start their own families. Um, that’s not what they meant.