The Day Every Girl Dreams Of

Diana takes a deep breath and looks at herself in the mirror. Her deep blue eyes sparkle as the sunlight creeps in through the windows and she places her veil over her face. This was it. This was the day she was going to marry her very own Prince Charming.

So why couldn’t she feel any butterflies?

Not Everything Is What It Seems 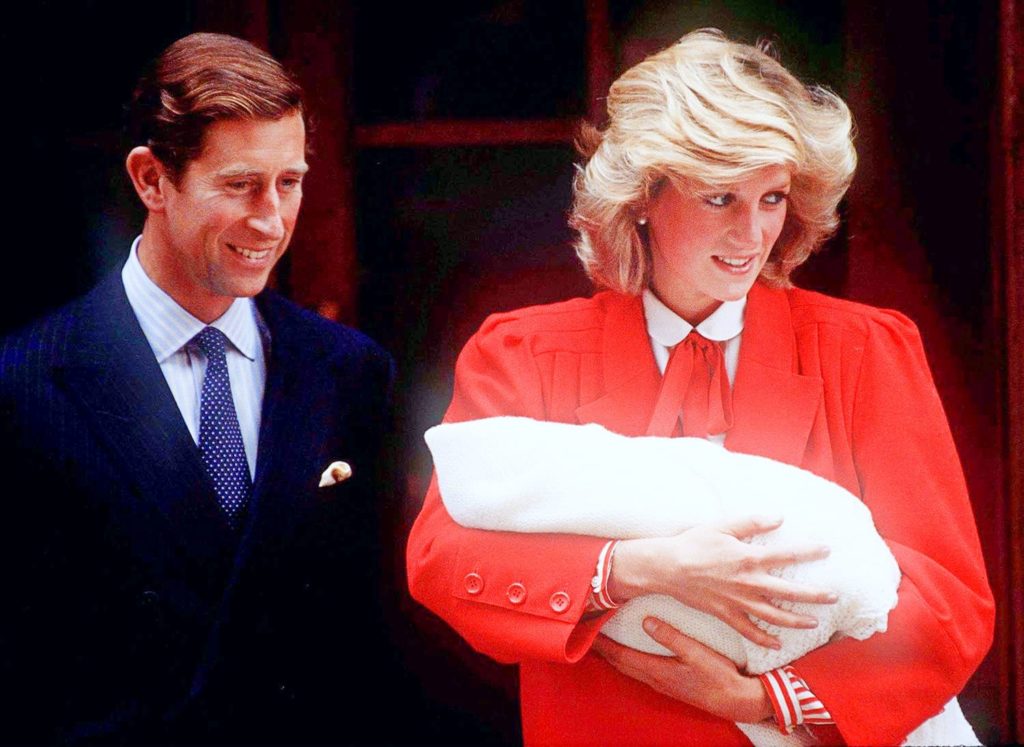 In the blink of an eye, Diana found herself as a married royal princess with two young sons, William and Harry. But despite the magical life she was supposed to be living, not everything was a happy ever after in her marriage. Eventually, it was Diana that revealed the trouble and stresses her marriage had inflicted on her.

But for Prince Charles, he had his own version of events. 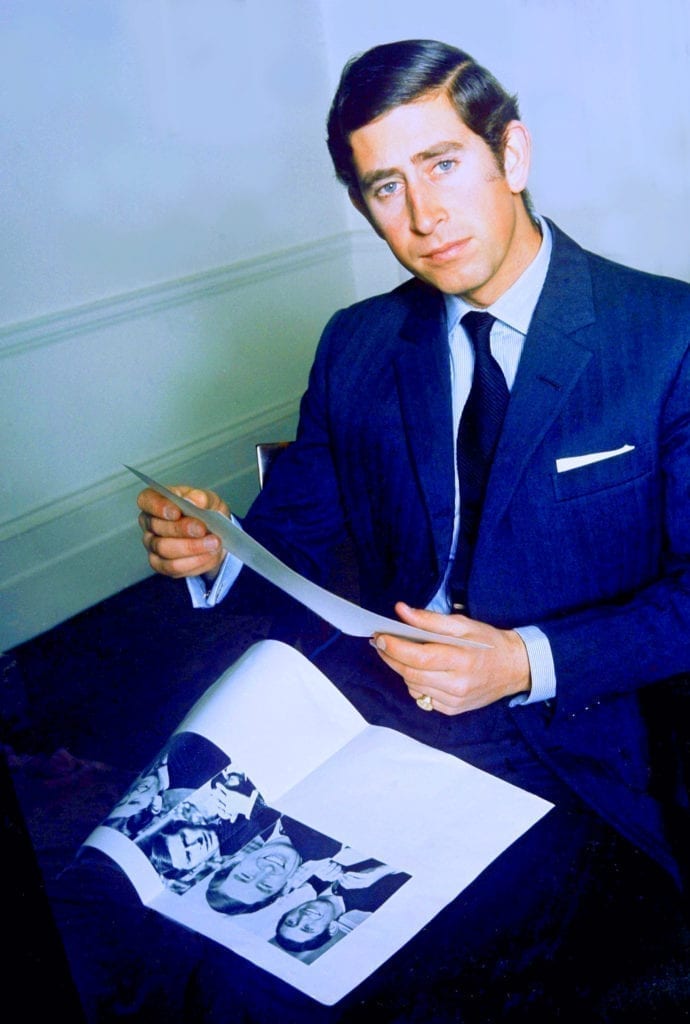 As a highly renowned member of the British Royal Family, Prince Charles has always had an incredible amount of attention from the British public including women who couldn’t get enough of the prince. Some say Charles took advanced of his position, eventually having a whole group of women on his arm.

But even Charles himself knew that, one day, he would have to settle down with a woman who would be the perfect queen.

Thought He Found The One 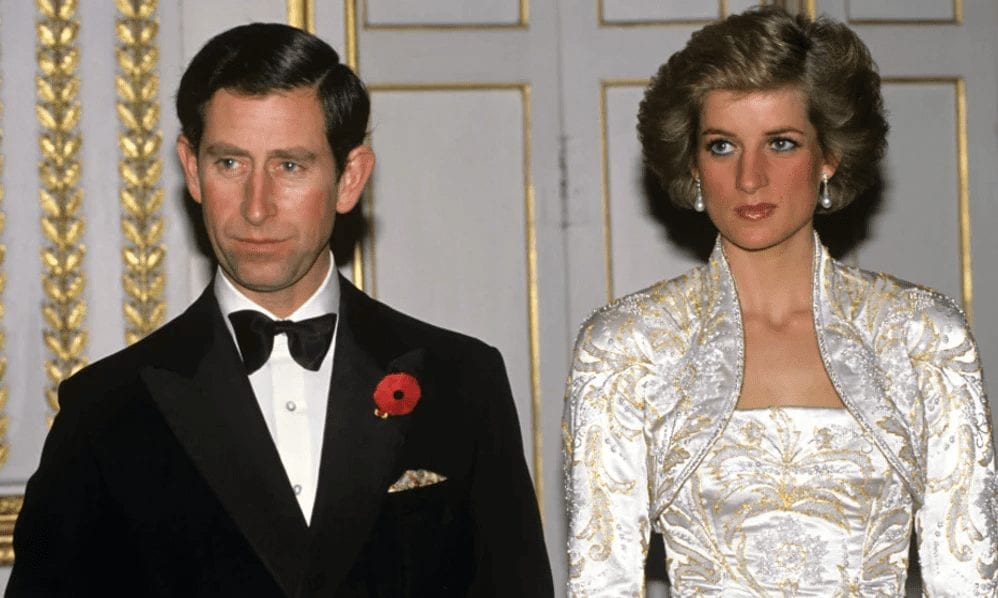 As Prince Charles was not only royal, but an heir to the throne of England, women nationwide were in awe of the prince. And it was Lady Diana Spencer that seemed to capture the prince’s heart. The two were perfect and were adored by the British public, they even had two children together. But despite this, the marriage dissolved in 1996.

But just like all tragic love stories, this one started out filled with genuine love and affection.

The Start Of Something New Charles and Diana were first introduced in 1977, but it took them three years before they strayed away from their platonic relationship and into a romantic relationship. Once they did, the press and public went wild, promoting Prince Charles to promise in 1981.

But Diana, who was 13 years younger than Charles had doubts whether they were a good match. At just 20 years old, Diana Spencer would become a princess. It was every little girl’s dream! And so, while her friends and peers spent their time at university, she was being jetted around the world and sporting the latest designer clothing. The general public adored the newest member of the Royal Family, and to everyone else, Diana’s life was the perfect fairytale.

She was genuinely adored by everyone. Well, apart from the one person who mattered most, her husband.

An Ex Who Wouldn’t Stay Away 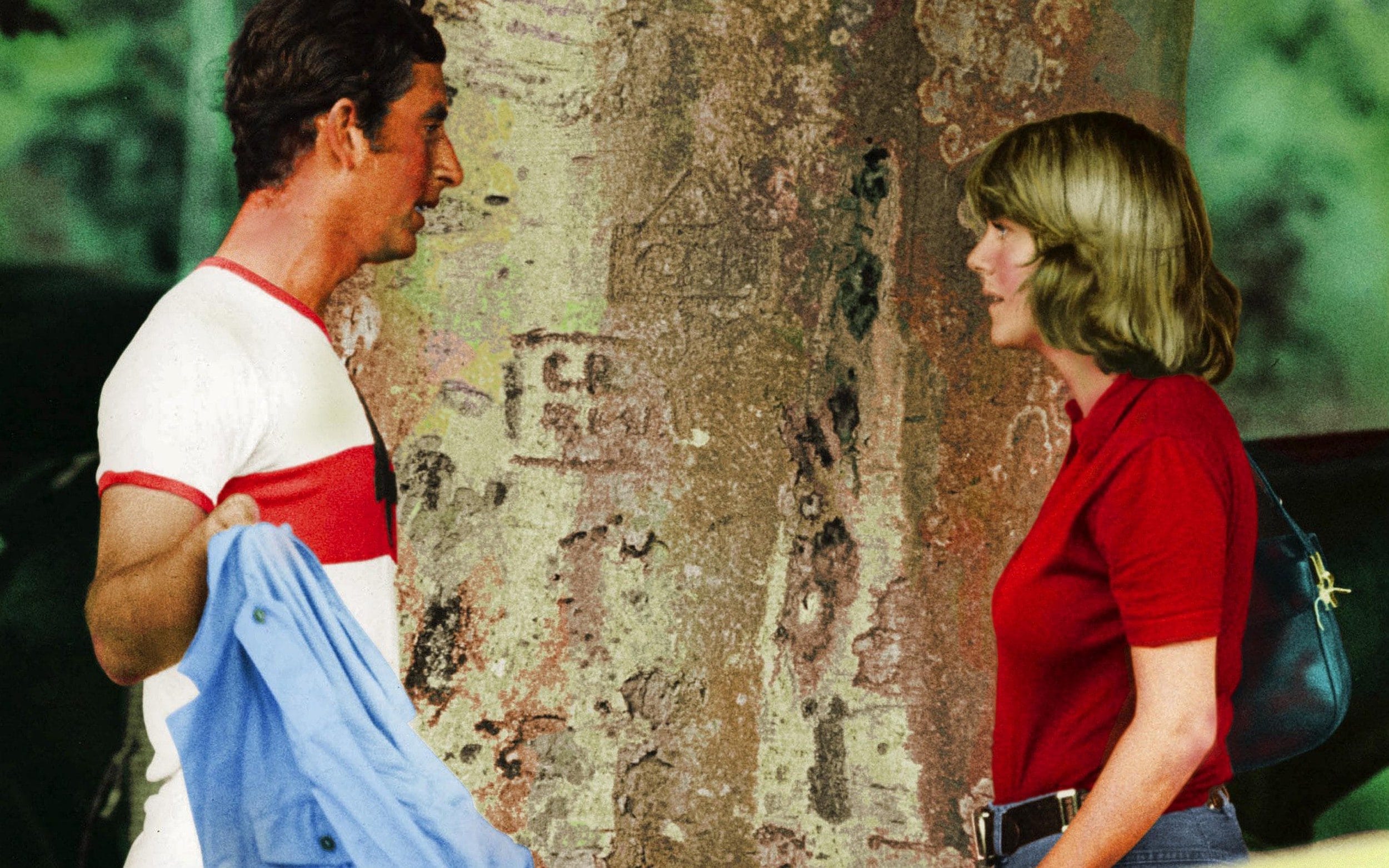 Diana had some doubts about Charles, with fears that someone would come between them. And she was right. Charles’ ex-girlfriend Camilla Shand, who was told by Charles’ great uncle that she wasn’t, “aristocratic enough to be the Prince of Wales’ wife,” still remained in touch with Charles. Even with Diana his side, Charles wouldn’t forget Camilla.

Eventually, Dianna admitted that “there were three of us in this marriage, so it was a bit crowded.”

The Wedding Of The Century It was a beautiful summer day when Charles and Diana finally tied the knot. Even though it was supposed to be one of the greatest days of her life, and was watched by millions, Diana felt both anxious and nervous. Confessing that the night before the big day, she felt like she, “was a lamb to the slaughter.” And the following afternoon, as she set foot out of the car, one hand holding her father, her other hand holding her dress, she seriously questioned what she was about to do.

But to everyone else, this was a fairytale in the making. The excited and adoring public cheered in joy as they watched from home and from the streets, the wedding of Diana and Charles. The two couldn’t have looked more in love. And as all royals are instructed to do, Charles and Diana had their first kiss on the balcony of Buckingham Palace for the millions of people watching.

Little did they know what was going on behind the smiles. Like all marriages go, after the wedding comes the magical and blissful honeymoon. But even in their getaway, Diana was filled with doubt, more than likely ruining any chance of a romantic martial moment the two would have. Diana herself would come to admit she was bored, claiming, “it was like being stuck with an 80-year-old man.”

Some say to fix a broken marriage, give it time. But for Charles and Diana, it wasn’t time they needed.

The Truth Is Out 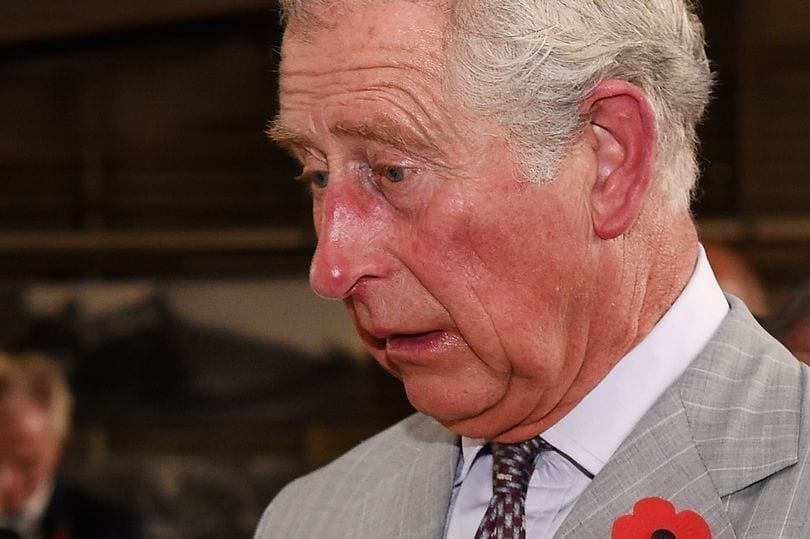 It was in 1992 when the truth was finally revealed. In Andrew Morton’s book Diana: Her True Story, the Princess of Wales had recorded multiple tapes that took the British public and press by storm. It included explosive stories about Diana’s jealousy over Charles’s involvement with Camilla.

But little did Charles know his world was about to get turned upside down even more, not even a year later. 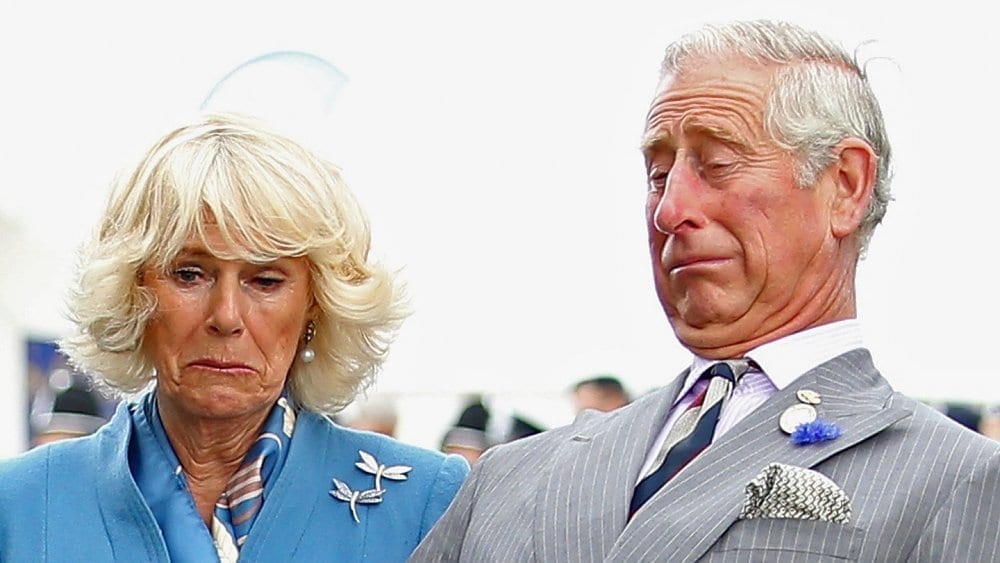 In January 1993 a transcript of a suggestive, secretly-recorded phone conversation from 1989 between Charles and Camilla Parker Bowles leaked from the press. As soon as the newspaper hit the stands, thousands of people picked up a copy, clutching it tight to their chests.

This was a scandal that completely rocked the Royal Family and nothing was ever the same again. But how did it get to this? 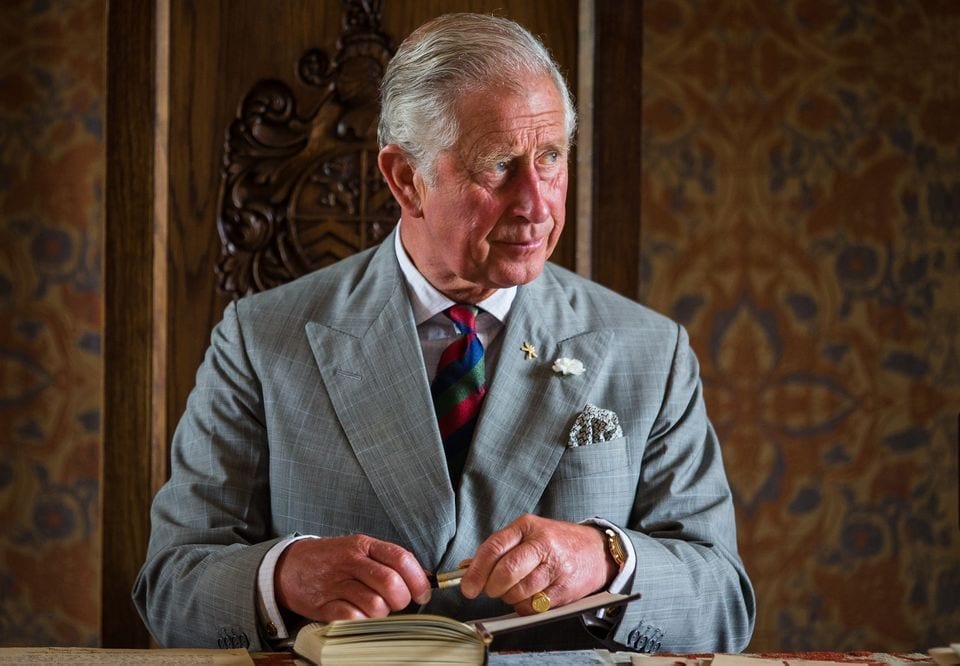 Supposedly the reason for his failure of marriage stems from Charles feeling like he was forced to propose to Diana. His father, Prince Phillip, refused to let Charles marry Camilla the first time around. The father and son had always had a strained relationship, so it’s no surprise that he forced his own son to marry a woman he didn’t truly love.

With the news of his affair, Diana took a deep breath. She knew what she needed to do. 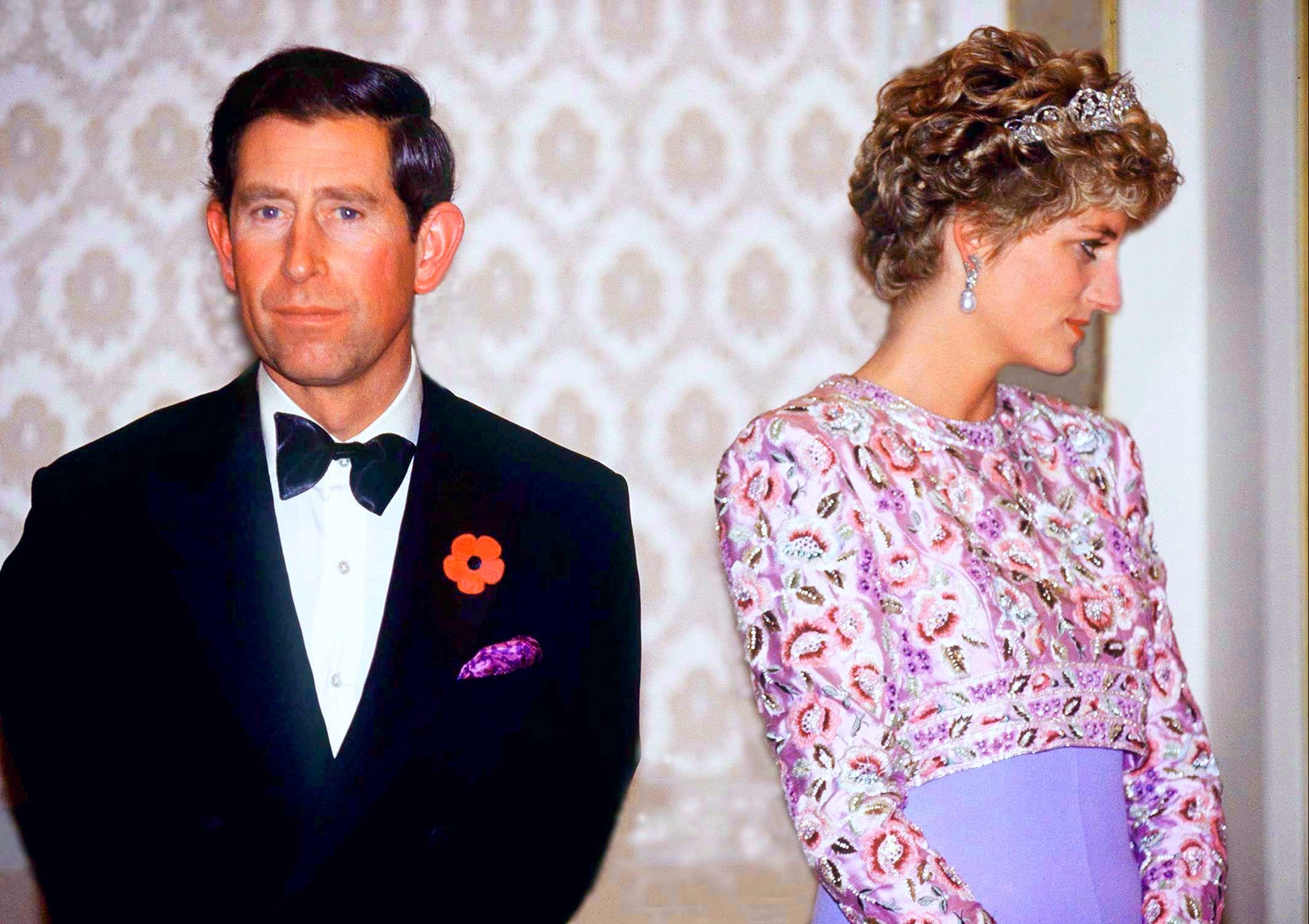 When the public heard about the affair, they were included to turn on Charles for betraying Diana the way he did. Even Queen Elizabeth wasn’t very supportive. As soon as everything was out in the open, with the royal family speechless and British public heartbroken the majority of scrutiny was focused on Camilla.

But for Diana, she just wanted to start afresh. Charles and Diana separated in 1992 and were eventually divorced in 1996 when the queen finally advised the divorce. This was a fresh start for Diana. A new chapter she was ready to write, and leave all the negativity in the past.

But while Charles was shunned for cheating, new information would leak regarding Diana. And it wasn’t very good. The press announced that Princess Diana was also seeing someone else. That someone else was supposedly Janes Gilbey. There were highly sought-after recordings of Diana and the unknown man’s private conversations. The tapes that were eventually publicized by Diana and James Gilbey in 1992 caused another scandal for the royal family.

But despite this, people were still rooting for Diana. 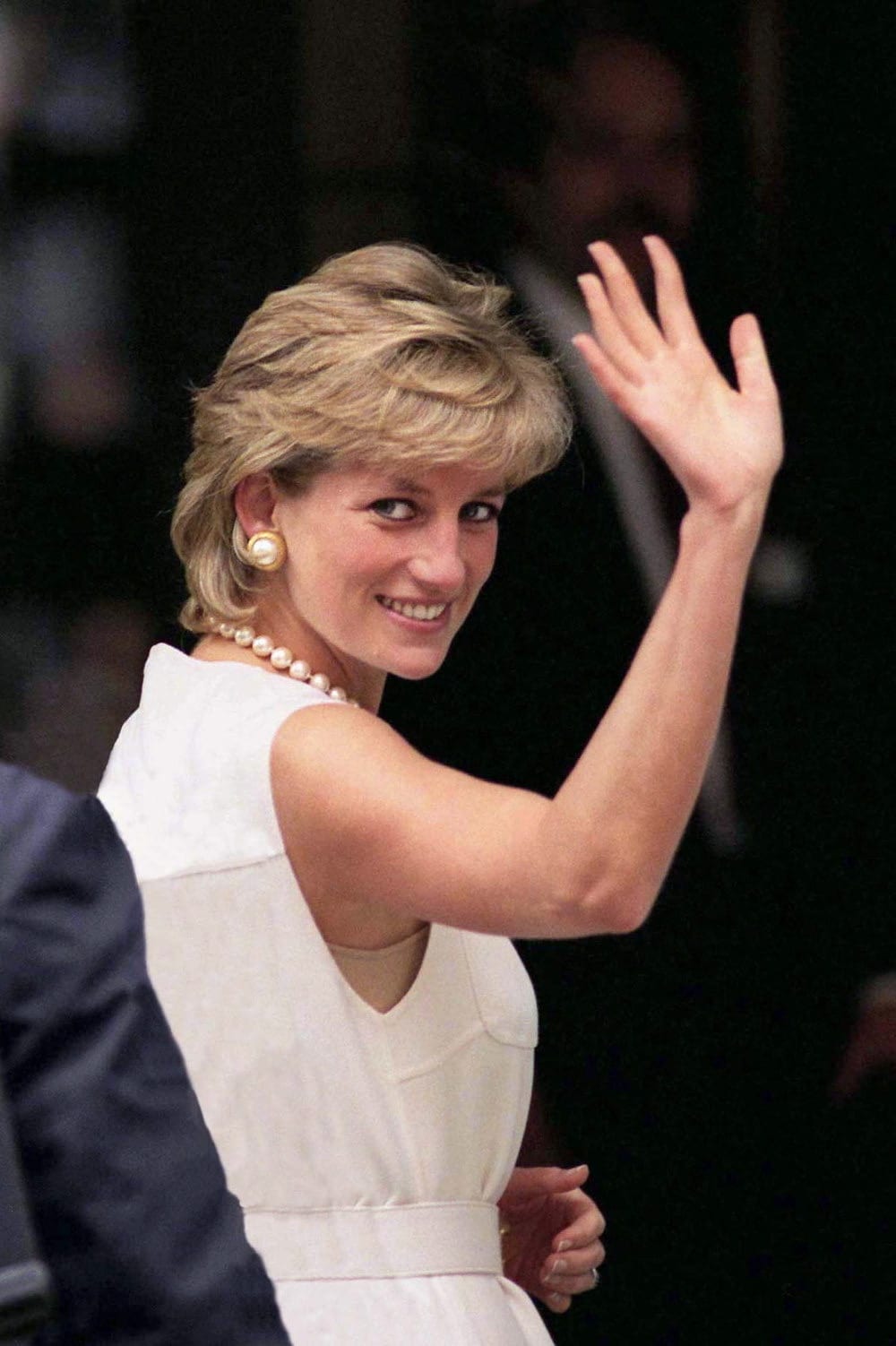 Today I Found Out

Regardless of whether she was married to Prince Charles, Diana was forever considered a princess by the people of Britain. The public adored everything about her despite her marriage difficulties. Despite her failed romances, Diana proved that you don’t need a man to be happy. Admitting in 1995, “people think that, at the end of the day, a man is the only answer. Actually, a fulfilling job is better for me.”

With a fresh start ahead, little did Diana know what was ahead of her. The year following their divorce, Princess Diana was unfortunately killed in a car accident in Paris. She might not have been officially a part of the royal family anymore, but the entire nation mourned for her. Many gave their own tributes and celebrations to the dubbed “people’s princess.”

But it wasn’t just the public that was heartbroken at the loss. 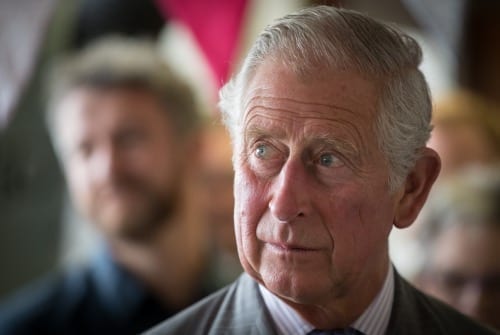 As soon as Charles was told about Diana’s death he decided to lay low and stay in Scotland. The palace was altered to Diana’s death in the early hours of the morning and Charles debated whether to tell his young sons. However, it was the Queen who ultimately decided it was better to let them sleep and to tell them in the morning.

It was a conversation no father should ever have with his children. 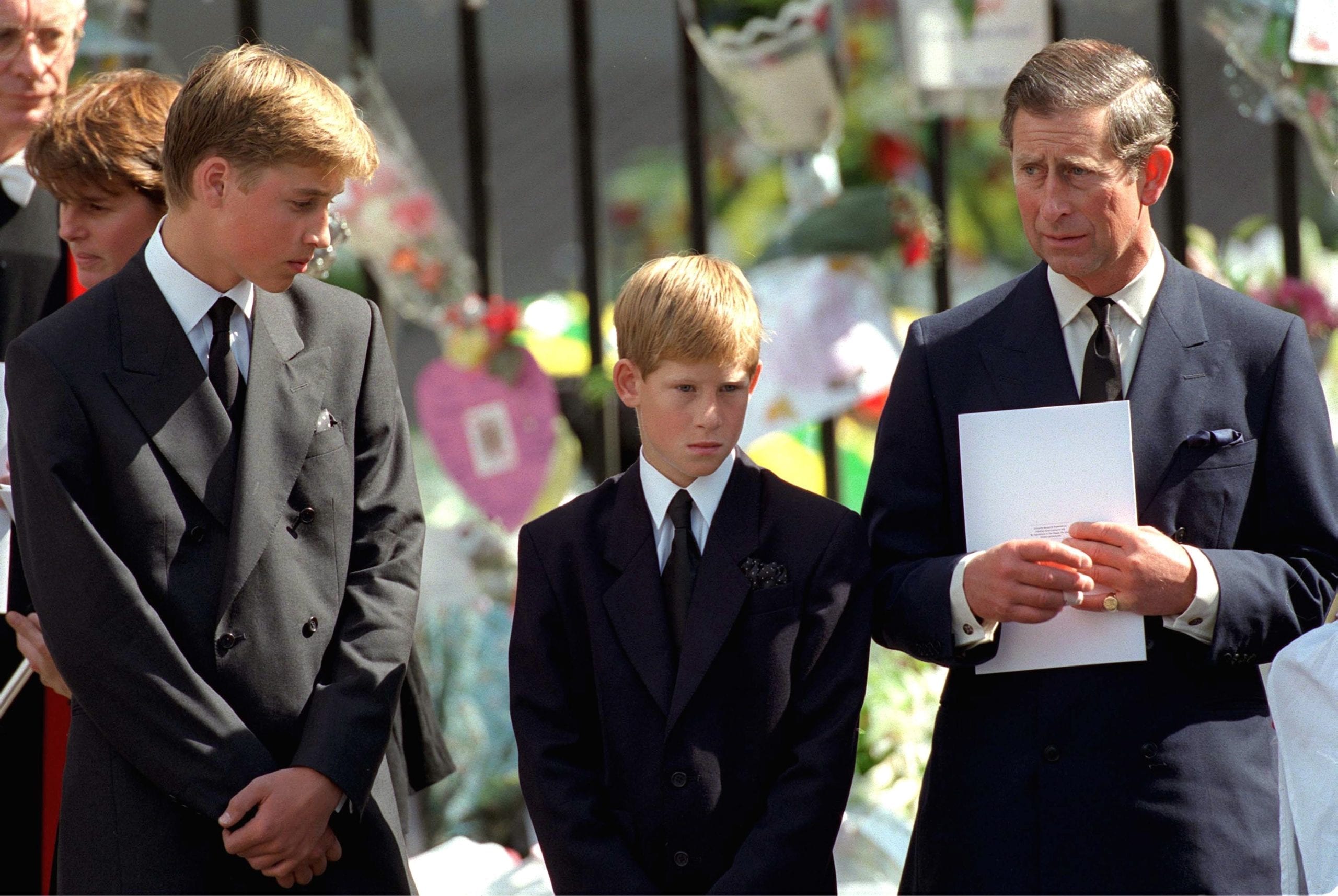 Diana‘s funeral was broadcast on television screens around the world and received millions of views. The public was moved by the ceremony, heartbroken by the loss of such a popular public figure. But it was William and Harry in her funeral procession with their father, that left people even more upset.

Despite the huge turnout, Queen Elizabeth did not attend. The Royal Family ultimately blamed Camilla for many of the troubles and woes that afflicted the relationship between Charles and Diana. Queen Elizabeth even tried to remove Camilla from Charles’s life, but he put his foot down and insisted that he would do no such thing after such a turbulent 15 years with Diana.

For Charles, he knew he only had one more chance to get his happy ever after. With the country and their families set against them, Charles and Camilla finally made their way to the altar years later. This couple, although they may have broken many rules and annoyed a few people, showcased their true love; proving they were meant to be.

Their marriage and relationship is everything that Charles and Diana’s wedding was not.

When It Comes To Love Anything Is Possible Wow, what a story! It’s through Charles and Camilla’s relationship that proves if you’re meant to be with someone, then it’ll happen. Even through sadness, death, and tragic experiences, the couple’s love persevered and ultimately survived.

It just goes to show, when it comes to love it’s best to sit back and let fate take action.