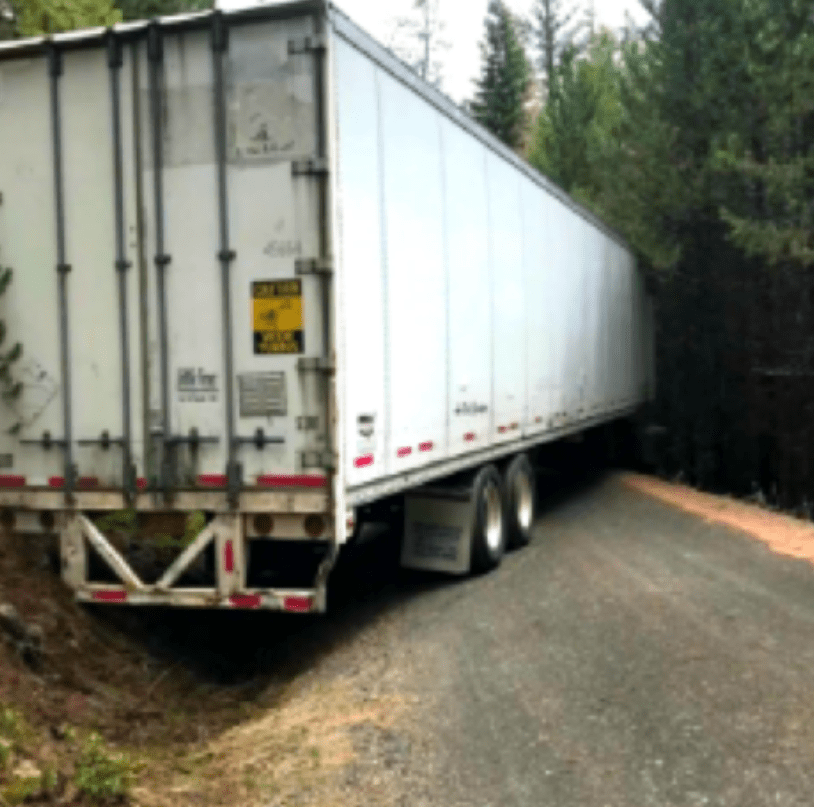 Every career has its stressful moments, but Jacob Cartwright went through something a little more traumatic in his work hours than what would usually be considered normal.
This survivor shows the world his strengths, honesty and true courage when he makes it out alive to tell his story. 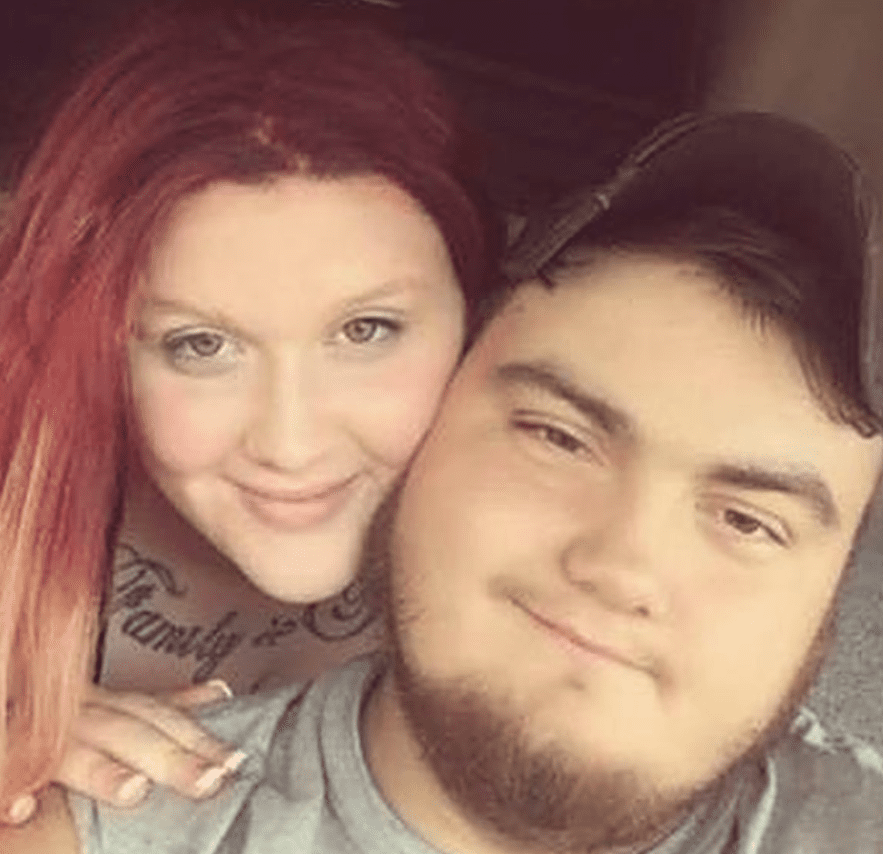 Jacob would have to fight for his life to get out of the conundrum he had gotten himself into while driving his truck on his routine delivery. It was a mistake on his part that led him to the situation he was in.
As he barrelled down an icy road, he battled to keep his tractor-trailer straight. What was worse? 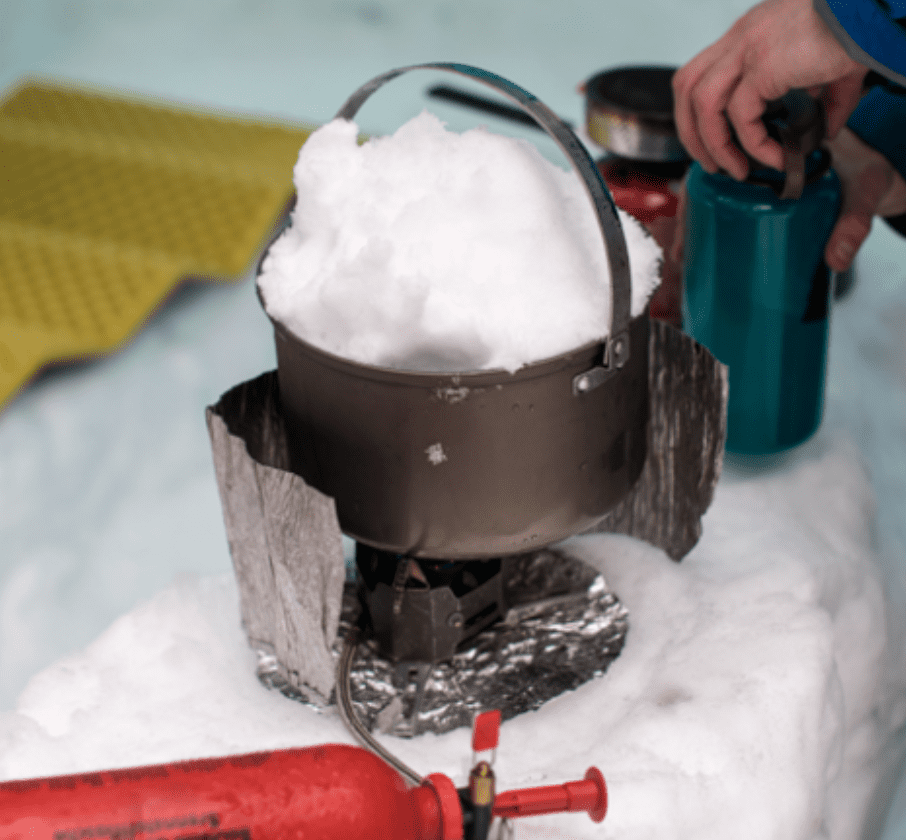 He had made a nearly fatal error of putting in the wrong address into the GPS when he got stuck on a narrow service road accidentally.
The truck wasn’t going anywhere, but Jacob had access to the goods that could potentially save his life. What action did he take? 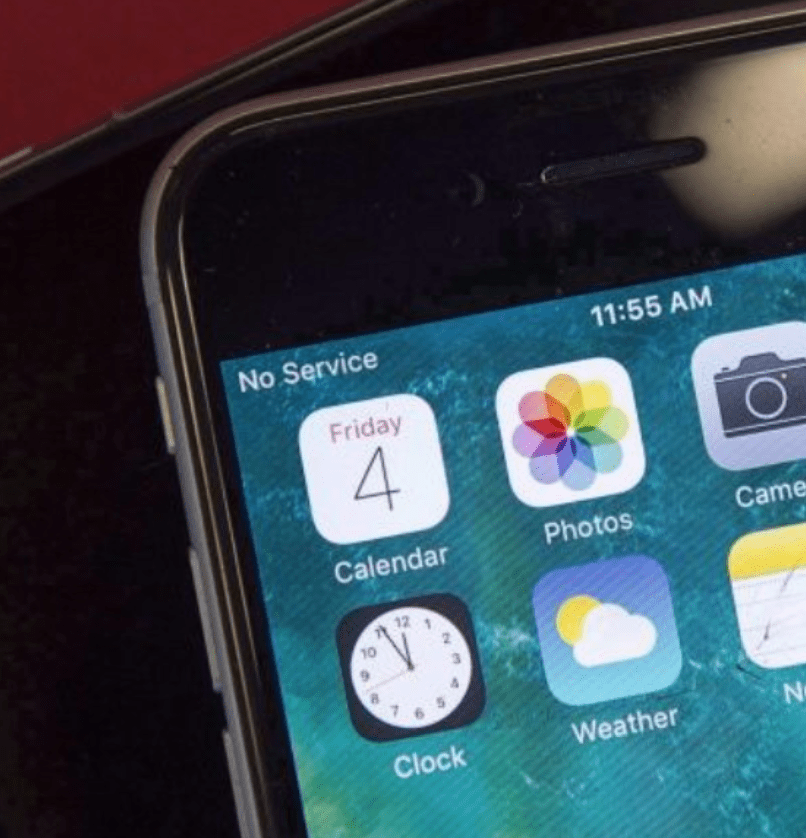 He was stuck and there was no cell service in the area Jacob had found himself. He checked on the goods that were in his trailer to make sure that they weren’t damaged.
He peeled back the lid of a cardboard box and realized he had a lifetime supply of Potato crisps onboard. What did he do? 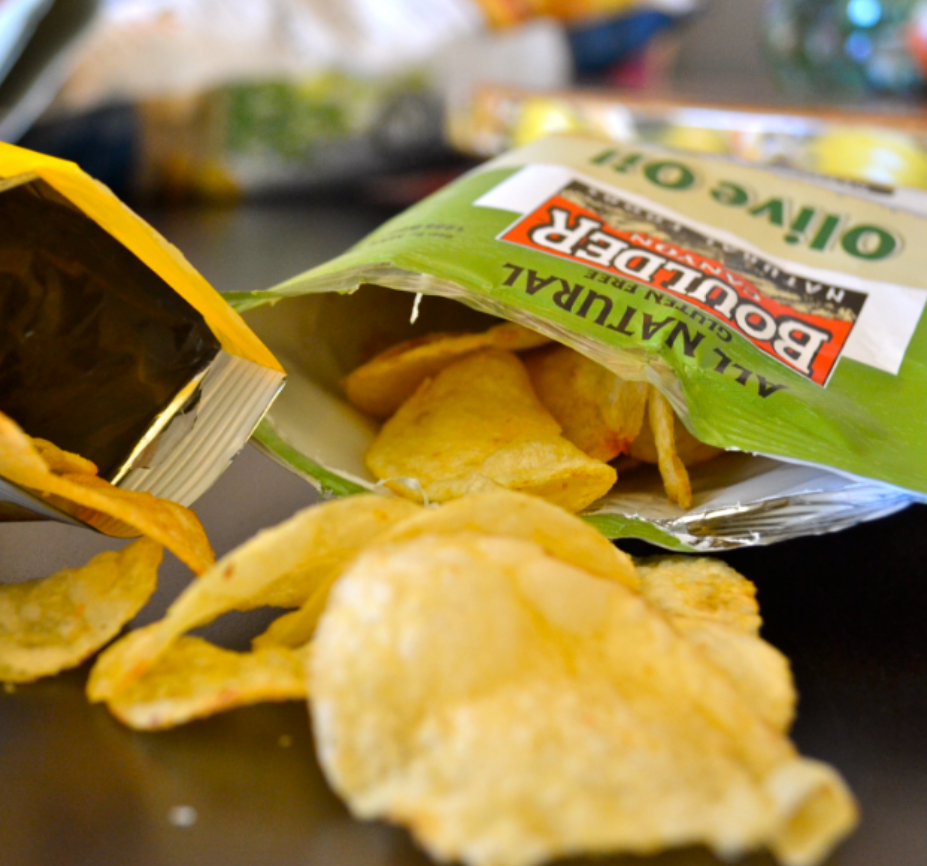 Although his stomach was grumbling, he shut the box to the crisps and started to head towards a safer location where he could get cellphone coverage or somebody to help him get hold of emergency services.
Jacob shut the trailer and started his journey to safety. How far did he have to walk? 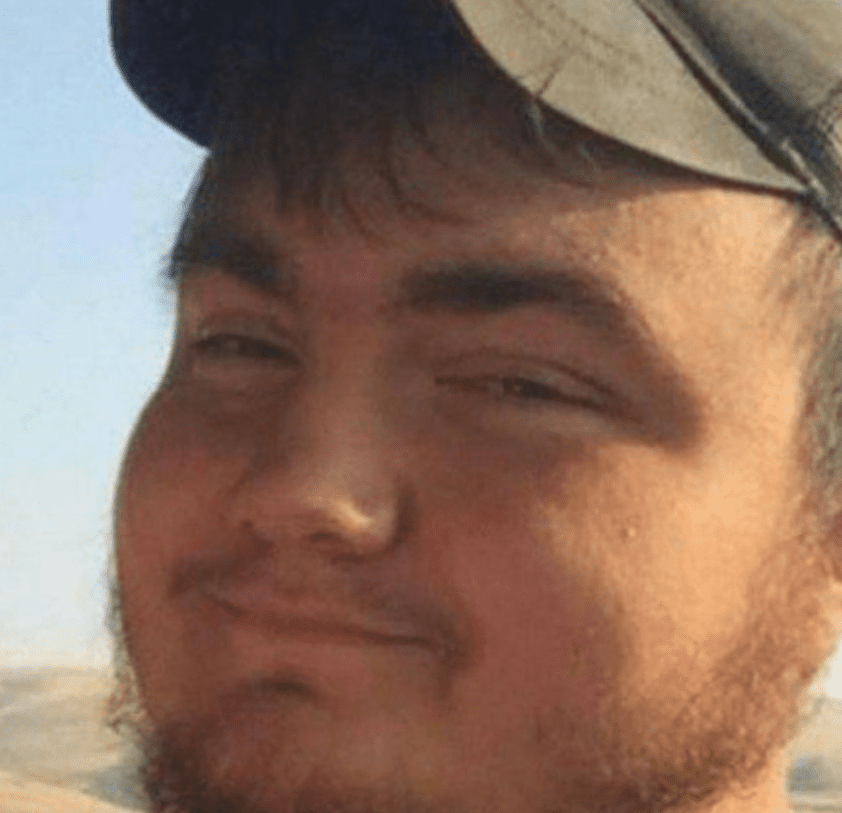 Jacob trudged through knee-deep snow, he melted ice to drink and slept under piles of pine needles.
His wife had become concerned after 4 days of him not returning home from work. Nobody knew where he was. Would he return? 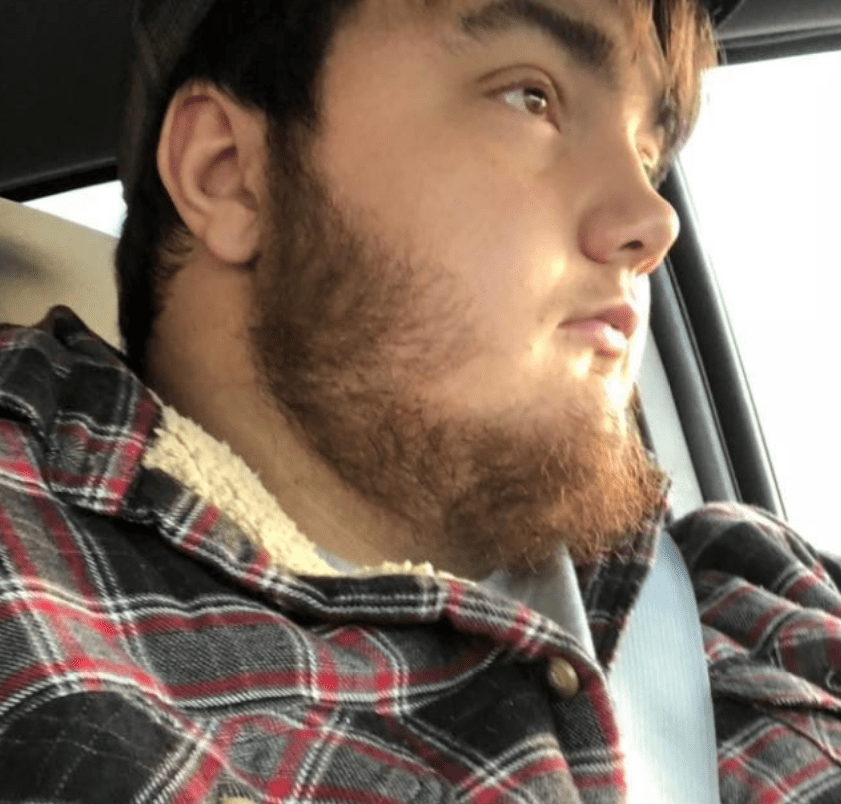 His wife thought she was hallucinating when she returned home and found a familiar face on the sofa. He was changing his shoes as nothing had ever happened.
Roy, Jacob’s boss, came to see him at the hospital when he heard the good news. 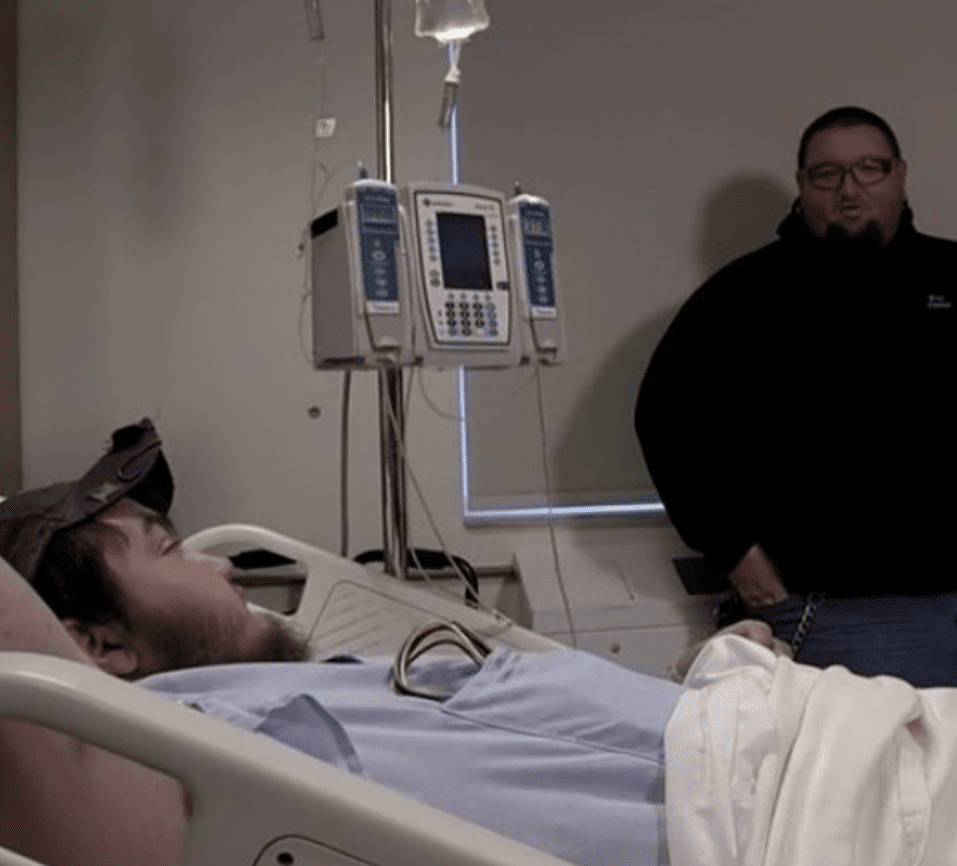 His wife wanted him to have a checkup at the hospital for her peace of mind. Roy was very happy to hear that he never dipped into the crisp supply aboard the truck.
Sleep came easily, as Jacob knew he handled a dangerous situation as a man of honor. Still, he knew he was lucky that he was able to escape the woods on his own.
Must Read
Early Human Migration To The Americas Now Linked To Climate Change
Can Science Bring Back The Dodo Bird? One Lab Thinks It Can
Human Geneticists Finally Apologize For Horrific Past Experiments On Humans