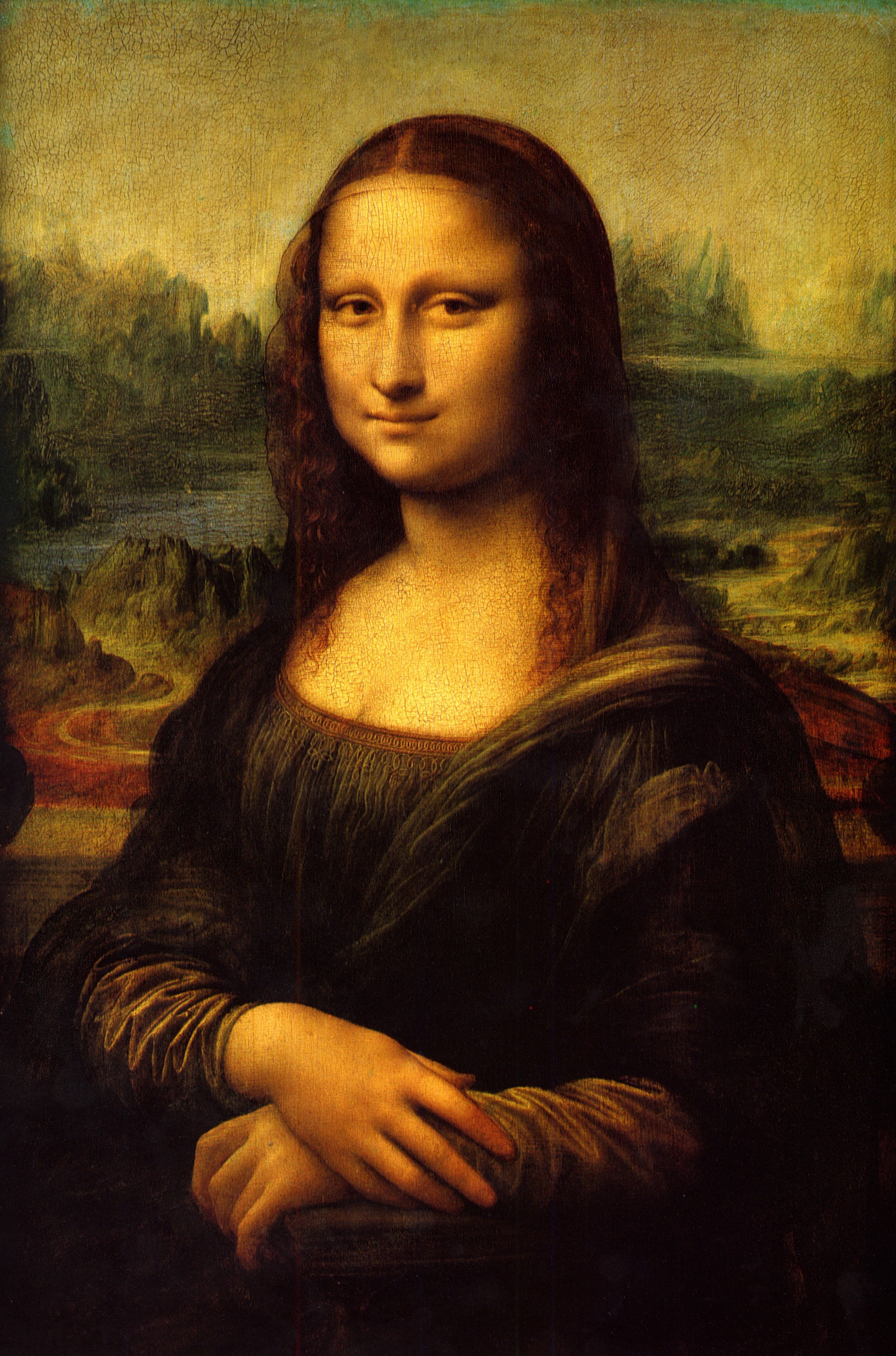 Leonardo da Vinci was certainly one of the greatest inventors, artists, and humans of his time. Many prolific inventors have impressed mankind with their intelligence and ingenuity. They remarkably improved our way of life. From Thomas Edison’s light bulb to the Wright Brothers’ aircraft, they etched a permanent mark in human history. While countless inventors have wowed us with their brilliance, Leonardo da Vinci was in a different league.

Da Vinci is not only known for his captivating paintings. He also shared his inventions to the world. His designs were landmark ideas. Although they did not come to fruition, his ideas became springboards for later technological developments. He created detailed illustrations and documented these in notebooks. Unfortunately, he did not see his ideas materialize into reality. He also lacked financial support. These were the reasons behind his ideas not seeing the light of day while he was still alive.

The Versatility Of Leonardo da Vinci

Da Vinci dabbled in many disciplines and interests. Aside from being a master painter, he was also an architect, engineer, and sculptor. After being trained by sculptor Andrea Verrocchio, he enlisted in the brotherhood of Florentine artists, Compagnia di San Luca. His time in Milan helped him create “The Virgin of the Rocks”. His voyages to other places led him to his other classic works: “The Last Supper” and “The Mona Lisa”.

He also showed substantial interest in botany, geology, and anatomy. His Vitruvian Man is still a topic in anatomy classes. He filled his notebooks with sketches of how he saw the world. The drawings consist of hang gliders, war machines, and musical instruments. And as if being well-versed in arts and science was not enough, he was a musician and writer too.

The art historian Helen Gardner encapsulated Da Vinci’s versatility with this befitting statement. She claimed that “his mind and personality seem to us superhuman, the man himself mysterious and remote”. He was recognized as a prime example of Renaissance virtuoso or Renaissance Man. However, Da Vinci’s versatility had its downside. His restless mind triggered his habit of beginning new projects even before he completes his previous works. 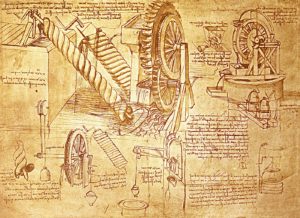 During Da Vinci’s lifetime, few people had access to scientific information. People could only acquire information from the Bible or from other scientists. Today’s “trial and error” approach was not encouraged at that time. But Da Vinci was a born thinker and catalyst. He knew that the path to greater scientific knowledge entailed experimentation.

Moreover, he identified that mathematical laws were necessary for scientific experiments. His journey of combining math and science was not a walk in the park. But he ignored these hardships. This attitude depicted him as a true pioneer of higher learning. 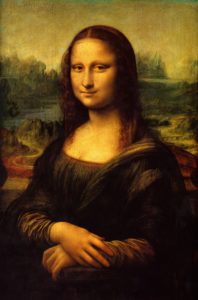 One’s eccentricities and quirks make someone stand out from the rest. And Leonardo Da Vinci was famous for his extraordinary qualities. For one, his sleep routine was one for the books. He only slept for 2 hours daily. He budgeted this time to 20-30 minutes of sleep, every four hours of each day. Wonder why Da Vinci deprived himself of sleep? His ideas were limitless that losing more hours to sleep was inconceivable for him.

People believed that Leonardo suffered from dyslexia. Although some historians think that his way of writing might be his self-coding process. Dyslexia is a learning disorder that causes people to reverse the position of certain letters within a word. One could also write separate letters backward.

When you reflect on these three top qualities, you can also describe Da Vinci as a true student of life. His appreciation of life and wonder of the world earned him the title of genius.