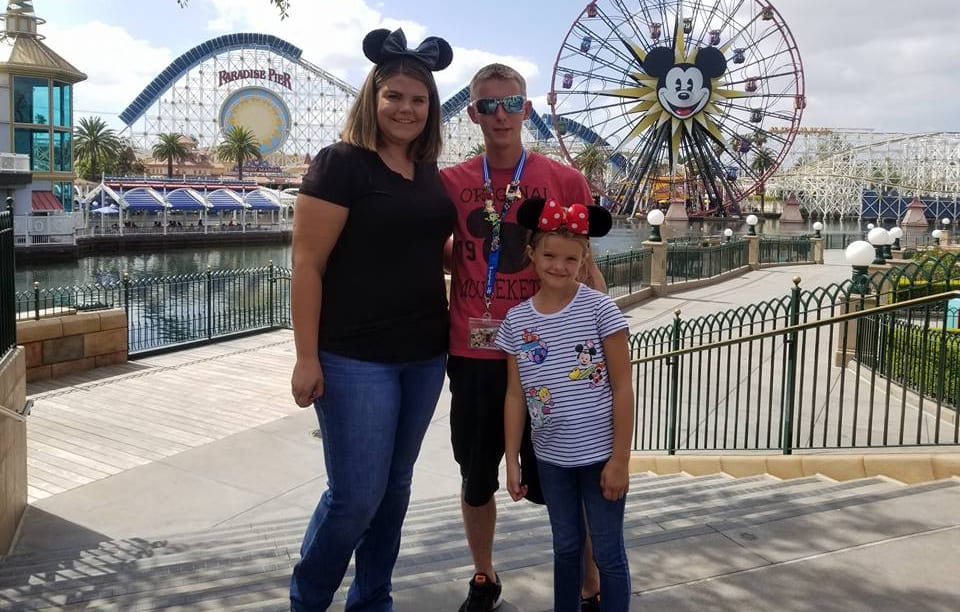 A seemingly insignificant incident at a Colorado school has ignited a powder keg of controversy and sparked much heated debate between teachers and parents. When a young student came home complaining about being hungry, her mother questioned her.

She wasn’t prepared for the answers she got, however. 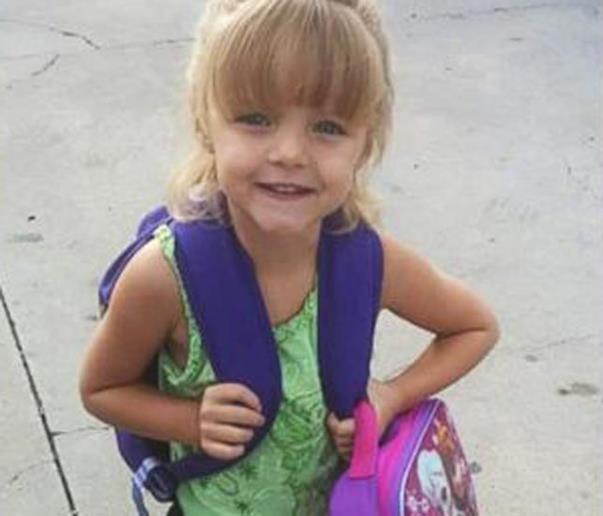 It seemed to be a normal day for Leeza Pearson but that changed when her daughter, Natalee came home and said she was hungry.

Leeza looked inside Natalee’s lunchbox and discovered a note that shocked her. 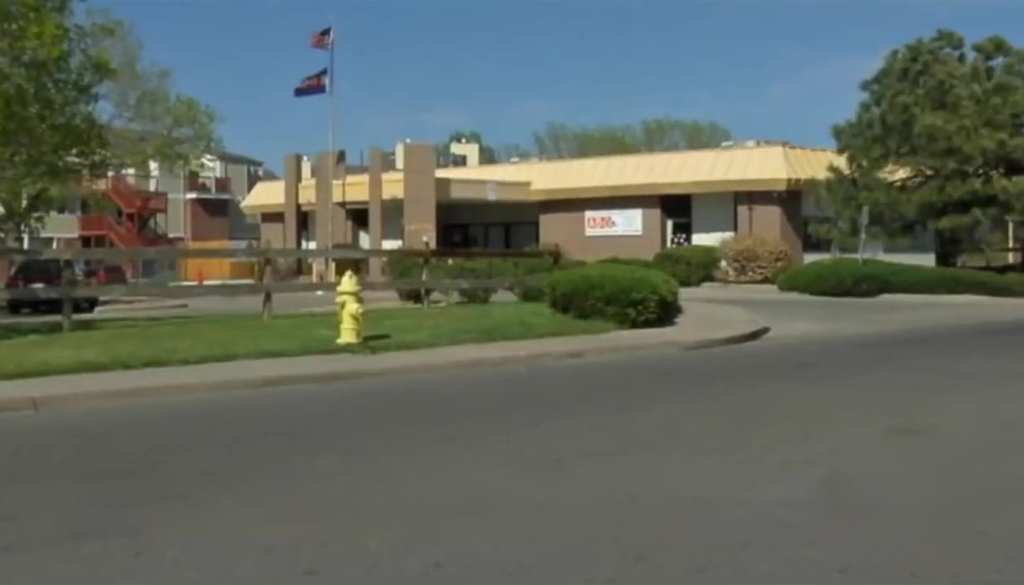 Leeza and Natalee live in Aurora, Colorado, a city that’s generally known for being a place where people treat each other well. That’s part of why Leeza was so shocked by the treatment she received from Aurora’s Children’s Academy.

Leeza felt that they had gone too far and crossed an unacceptable line. 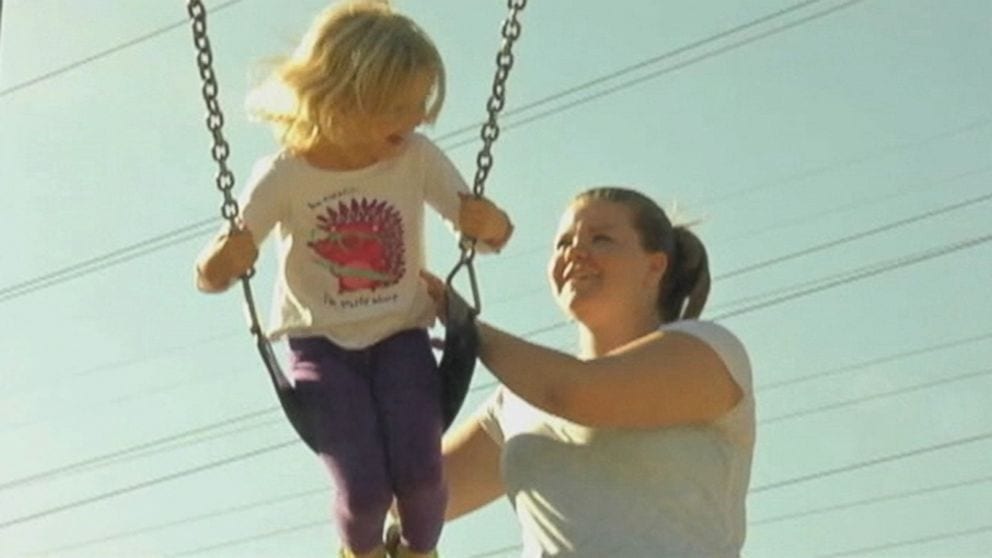 Like any parent, Leeza wanted nothing but the best for her daughter. Getting Natalee into Aurora’s Children’s Academy was an amazing start for her.

One difficult morning would lead Leeza to do something that the school apparently took great offense at. 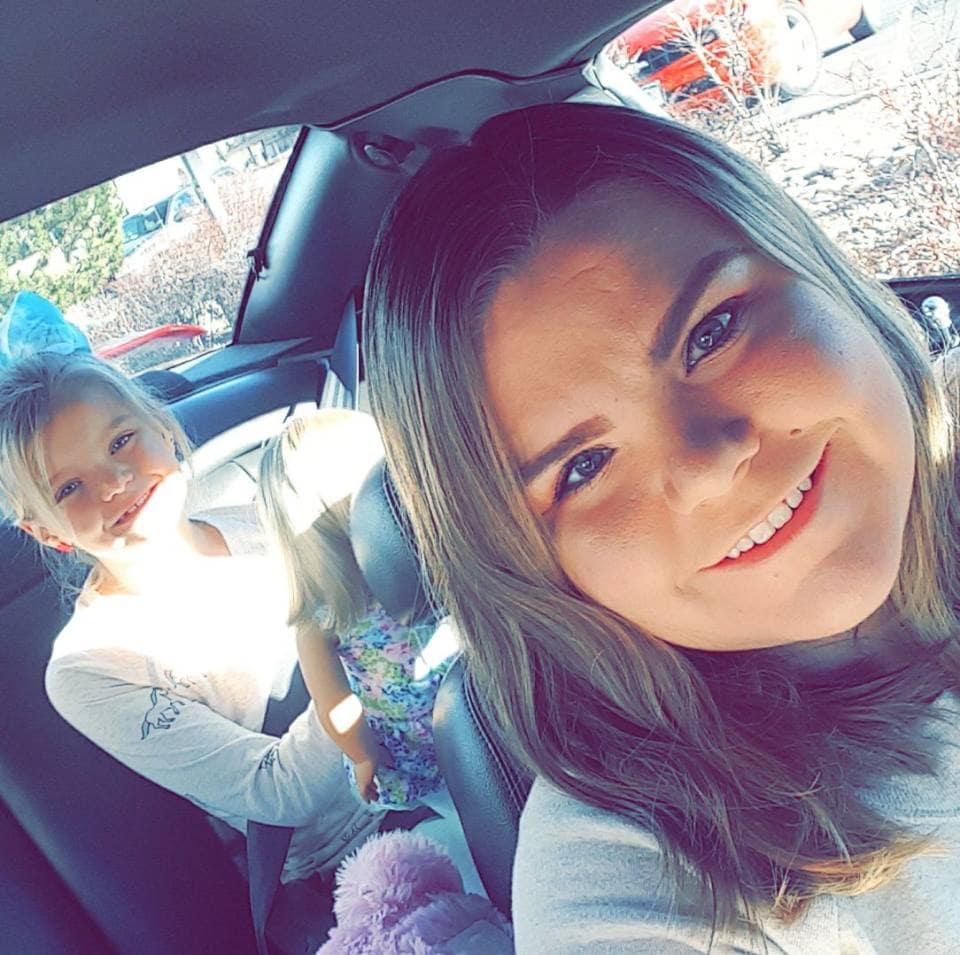 The Children’s Academy & Childcare Center is able to accommodate up to 150 students at a time.

Everyone in town respected the school and everyone wanted to get their children into the school if possible. 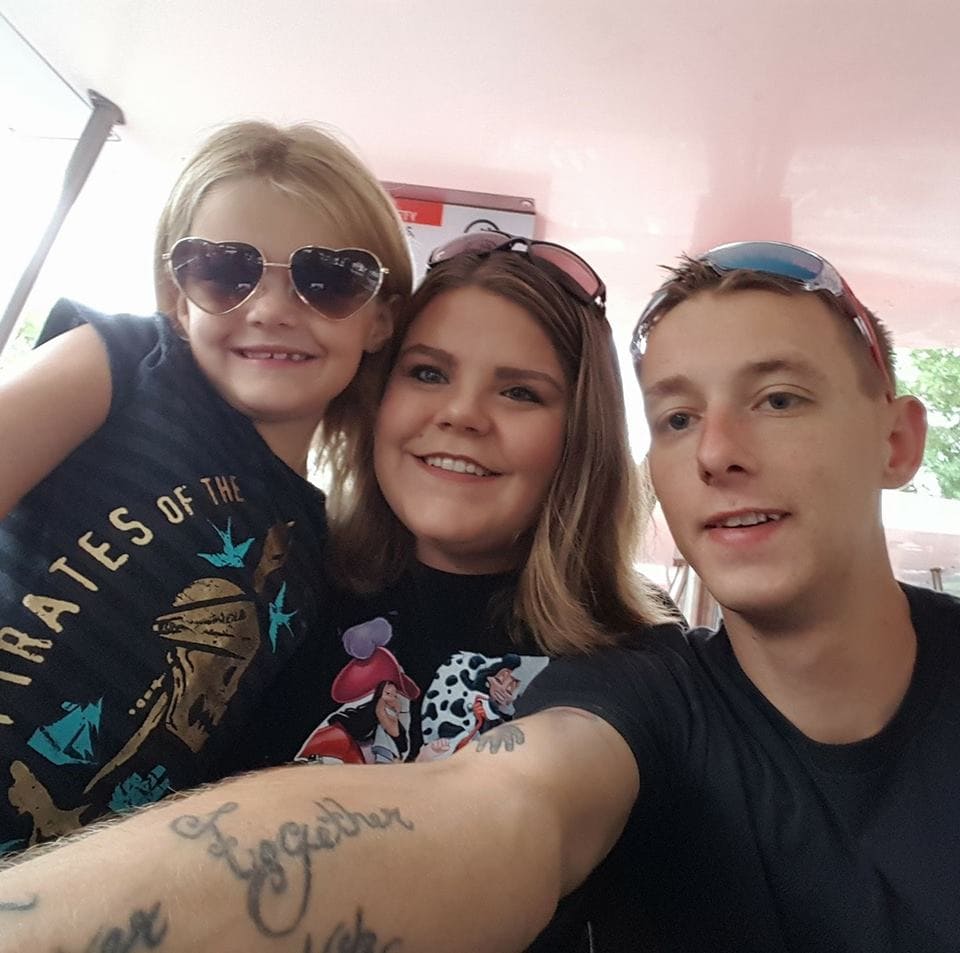 Things in Leeza’s life seemed to be going well. She was about to finish her degree and Natalee was doing very well at her preschool. It seemed that nothing could go wrong.

Unfortunately, things were about to take an unpleasant turn. Leeza was very happy with the school and all seemed to go well for most of the year. Then one fateful day would change everything.

Leeza and her husband Nate had made no complaints before but that Friday would change everything.

The Life Of A Mother 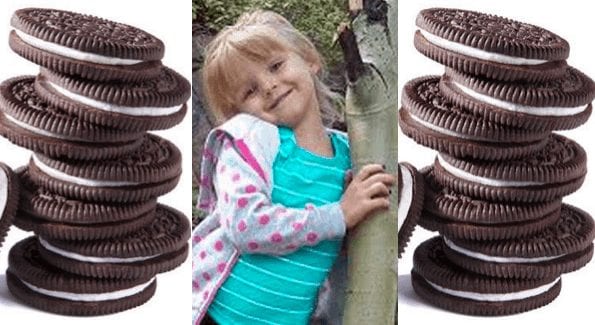 Like most young mothers, Leeza didn’t always realize if she ran out of something like fruit or vegetables. She often only noticed this in the morning when she was busy preparing her daughter’s lunch.

Leeza never imagined that this would lead to a much bigger problem. 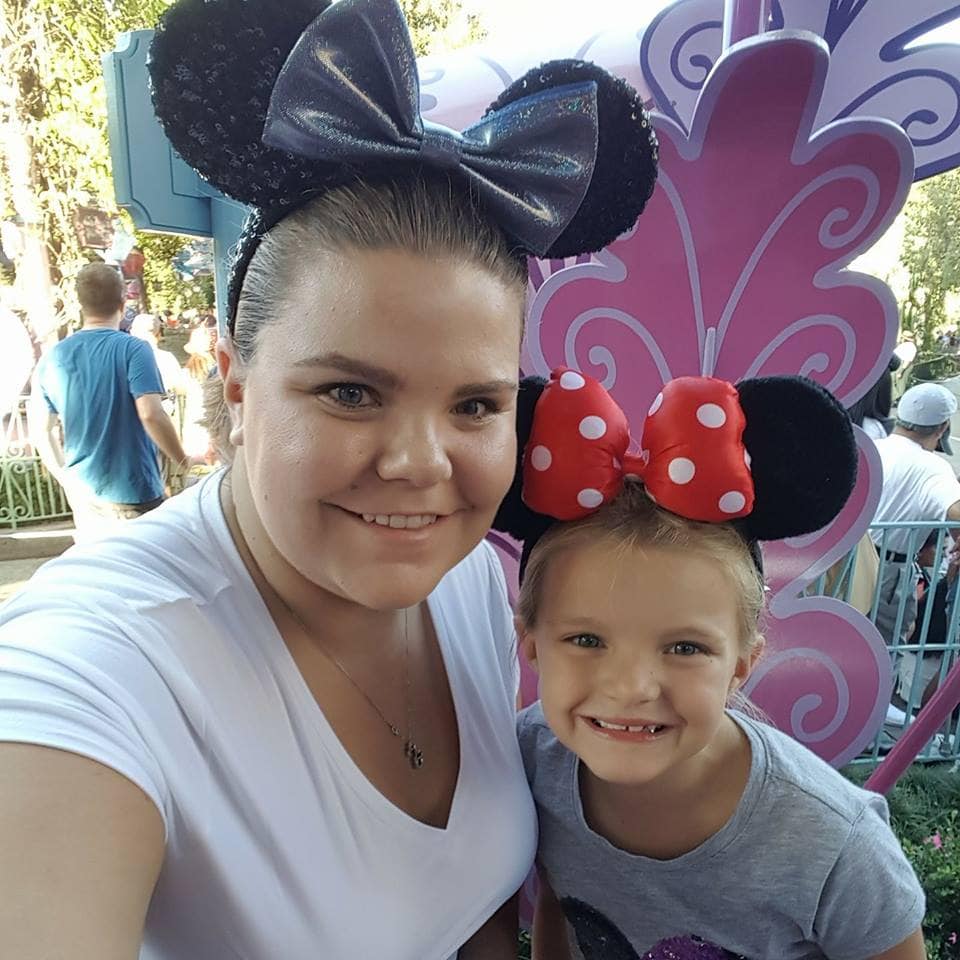 Leeza decided to slip a few Oreo cookies into Natalee’s lunch as a treat that day. She slipped the cookies in along with ham and cheese sandwiches and string cheese.

She admits that this isn’t the normal lunch she would pack but she had no fruits or vegetables that day. 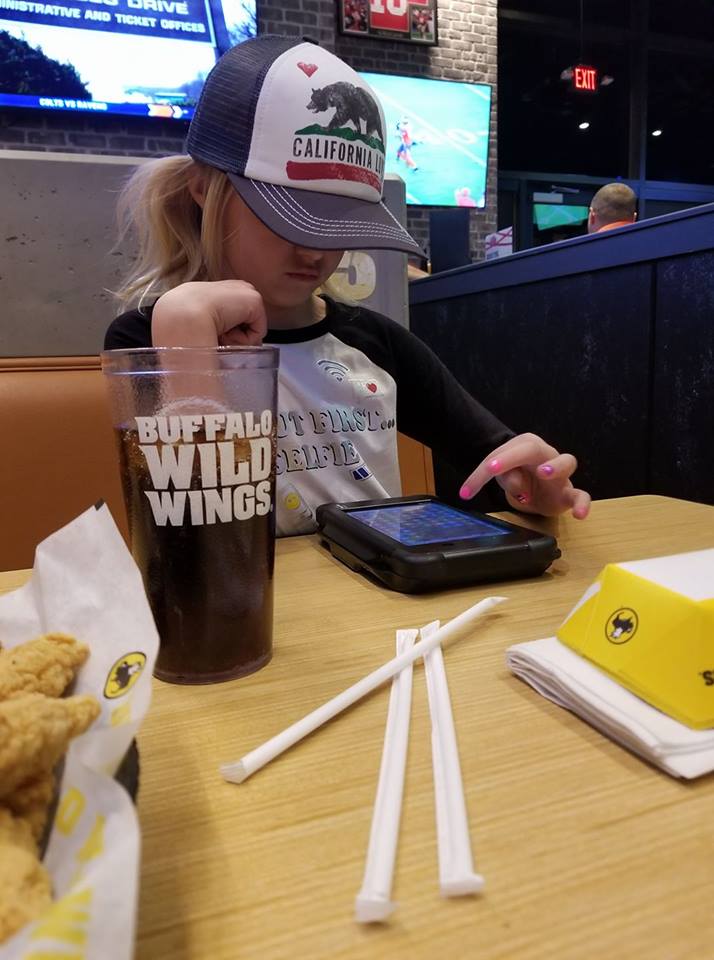 Oreos are of the unhealthiest cookies on the market today. Eating too many Oreos over a long period of time greatly increases the risk of things like heart disease and diabetes. This is why it is not a good thing for children to eat.

This is part of the reason why the school might have reacted as they did. When Natalee complained about being hungry after school on that Friday afternoon Leeza looked inside Natalee’s lunchbox. Not only did she find the Oreo cookies but also a note from Natalee’s teachers.

When Leeza read the note she became livid! 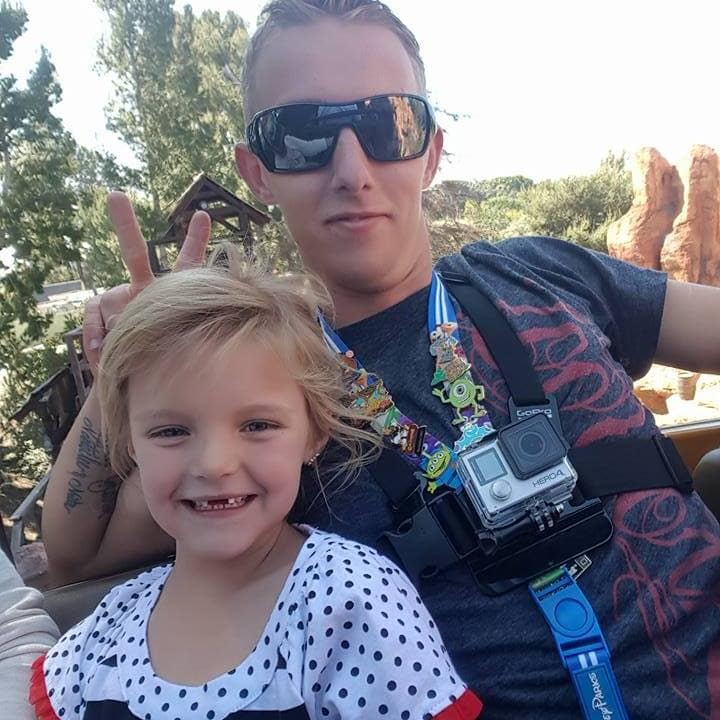 Leeza shared the letter she read that day.

It read: “Dear Parents, it is very important that all students have a nutritious lunch. This is a public school setting, and all children are required to have a fruit, a vegetable, and a healthy snack from home, along with a milk. If they have potatoes, the child will also need bread to go along with it.”

Leeza was outraged but the school’s actions. She didn’t feel that they had a right to dictate what her daughter may and may not eat.

The letter also noted that “Lunchables, chips, fruit snacks and peanut butter are not considered to be a healthy snack.” Leeza posted the note on social media along with a summary of what happened. Soon there were many comments and outrage from other parents from all over. “I just got a bunch of outrage from friends I hadn’t heard from in years,” Leeza said later.

One of her friends called the incident “ridiculous.” According to the school, they were acting in Natalee’s best interest. Over the past twenty years childhood obesity has skyrocketed. Thirty or forty years ago, an obese person was unusual and noteworthy while today it has become the norm.

The school wanted to keep Natalee off this path.