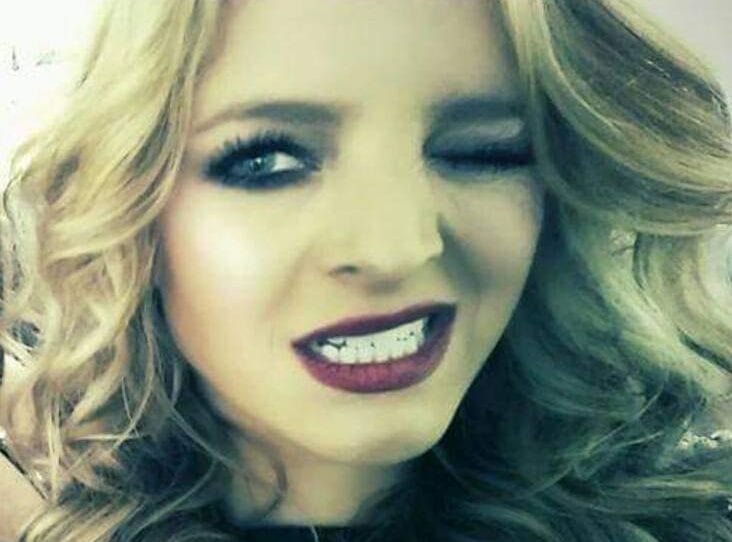 Watching a child leave the nest is never an easy thing for a parent to do. The further away they move, the harder it is. It’s difficult to live a plane trip away from your child, however, while it is normal to worry about them, our fears are generally unfounded.

However, it’s not always unfounded.

A young Colorado woman was preparing to move to Los Angeles, her parents watched her pack her bags and talk about how she would keep in touch. However, one day she suddenly stopped texting them.

Hours later they received a message that sent chills down their spines. 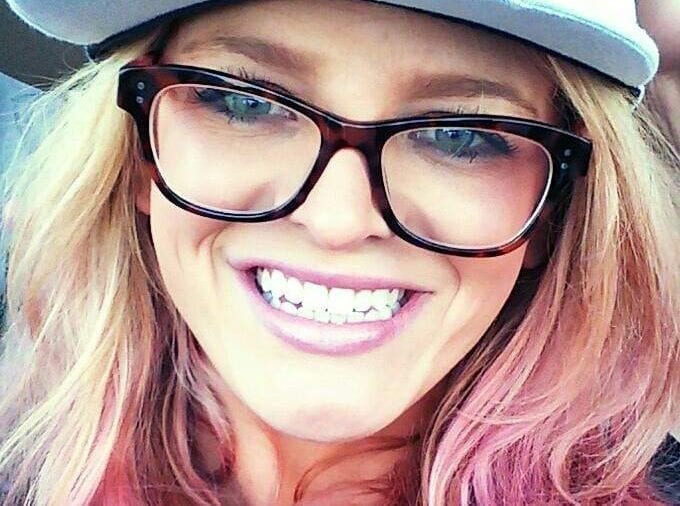 Laura Lynne Stacy had attended Colorado State University. Upon graduating, Laura knew what she wanted to do. She chose to join a real estate agent. It had been a lifelong dream for Laura and finally, she had her chance.

It seemed to be the perfect job for a dreamer like Laura. 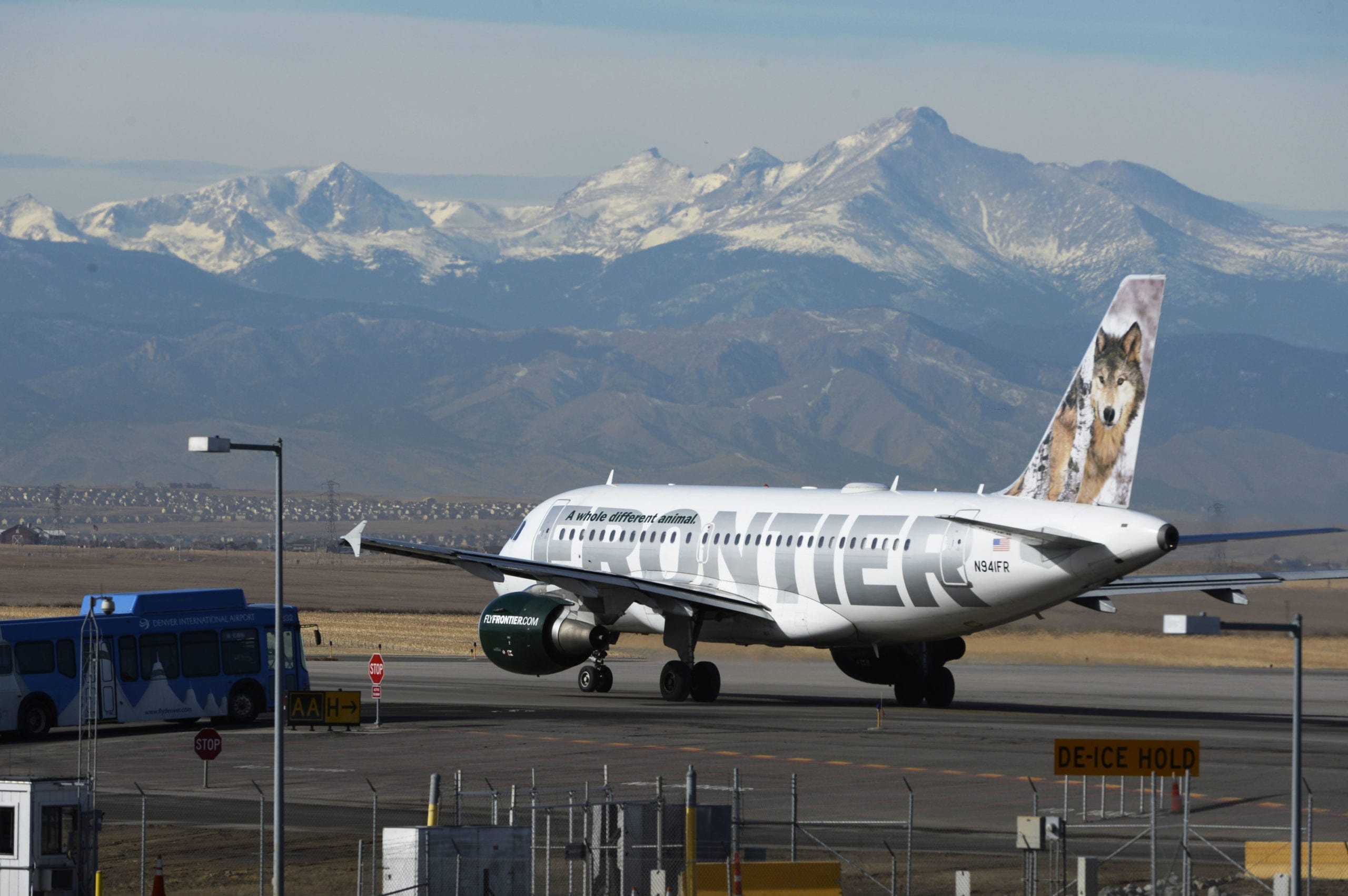 It wasn’t long before Laura became successful in the real estate industry. However, California beckoned with the lure of luxury markets and large commissions. Laura made up her mind and hopped on a plane.

She was heading for the bright lights of Los Angeles and the opportunities they offered. 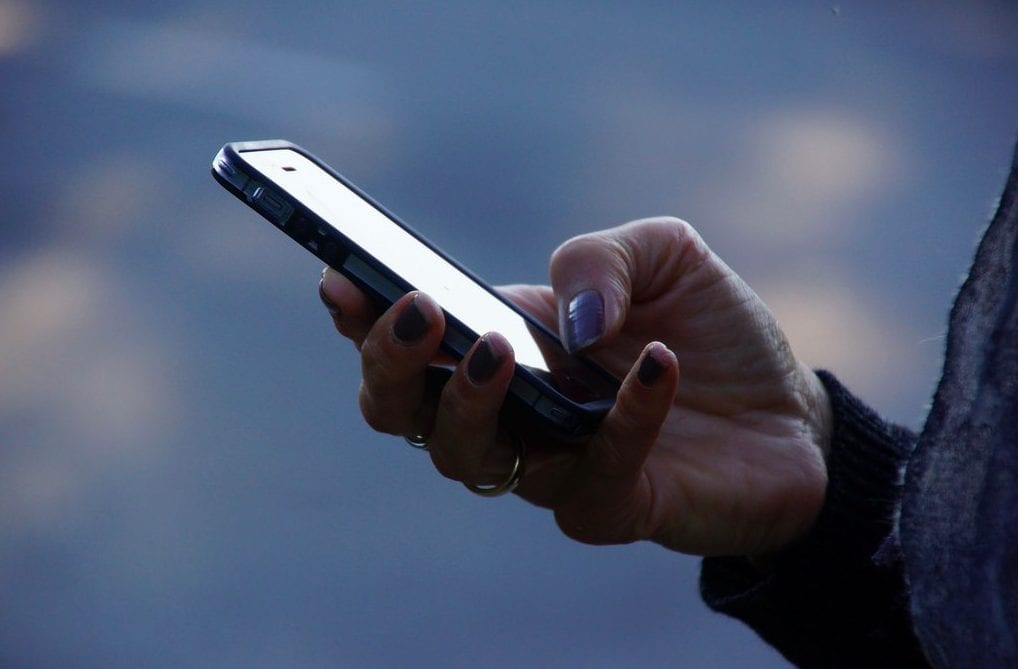 Even though she was far from home, Laura always made an effort to keep in contact with her parents. She even kept in touch with past clients. Marcy and Steve, Laura’s parents, didn’t mind having her living so far away.

That is, until the day Laura stopped texting. 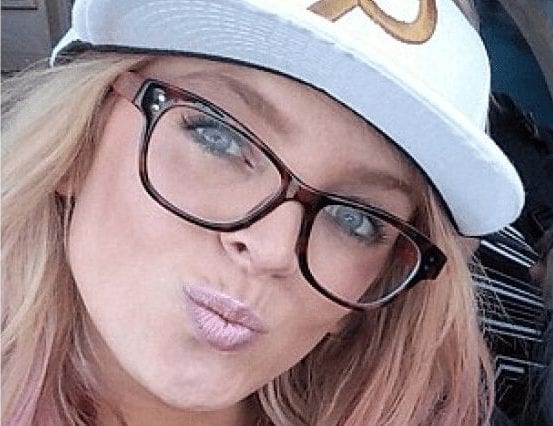 When she didn’t answer the first text, her parents didn’t think much of it. However, when the next messages that Marcy sent also went unanswered, she started to become truly worried. Even messages from Laura’s siblings went unanswered.

Something was very wrong. Laura’s parents waited to hear from her, hoping that maybe she had just lost or broken her phone. They hoped to find some explanation for the silence. Then, later that day, Marcy finally saw a message appear from Laura’s phone.

However, Laura hadn’t sent it. According to the person using the phone, they had found the phone in Santa Clarita, at the Golden Valley Park. This park was no less than 30 miles away from where Laura lived. This was truly worrisome news for Marcy and Steve.

They immediately jumped into action. 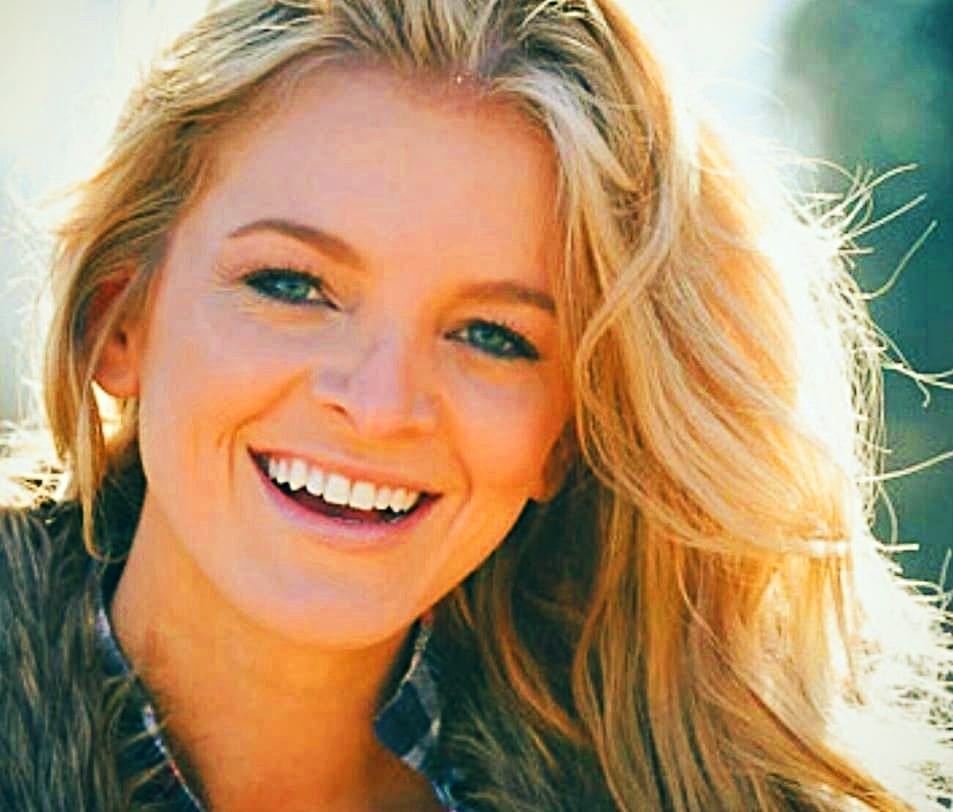 No sooner did they hang up the phone that the couple raced to Los Angeles. Their fears were confirmed when they visited Laura’s apartment to speak with her roommate: she hadn’t seen or heard from her since the day before. 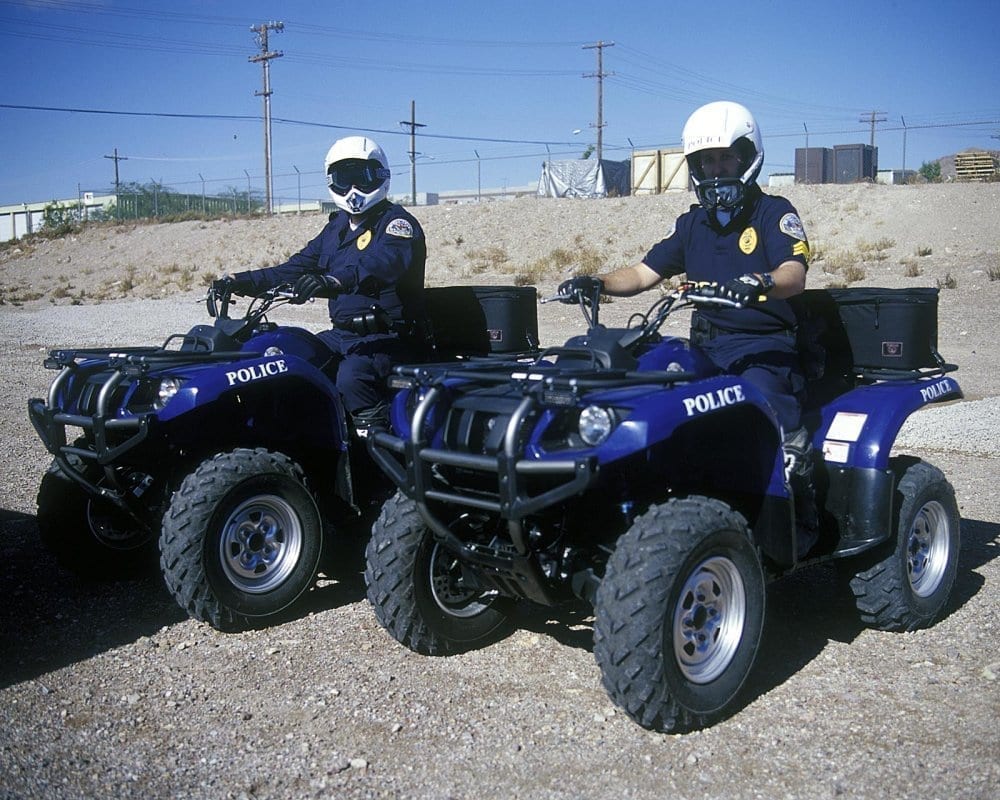 Laura’s parents immediately phoned the police, who, along with several of the missing girl’s friends, began a search of the area between Los Angeles and Santa Clarita. They even brought in off-road vehicles, and they didn’t stop there… The police also deployed a helicopter. The chopper quickly spotted a vehicle matching the description of Laura’s parked on the side of a highway in Antelope Valley, but when the search party converged on the car, the missing girl was nowhere to be found. It was Laura’s car for sure, but Marcy had no idea what her daughter would be doing on the edge of the Mojave Desert. After breaking into the vehicle, the police found no sign of foul play. Everyone was stumped. One theory posited that Laura’s car had broken down while she was on her way to show a home. With no auto shops or gas stations for miles, she likely hitched a ride with a passing driver.

But that didn’t explain everything. The biggest mystery was the fact that her phone was discovered miles from where her car was found. With her vehicle broken down and no phone to call for help, would this young woman really have taken a chance by getting into a car with a complete stranger? “It’s been a nightmare and I just want to be woken up from a bad dream,” said Marcy after several days of futile searching. “A lot of people love her and [are] praying for her and want her home safely.”