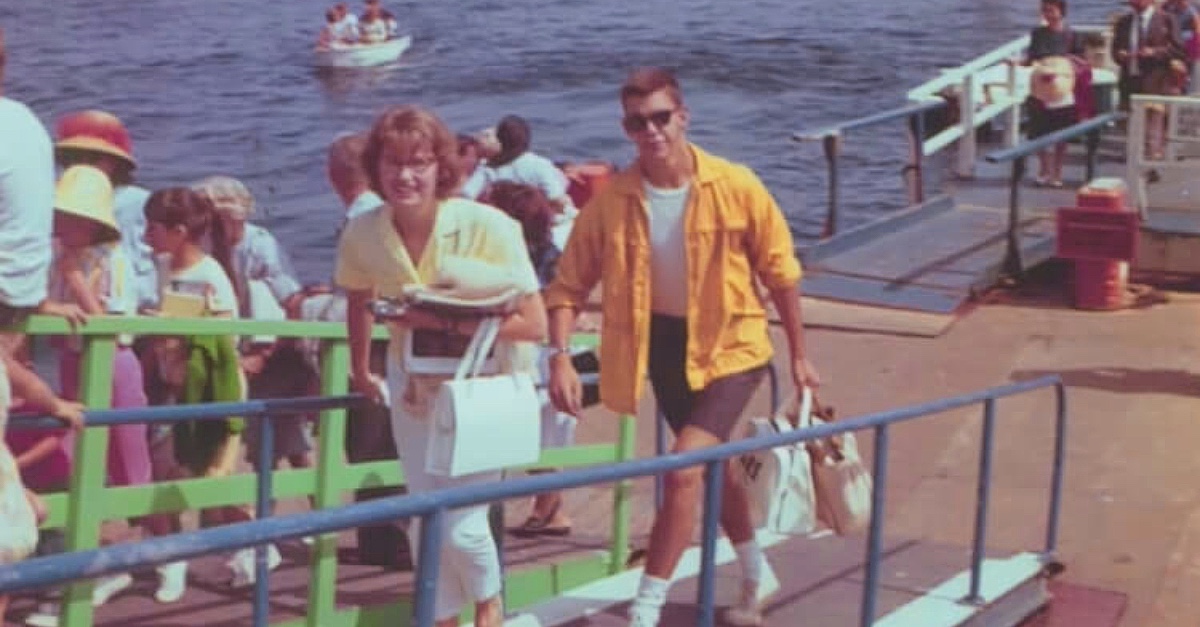 They had only known each other for a short few months, but they knew they wanted to spend the rest of their lives together. That’s when Prentiss Wilson made a bold move.

On one knee, he asked her to be his darling wife and she accepted, the two were overwhelmed with emotions and couldn’t have been happier, if only they’d known what was going to happen next. 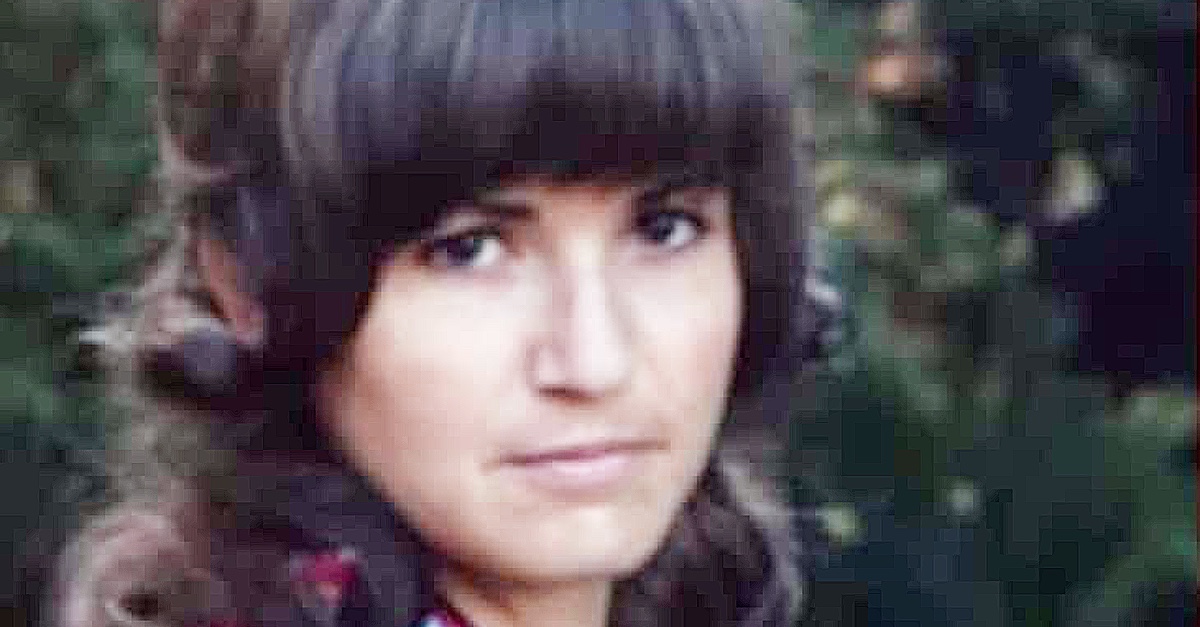 Janice’s father’s reaction to their announcement was far from what they expected. He told her that he would stop funding her tuition if she went through with the engagement.

This meant that Janice had to make a very difficult decision in her life. She ended up getting her degree but lost the love of her life. Yet she never stopped thinking about him. 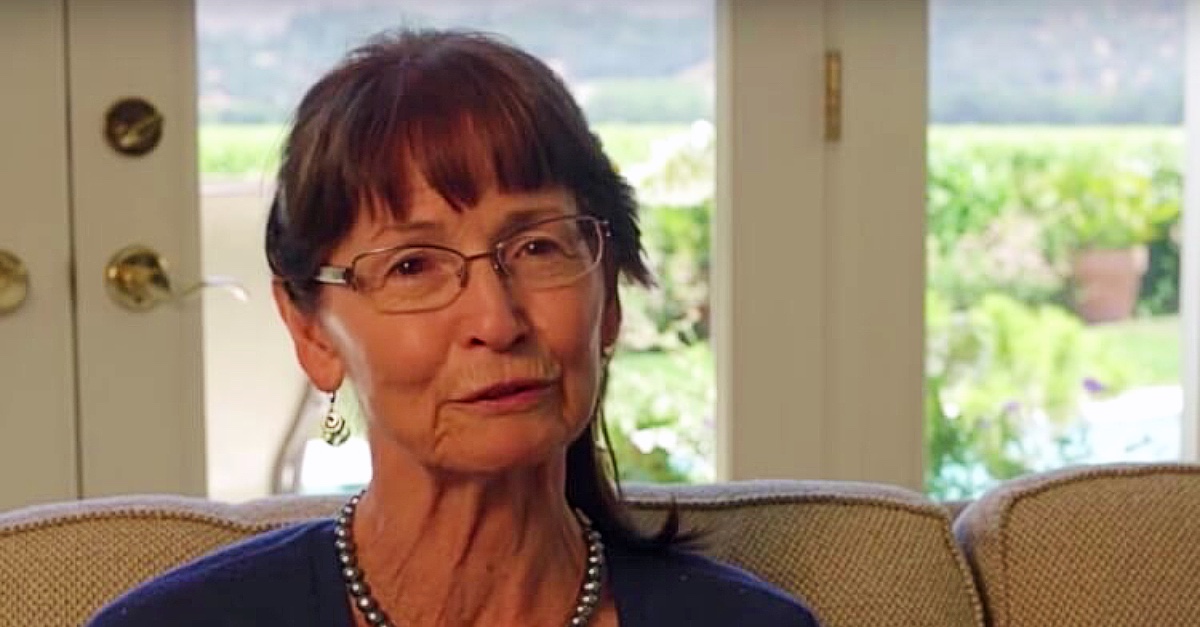 They knew it was fate that both of their mothers wanted them to be together, so they reached out to one another and finally got married. Fate intervened after all.