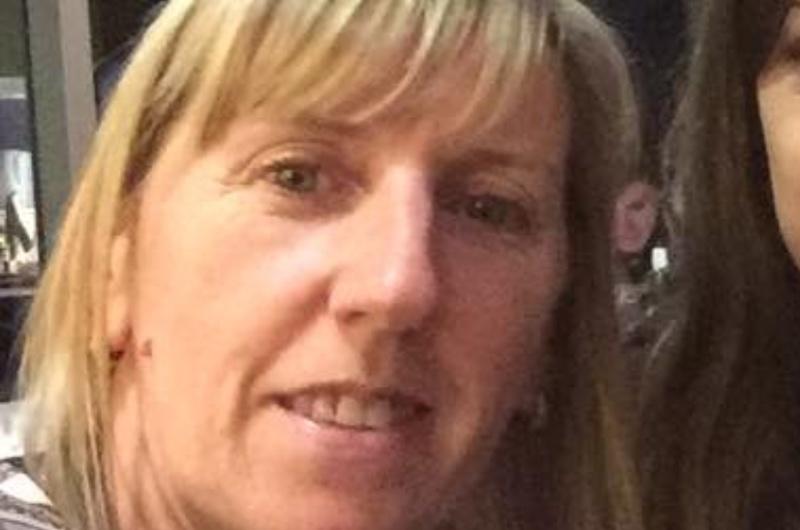 He had had enough, he decided to get back to work and put his experience behind him. Unknown to him, she would be coming back, while he continued his day, as usual, she was looking in her car for what she needed.

Where had she put it? She couldn’t keep it in plain sight. She looked through her whole car while thinking about the sinister plan she was about to act out.

Owner Of The Store 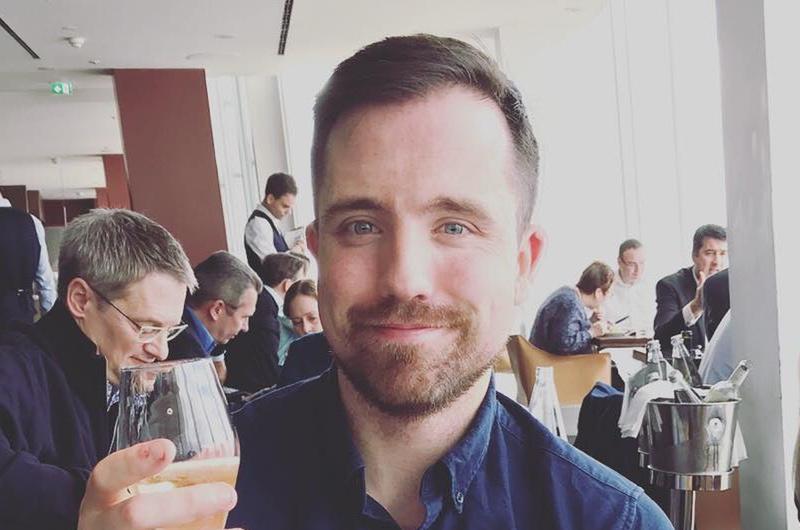 Michael was the owner of a general store. People from all walks of life had been through the store. Since it was the only general store for miles, he really enjoyed the interesting customers that would travel through to see what his store had.

Michael loves the social aspect of being a store owner. He gets to meet new people every day and it keeps things interesting in an otherwise dry life. But today, he wasn’t prepared for the “interesting” person that would walk through the doors. 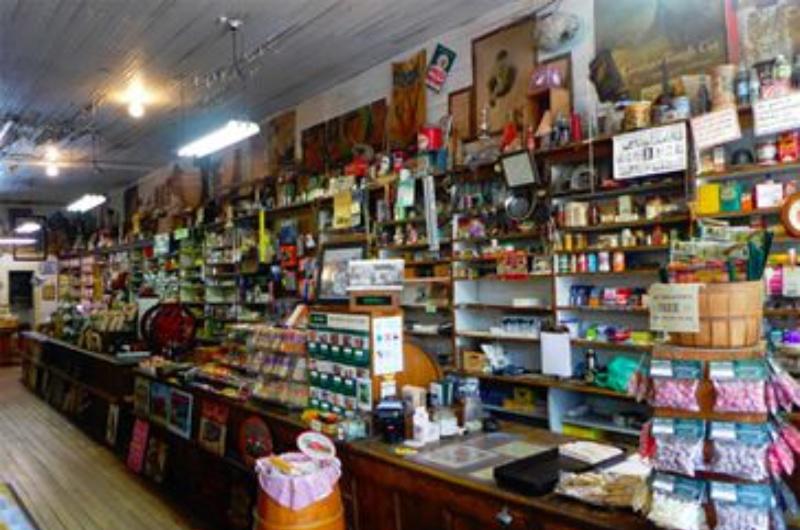 For her own safety and the safety of others, he told her she had to wear a mask. It wasn’t anything personal, that’s just how it works these days. If you go to the shop you’ll put on a mask. She didn’t seem to appreciate that though.

It was a drab Monday morning like any other. Michael had made sure the shop’s stock was always topped up and normally his customers were really nice. Everything was going well until she entered the store.

No Mask, No Service 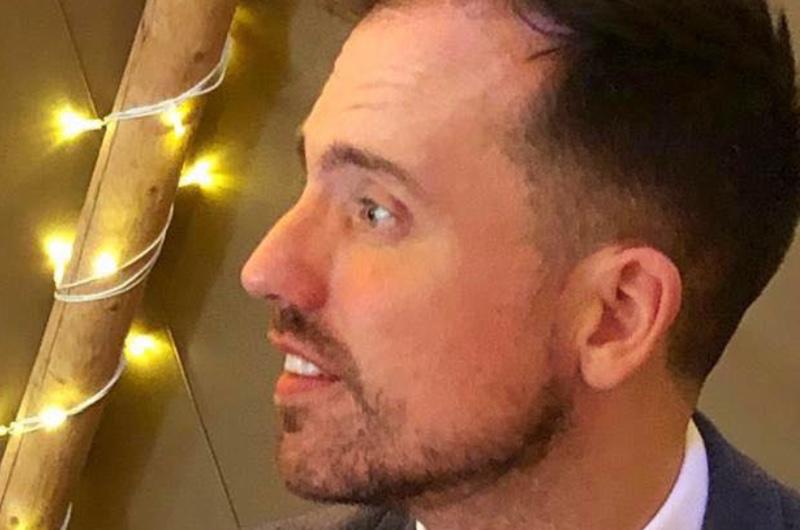 The sound of the door opening made all eyes fall on her. Michael saw her disregard the ‘no mask, no service’ sign as she passed it on her way in. What was she doing?

She stopped walking once she got inside and just stood there. Michael knew she was trouble from the moment she stepped inside. When her gaze fell on him, he could feel his stomach twisting into a knot. 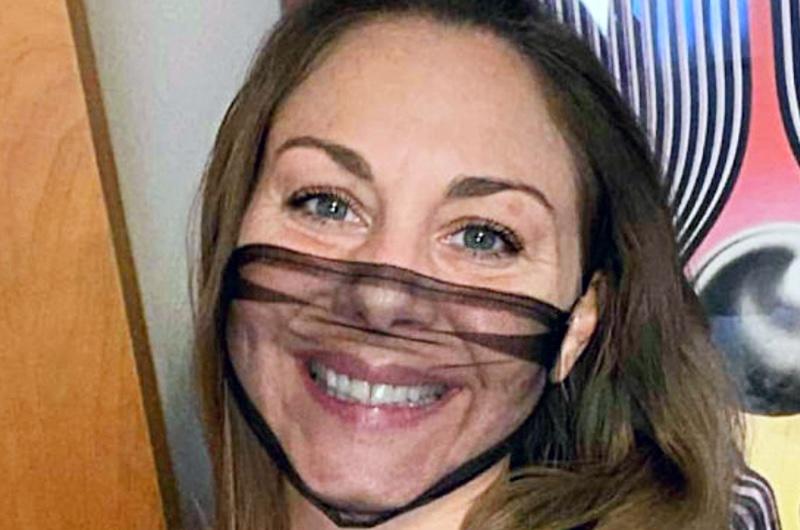 It seemed like she wanted to stare Michael down before continuing inside the store. He assumed this because he could see her smile since she wasn’t wearing a mask. She turned on her heel and walked down one of the aisles.

Michael quickly walked around the counter and made his way toward her. He was ready for whatever excuse she had. 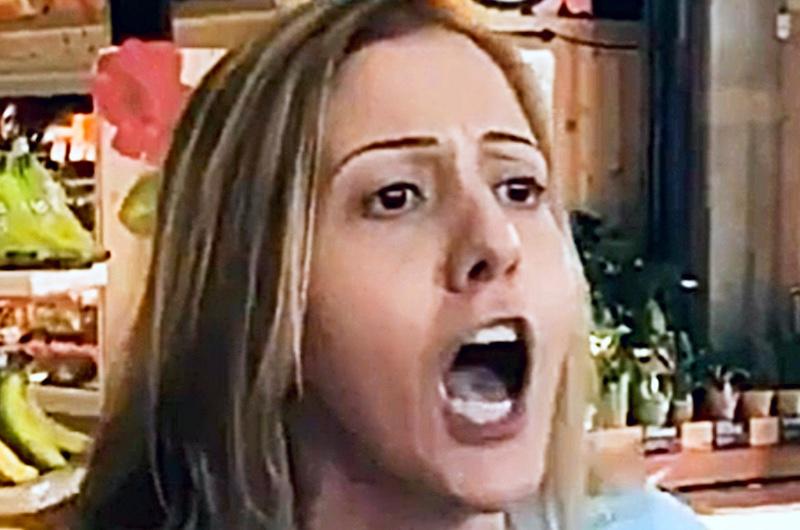 Michael got her attention and kindly said “I’m sorry ma’am, but you’ll have to put a mask on if you want to shop here.” She looked at him for a moment contemplating what he said and then answered, “no I don’t”.

She immediately starting reciting her rights but Michael had heard it all before. So when she was done with her long-winded and redundant statement he just looked at her and said: “Wear a mask, or leave the store.” Little did Michael know that this was only the start of his troubles. 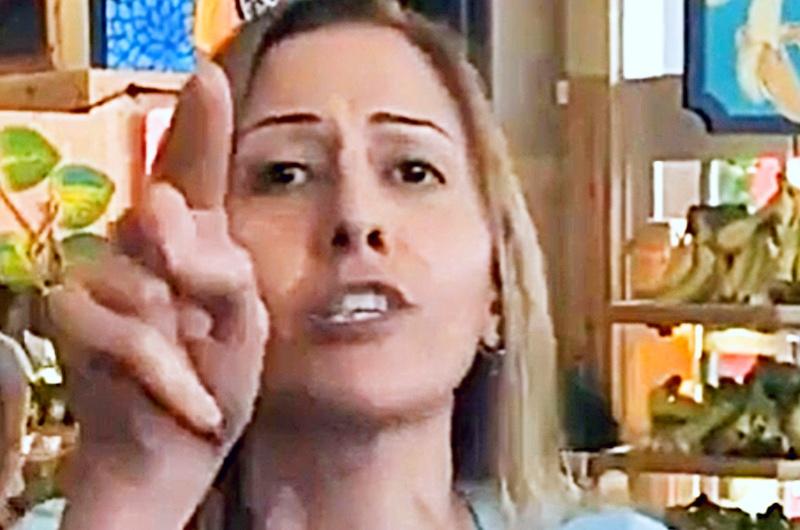 She looked at him and shook her head violently. He pointed at the sign she disregarded earlier and then pointed out the door. She needed to wear a mask or she had to leave, that was policy.

It seemed like she was looking for attention. She smiled at him and laughed in his face as she walked out. This is what she had planned the whole time. She was waiting for this moment.

Not Done With Yet 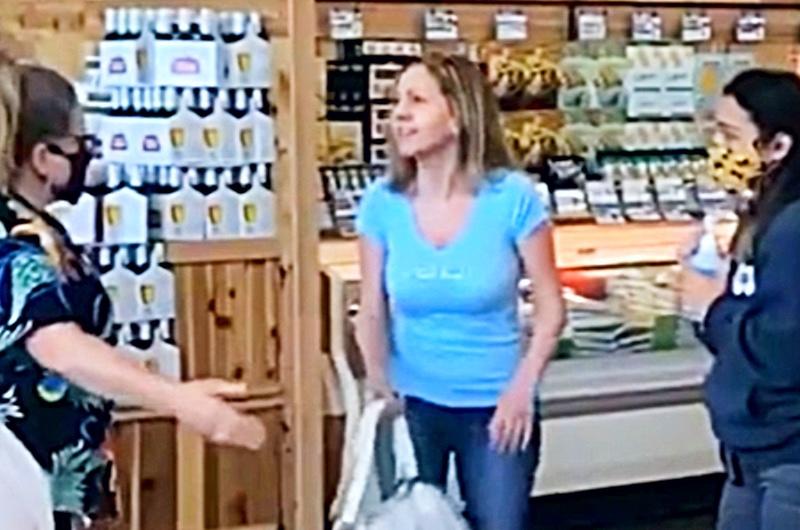 Michael breathed a sigh of relief when she was gone. Now he could carry on with his day. He just hoped that no one like her would come through the doors again, anti-maskers were his worst nightmare.

He soon forgot about her and started packing more stock. But she was waiting by her car, planning her next move. 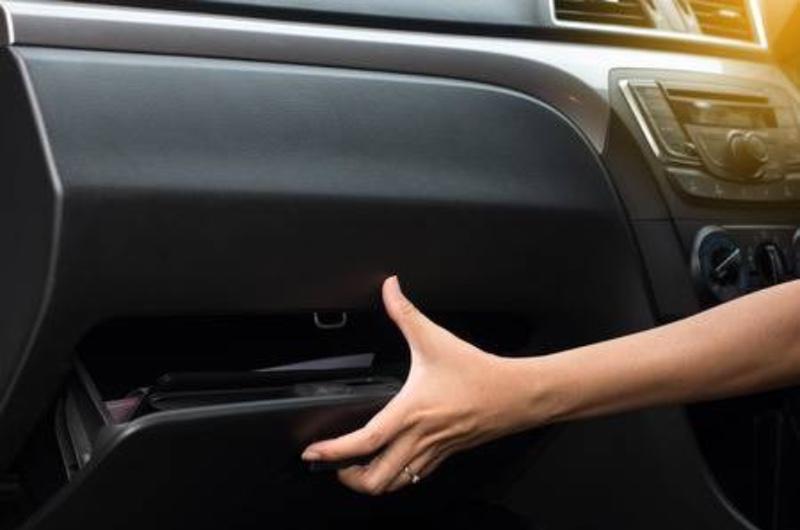 She was still watching the storefront from her car. She could still see Michael, she couldn’t help but grin. He had no idea what was going to come next. She looked down at her glove compartment and opened it.

She couldn’t remember where she had put it the last time she used it. She couldn’t leave it where people could see it, not yet at least. She rummaged through her car and she started to panic. Where was it? 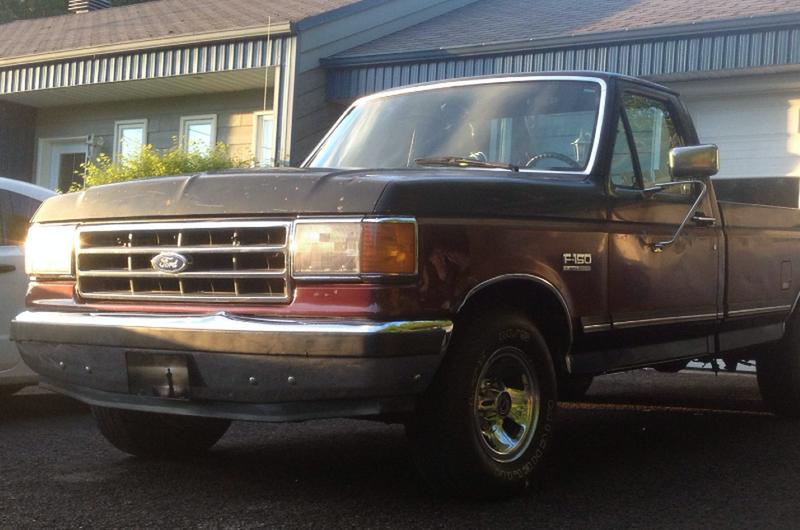 She soon finds it and waits for her rendezvous. He finally pulls up beside her and rolls down his window. She asks if he has what they need. He replies “Yes.”

She looks at what he’s wearing and laughs maniacally. It’s time to get back to the store and see what the owner will think now. It’s definitely something he won’t forget. 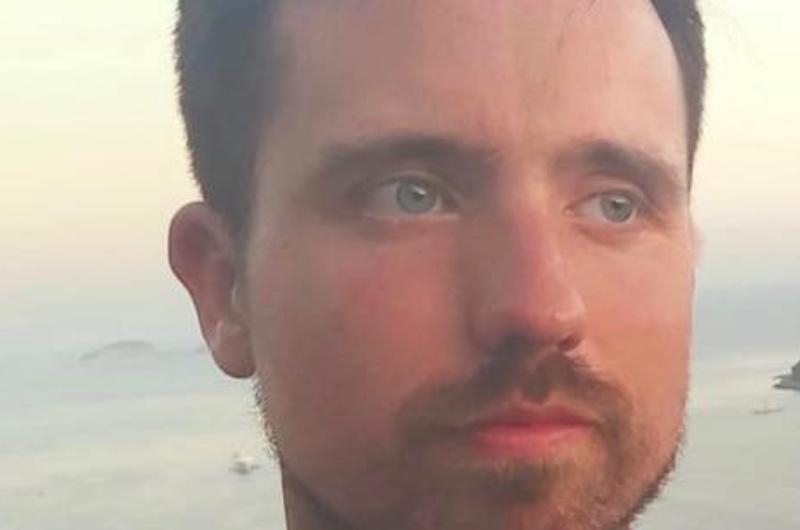 Michael is surprised to see her burst back through the doors. But this time, she has a mask on. But it’s not any kind of mask. It’s a very, very particular mask.

Michael barges up to her and tells her to get out. “I have a mask on!”, she shouts. But Michael is adamant. She screams insults at him as she calls for the man waiting outside to come in. 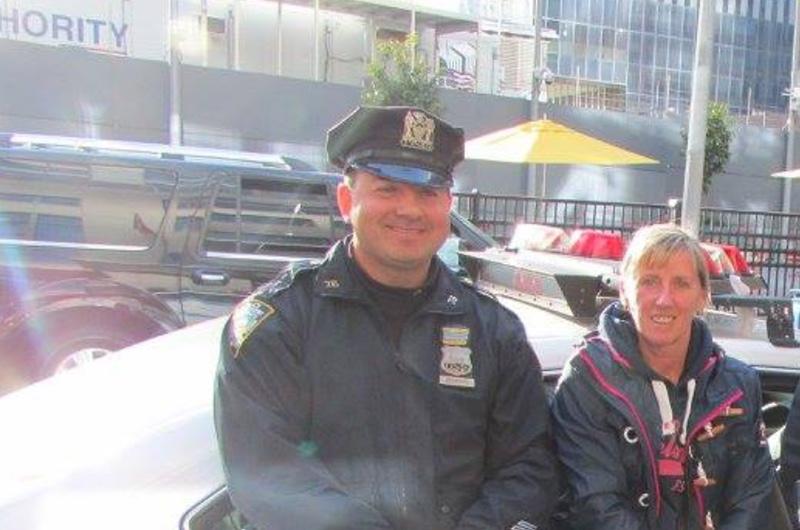 Her husband walked confidently through the door, he’s dressed in an officer’s uniform. He has come to defend his wife who is wearing a mask with a Nazi symbol on it.

But they can’t fool Michael, the uniform is fake, and the man is smaller than Michael. He makes quick work of them and bans them from ever setting foot in his store again. 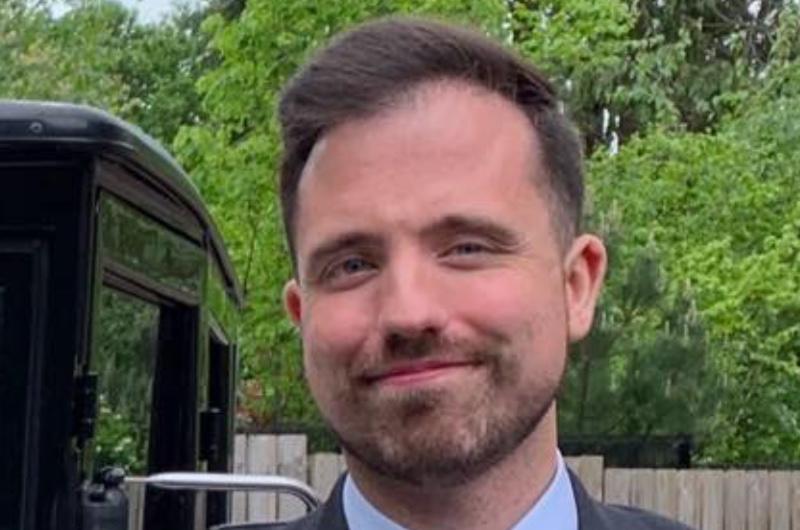 Karen is enraged until she runs out of steam and leaves with her husband following suit. Michael’s store is the only one in close proximity to their home so now, they have to drive an hour to the next town over any time they want some milk.

They then threatened to take personal revenge on Michael, but he’s not worried. 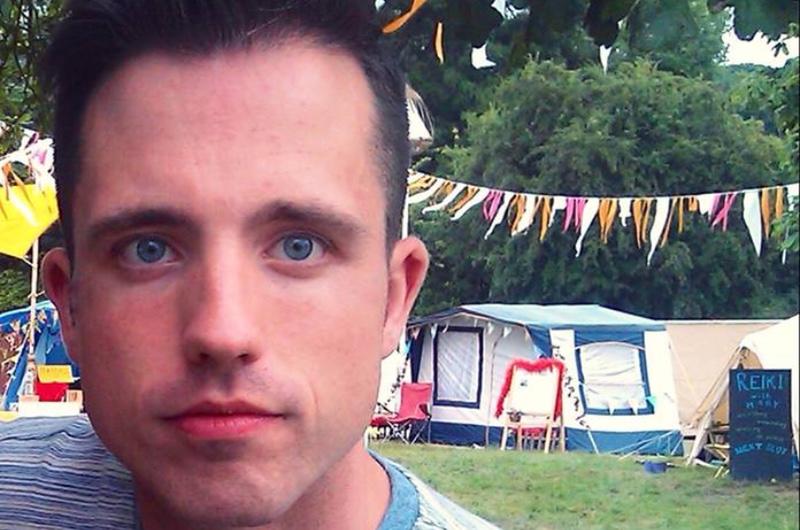 Michael later posted his story to Reddit and got an outpour of support and admiration for how he handled that situation.

Remaining calm and firm in a situation where you are dealing with angry and unstable people is definitely a trait worth celebrating, and people made sure to let him know he was right. 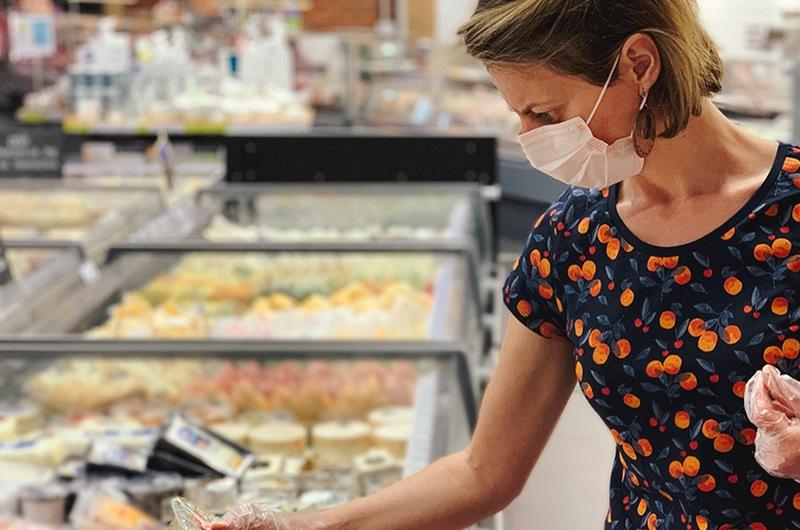 One user wrote,“She…was trying to push every button this shop owner had because people like Karen want to own the libs any way they can. It’s pathetic!”

While another wrote, “Hell yes, dude. I hate stories where corporate rolls over because they “need the business.”…I could never see myself serving some Nazi regalia wearing moron. I wish everyone was as empowered/willing to do this as you”.