Blast from the Past

Fast forward to today, 50-years later, and something miraculous has brought them back together. This time, things would be much different—the newspaper clippings made it so.

Lovebirds from the very beginning, these two found love at first sight. They became engaged while they were still in college and only saw a bright future ahead. Unfortunately, time was not on their side and tragedy struck. Due to unforeseen circumstances, the two lovers were forced to call their engagement quits. 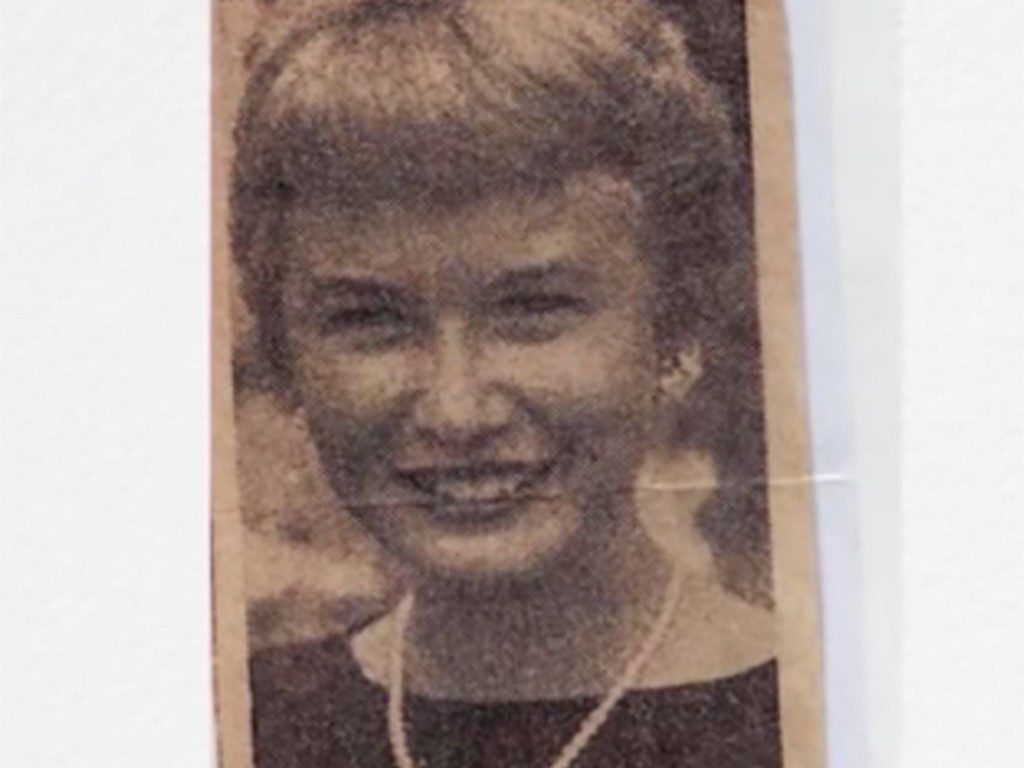 The two met while attending Occidental College in Los Angeles, California. They met and fell in love immediately. It was a true love story. Boy meets girl, girl meets boy, and they end up in a castle somewhere living happily-ever-after. At least that’s what was supposed to happen.

They fell in love with each other at first sight. They got engaged a few months later. Janice Rude and Prentiss Willson pictured their lives together. That was all that mattered to them.

Their Love Wasn’t for Everyone 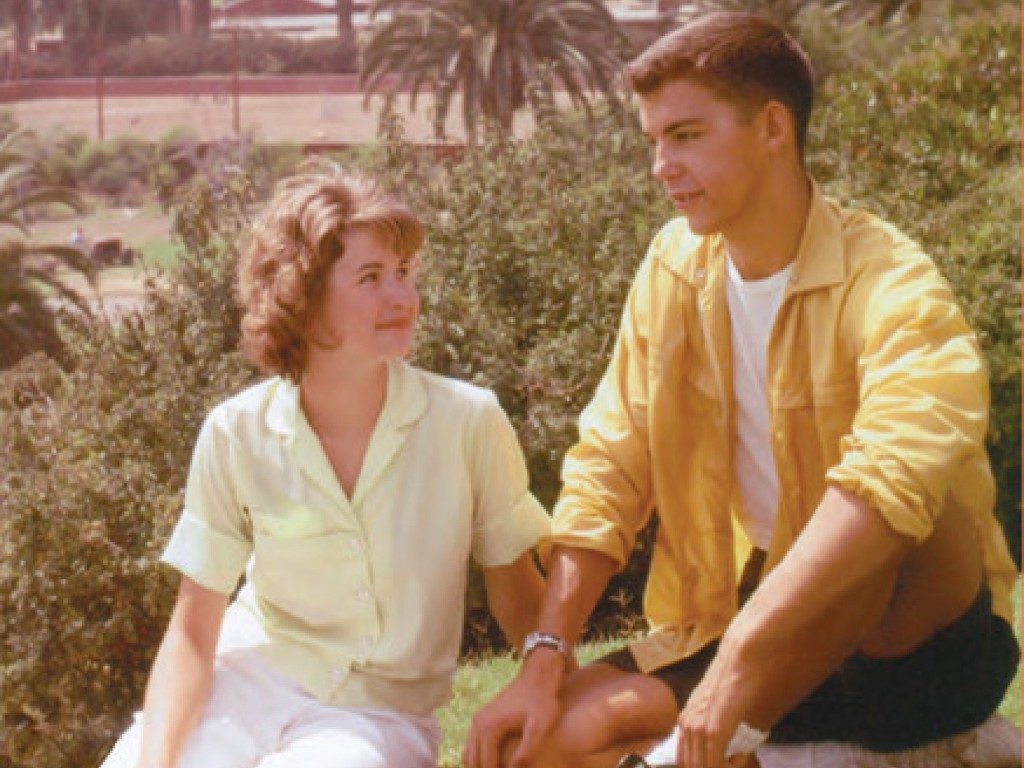 Unfortunately, not everyone felt the same about their relationship.

While the two were a beautiful couple, they were still in college. They were still earning their degrees. To some people, now just wasn’t the time to get married.

They Dated During A Different Time 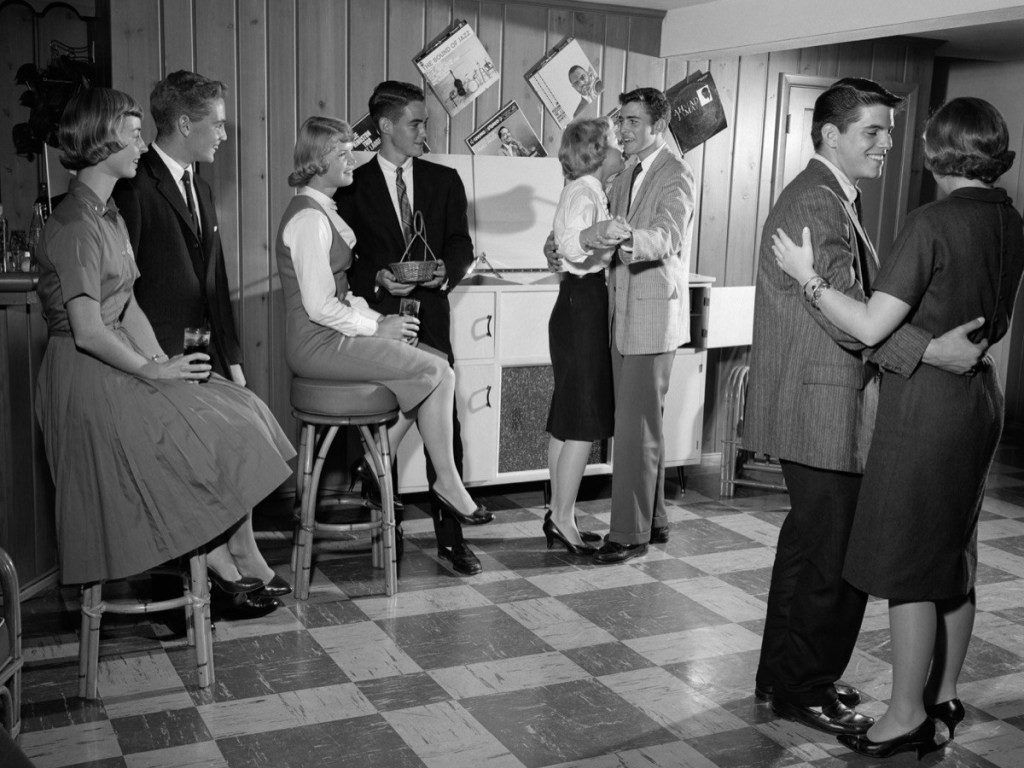 The way we date now is very different than it was 50 years ago. There is so much technology at our disposal. The awkwardness of talking to someone you like face-to-face is dulled by texting before even meeting.

Something else that was different 50 years ago is the influence parents had on relationships. There was a deciding vote parents had on their child’s significant other that just doesn’t exist in the same way today. Sometimes parental input isn’t always good for the relationship, just ask Janice Rude and Prentiss Willson.

Janice Wanted to be Successful 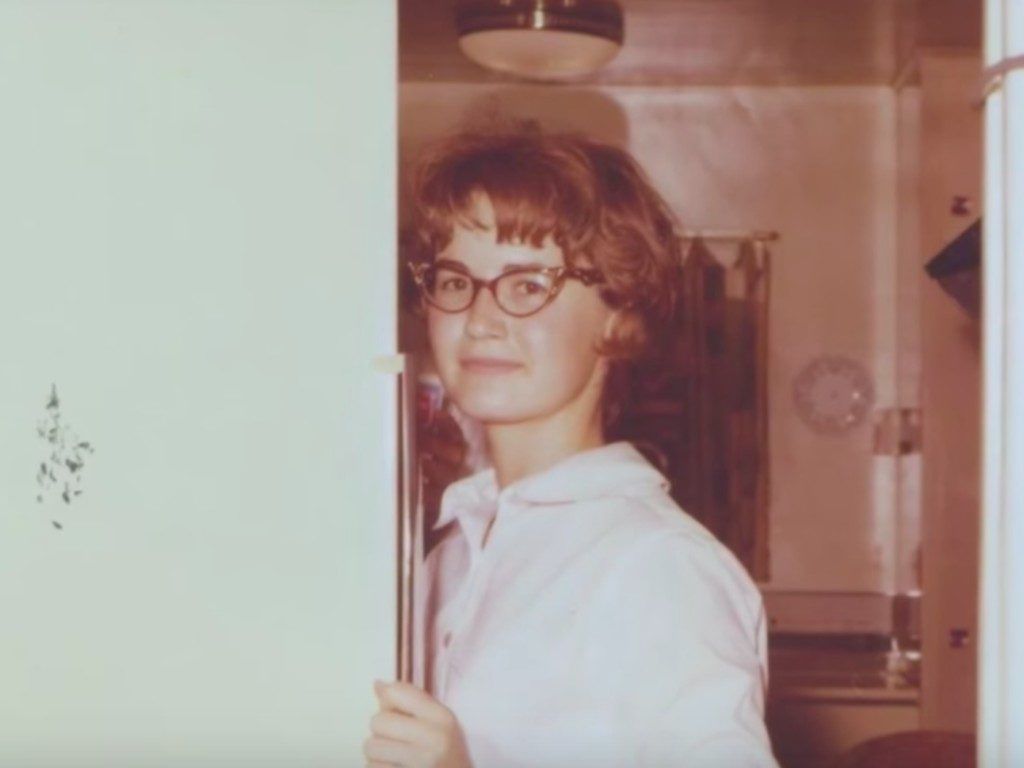 Janice Rude was a sophomore when she and Willson met. She was going to Occidental College to earn a degree in Biology. It was something she was determined to do. Her father instilled a belief in her that in order to achieve great things in this world, you have to work hard.

That’s what Rude was doing. She was working hard to earn a degree in order to be successful in life.

But What Would Her Success Cost Her? 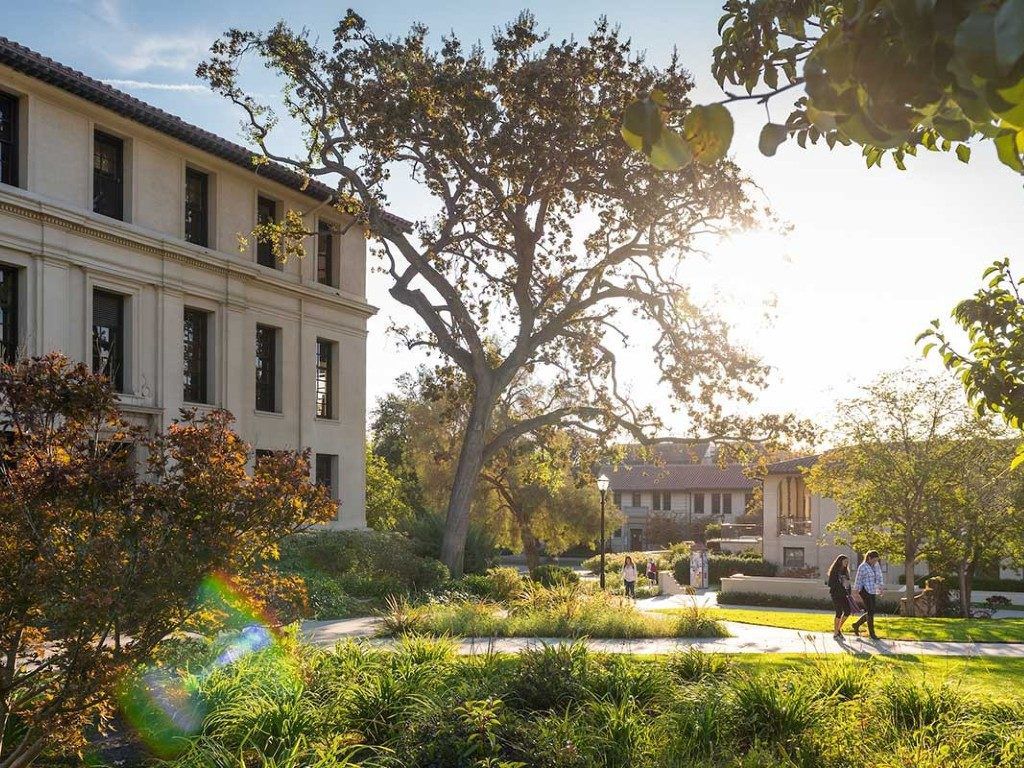 There was no way of her knowing that her ambitions would be her undoing.

She came from a humble life in Reno, Nevada. She might not have had all of the funds she needed to pay for college, but that’s what work-study was for. 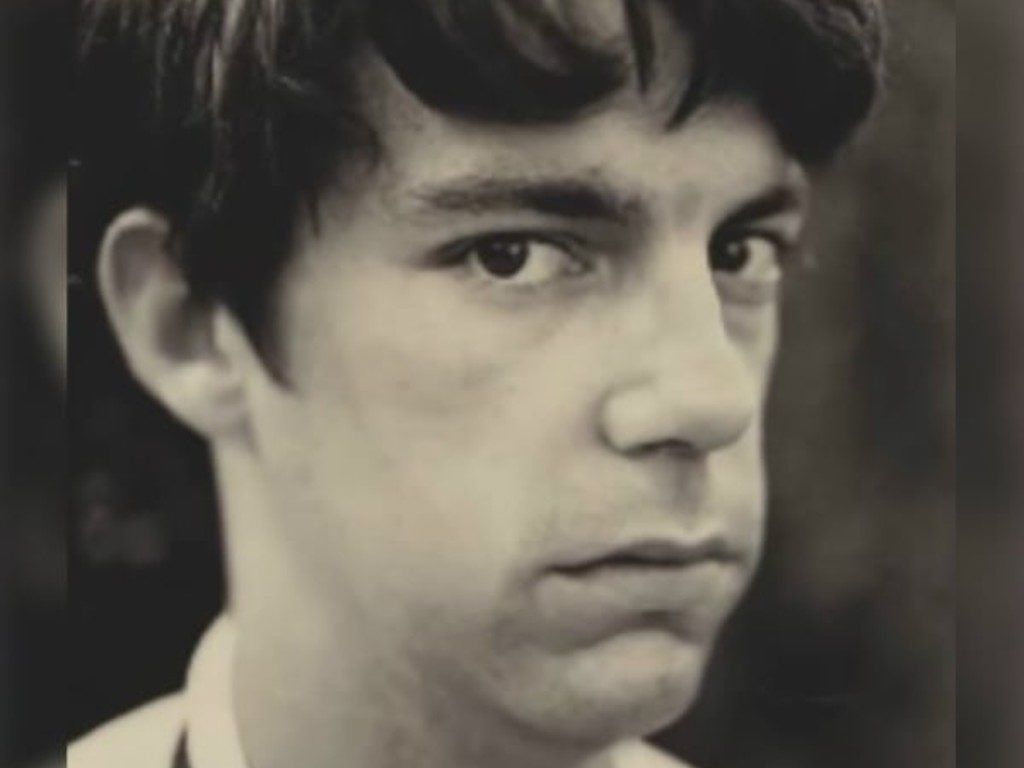 Prentiss Willson was merely a freshman when he met Janice Rude. He was still getting his feet wet in the college life. Earning a degree in law, Willson had a plan of his life in college mapped out.

Nowhere in there did he prepare to fall in love with a young woman who worked in the cafeteria.

His Family Wanted The Best For Him 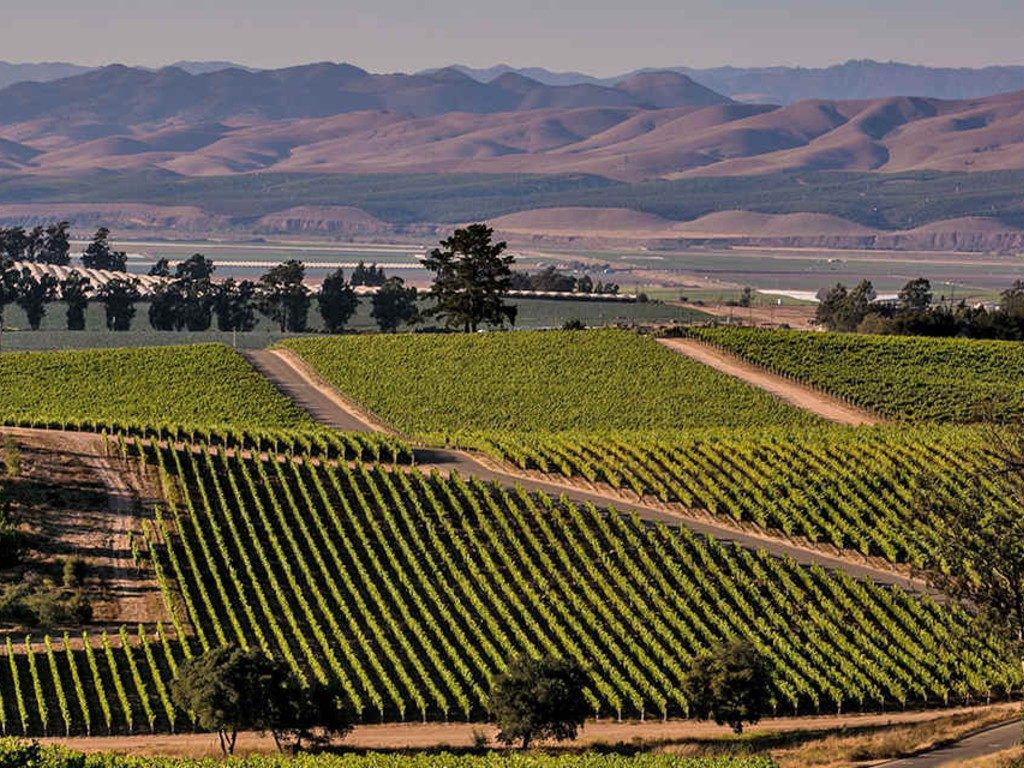 Willson was from less humble beginnings. His family resided in Santa Maria, California and had high expectations of their son.

It was only natural that he join a fraternity, Kappa Sigma, at Occidental College and eventually become president of it.

He Fought for Civil Rights During his time as president of Kappa Sigma, Prentiss Willson made waves at the Occidental College campus. One wave, in particular, was when a black student, Greg Gigsby, wanted to join the national fraternity union and was denied solely based on the color of his skin.

Unable to accept such blatant racism, Willson fought for Kappa Sigma to quit the national fraternity union and become an independent chapter— which they did. Greg Gigsby was allowed into Kappa Sigma shortly after.

When He Noticed Janice… 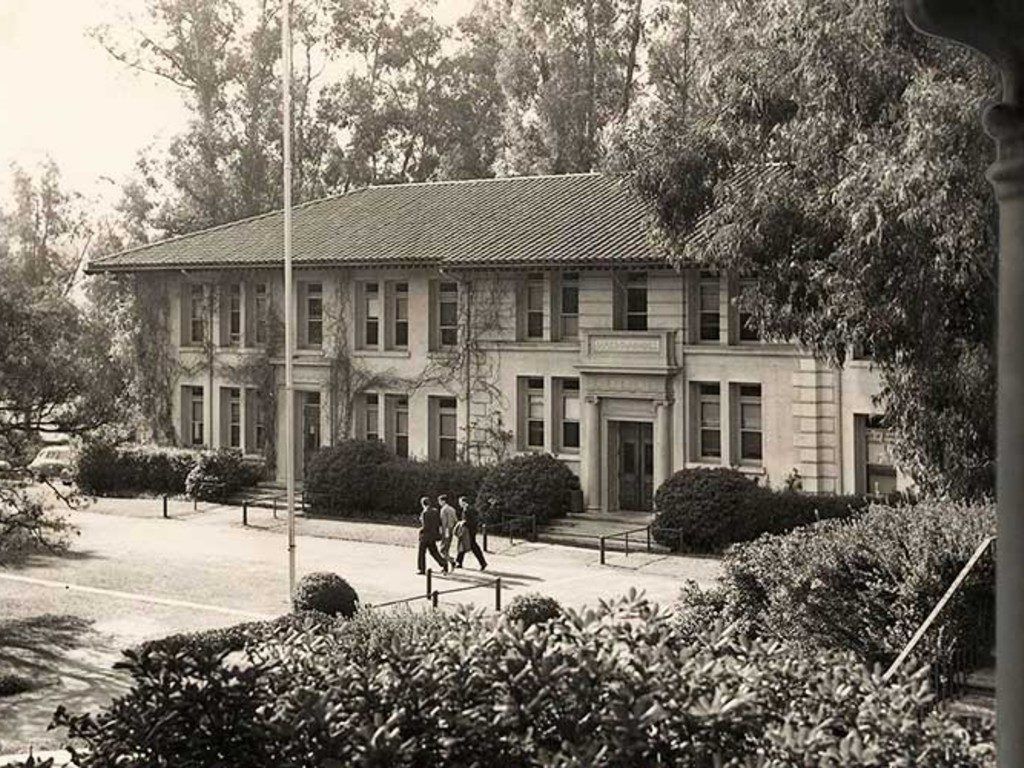 Although the two hadn’t formally met yet, Willson had noticed Rude during her shifts before.

He noticed how early she had to wake up in order to get to her shift. Soon he was waking up just as early in order to be the first one in the cafeteria. All he wanted was to see Rude.

She Worked To Pay For School 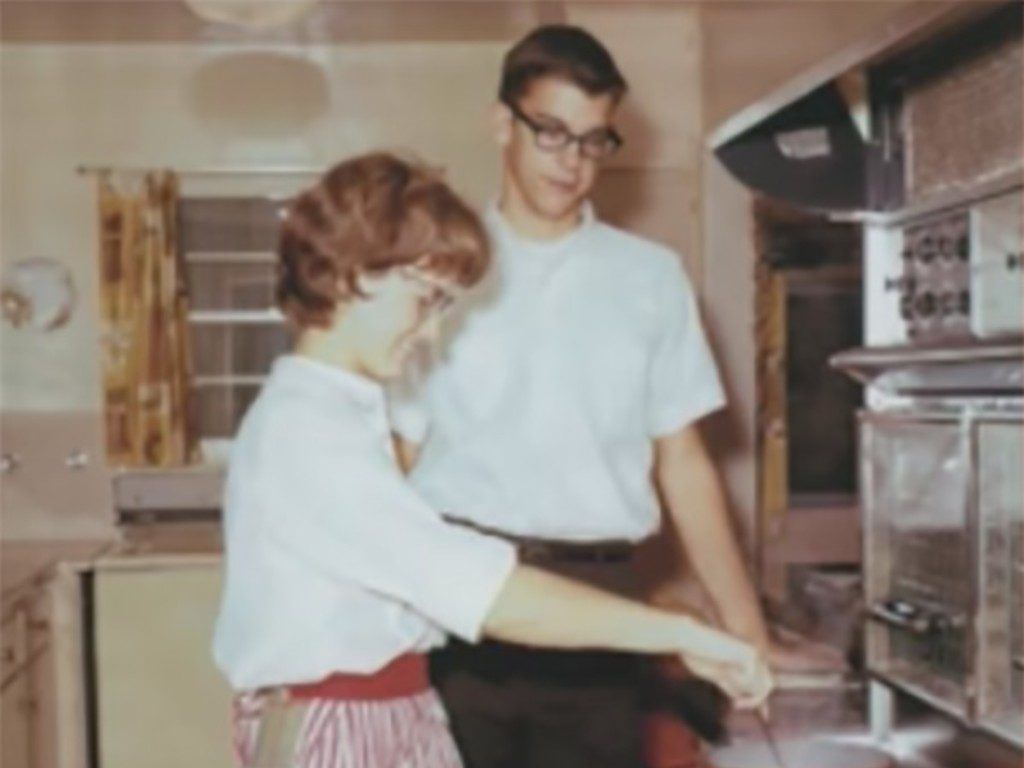 To pay for the rest, she picked up shifts in the cafeteria.

Janice Caught On to Willson 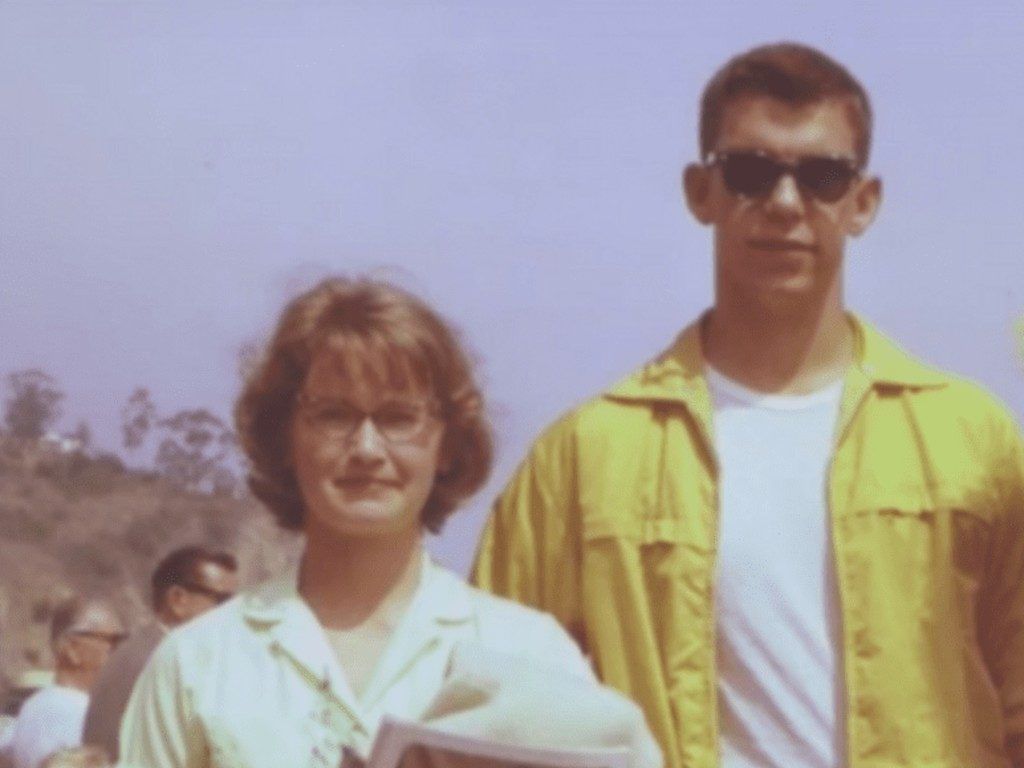 When Prentiss Willson started to be the first person in the cafeteria for days at a time, Janice Rude began to take notice.

She didn’t mind a bit. The two couldn’t keep their eyes off of each other. This is what you could deem as “love at first sight.”

Though There Were Daily Encounters, No Names Were Exchanged 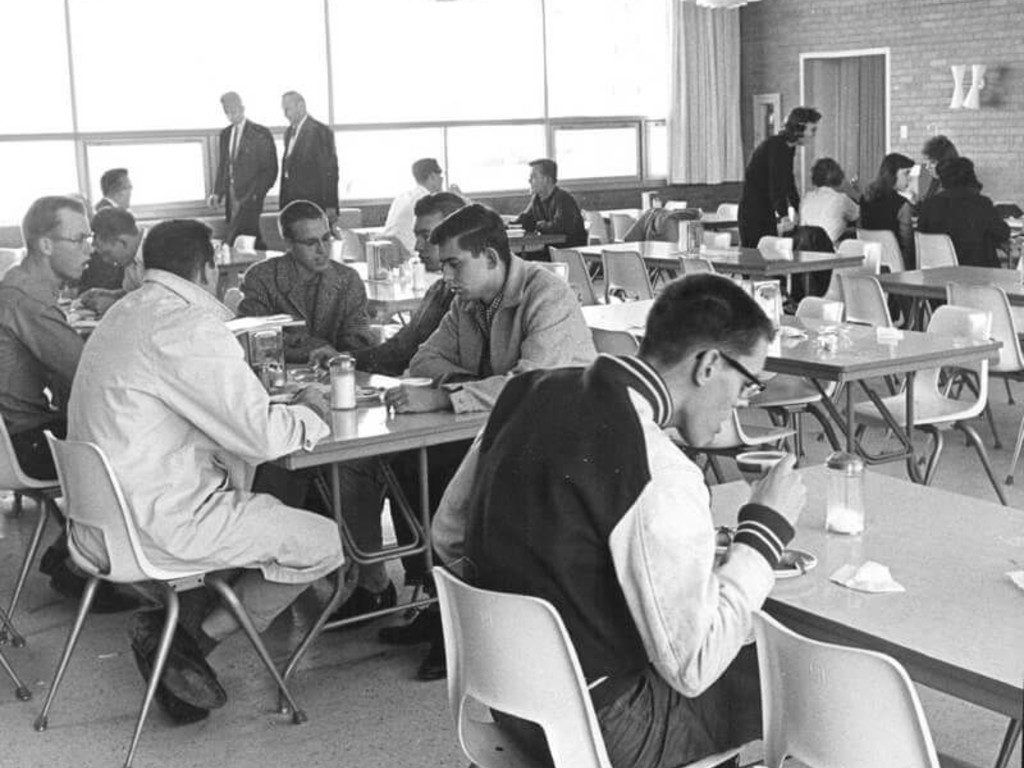 This continued for weeks. Neither of them spoke more than a few words to each other during this time.

Surprisingly, none of those words included their names. Despite their obvious attraction to one another, neither of them could ask each other’s names.

They Really Liked Each Other Little did they know that their encounters were incredibly memorable for both of them.

It got to the point where if Willson didn’t show up first in her line one morning, Rude would worry that something awful had happened to him. That’s how routine their encounter had become. The two looked forward to it every morning.

He Finally Found Her ID Three and a half weeks after their first meeting, Willson finally learned her name: Janice Rude. It was a name that he would surely never forget. And when she finally learned his name, it was one she had already heard in the news.

Willson’s brush with racism and fraternities really had made a wave in the college community. Thanksgiving rolled around on the Occidental College campus and Rude was excited.

The college held a Thanksgiving dinner before the students were given the time off to go home and celebrate with their families. It was meant to be an opportunity for the students to get to know each other.