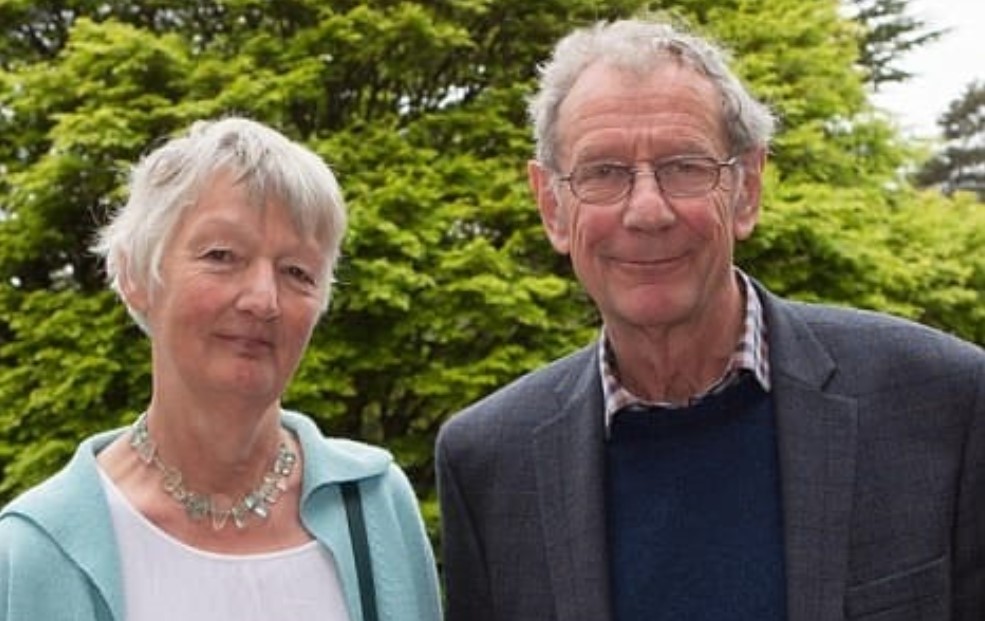 When they opened it up they never expected to find this inside.
After an elderly couple had donated the piano, the restorer carefully removed the keys from the framework to begin the task of restoring the glorious antique. Then he saw what he thought, strangely, were mothballs covered in heavy cloth wrappings. But when he lifted the eight heavy sacks out, he knew that there could be a fortune beyond his wildest dreams inside.

Bought With a Purpose 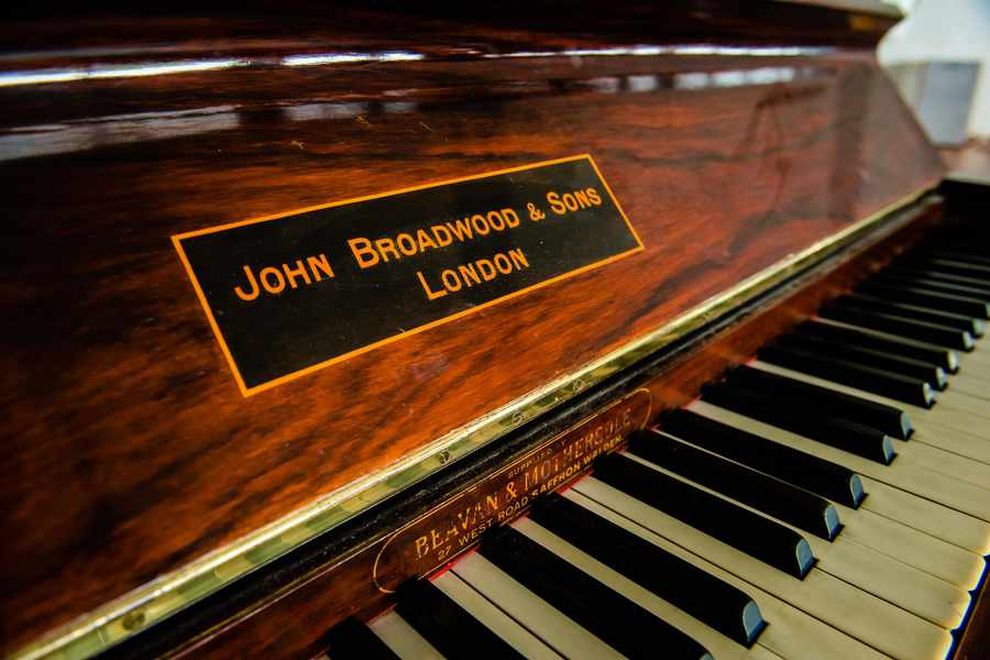 They had bought the piano back in 1983 to teach their four children how to play and after 32 years of musical service, it seemed it was time for them to let the beautiful piece go — and what better gift could they give than donating the wonderful instrument to a local school.
What they didn’t know is that they were giving them so much more than a piano. 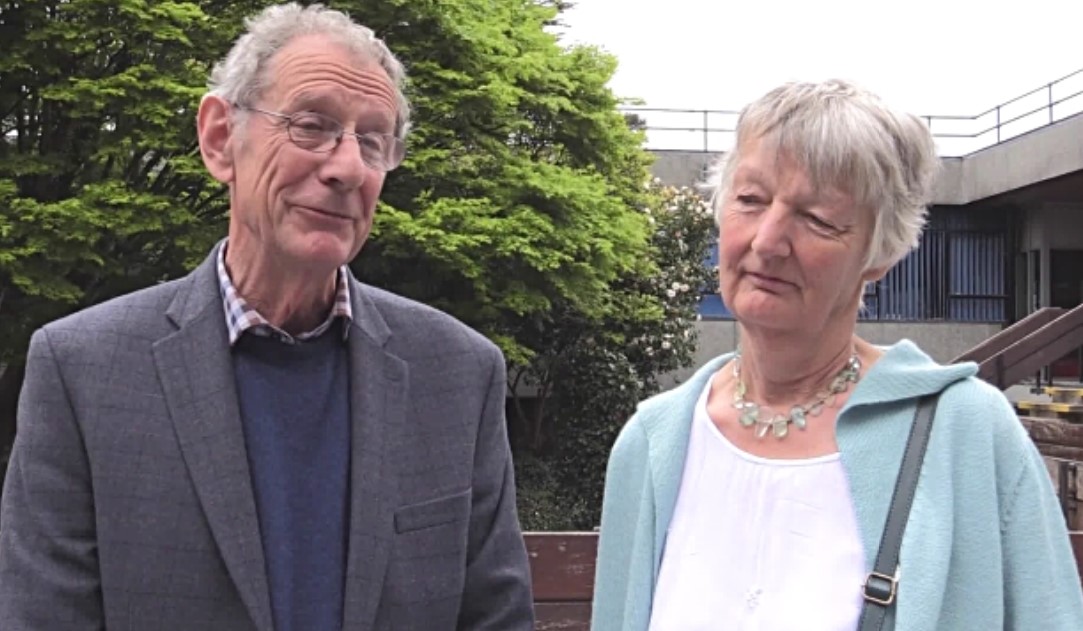 Megan and Graham Hemmings had the gorgeous piano in their living room for over 30 years. Their children had long since stopped paying the old instrument and had moved on with their own lives, now the time had come for them to share the gift of music with others.
They were set on donating the piano to Bishop’s Castle Community College in Shropshire. It just needed some TLC. 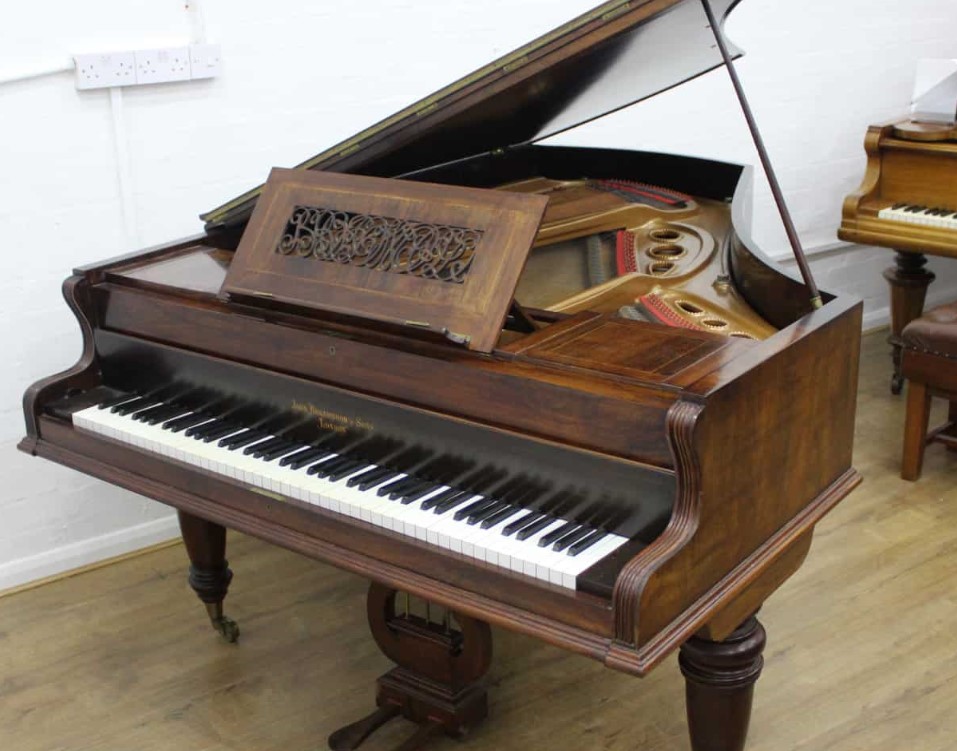 Little did they know that what they were giving away was so much more than an old piano, but in all the time that they had it they never knew what it contained — and they weren’t the only people to make this mistake.
The piano was made by Broadwood &amp; Sons in London, and initially sold to Messrs Beavan and Mothersole from Saffron Walden in Essex in 1906. 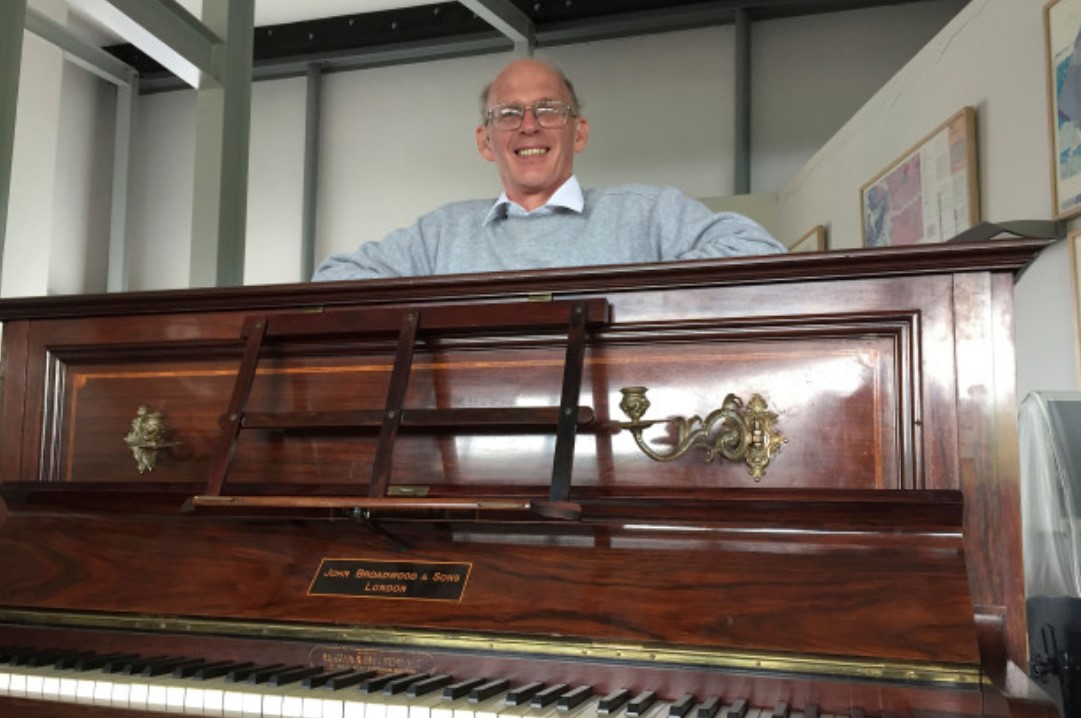 However, its
ownership from then until 1983 – when it was bought by a family in that area who later moved to Shropshire – remains unknown. So the
mystery of the hidden contents inside the piano begins here.
Who owned the piano, and what did they painstakingly hide inside it? 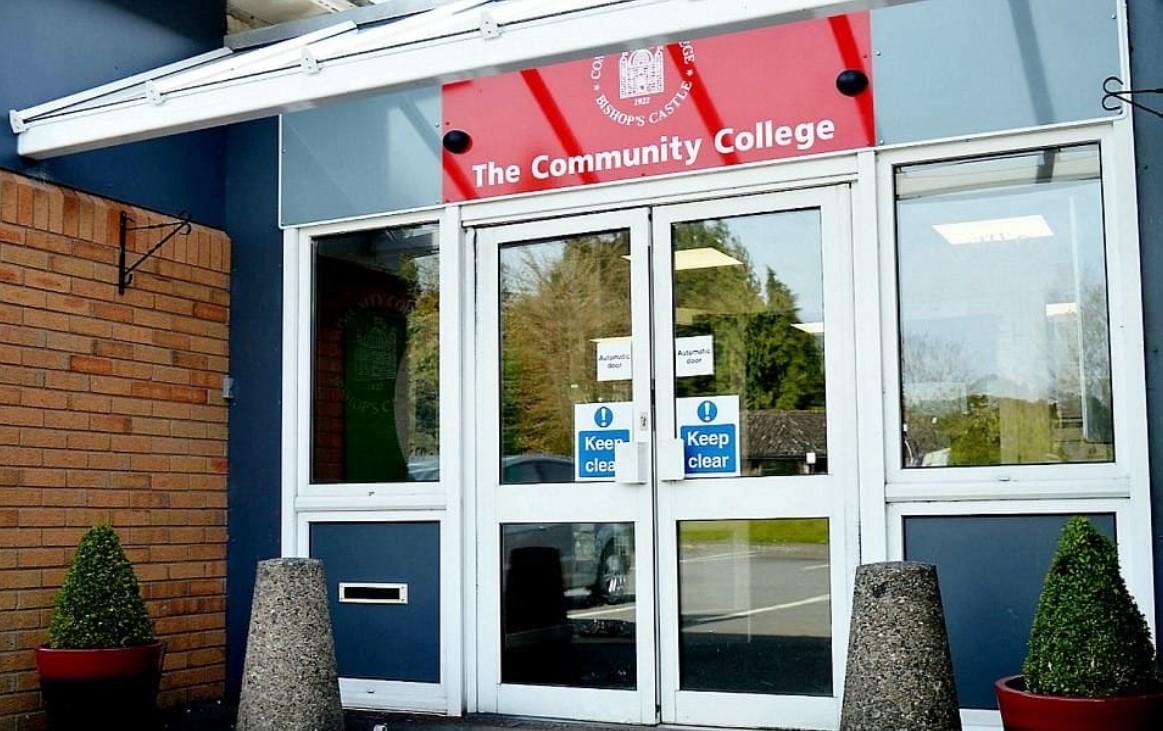 When Megan and Graham decided that it would be better to the instrument to a school they had no want of money for the item, they just wanted to pass on the gift of music to the learners at the community college.
Grateful, the school accepted the piano and passed it onto a master tuner. He was the man who found what lay inside for all those years. 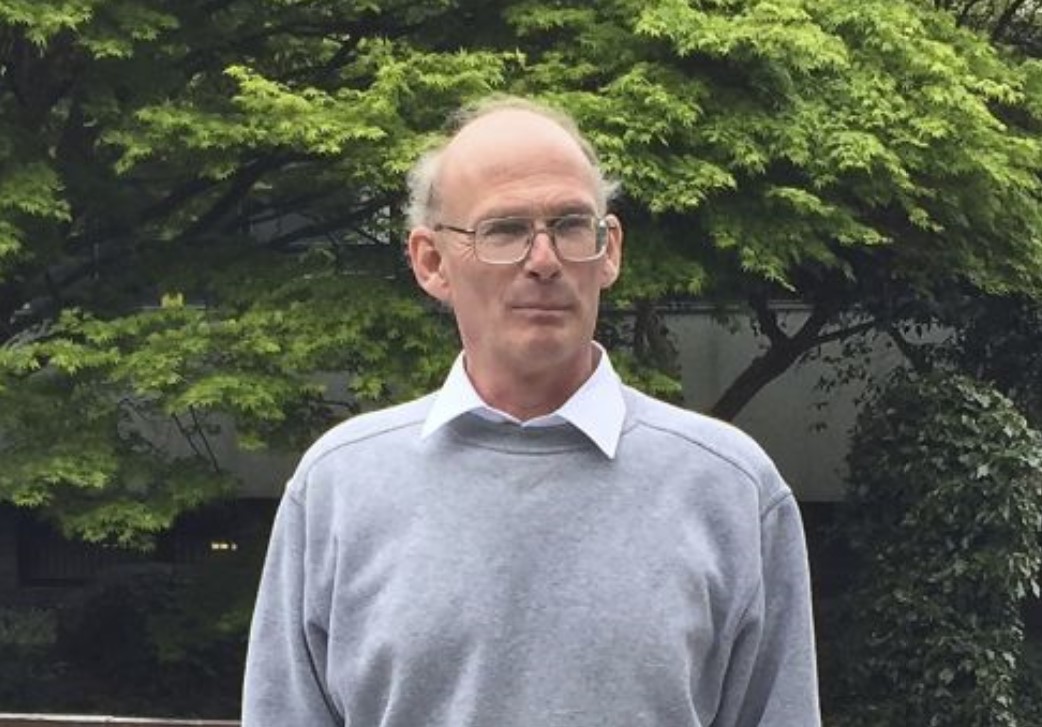 Martin Backhouse was the tuning technician commissioned by the college to tune and restore the antique to its former glory. What he found inside prompted questions about whether he had thought about keeping the piano for himself.
His response was “No – I could have quite happily swapped them a brand-new piano for that one. But that would not have been right or proper. A handsome reward was in store for his honesty.


One In a Thousand The piano, which was bought by the Hemmings second-hand, is one of the thousands produced by Broadwood and Sons of London during the 1900s and was in dire need of tuning.
So Martin began the task of carefully taking it apart, lifting the keys out to expose the inner-workings of the 200-year-old machine. 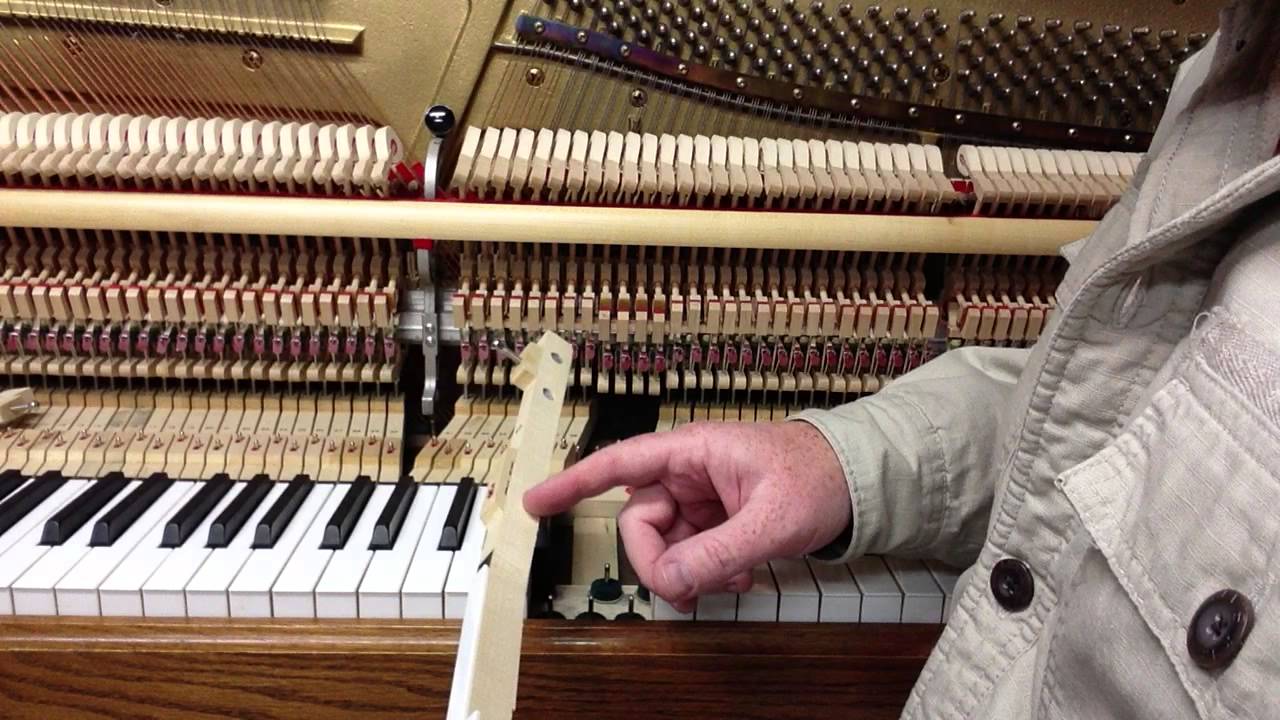 Wrapped in heavy cloth was something that looked like moth repellent, an odd thing to take a piano apart for in any case, but when he lifted the package out he could tell by the sheer weight of it that he had stumbled upon something miraculous.
Buried treasure! 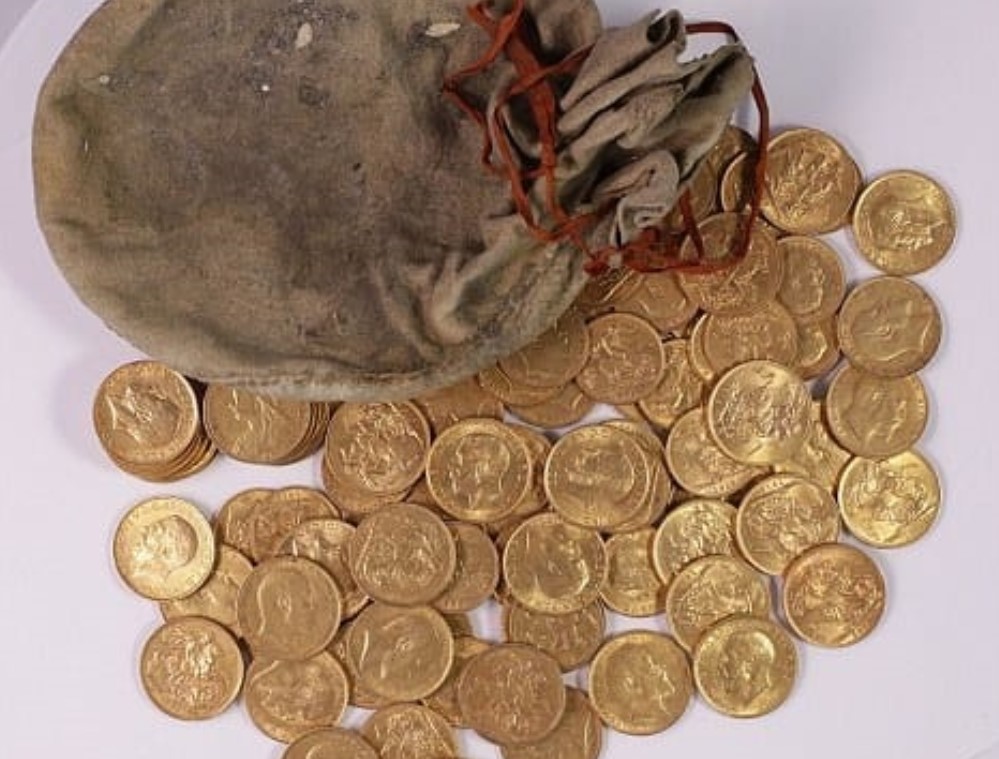 What he uncovered was a hoard of gold! Real hidden treasure! Incredibly, the haul of 913 sovereigns was found to have been minted during the reign of Queen Victoria, Edward VII and George V.
No one could have dreamed to find so much! But who did it belong to now? And where did it come from? Perhaps the biggest question is how much is 913 sovereigns worth exactly? Well, Peter Reavill, Finds Liaison Officer at the British Museum’s Portable Antiquities Scheme at Shropshire Museums, was the first person to find out about the hoard, but he wouldn’t reveal the coins’ true value — he only hinted: “The potential of yielding a life-changing sum of money.”
‘It’s not the sort of money you would tuck away and forget. It is a lifetime of savings, and it’s beyond most people.’ 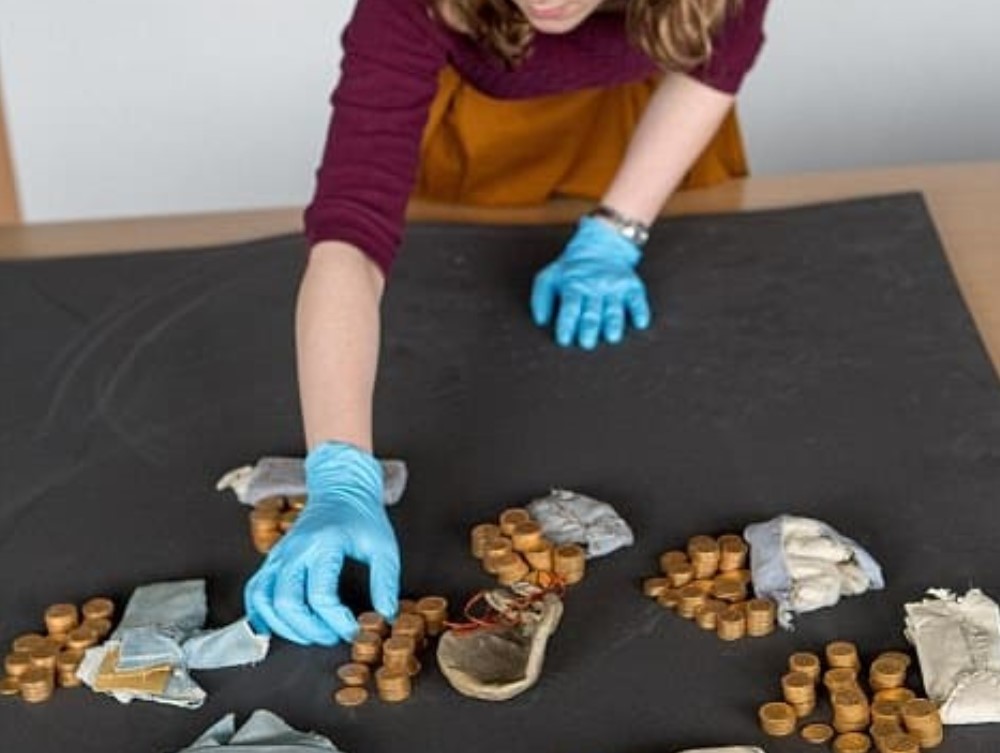 Estimates range in the field of £500,000 and it’s the biggest gold coin hoard ever discovered in Britain, which of course brings out all the chancers
trying their luck to prove, somehow, that the fortune belongs to them.
50 potential claimants stepped forward but their stories have been dismissed by experts. So who gets the cash? 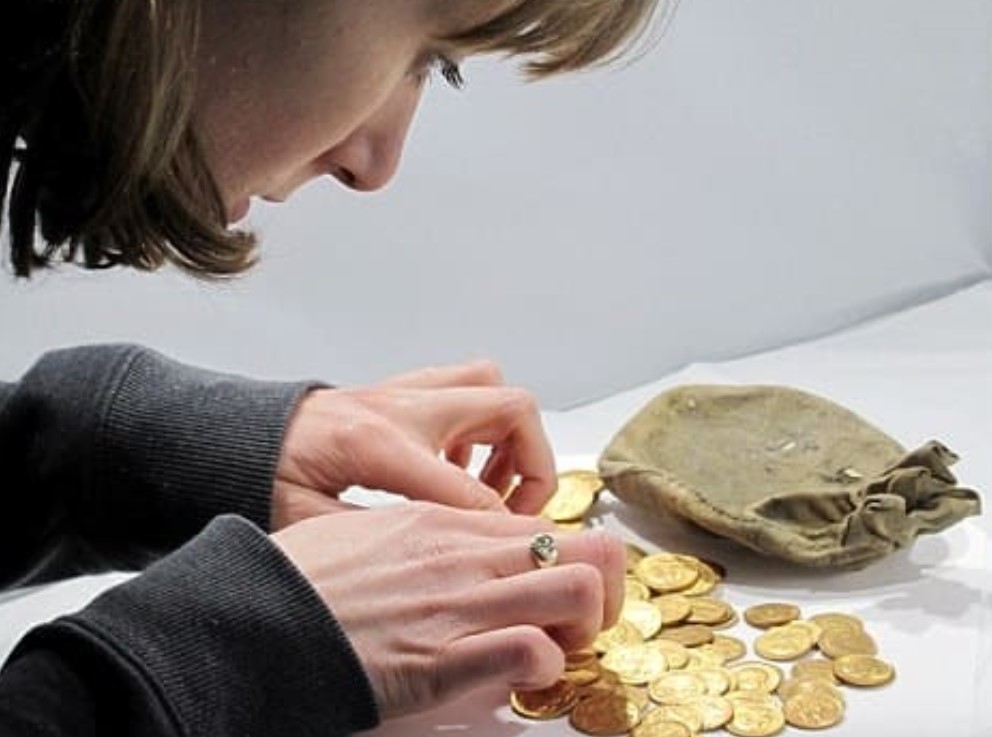 “I have been amazed at the stories that people have shared about their families – we are a nation which loves history and adores mysteries – and this
is one that rivals the best detective fiction out there,” said Peter Reavill, the British Museum finds liaison officer who led the investigation.
“But nothing has been put forward to make me believe that we’ve found the person who is an heir to the person who stashed these coins away.” 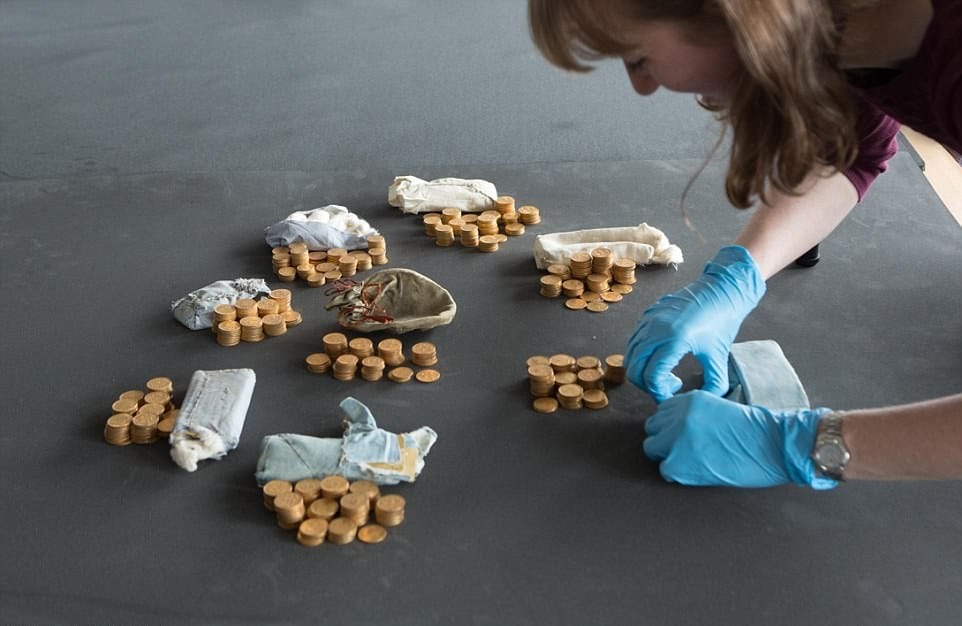 Peter went on to say that they still had no idea of the true origin of the coins and that they were ‘steeped in mystery’.
Which left him no choice but to declare the find as treasure, which, as cool as it sounds, is not as amazing as it sounds for the finder as you will see. Under the provisions of the Treasure Act 1996, only the finder of a treasure hoard and the existing owner of the property are entitled to share the proceeds, the majority of which will be returned to the Crown.
That means that a portion of the find will go to the finder, 61-year-old Mr. Martin Backhouse and a portion to the current owners of the piano, Bishop’s Castle Community College, Shropshire. The massive find of 913 sovereigns was found to be minted during the reign of Queen Victoria, Edward VII, and George V, and the treasure will now be offered to the British Museum and others.
The final proceeds will then be shared among the three parties concerned. Most of it will be returned to the crown. Still, for Martin Backhouse it enables him to retire early, with tens of thousands of pounds given to him as a reward. He suffers from tinnitus and the
sudden windfall is like winning the lottery.
The remaining money will be going to his children. Experts from the British Museum believe the hoard was probably hidden during the Great Depression, between 1926-46, after remnants of an old Shredded Wheat advertising card were found inside one of the packages. The oldest coin in the hoard dates back to 1847 and bears the face of Queen Victoria. Shrewsbury Coroner’s Court, which also deals with the valuation of treasure, heard senior coroner John Ellery describe the piano’s origins.
He explained that the piano was made by Broadwood &amp; Sons in London, and initially sold to Messrs Beavan and Mothersole from Saffron Walden in Essex in 1906. So a happy ending for an old piano tuner, a community college, as well as everyone who dreams of one day finding hidden treasure and becoming rich beyond their wildest dreams overnight.
The story reminds us to dream big, so what would you do with all that gold?
Must Read
Dog Refuses TO Give Birth, Then Vet Gives Owner News
Teen Disqualified Over Swimsuit Gets Last Laugh
His New House Was Hiding This In The Basement