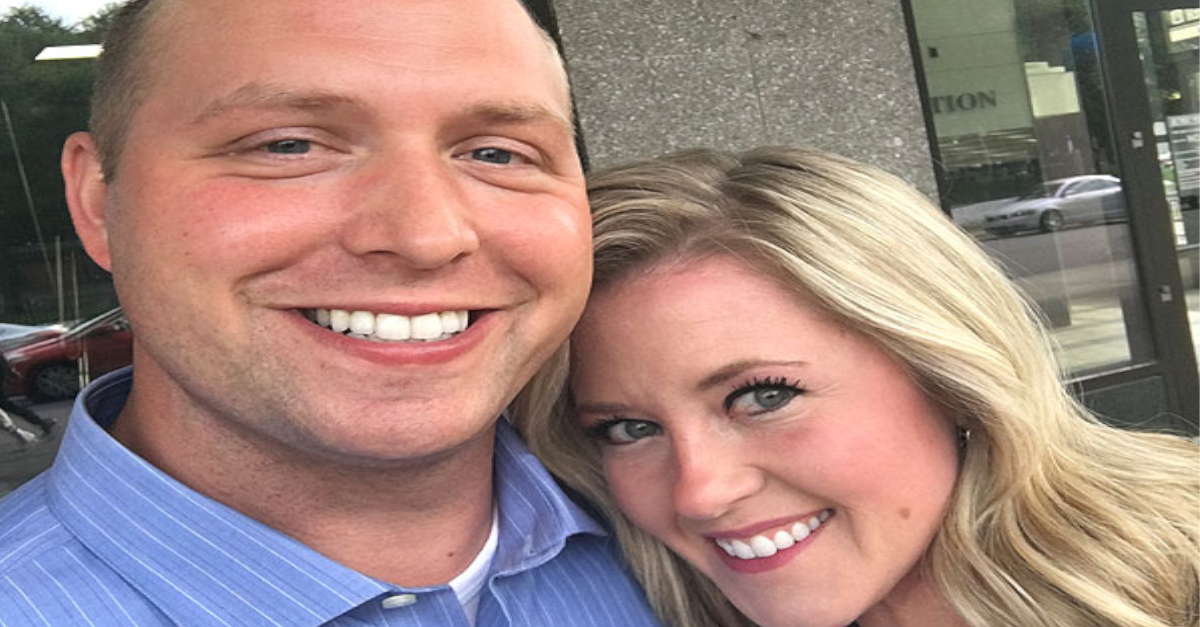 A couple received a gift from a relative at their wedding. But it came with specific instructions.

Ten years after their nuptials, the couple finally decided to unwrap the present. What was inside blew their minds. 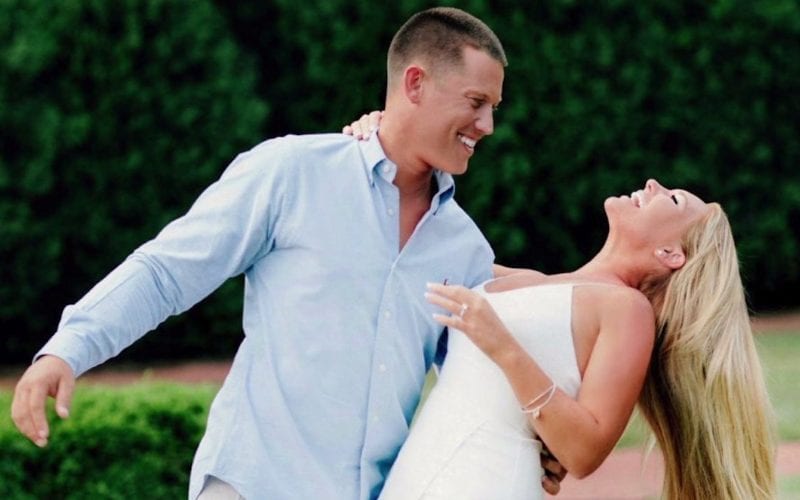 Brandon and Kathy Gunn were in love and decided to get married. They exchanged their vows in front of a few hundred guests.

It was a picture-perfect day, better than the pair could have imagined. They received loads of wedding presents from their guests, but one stood out. 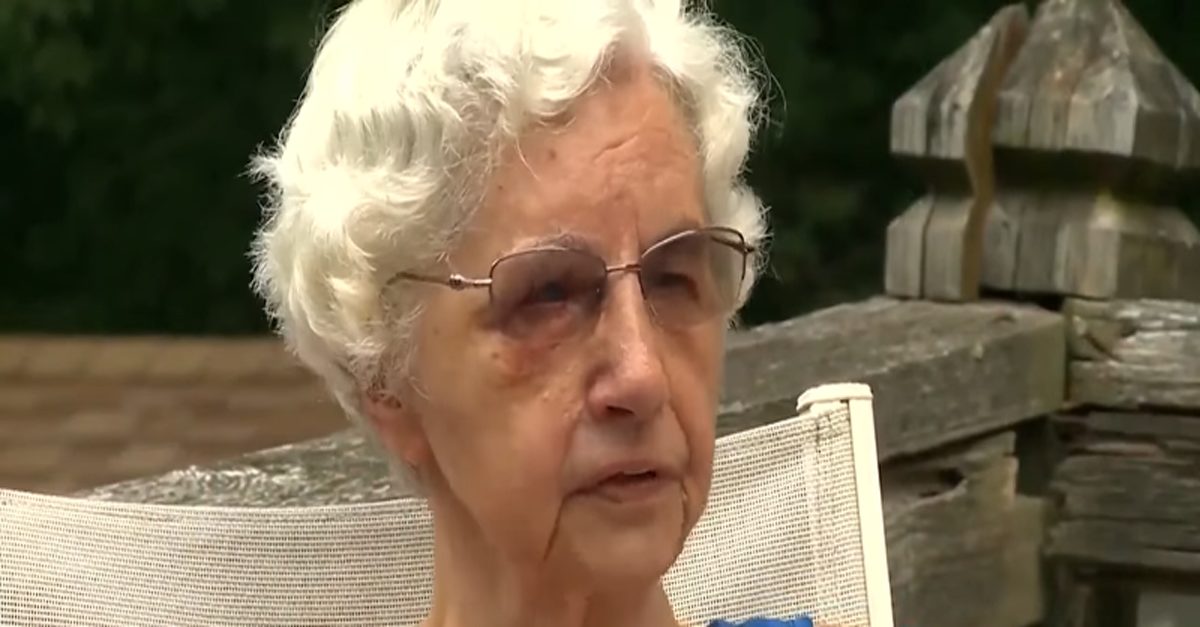 Kathy had a great aunt, Alison. She gave the couple a rather mysterious gift. It was a box that was wrapped along with two letters, addressed to the couple.

Her letter was very clear about the fact that they shouldn’t open the gift immediately and should wait a while to do so. Individually, curiosity was getting to both of them. They remained steadfast, they didn’t touch the gift and in fact, it disappeared from their minds.

On the box there was the instruction, ‘Do no open until your first disagreement.’ 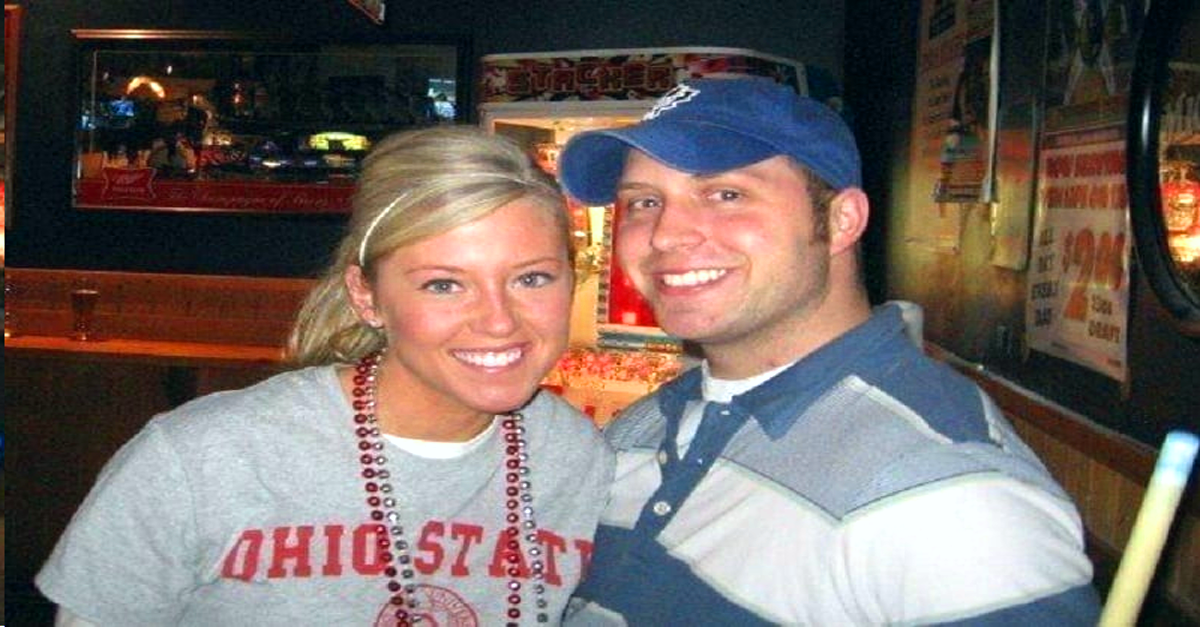 Brandon and Kathy thought it was weird but decided to oblige and kept their word to Aunt Alice. Since she had been married for some time, they thought she must know the secret of a successful marriage, some of which she may have shared with them.

So, they resisted opening the gift. 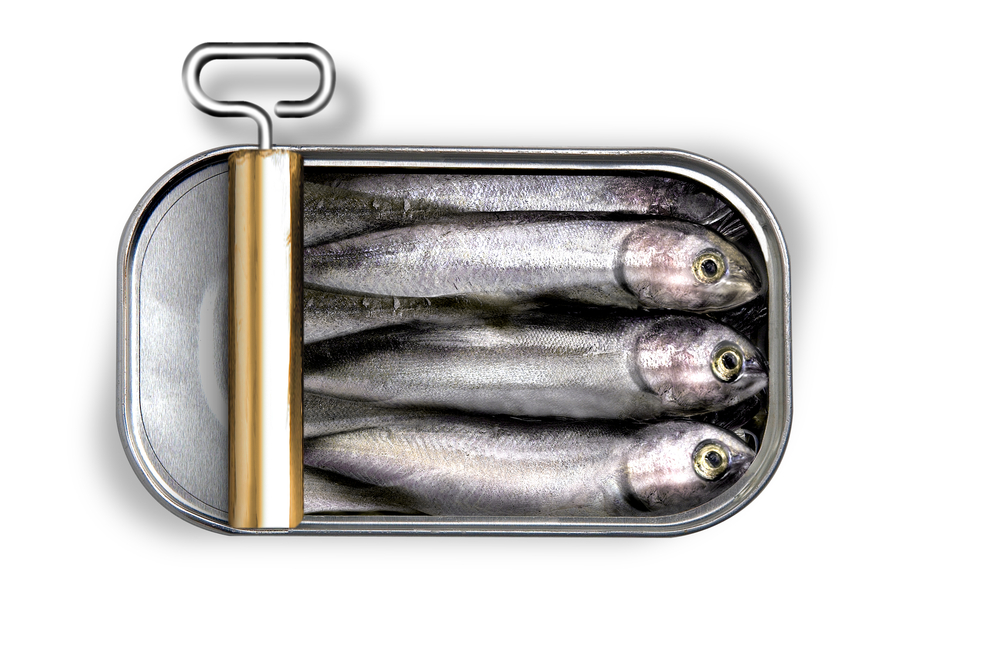 As time went on, the couple became concerned about the contents of the box and reached out to Aunt Alice.

She assured them that there was nothing perishable, so waiting would not be a problem. Even though Brandon and Kathy had numerous arguments and disagreements in their first two years of marriage, they had forgotten about the box and neglected to open it.

Kathy decided that she would only open the box if the disagreement with Brandon was a fierce one that they couldn’t come back from. Ten years passed; it was time to open the box. 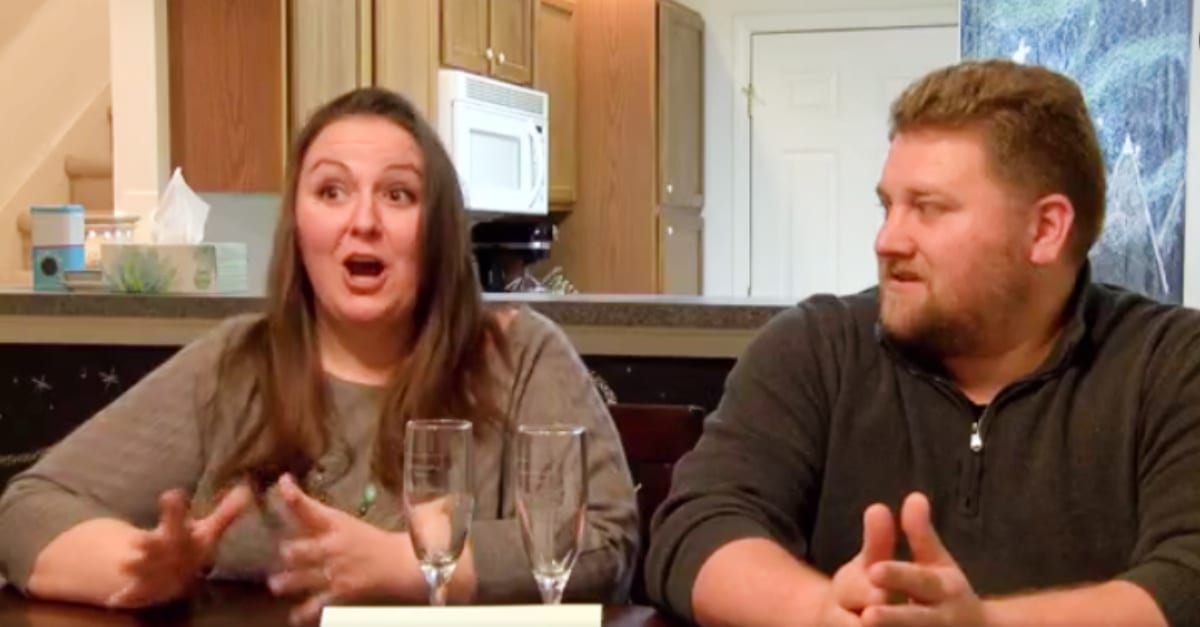 After years of moving homes and building a stronger relationship, the couple felt that the day wouldn’t come when they needed the box.

They decided to go ahead an open it. What was inside had them looking at each other in utter disbelief. 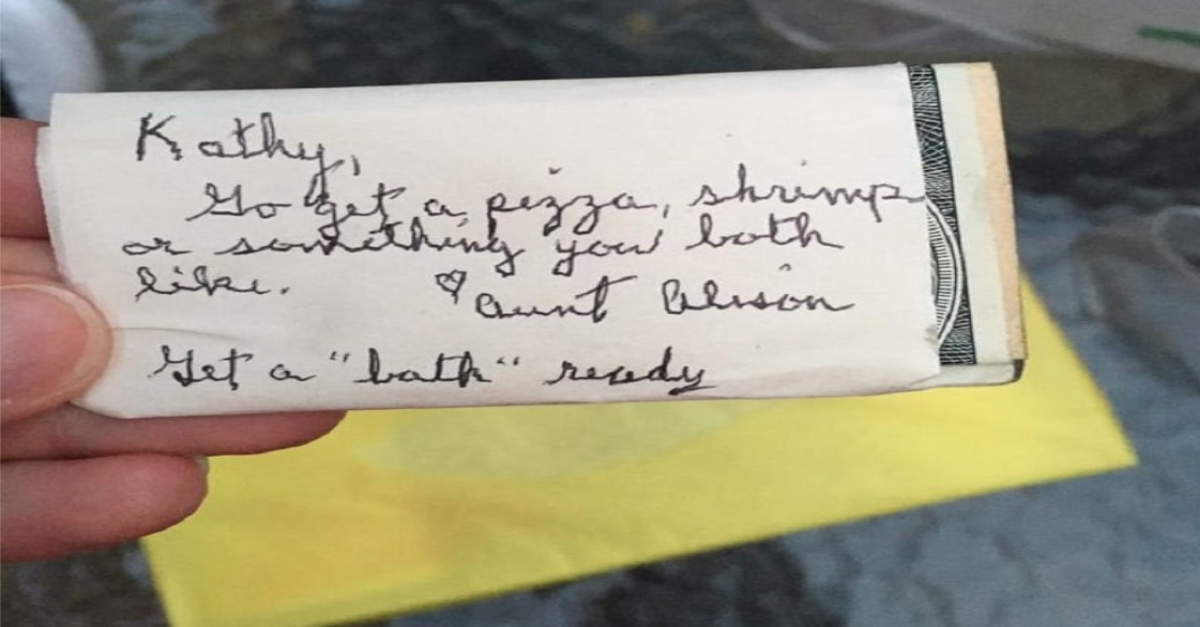 The couple opened the box, and inside were two notes, wine glasses, a vase, and bath items. The note to Kathy contained cash, and it read, “Kathy, Go get a pizza, shrimp, or something you both like. Get a bath ready. Aunt Alison.”

The letter for Brandon read, “Go get flowers and a bottle of wine.” His note also contained cash. 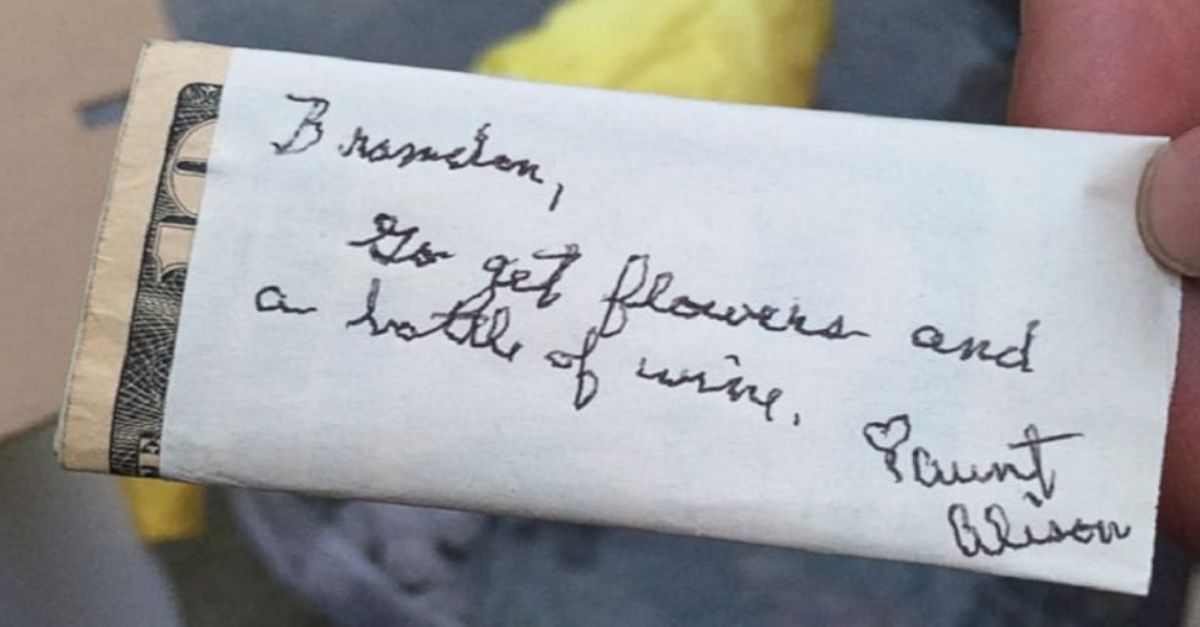 Brandon and Kathy realized that this was the perfect gift from someone who’s been through a lengthy marriage and she knew best.

All her suggestions were the perfect elements to mend a disagreement between a married couple.