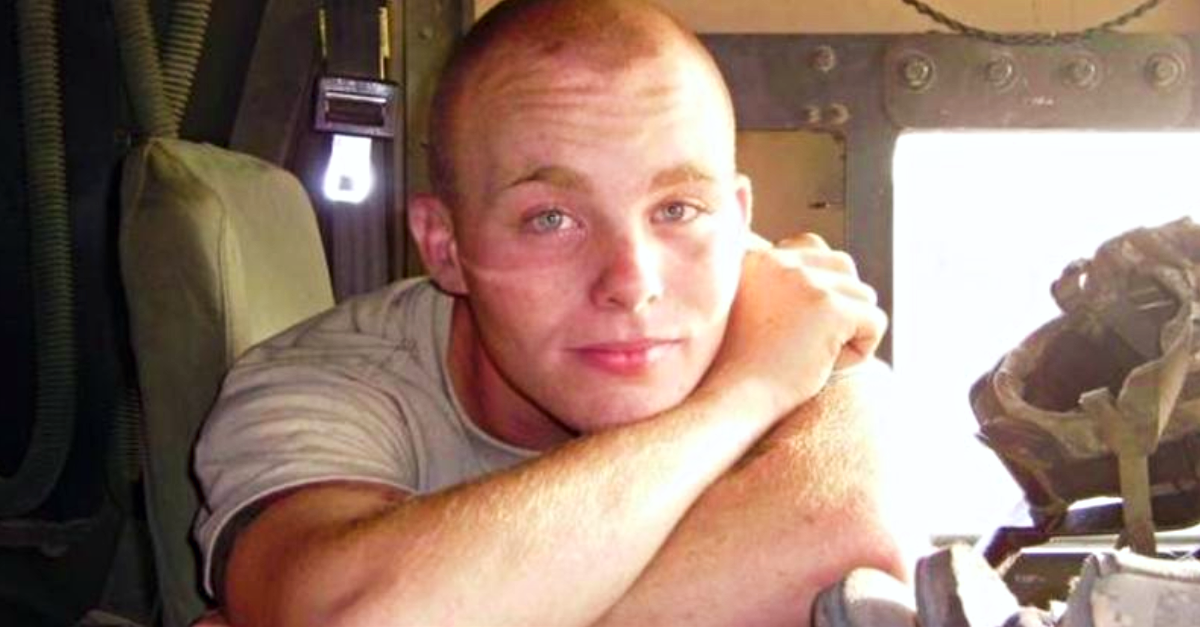 William Jazwinski was driving down the road one day when he saw a flash of blue coming from behind. He was surprised when the policeman indicated for him to pull over as he had done nothing wrong. Perhaps a taillight was out, he thought, rolling down his window to greet the officer.

But instead of the usual questions, the officer informed him that he’d flagged him down for a rather unusual reason. William’s exchange with the officer was about to become more personal than he’d expected. 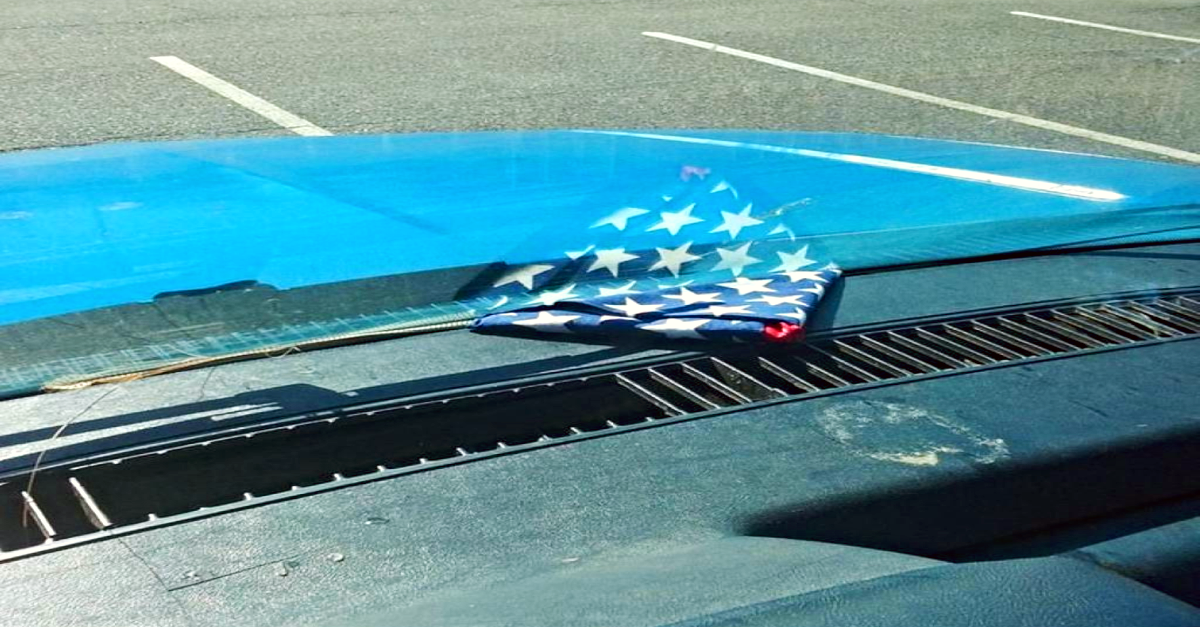 The exchange that quickly went viral on Facebook began when the officer noticed the folded American flag on William’s dashboard.

“I see you have a flag in the truck. The one we got for him! It’s at the house… Do you mind stepping out and receiving a hug?” the cop asked. “You remind me of my son. I pulled you over. I thought you were him.” It was an amazing coincidence, and of course, William obliged! After a heartfelt moment with the officer, he posted the entire exchange on Facebook.

He ended his post with: “To all of the family and friends of soldiers, fighting or done fighting, God bless you.”