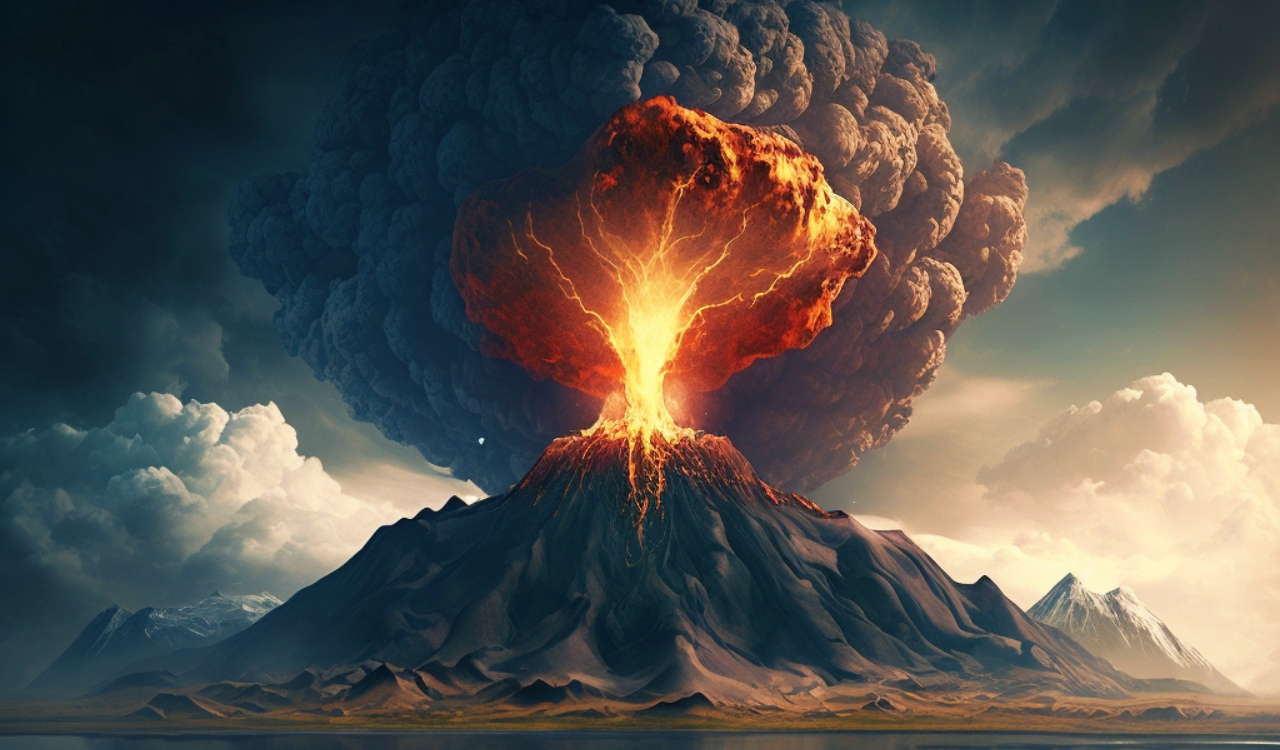 You’d be forgiven for assuming that the infamous Yellowstone supervolcano was about to erupt. As there are many reports over the past number of weeks claiming that to be the case. The reason? It is likely due to some reports about more liquid magma lurking beneath the surface of the volcano. In fact, it is quite a bit more than scientists once assumed.

Researchers say that, in spite of this, we should not panic. Mostly because this is still nowhere near enough to cause an eruption to take place any time soon. Yet you should not just assume scientists believe this is right and move on, they actually proved it.

There are new state-of-the-art seismic images that give impressive detail, showing what is actually beneath Yellowstone at this very moment. Geophysicist Michael Poland, who is in charge of the Yellowstone Volcano Observatory, claimed:

“It’s like getting a better lens for your camera. Things are coming into more focus. We’re even less worried about an eruption now — and I wasn’t worried before.”

Why Are Some So Worried?

It makes sense that some have worried a bit about the volcano. We all know it has some of the most explosive and dramatic eruptions in geological history. In fact, in just the last 2.1 million years, Yellowstone has had three absolutely catastrophic eruptions.

These eruptions led to wide ashfalls that ended up disrupting the Earth’s global climate overall. The last eruption happened around 631,000 years ago and ended up leaving a crater about 43.5 miles or 70 kilometers across.

The subterranean magma chambers mostly contain hardened, cooled crystals that are mixed with some molten material. This is important because the amount of magma there relative to the crystal can usually determine how close a volcano is to eruption. As of this writing, there is roughly 16 to 20% liquid magma in the underbelly of the volcano.

Of course, the “critical melt fraction” at which the volcano has the capacity to erupt is between 35 to 50% usually. This means the volcano is not exactly due to erupt any time soon.

Why Things Got Out Of Hand

It is possible that the media or those without the full information were told something about this. They were probably also told that researchers had originally found that the melt fraction was around 5 and 15% in previous data. Does this mean that, somehow, we should be worried about the higher numbers?

Not exactly. Researchers did find those numbers, but no change actually occurred at all. The data was flawed due to known tech at the time. New estimates were based on a reanalysis of existing seismic data that used a lot more computational power. In fact, the power was much higher than what was possible in the past.

Data suggests that simmering could always be possible for the supervolcano at some point. However, an eruption is very unlikely at this point. In fact, scientists believe now that Yellowstone may spend its life cycle with higher melt fractions than previously assumed.

Thus, the volcano might be in a long-running simmering state.