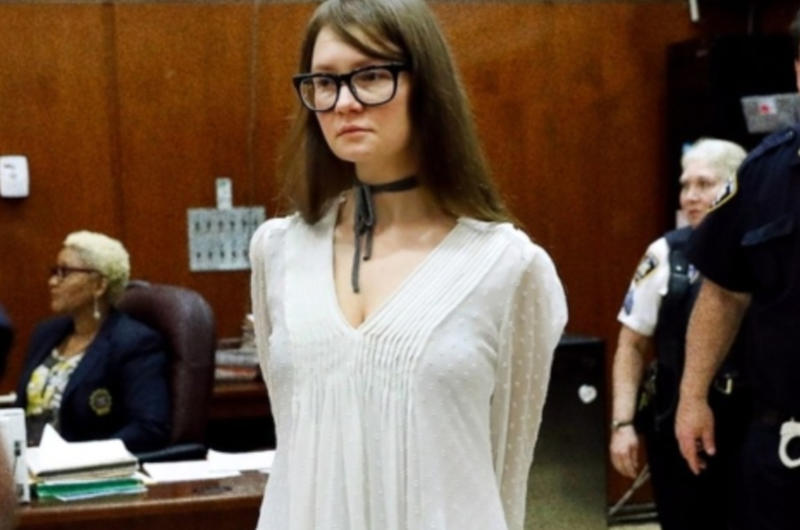 Despite being a concierge in a Soho Hotel, Neffatari Davis didn’t mind it too much.

But when she felt paper in her hand and looked up at Anna Delvey she almost jumped with joy. $100 was now in her hand but she couldn’t believe what would end up happening. 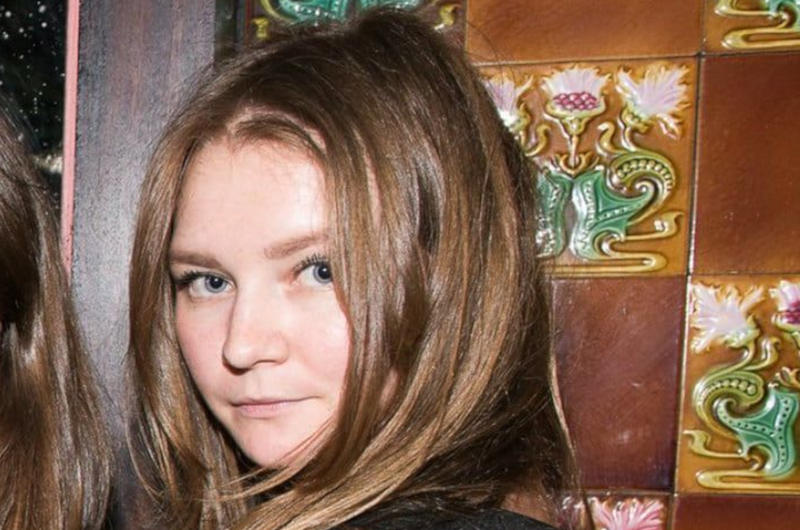 Neffateri had heard the news of a cherub-faced socialite making their way to the place she worked. But they were just rumors so far.

But they would all end up wanting a piece of the prosperity that this fashinable girl brought with her when she entered the hotel, without even a credit card number. 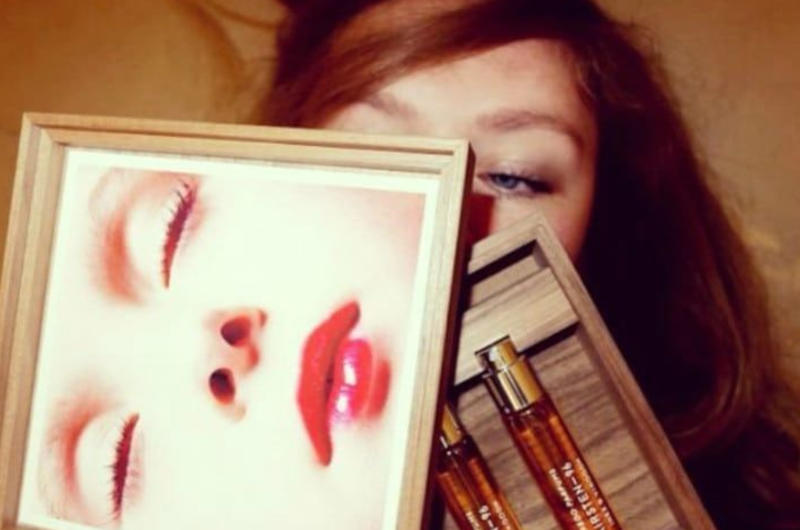 Neffetari caught a glimpse of the amount of cash that the girl had in her purse. It was stuffed with high-value dollar bills and platinum credit cards.

It would be a competition on who would get to help her out. They were all hoping for an amazing tip. But her origins still remain a mystery. 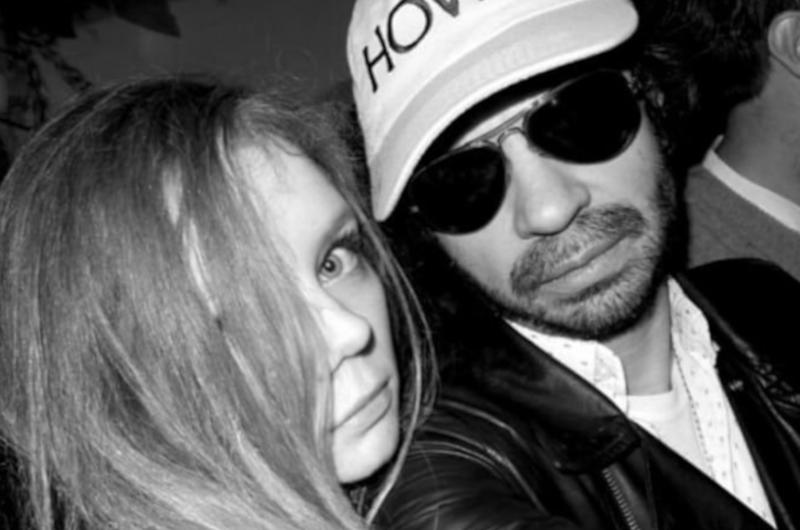 She was a German-Russian socialite from the world of wealth. Making everyone around her feel inadequate.

She could have been anything, maybe the child of a diplomat? Or the heiress to a fortune. Either way, Neffatari became close friends with this girl. 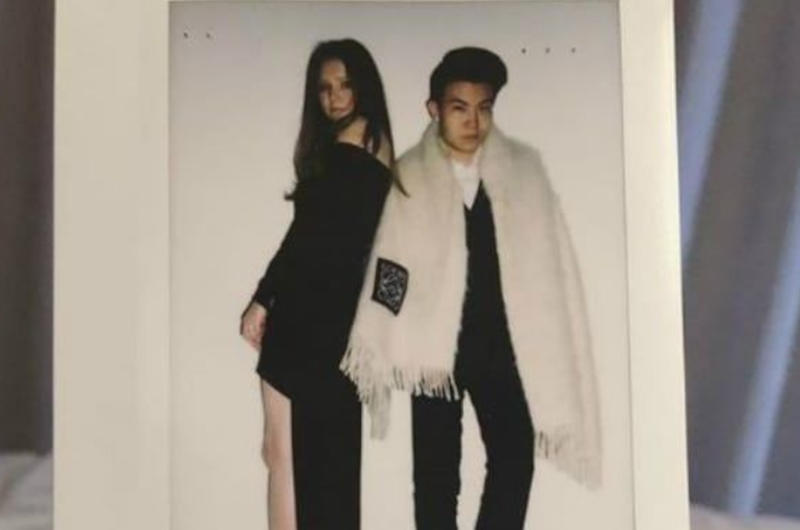 “Neff” as Anna started called her, noticed it was always $100 dollar bills. Nothing else.

Also, despite the trust fund child “knowing all the best and fabulous places” was still asking her for suggestions. Then there were the lawyer calls. 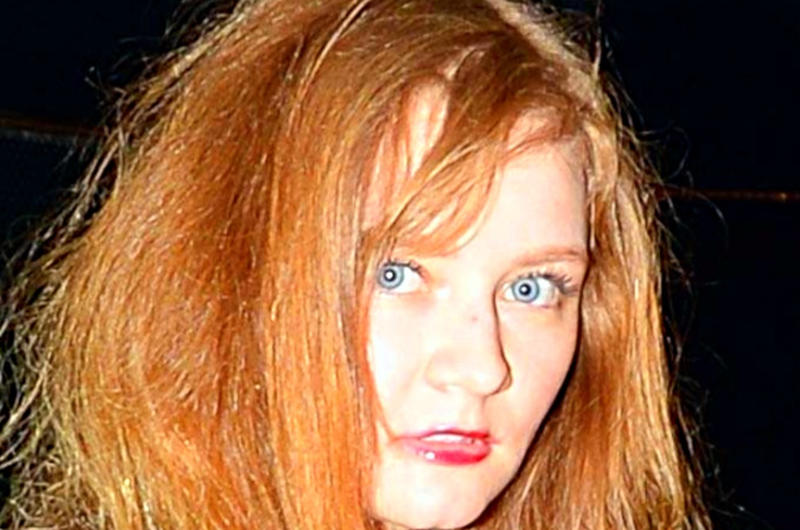 Anna was often on her phone with lawyers about her “The Anna Delvey Foundation” – and disagreeing with the cost and profit of everything.

The next batch of rumors made Neff wonder if the girl was having problems. Mostly because of her international vacations. It was the start of Anna’s downfall, and Neff would be in the middle of it all. 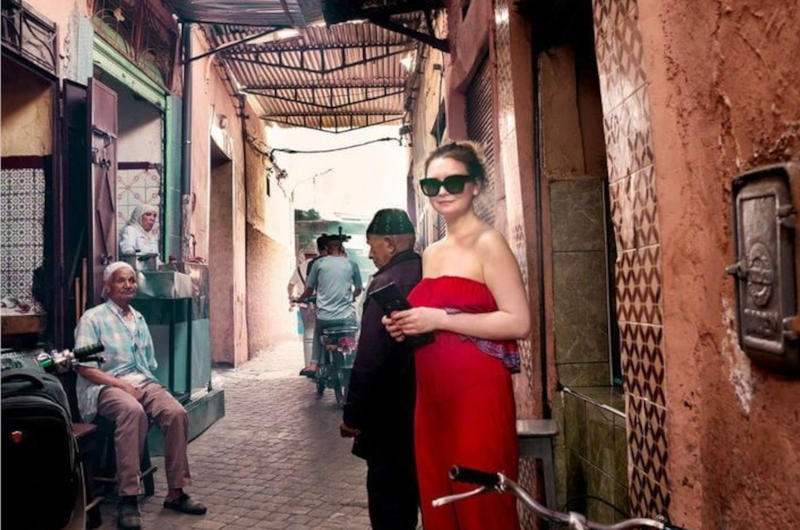 It had been vacations to Monaco and other luxurious destinations.

The people Anna had travelled with wanted to be paid back. The answer was always “sorry I forgot” or “the transfer is on its way”. The next in line to ask for money was the hotel … and they weren’t going to be as patient. 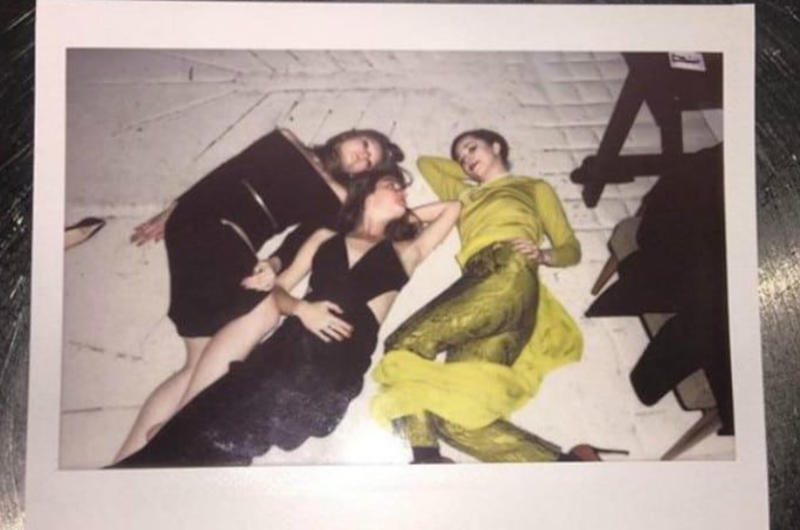 The excuses and sob stories came pouring in.

Anna insisted she had the money and when they threatened to kick her out, she became enraged and indignant – furious she was being treated as a “common person.” Without a place to stay, she begged Neff to stay at her place for a few days while she sorted out this “insult.” 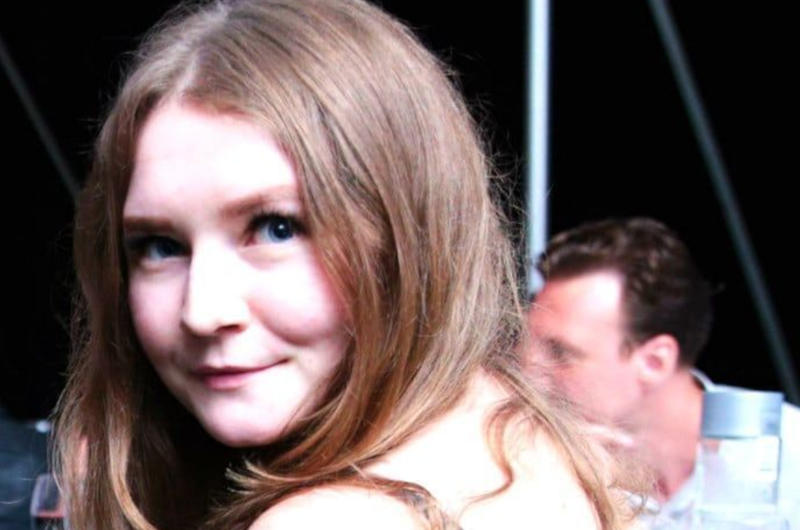 Neff thought about all the money she had in her account now because of Anna, and it broke her down enough to agree.

The agreement only lasted a couple days, because Neff got a phone call that brought the entire situation to light – a truth that made her kick Anna out immediately. 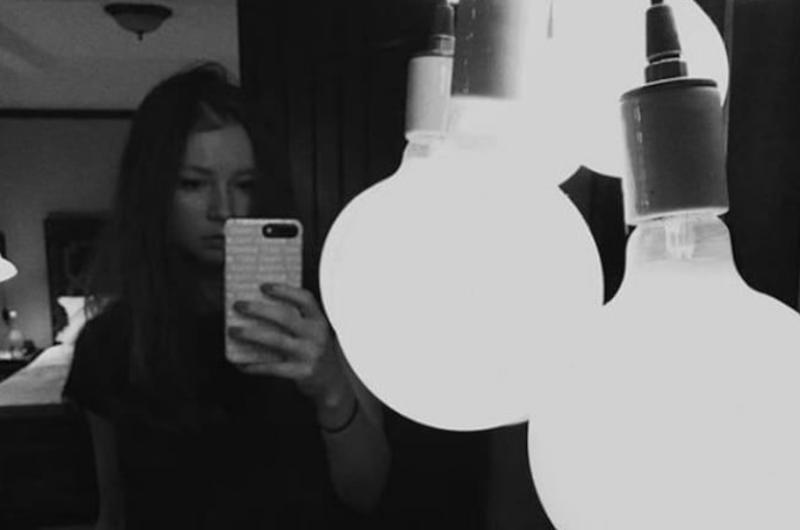 Anna was going to be arrested for her outstanding hotel bills.

But that was just the start of the drama. Somehow, she managed to get bail and try to escape to California, where she was dragged back to face the rest of her charges … and all the people she had lied to. 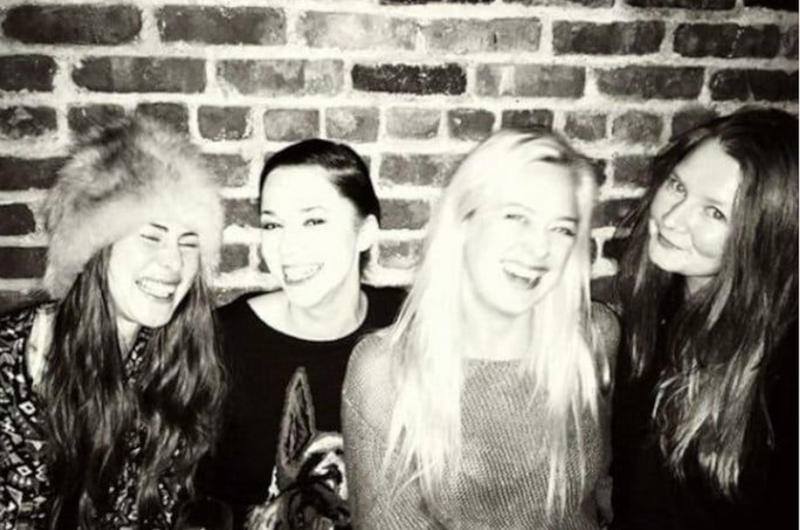 The girl’s real name was Anna Sorokin, and she was a daughter of a normal, working class family that had moved to the States in 2007. There was no trust fund, she wasn’t and heiress, and had no Russian blood. But how did she get all the money? 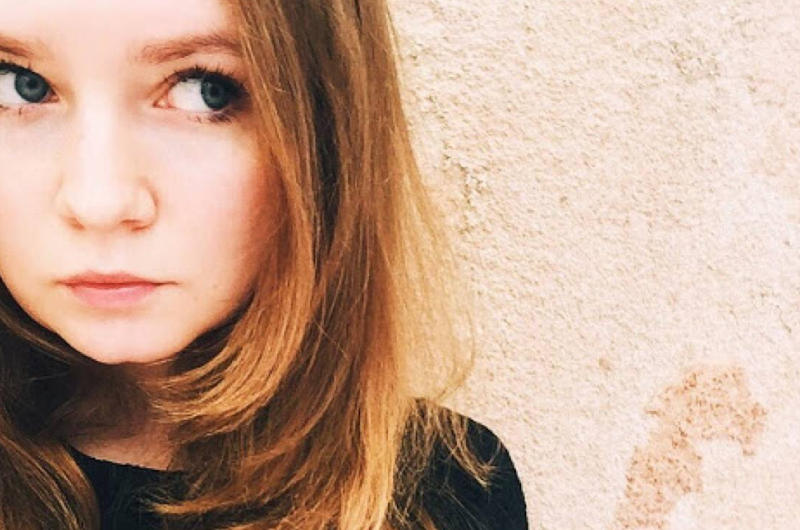 The money came from a slew of unpaid credit cards and false names.

Her lifestyle came from not paying for any bills when she could or making others pay – having her word taken as a sure thing because she was “obviously rich.” She had also fabricated everything about her education. Every lie and financial thread were only made possible because of her con-artist personality. 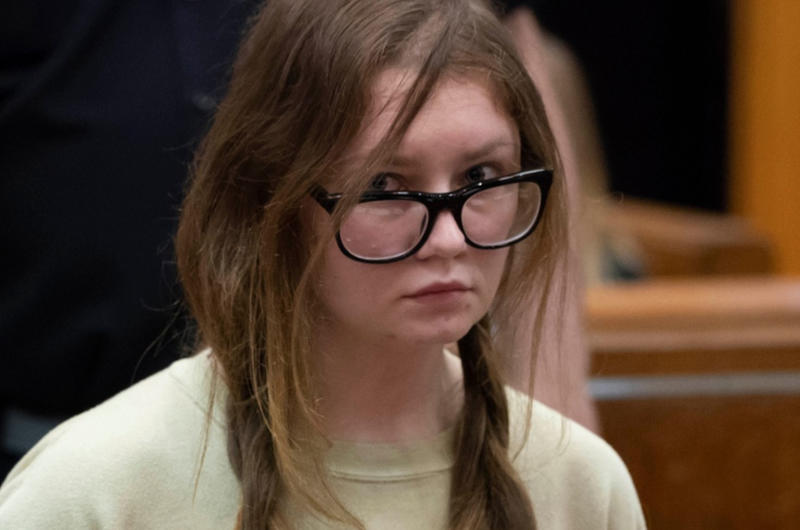 Neff dared to sit one day in the back of the courtroom as Anna was brought in wearing a beige jumpsuit and handcuffs.

The confident, smooth-talking girl was still there and even went as far as trying to negotiate her stiff sentence down to 3 years. Neff also wondered how much of those tips she had got from Anna had been the result of cheating someone else. 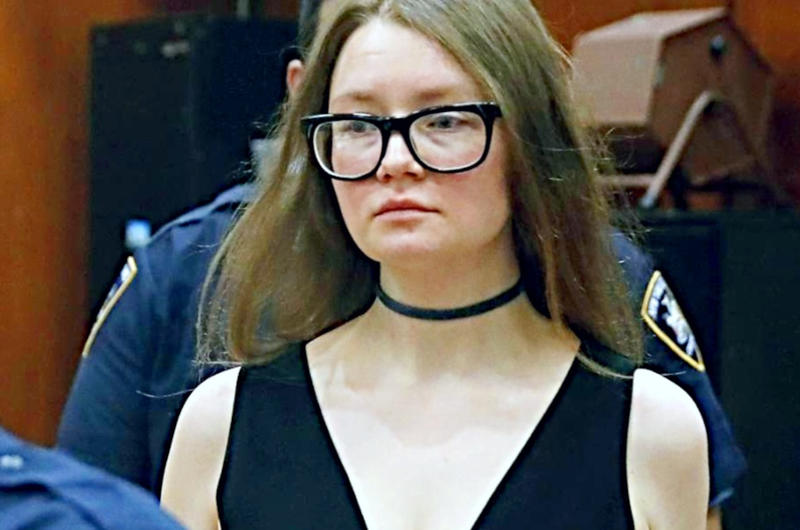 In the end, Neff didn’t have to pay what she had been given.

She was one of dozes of people who had been taken for a ride. Anna’s prison time should have made everyone feel at least a little better, but rumors spread about the girl’s time in prison. It was astonishing. 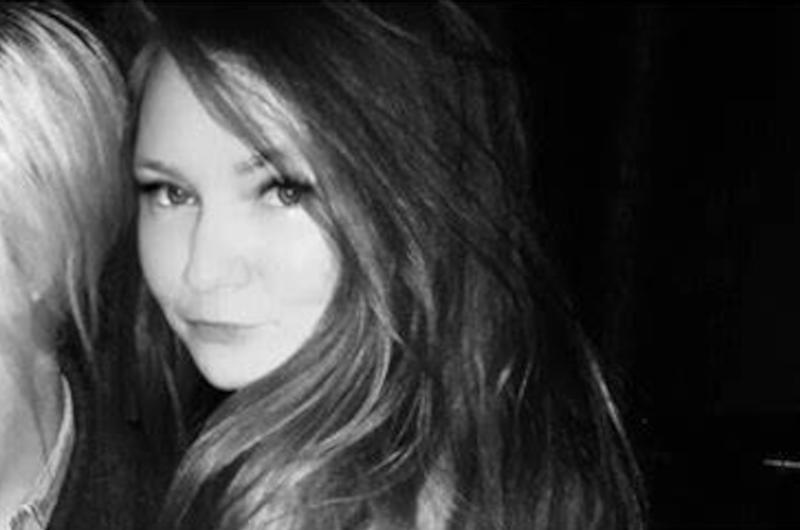 Anna was having no trouble fitting in.

She was even “learning new tricks and skills for when she got out” – like identity theft. There was no remorse – only the keen interest on who was going to play her in the upcoming Netflix series. It was a string of events that Neff would never forget.