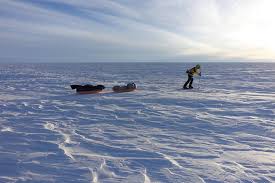 Antarctica is a very cold continent, and it has freezing temperatures all year round. A 932 mile journey is tough for anyone on foot. 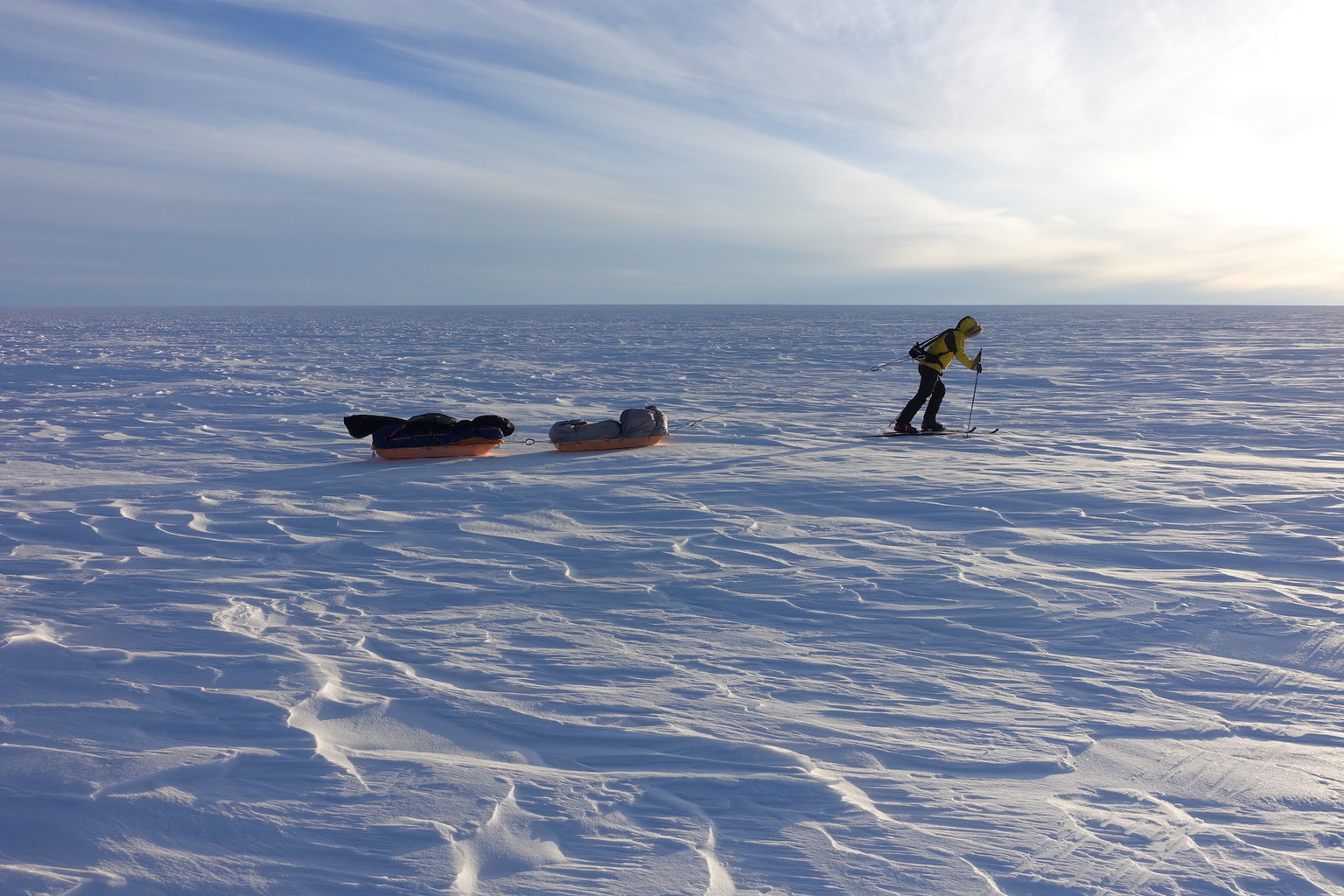 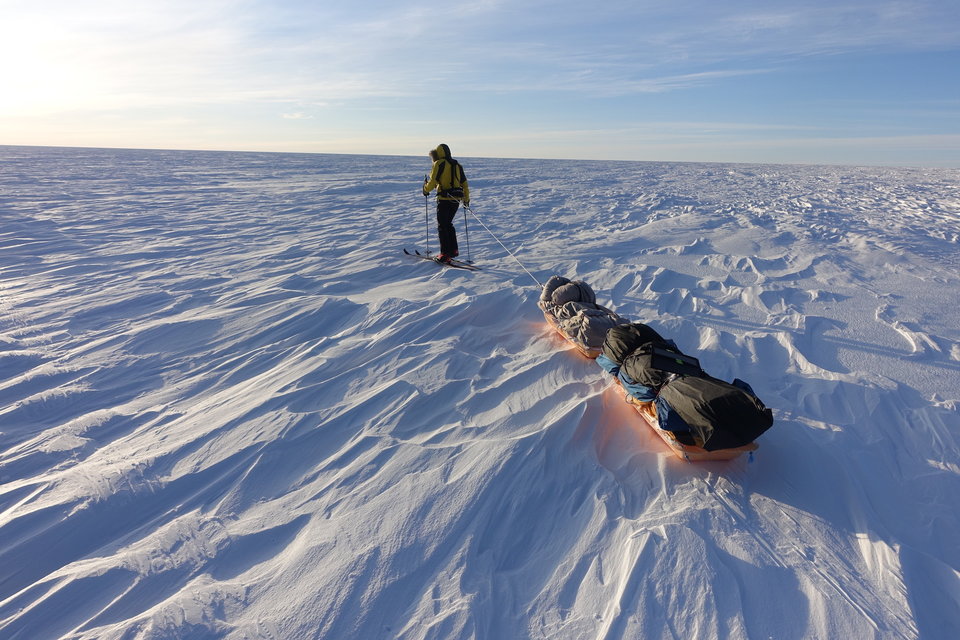 He had enough food that would last for two months and fuel for cooking. Anyone that has tried to cross has either stopped in the middle or died.  Colin O’ Brady is an elite marathon and strength training athlete. When it comes to amazing feats of strength and racing professional triathlon for the United States, summiting Mt. Everest, and holding two of the most prestigious mountaineering world records, Colin O’ Brady is the person to beat. 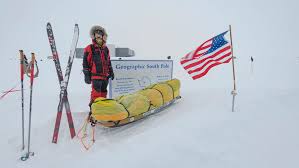 Goal Set Ahead of Schedule

This was not a race that was rapidly finished with no hesitation, but he slowly walked with a heavy sled all the way to the finish line in 54 days. His set goal was 70 days; however, he walked with deliberate efficiency and finished sooner than he thought.  Colin trained for harsh Antarctic conditions in Greenland, where he completed a 30-day, 400-mile practice run. So, he was fully prepared for this adventure. 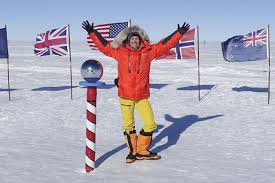 Diet in an Unusual Climate

O’Brady’s diet was oatmeal, soup, freeze-dried meals, and special 1,250-calorie “Colin Bars.” The Colin bars where packed with protein and fiber to give him energy for his long arduous journey. On Colin’s Instagram, he posted how he eats for fuel on his big trek:  Colin Bars” at 4000 calories per day are what I eat while I’m outside pulling the sled. I eat about 500 calories worth of bar every 90 minutes when I stop to take a 5 minute break. I worked with the top doctors and food scientists at Standard Process to get this just right. We did loads of blood tests and honed in the exact ingredients and nutrients that would fuel me the best. 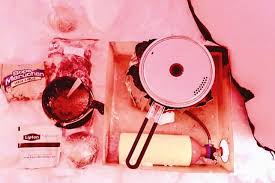 The isolation that Brady went through was also difficult for his emotional state of mind.  He felt as if he was stuck inside a white ball because sometimes in Antarctica there are white-out periods with no view of the sky- only white. Brady relied on his compass for directional purposes. Brady is not just a climber but an adventurer.