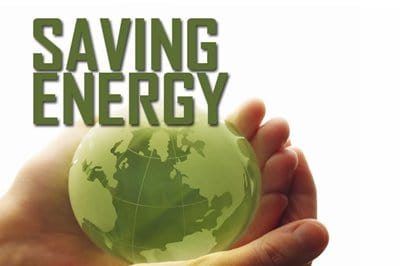 The coal industry is vanishing because of environmental laws and restrictions on pollution. Some of the southern states depend on the coal industry for their livelihood, which has been passed down for generations. 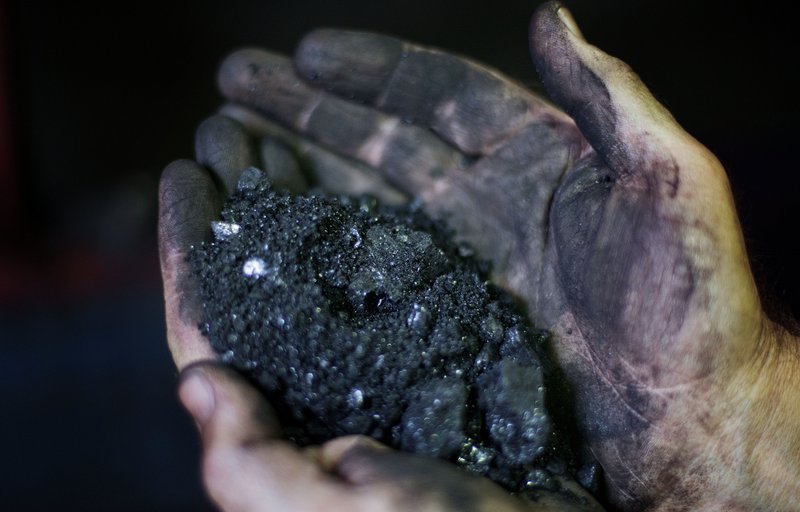 Trump is an avid supporter of the coal industry. He made promises to the Appalachian coal states that he would support them, but cleaner energy was more of a priority before Trump took office.  Tougher pollution rules also have compelled some older, dirtier-burning coal plants to close rather than upgrade their equipment to trap more harmful coal emissions. 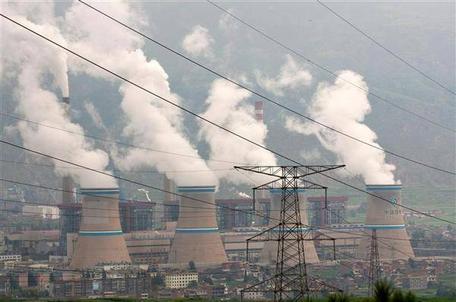 West Virginia and Kentucky depend on the coal industry, but unfortunately the dangers of harmful emissions causes many problems.  The impacts on human health are significant. Coal ash can enter the food chain and spread into the environment as sulfur dioxide-burning of fossil fuels into the air. Cancer and respiratory diseases are often the negative outcomes to damaging emissions. 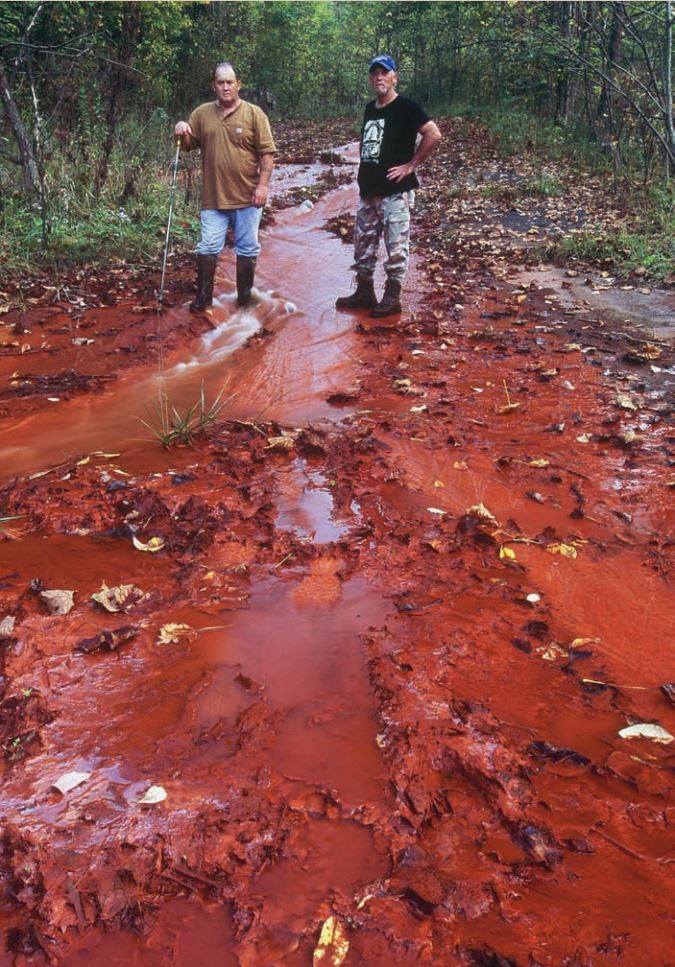 Is Natural Energy the Best Solution?

Should economic gain or health be at the forefront in the decision as to whether or not to boost the coal industry? Appearing before the National Petroleum Council in Washington on Tuesday, Energy Secretary Rick Perry devoted much of his remarks to urging development of natural gas and petrochemical industries in Appalachian coal country.  Natural energy burns cleaner without emitting more carbon dioxide than most fossil fuels.

Other Types of Energy

“This is economic opportunity for a region” (Appalachia) that needs it, Perry said, and affordable natural gas and renewable energy, such as solar and wind power are also more efficient and less polluting. The push for the rebirth of coal energy is in front of our administration, but health issues are the effect of the coal industry.  The development of natural gas emits 50 to 60 percent less carbon dioxide (CO2) when combusted in a new, efficient natural gas power plant compared with emissions from a typical new coal plant.

In our changing world included in environmental changes,  new kinds of energy are becoming usual topics of discussion.  This is happening because unusual weather patterns and health concerns are developing more frequently.