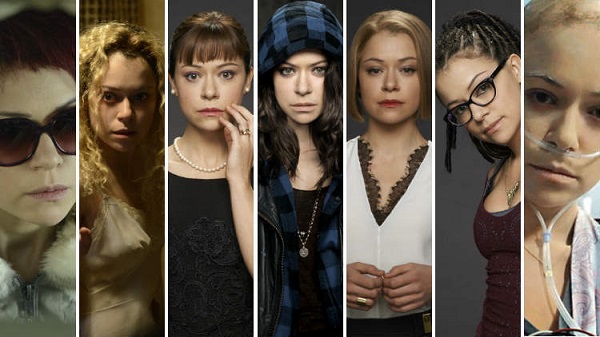 “Our experiences have told us that, with a little work, we humans can clone just about anything we want, from frogs to sheep—and probably even ourselves.”

According to the Genetic Science Learning Center, a division of the Health Sciences Department at the University of Utah, “humans can clone just about anything we want.”

Dr. Tanja Dominko would disagree. She went to work at the Oregon Regional Primate Research Center because researchers at the National Institute of Health wanted cloned monkeys for medical trials. Over three years, she tried to clone 300 monkey eggs. What she created was, in her words, “a gallery of horrors:” hundreds of grossly deformed embryos and not a single pregnancy.

Other researchers have targeted other species with more success. In 1996, “Dolly the Sheep,” named after Dolly Parton’s ample cleavage, was the first mammal cloned. Before her, there were mice and carp and tadpoles. Afterwards, there were cats and water buffaloes and horses. In 2009, researchers cloned an extinct Pyrenean Ibex. Its lungs were deformed, and after seven minutes, it died. 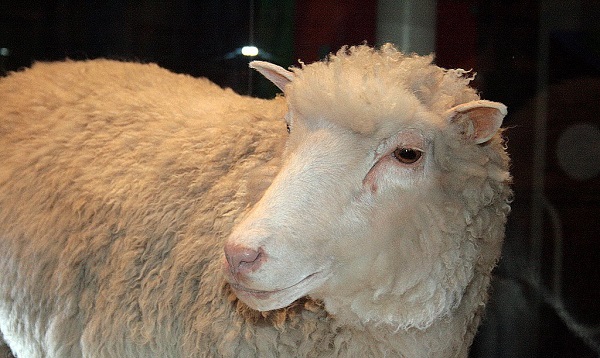 Death and failure is the de facto final chapter for most cloning attempts. Even the best techniques and easiest species have 5-9 percent success rates. For most species, the success rate is 0.3-3 percent. One successful pregnancy is built upon hundreds of collapsed embryos and mangled fetuses euthanized within moments of birth.

And that’s because cloning is freakishly difficult. A scientist must extract a fully formed DNA sequence from a mature adult cell – imagine the difficulty of bobbing for watermelons while blindfolded and being beaten with a baseball bat – and then must insert the DNA into an egg laid bare of its own nucleus of genes. Then a scientist has to mimic the gene programming of fertilization by jolting the egg with electricity to stimulate the cells to divide. It usually doesn’t work.

In short: Cloning makes alchemy look like kindergarten class. But it’s long fascinated the world of fantasy. In a 1970’s comic book episode, the Amazing Spider Man fights his murderous clone and lives. Twenty years later, Marvel reintroduced the Clone Saga, which posited that actually – both survived. It flopped. So did similar clone-inspired Star Wars fan fiction movies. Outside of Moon (2009) and The Island (2005), human clones have not fared well in Hollywood.

In Jurassic Park and Jurassic World however, researchers merely plug n’ chug. They root out dinosaur DNA from the blood of a mosquito entombed in amber and, a few years later, are printing tickets for a dinosaur theme park. 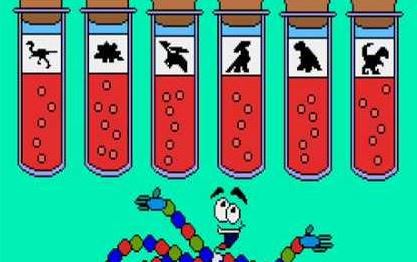 Bingo! Dino DNA! Except, not.

It’s a wonderful fantasy, but as proven by the Pyrenean Ibex, resurrecting long-extinct species is nearly impossible. For one, the entire genome sequence must be preserved, and no DNA can survive 65 million years. Any genome gaps must be filled with DNA from a similar creature, like a bird or reptile. The complete sequence would then be injected into the egg of a similar creature, like an ostrich. So an ostrich would birth a velociraptor. And then, there’s the problem of creating the other gender for further procreation.

Orphan Black, a top-rated show from BBC America begun in 2013, tackles the subject in a different way. It emphasizes emotion over science, diving into the story of orphaned clone Sarah Black. In one episode, “Endless Forms Most Beautiful,” one clone discovers an intellectual property patent encoded into her very genes.

Human cloning opens a Pandora’s Box of questions. Could clones be farmed for living organs? What about health insurance medical predispositions? Is one successful clone worth dozens of deformed attempts? How about cloned pets? Stillborn babies?

Sheer complexity will likely render human cloning moot. But horticulturalists have been cloning (e.g., grafting) plants for thousands of years.  Traditional power companies in Canada have also genetically engineered algae to help with the cleanup of oil spills. Even today, in an era where genetically-modified organisms (GMOs) have become a flamethrower for kneejerk, extremist politicians, millions of people depend on genetic engineering for their dinner table.  Almost all grains – corn, wheat, oat, rice, etc. – have been genetically modified to resist the tantrums of Mother Nature like droughts, floods, locust swarms and fungal diseases. Virginia Gewin of The Flux argues that, due to climate change and the resultant need for high-growth, low-pesticide crops, GMOs will only grow more important as world population booms.

We can’t clone anything we want. And for now, that’s okay.