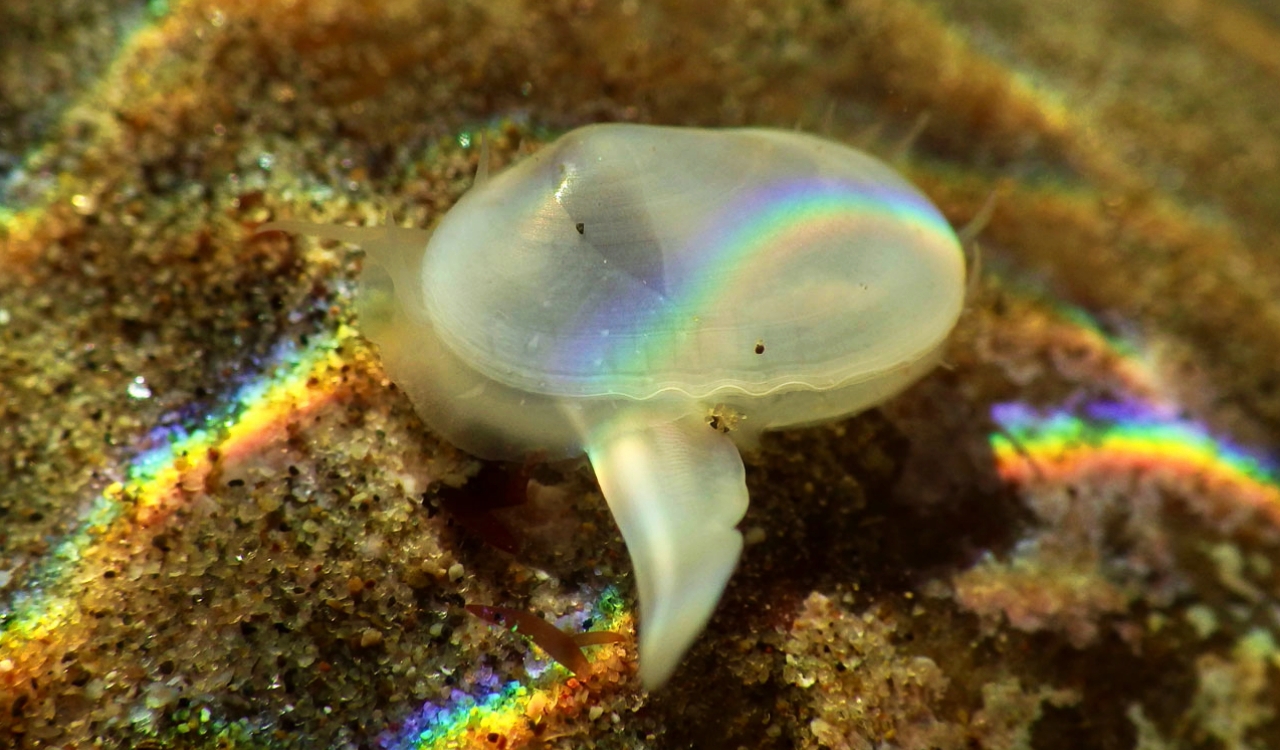 It is rare that science declares a species to be long-dead only for it to turn up alive somewhere. It is very common for a species to be endangered, and sometimes specialists claim that a particular species is nearly or assumed to be extinct.

Yet to be so sure that an extinct title is put on something, due to no signs of the species for 40,000 years…it makes sense to be surprised that it is still living. This exact issue happened recently, but the story of finding out began back in 2018.

University of California, Santa Barbara Marine Ecologist Jeff Goddard was scouring sea pools off the coast of California back then when he spotted something odd or unique in the water. It was a white, translucent bivalve clam assumed to be around 11 millimeters in length.

Goddard was worried about disrupting the habitat but did not want to let a potential discovery go unclaimed. This led him to take pictures, which he shared with a fellow colleague.

That man was Paul Valentich-Scott, who also happens to be the Curator of Malacology at the Santa Barbara Museum of Natural History.

Yet Paul did not recognize the clam either. This was surprising given his job, but it was not as shocking when they found out news they never expected.

The two eventually captured a live specimen in 2019, bringing it back to the museum to compare with those on record. When looking at it, the clam seemed to be very similar to a bivalve fossil that Paleontologist George Willett first described back in the 1930s.

Naming the species after Edna Cook, Willett was by no means some amateur when it came to this field. He had collected and/or examined more than 30,000 shells yet found this particular clam species to be unique among them.

This was when the two realized that perhaps they had captured the clam that Willett was describing. Known as the Cymatioa Cooki, no one had ever seen a live specimen. Even Willett had only ever known or seen fossils of the species during his studies.

It is uncertain how the C. cooki managed to elude science for so long. Yet it managed to be considered long gone by around 40,000 years before its live discovery. One idea is that the clam species managed to create a habitat south of Baja, California in a remote area.

The species had potentially only begun showing up in other places due to reasons many other marine animals are doing so in oceans they did not cross before. Due to rising water levels and temperature changes, many species are moving around or showing up in areas they never were before.

In this case, a mass of warm water likely washed many of them toward Santa Barbara where Goddard first found one. As of this writing, both Goddard & Valentich-Scott have captured two of potentially four living clams in the species line.

We now have to wonder if there are any other creatures considered to be long gone that are still living out there in remote territories.