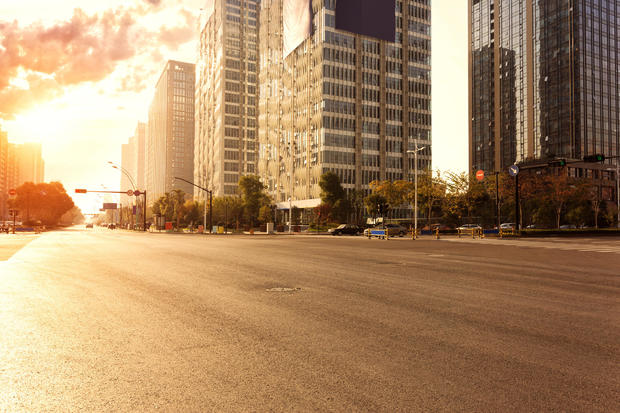 A lot of cities have been filling up with new people, urban areas like New York has steadily been increasing in population. But unfortunately, with business booming in urban areas, smaller towns are starting to suffer.

These cities have slowly been dropping in population, enough for it to start impacting them. Here are some shrinking cities. 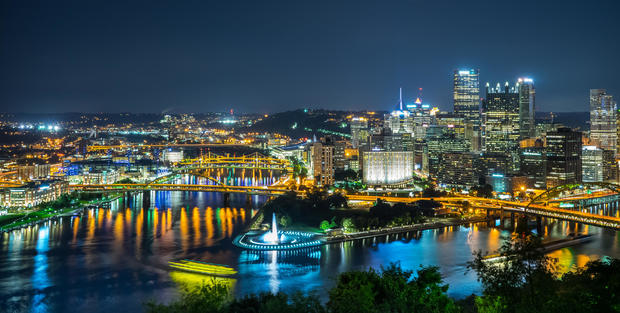 Pittsburgh used to be a successful industrial city full of wealth and health care. But that doesn’t mean it was invulnerable to population loss.

The biggest reason that the population has been decreasing is because of high taxes. This means that residents living in Pittsburgh rather opt to move to quieter suburbs. 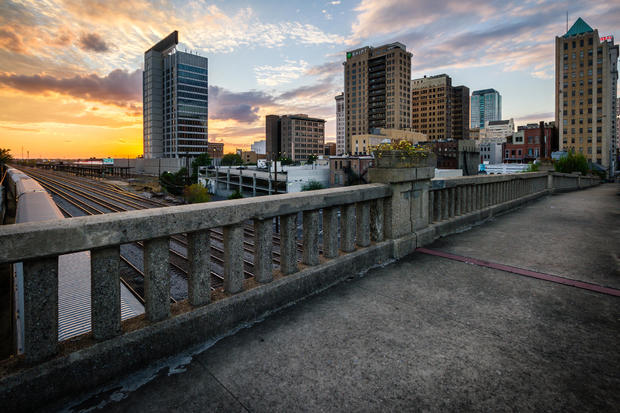 Birmingham-Hoover, was only one of two cities last year to see a decline in population in the last year. 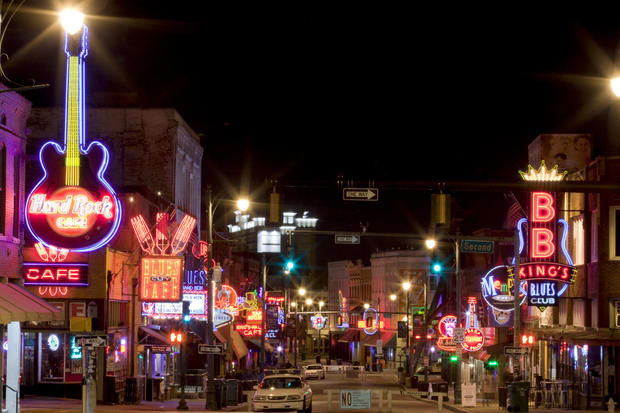 Memphis, Tennessee is yet another city declining in citizens. -0,3 percent of residents are left in one year.

The city is a large geographic area with limited public transport and unemployment levels are on the rise. This may be the reason why. Chicago-Naperville’s loss of population to just 9.5 million people is a greater reflection on Illinois and hurts the entire state.

It seems that the city will keep losing people over the next few years because the population keep complaining about the taxes and crime rate. 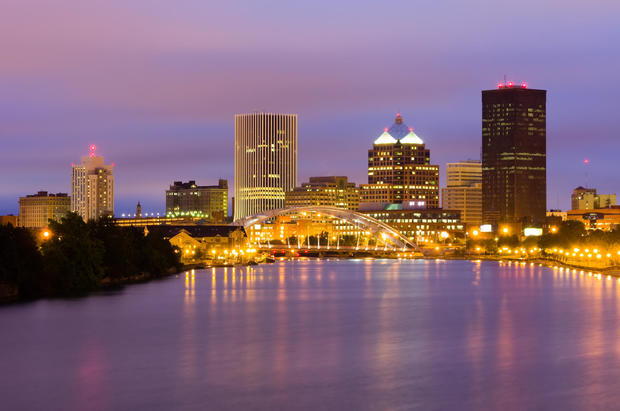 Like Pittsburgh, Rochester used to be a very successful industrial city. But in 2014 it was knocked off of the top 100 biggest American cities.

The city is declining at a considerable rate at 0.4 percent per year. This leaves the city with only 1,08 million residents. 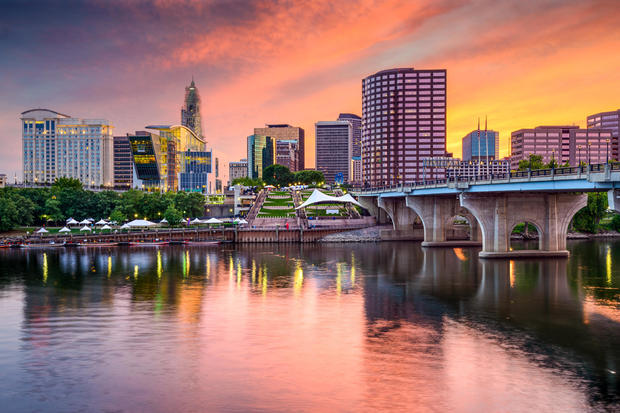 Hartford’s population is shrinking by a half a percent every year, making the city only have 1.2 million residents.

The reason behind this is that crime and cost of living makes living there unpleasant for residents to live there. To make matters worse, Hartford was ranked as one of the 50 worst places to live in Connecticut. Just like Hartford, Cleveland lost 0,5 percent of its population in the last year. This means that there are only 2,06 million residents.

Cleveland Plain Dealer editorial director Brent Larkin pointed out, “Cleveland may be about half as big, population-wise, as it was in 1970, but in inflation-adjusted dollars the cost of running the city is about the same,” Detroit’s quite a well-known city that had a major hand in manufacturing. But it seems the city has fallen far from grace.

The population was at its highest in 1950 but since then had to file for bankruptcy. But it seems there may be hope with the city being ranked 30th on the Kauffman Innovation Index. 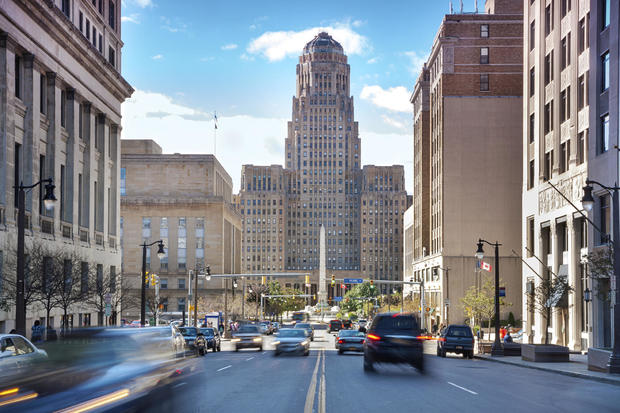 Only having 1,13 million residents due to a decline of 0,06 percent per year, Buffalo’s biggest problem is poverty – where almost 20% of the population is in poverty.

There seem to be good things emerging though. They have a $900 million factory building solar panels for Telsa. 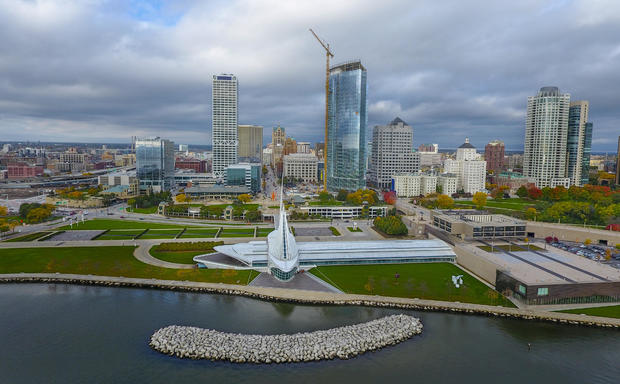 The population of the Milwaukee metropolitan region has declined 0.7 percent to 1.6 million residents.

While Milwaukee is losing residents, another Wisconsin city is growing. Madison, home to University of Wisconsin, is attracting new residents. The dynamics may reflect the countrywide shift away from manufacturing bases in favor of cities that focus on services, such as education and health care. The Baltimore metropolitan area declined 1.1 percent to 2.8 million. The core city’s population shrank to a 100-year low, reversing a push from Mayor Stephanie Rawlings-Blake to attract 10,000 new families to Baltimore.

Some residents are moving amid a rising crime rate and budget issues. Black families deciding to move away, rather than white flight, is a major cause of the population decline, according to the Baltimore Sun. St. Louis saw its metropolitan population decline by 1.1 percent to 2.8 million residents, making it the city that suffered the steepest dip last year.

St. Louis was memorably badmouthed by E. Stanley Kroenke when he decided to move the National Football League’s Rams to Los Angeles. In a statement explaining the decision, the team owner noted, “Compared to all other cities, St. Louis is struggling.” About one out of four residents live in poverty, according to the Census. Median household income is less than $36,000, or well below the national figure.