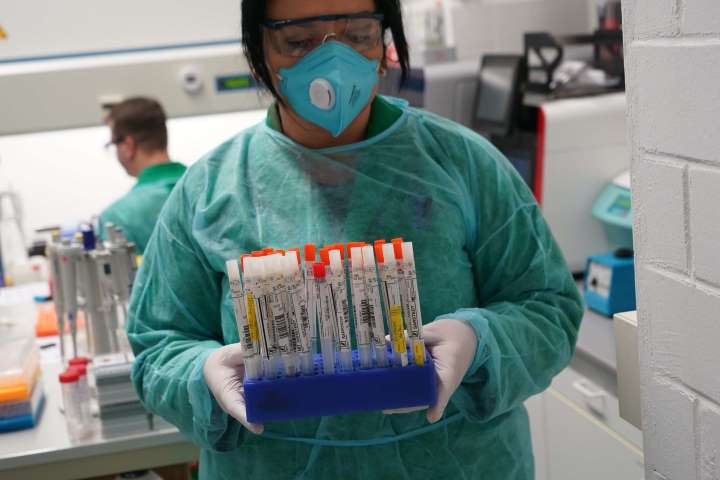 Scientists have been tirelessly searching for the origin of the SARS-CoC-2 strain may have made a breakthrough. The scientists have discovered two closely related strains of the virus in pangolin shipments that were being smuggled into China. 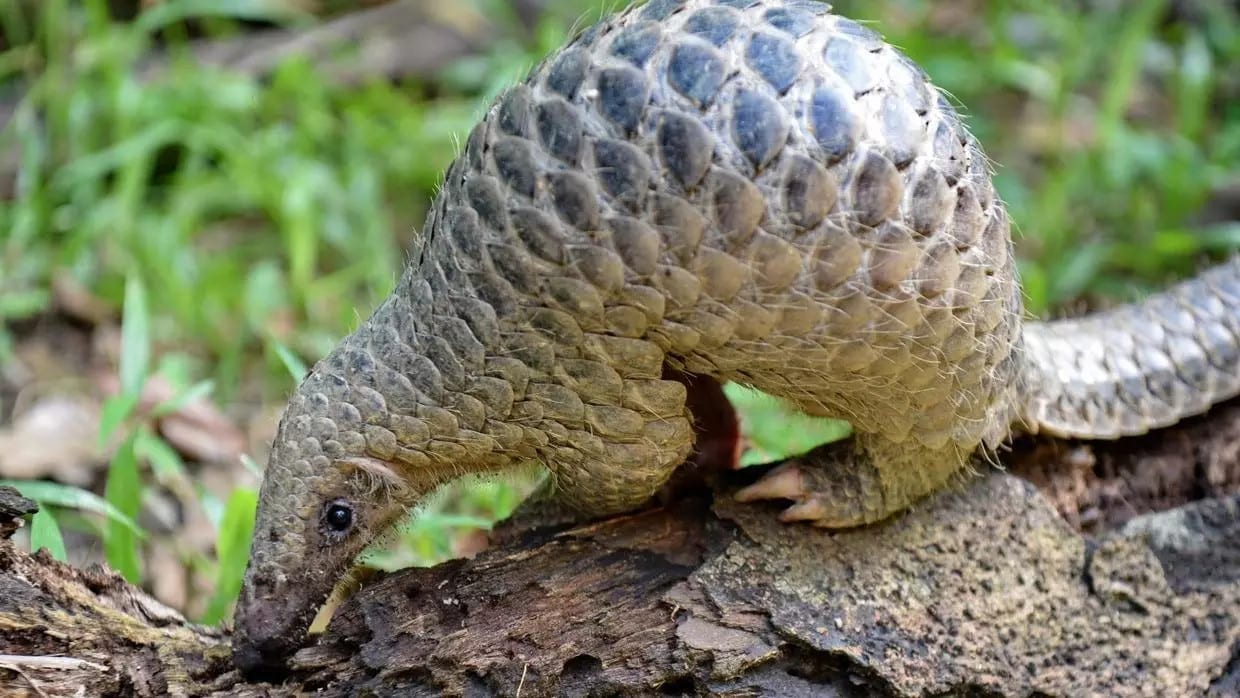 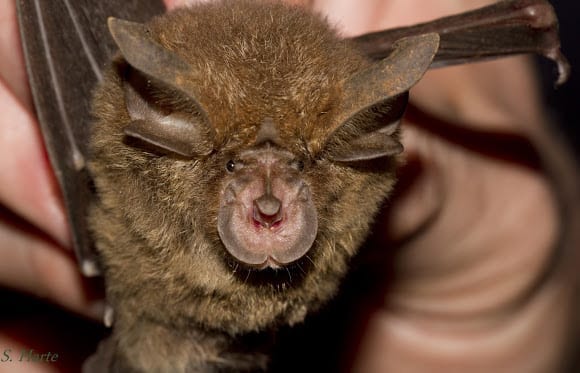 The current outbreak was traced back to a wet market in the Hubei province. Since its discovery, scientists have been trying to find the origin. Studies of the virus’ genome suggest that it developed in a colony of horseshoe bats from Yunnan. 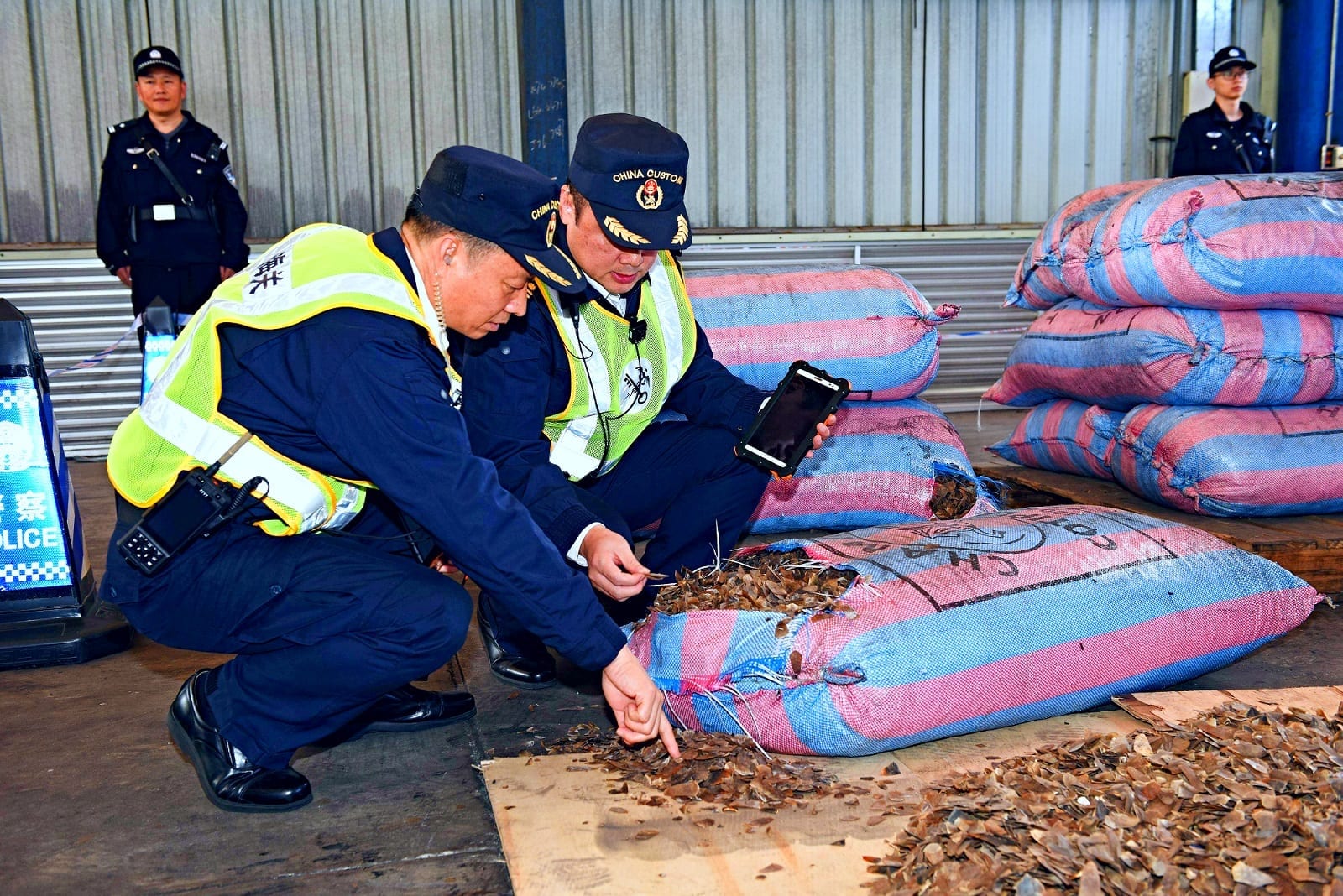 Yunnan Province shares a border with the country of Myanmar. While this seems like a likely source of the virus, it is difficult to picture a bat infecting a densely populated city that’s more than 1,000 kilometers away. 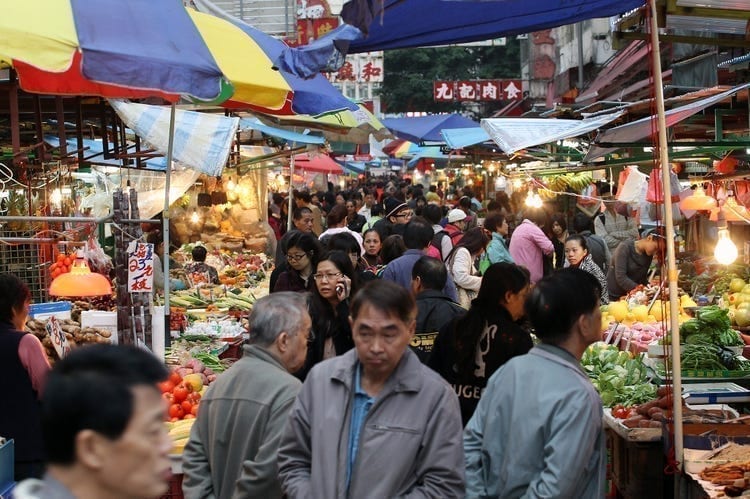 Chinese wet markets are known for selling all manner of live animals that get used for food or for traditional medicine. Many of these animals are sourced from Asia’s tropics, and it is unclear if any kinds of bats were on sale because the market was gone before the outbreak first began. 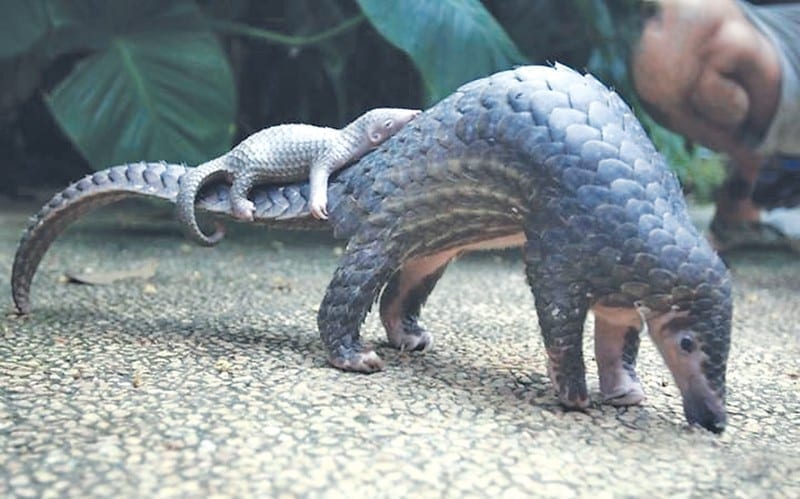 The bats might not have been on sale but it is almost certain that pangolins were for sale. The black market sale of pangolins is big business as this animal is used for both food and for traditional medicine. 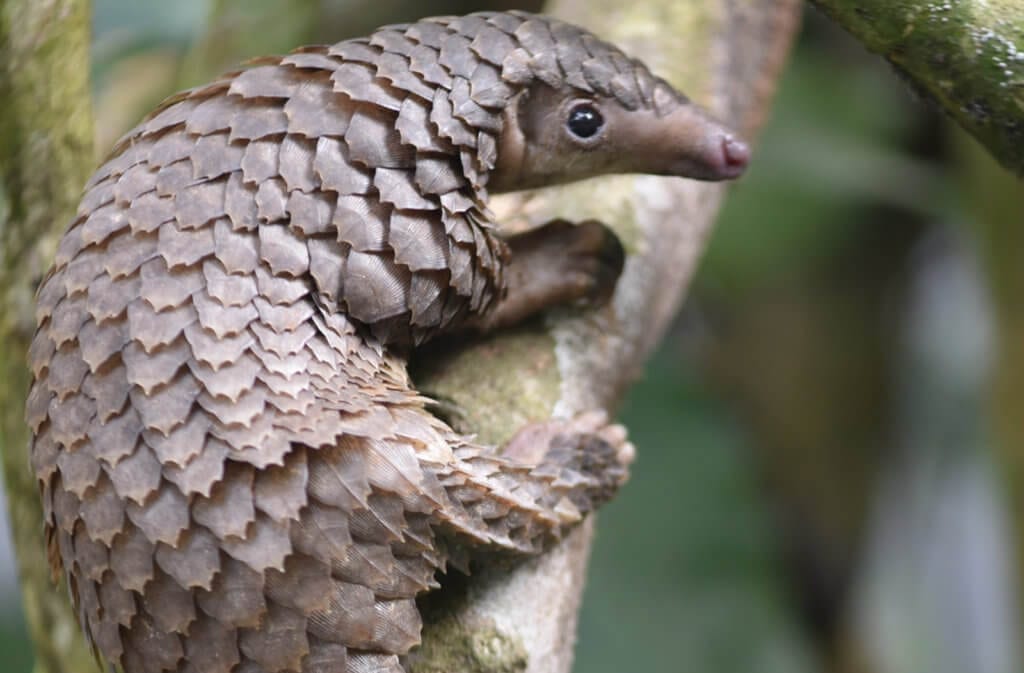 The sale of these endangered animals in no real secret despite being illegal. It is also, however, a likely place to start in the search for an intermediate host for the zoonotic COVID-19 virus which is currently causing a global pandemic. 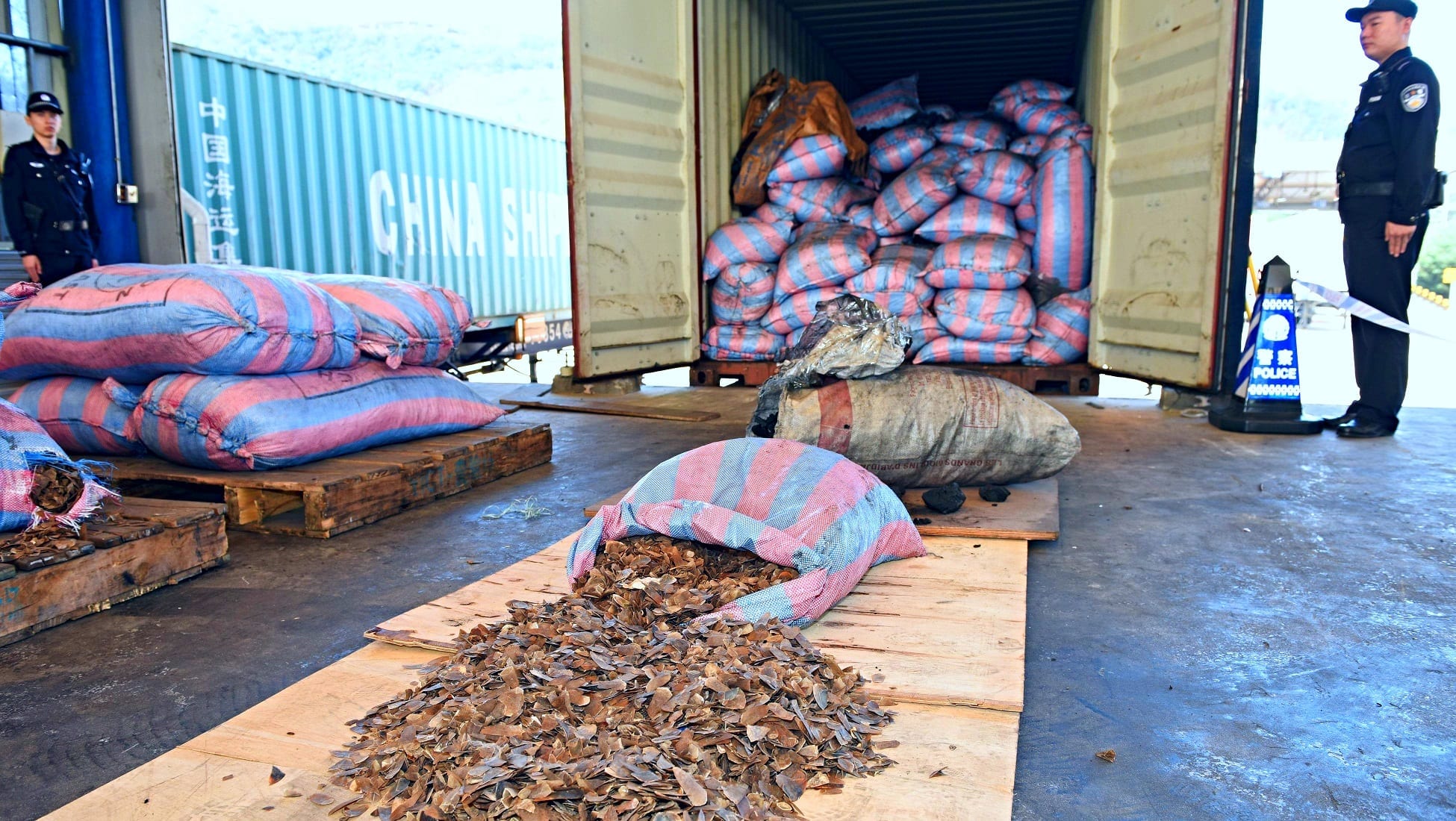 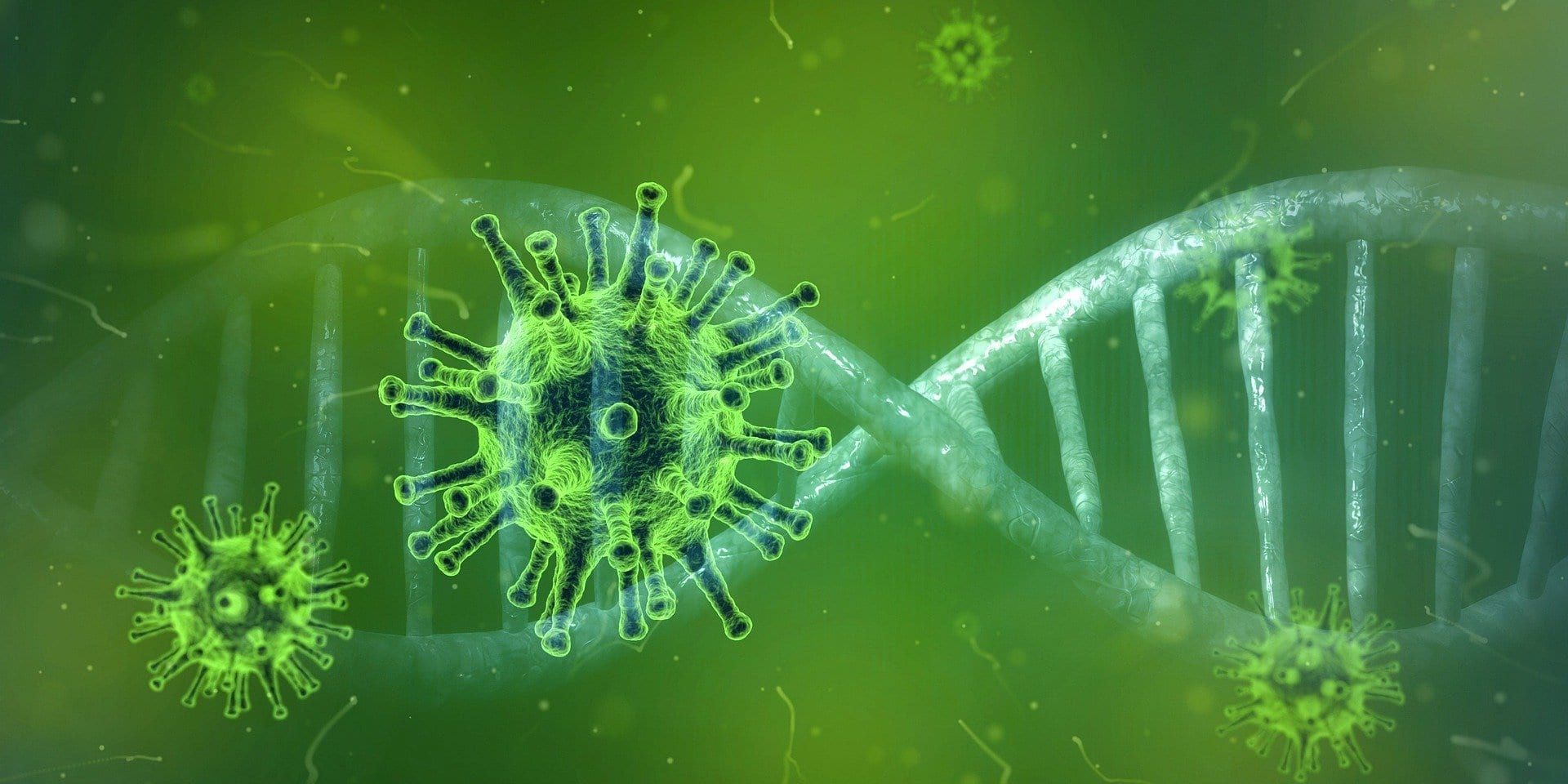 Testing the samples and filling in missing sequences gave the scientists several detailed virus genomes. While none of them were an exact match for SARS-CoV-2, there were enough similarities to prove that these strains were closely related. 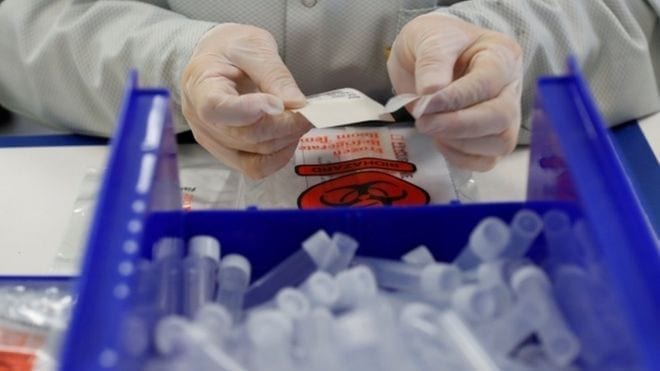 Searching through a second batch of tissue samples from a raid later in 2018, scientists used the new genomes to test the samples. This revealed three more positive results from 12 different animals. 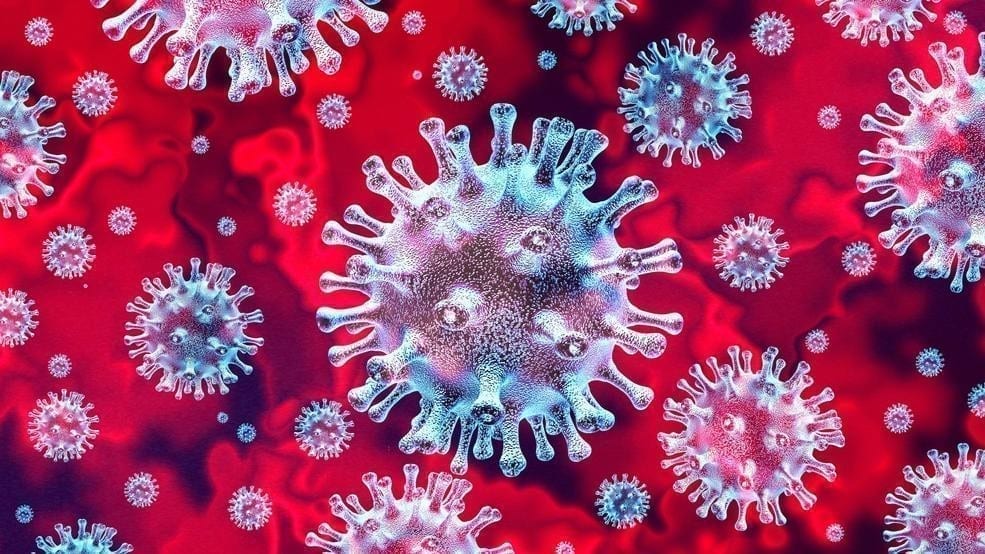 Altogether, the new coronavirus genome sequences are between 85.5 to 92.4 percent identical to SARS-CoV-2 which represents two related strains of the virus. One of the strains even has very similar receptor-binding spikes on their surfaces. 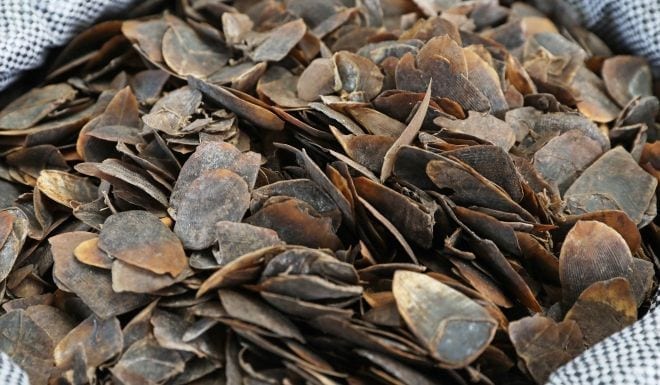 The results might not be the smoking gun we’re hoping for, as the search for the connection between the coronavirus’s reservoir and the first humans to be infected continues. Still, it’s a wake-up call we desperately need. All those animals seized by customs were destined for live animal markets somewhere in China. 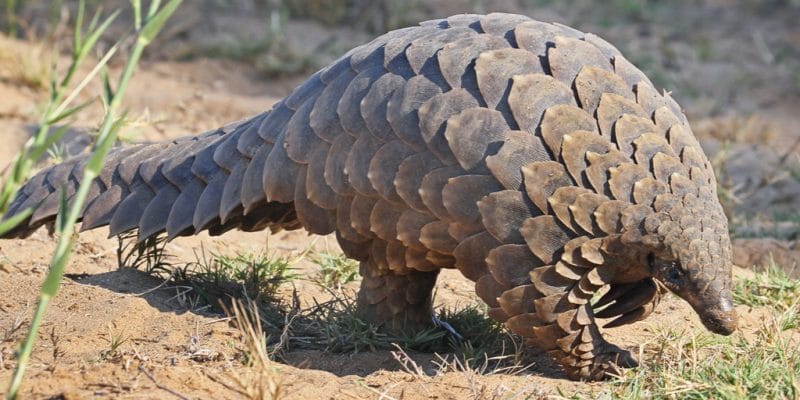 As impossible as it is to predict whether those particular lines of coronavirus could have made a leap into the human population, the current pandemic emerged from just such a branch of that family tree. 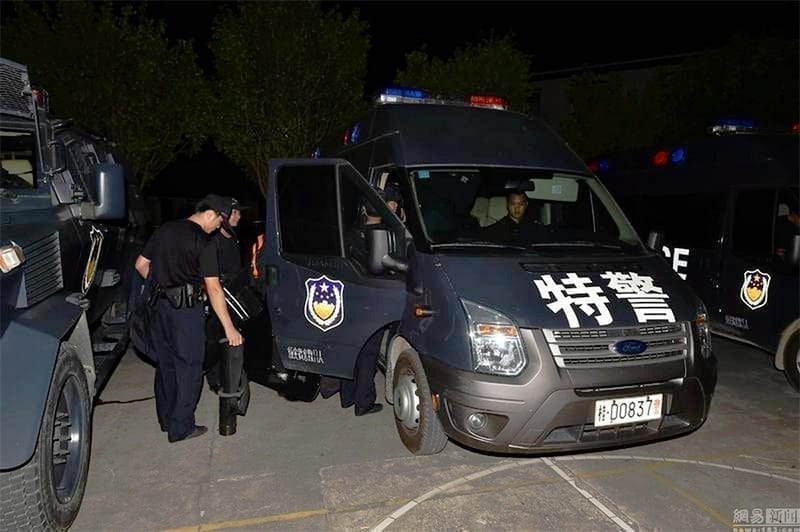 The sale of pangolins in China is already far from legal, but without the political will to provide the resources necessary to enforce the law, their sale will almost certainly continue to flourish, in spite of recent widespread bans of the sale and distribution of wild meats. 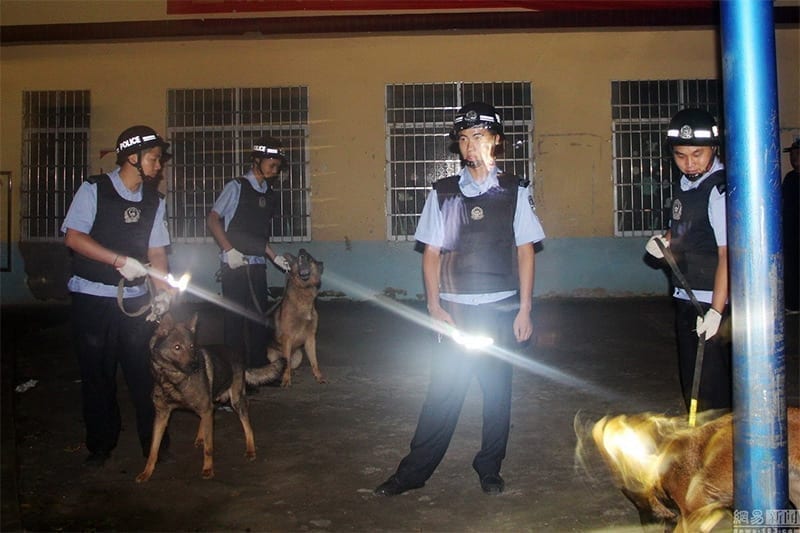 A global pandemic is a tragic incentive to act. But with mounting evidence that pangolins play a strong role in the ecology of such a potential threat, perhaps it’s the push China needs to finally get a handle on its illegal animal trade.
Must Read
Human Geneticists Finally Apologize For Horrific Past Experiments On Humans
The World Is Now 90 Seconds To Midnight
New Study Suggests Teacher Evaluations May Perpetuate Academia's Gender Biases