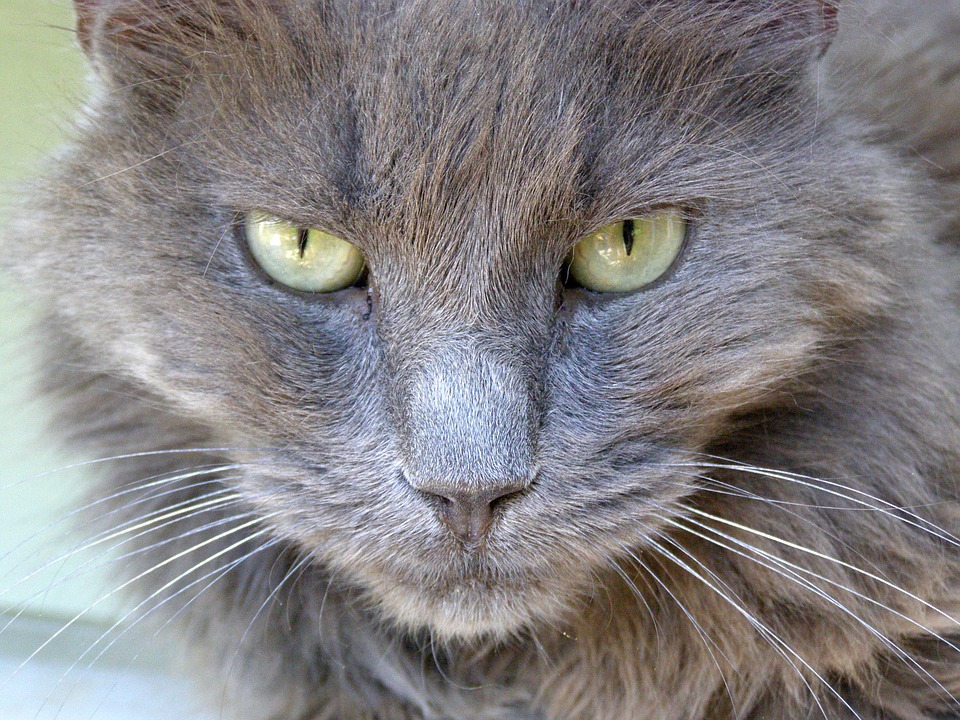 She was starting to grow worried. Her eyes flew to the clock…it was getting late and he still hadn’t come home. She filled his bowl with the food he loved, making sure to make as much noise as possible. Where could he be?
Suddenly, she felt a large weight press against her legs and looked down. Rex was finally home! But she was surprised to see that he had brought something with him. 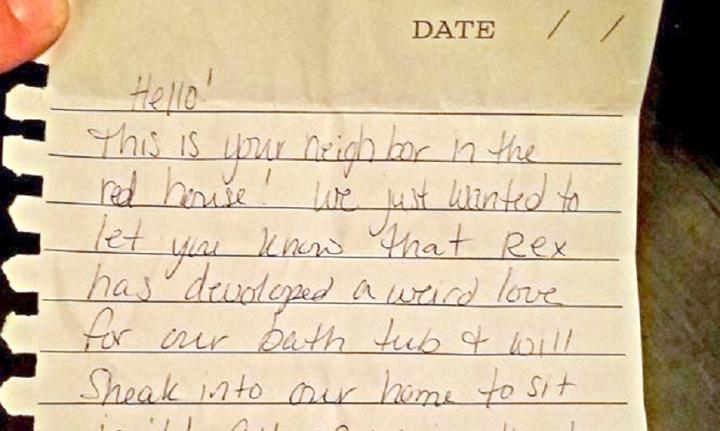 Emily Crane had adopted Rex when he was just a kitten, and he had blossomed in her care. His fur had grown long and luxurious, and in the eight years he lived with her he had grown enormous.
Rex had everything he could ever ask for in his loving home, but it wasn’t enough. 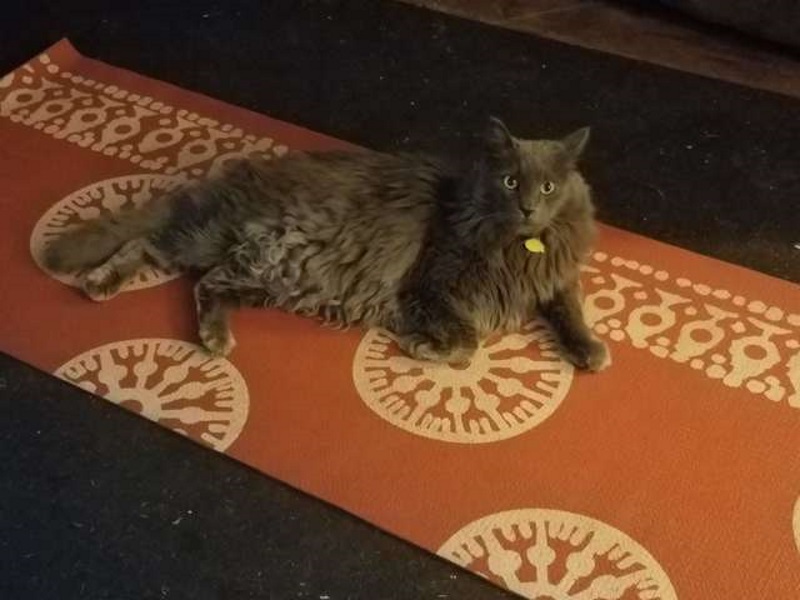 Rex Manning (named after a character from the cult classic film Studio 54), is a typical spoiled housecat. He whiled away the days by lazily lying in sunbeams and soaking up all the affection and love his humans could give him.
But for Rex, even though his owners doted on him, something was missing. 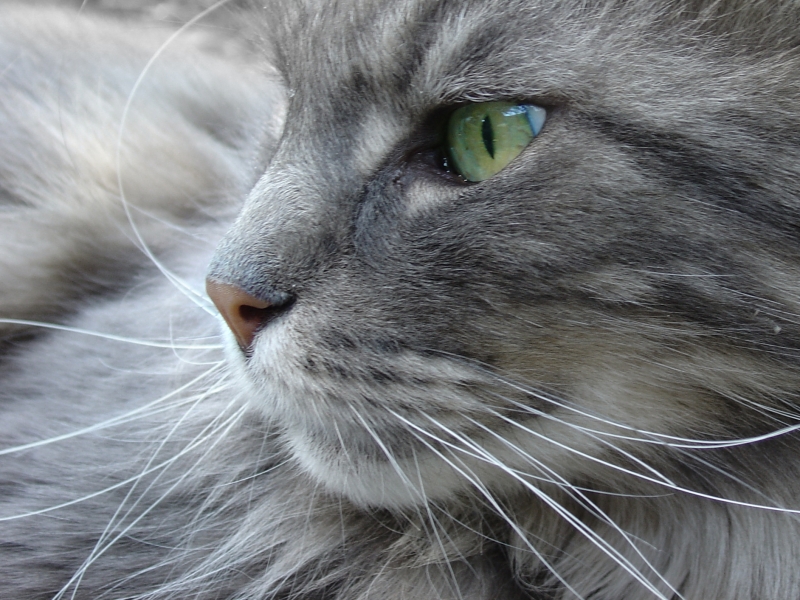 The domesticated housecat still has a lot in common with their wild-cat cousins. Most cats still have the unshakable desire to go where they will, when they please. They differ from dogs in that they haven’t become totally dependent on us, and perhaps it is this independence that fascinates us so
much.
Cats still manage to have secrets. And, unbeknown to Lucy, Rex was about to give his owner the fright of her life.


Call of the Wild 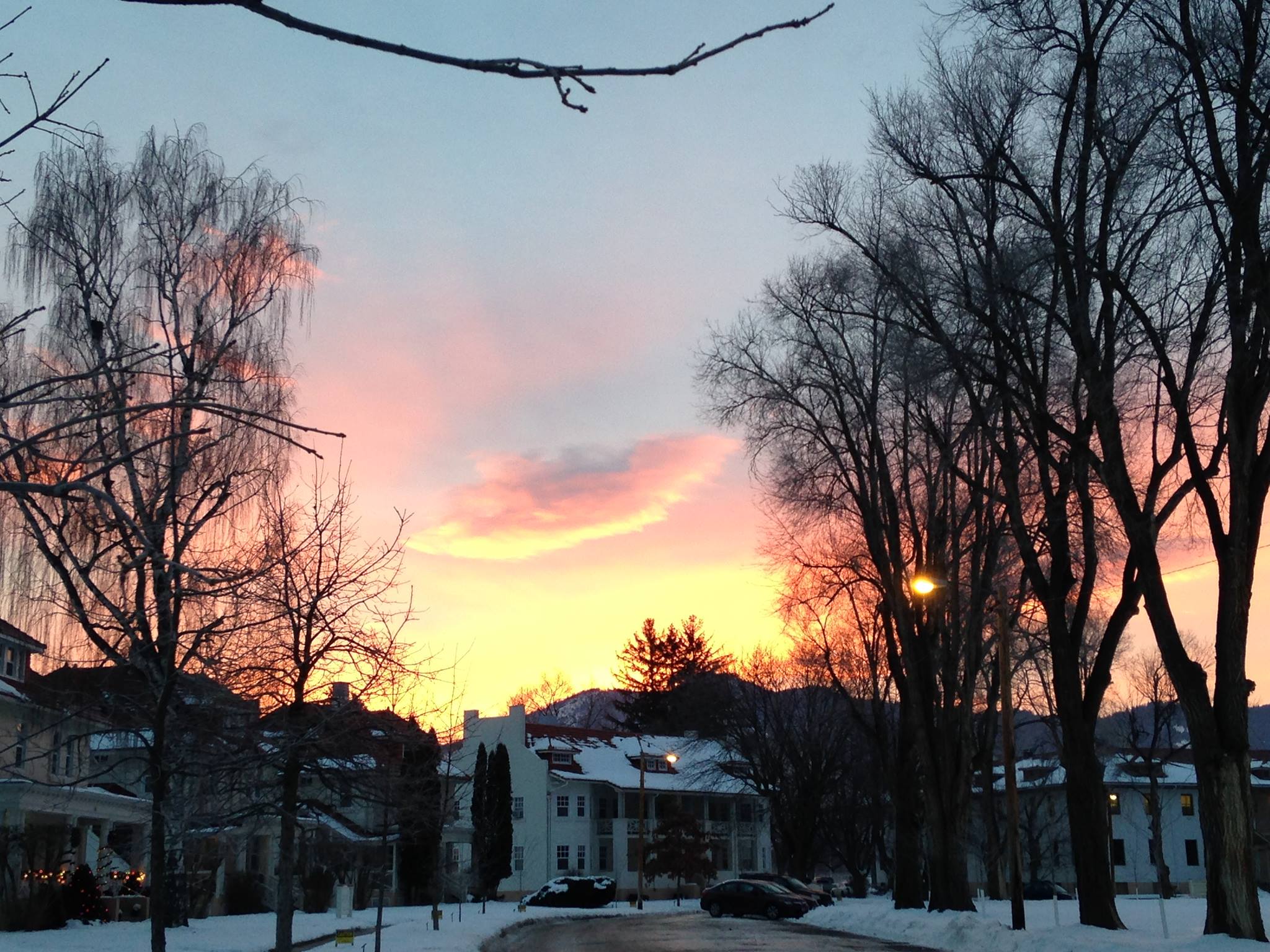 From a young age, Rex would beg to go outside. He would sit at the door, looking wistfully through the glass every morning, filling the hallway with his pitiful meows. At first, Emily was concerned.
It wasn’t lost on her that an indoor cat was far less likely to get into trouble on the streets of Montana. But still, the call of the wild beckoned Rex. 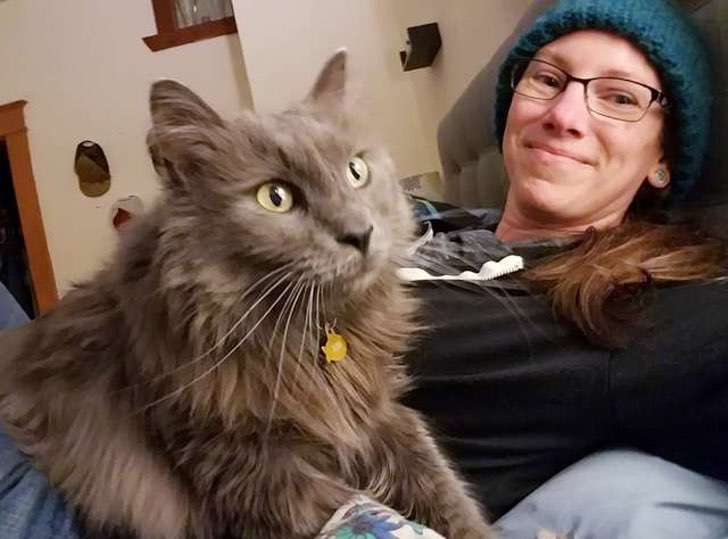 Rex slowly started to explore his surroundings. He went further and further, until he was lost from Emily’s watchful eye. Soon, Rex was away for hours at a time.
Emily wished she knew what he was doing when he was away, and she couldn’t help but feel a pang of worry whenever she thought of her kitty wandering off on his own. So, she bought him a collar. 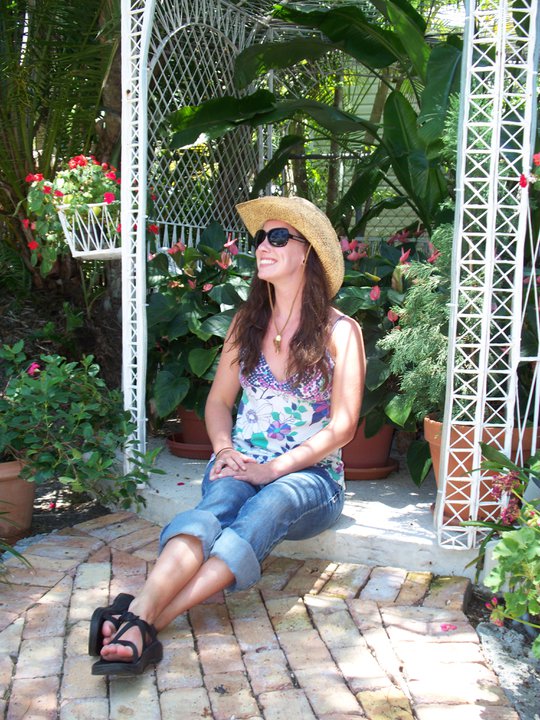 One day, Rex was later than usual for his dinner, and Emily’s heart started to fill with worry. Rex had a big personality, and a big appetite to go with it — it wasn’t like him to miss a meal. By this time, Rex had become somewhat of a cat-celebrity, and was well-known in the neighborhood.
She only hoped that he hadn’t gotten into trouble. An hour passed, but there was still no sign of Rex. Emily called for him and shook his food bowl, walking through the house in case he had returned without her seeing.
Emily had all but given up when she felt something soft pressing against her legs. Sighing with relief, she picked him up and scratched his neck. Just then, she noticed something odd. There was a folded piece of paper, tucked into Rex’s collar against his neck. She quickly unfolded it and saw that it was a note.
For anyone who has ever owned a cat, the mystery of just what they get up to on their prowls is a maddening enigma – but Emily was finally about to solve the mystery. Emily, perplexed, began to read. As she absorbed what the note said, she began to giggle uncontrollably. Regaining her composure at what the handwritten note revealed, she continued. It began with a friendly “Hello! This is your neighbor in the red house!” – Innocuous enough.
Then, it hit Emily that her cat Rex had been living a double-life. “We just wanted to let you know that Rex has developed a weird love for our bathtub and will sneak into our home to sit in it!” The note continued, “All of us in the house are 100% okay with this because we all love Rex very much.”
Now, Emily was roaring with laughter, while Rex Manning looked up at her with a bemused expression on his face. “We just want to let you know in case you were wondering where he was one of these days … he’s probably in our bathtub. The Red House.” Finally, Emily had the answer to Rex’s secret.
She continued to giggle as she snapped the photo that would quickly go viral, but that wasn’t all she did. Emily immediately set about writing a note back to the ‘Red House’, thanking them for taking such good care of Rex. Then, she tucked it into Rex’s collar and sent him on his way. Meanwhile, her post about Rex’s adventure had exploded on Facebook.
Every cat owner would love to know what their cat gets up to when they are away from home, so the big, hilarious revelation struck a chord with many. In no time, Emily’s post, that simply read: ‘This guy came home with a note on his collar today. I can’t stop laughing!’ had garnered over 7,000 ‘Likes’ and 24,000 shares. People just couldn’t get enough of the cat’s audacity.
One woman named Donna commented: ‘he looks just like my late cat Spooky,
though my cat was quite the opposite. He didn’t care for strangers…I hope you have many more good years with Rex…” “He is definitely a character!” Emily said in an interview, laughing. She explained that it was almost as if Rex had been proud of the note he had delivered: He pranced inside with it, like he knew that he had a delivery to make.”
She added: “I seriously could not stop laughing when I found the note…It was adorable.”


Cat’s Out of the Bag We’ve learned Rex’s well-kept secret through a note his neighbor tucked into his collar, but what about other domestic cats? What do they get up to when they are on the prowl?
It’s a secret that every cat lover wants to know, and scientists think they finally have the answer — and it may surprise you.


The Secret Life of Cats A study in a Surrey village, England, found that domestic cats are more than likely stealing food from their neighbors on their midnight jaunts. In a BBC television documentary series titled “The Secret Life of the Cat”, researchers attached cameras and GPS trackers to 50 local cats’ collars.
Needless to say, they were floored when the results came in. “Before, we really didn’t know very much about what cats get up to,” explains Dr. John Bradshaw, an expert in human-animal interactions at Bristol University, “They’re fascinating creatures because they are part-wild and part-domesticated.”
But even the experts were surprised to find out an interesting titbit about our furry companions, and it may even help cat owners rest easier at night. According to the study, most of the cats didn’t move more than 50 metres from their homes, preferring to stick to well-defined areas close by. The exception was one cat named Sooty, who had come from a long line of farm cats. He would roam an area of more than 7 acres during his night-time
prowls!
His owner, Tom Townsend-Smith, remarked: “He disappears for long periods of time – now we
know why.”
Must Read
Three Indigenous Tribes In The United States Will Get $75 Million For Relocation Due To Climate Change
A New Supercomputer Simulation Animates An Incredibly Accurate Look At Universal Evolution
Genome Studies Manage To Find A New Branch Of Fungal Evolution