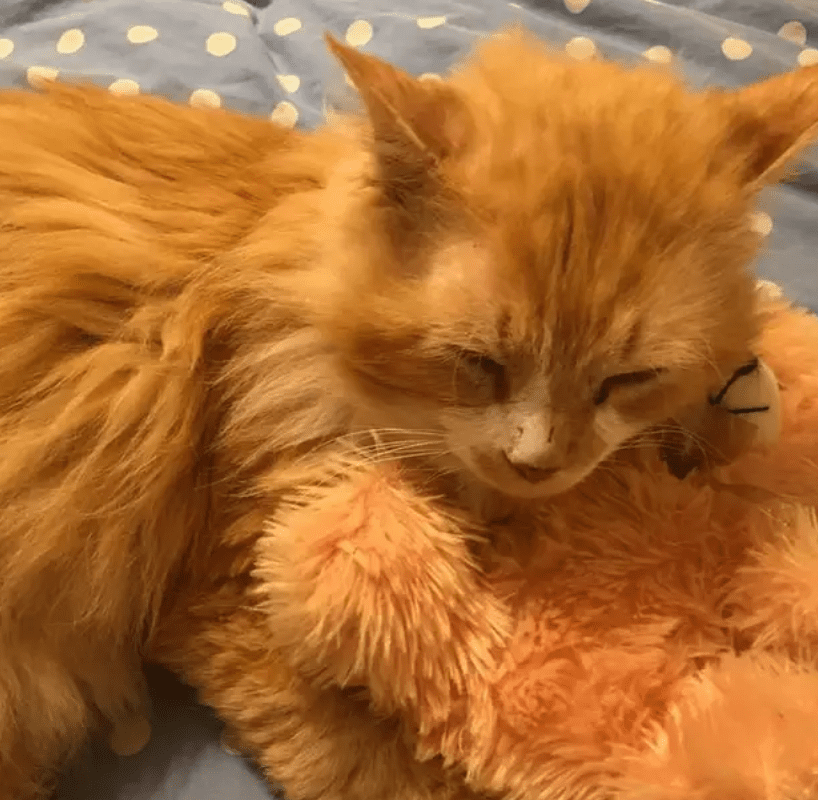 Toby the ginger tabby has truly come a long way, with his perseverance and courage his long journey has finally found him a loving home.

However, the road to happiness for Toby was a treacherous one, but by the skin of his teeth he makes it out the other end. What exactly did Toby face? 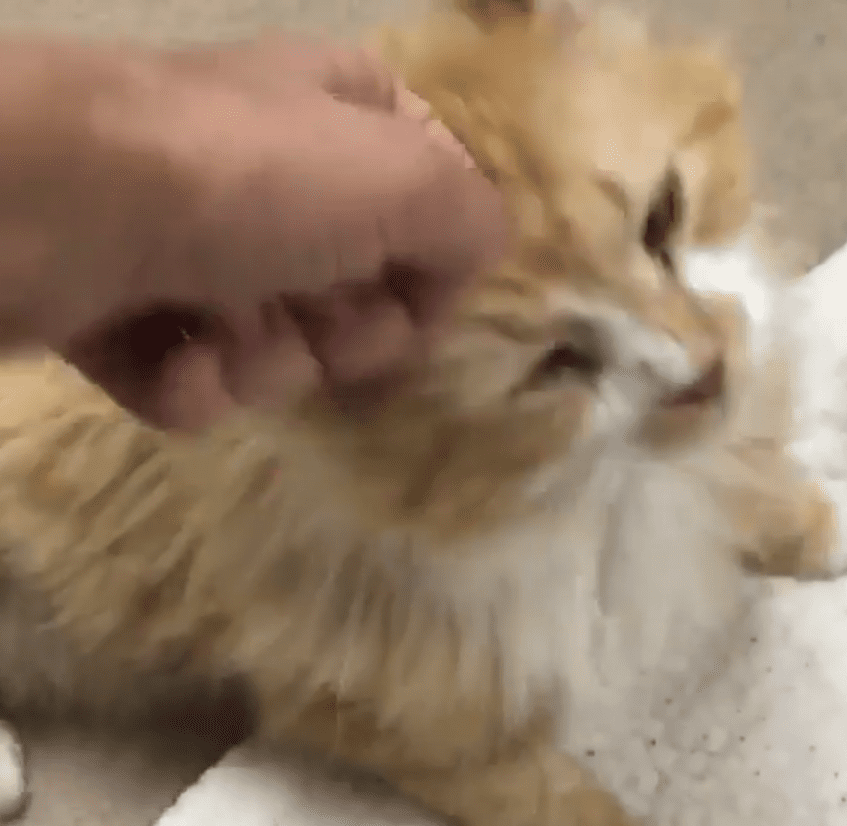 Toby originally was a stray cat who showed up at a family home. The family would feed him and let him stay, but unfortunately, he didn’t get along well with the family’s other pets.

What did they end up doing about that? 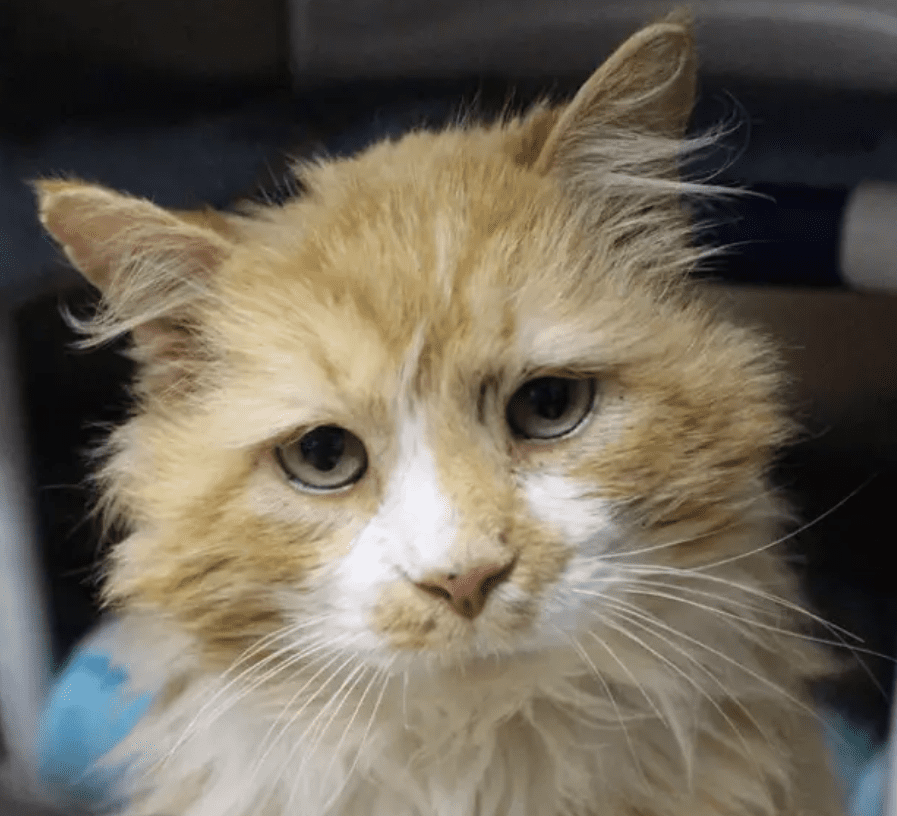 The people who welcomed the stray into their home couldn’t handle the fact that he was fighting with the other animals, so they found another family to take over caring for him.

Where was Toby taken? 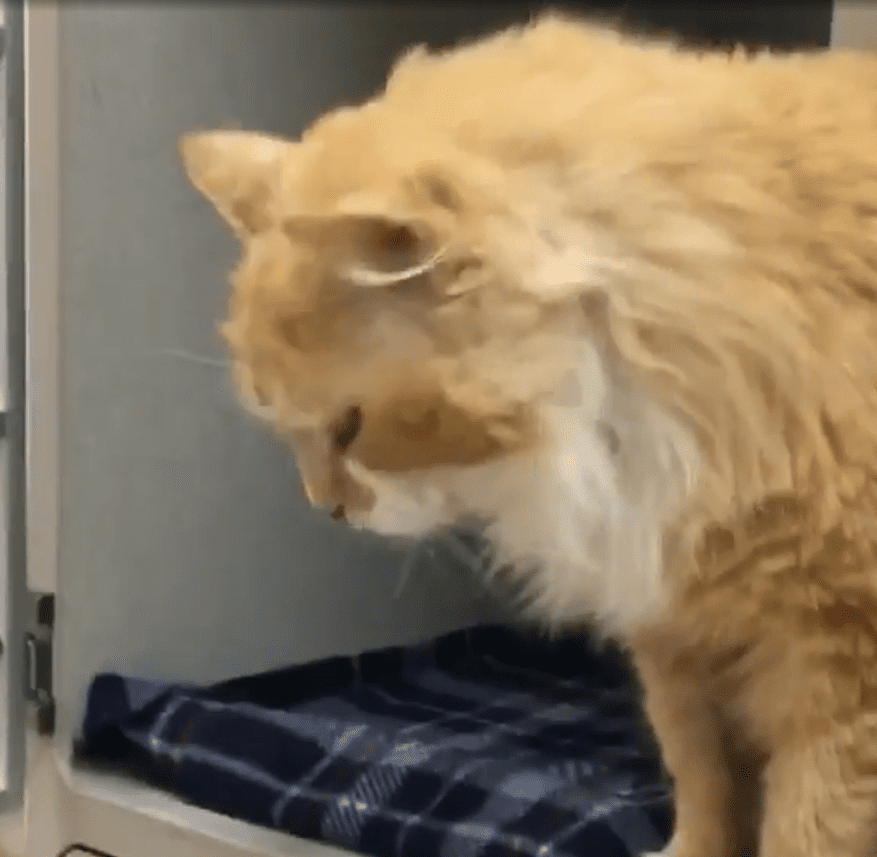 He was adopted by people quite some miles away, and for some reason, he didn’t take well to them. It wasn’t long before Toby packed up and headed back to his original family.

How far did the cat travel? 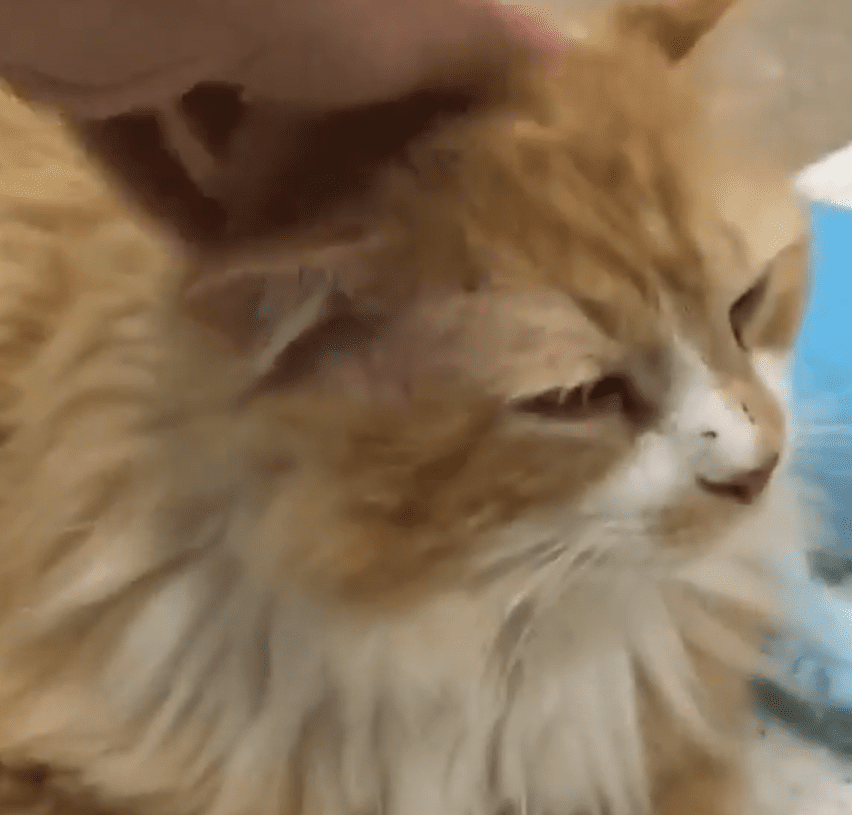 Toby made a mission and found his way home, he walked an astonishing 12 miles to get back. The journey took a few days to complete.

Nevertheless, he was back home. Impressed as they were, they couldn’t keep him. So what was it that they decided to do? 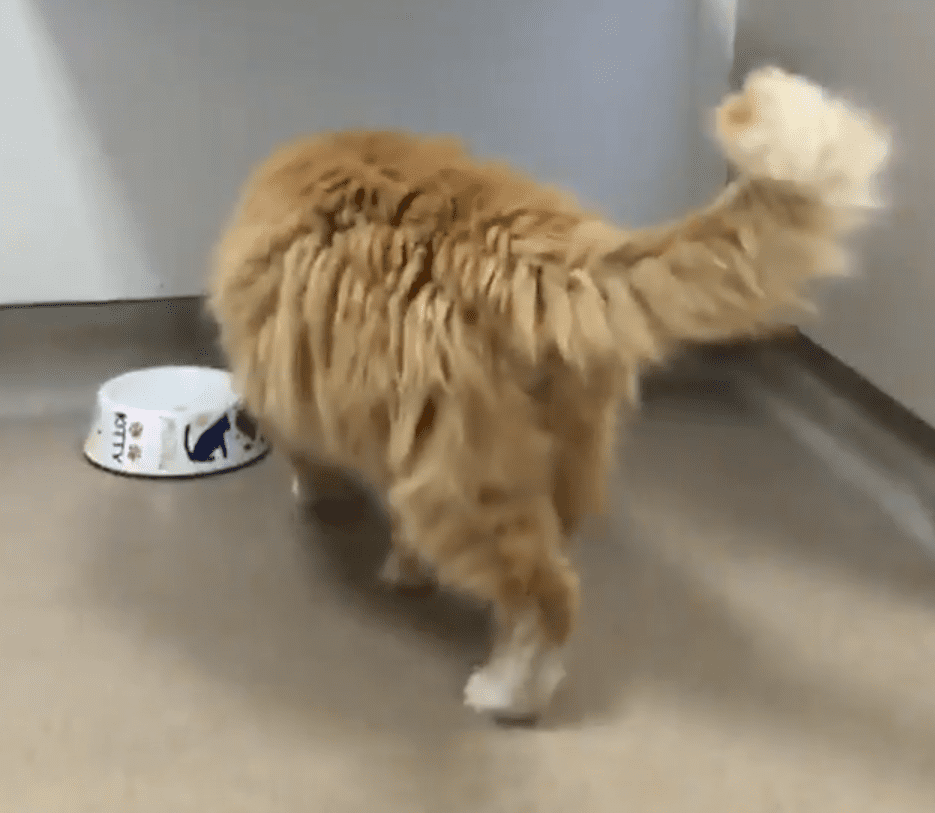 Unfortunately for the tomcat, it seemed as though his luck had run dry. He was taken to a local shelter. The family wanted to put Toby to sleep.

Fortunately, they had brought him to a shelter and not left him on the street in more unfamiliar territory. What did the shelter do? 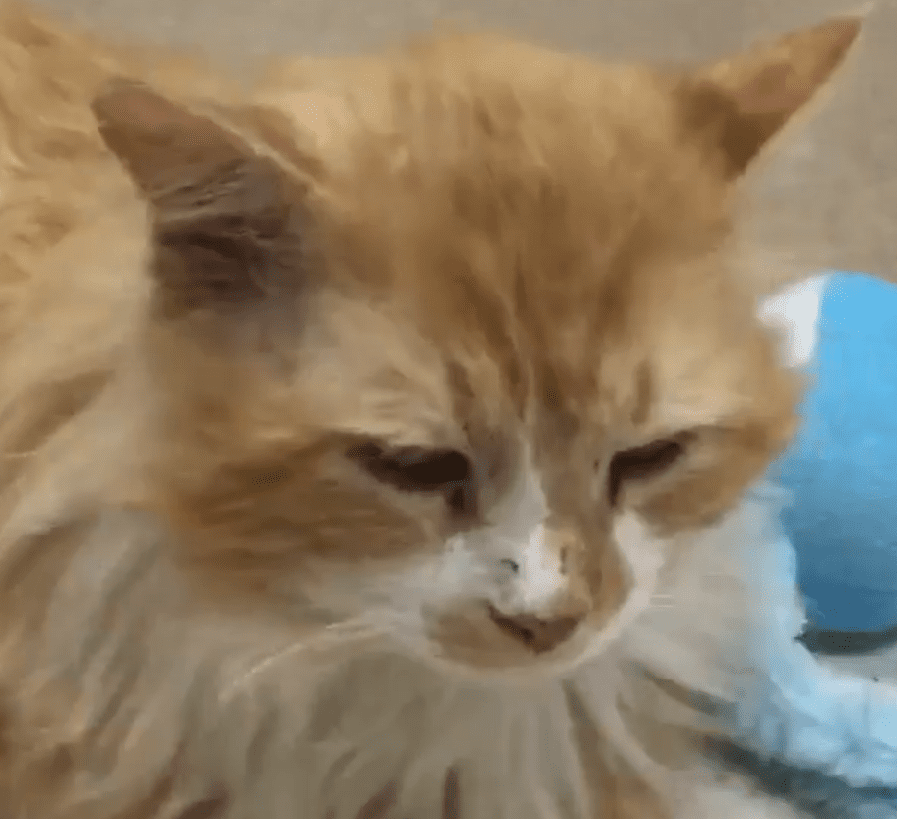 The shelter estimated that Toby was about 7 years old and decided not to pursue putting him to sleep. Instead what the shelter did was neuter Toby, to calm him down.

The staff originally thought Toby would need a home without other felines to avoid clashes. What was the result? 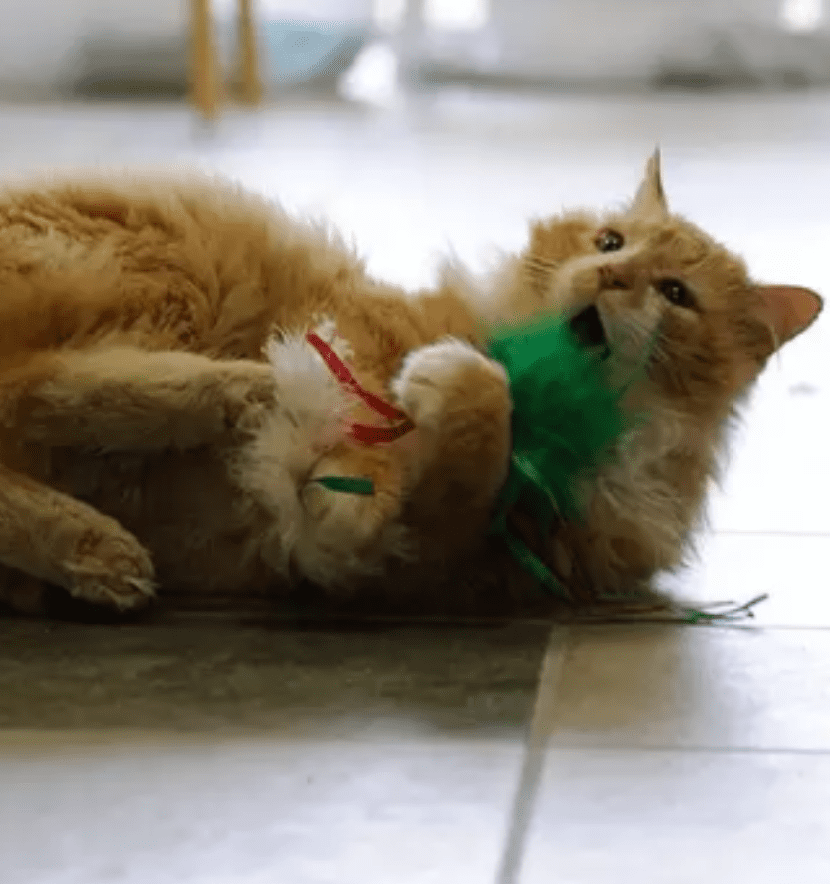 Toby became mellow after his neuter and had no issues being with other cats anymore. He was successfully adopted and lives happily with two other cats.

The now-famous kitty even has his own Instagram page.