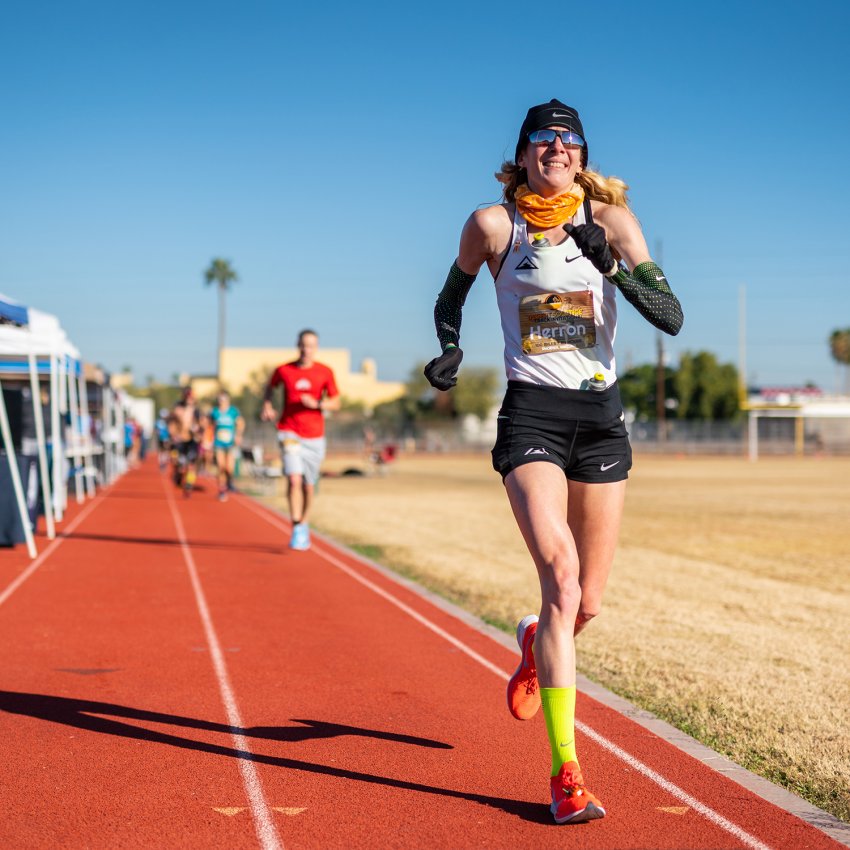 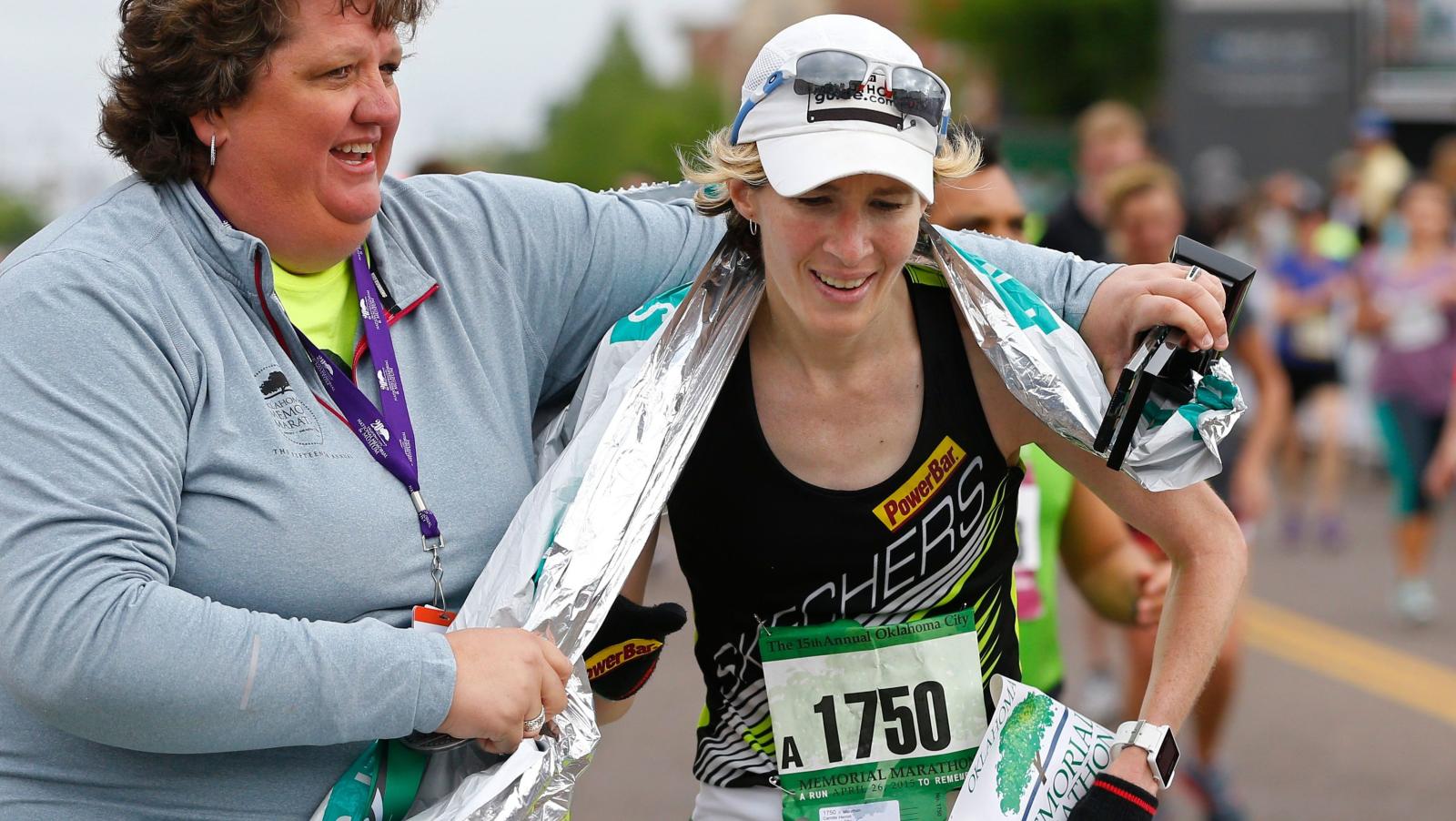 Are Women Better Equipped Physically: What Does Research Say?

A greater fatigue in the quadriceps and in the calves for males suggested that differential fatigue between the sexes occurs at the muscle level. In addition to our research on greater muscle fatigue resistance, previous studies have shown that women might have a slightly better running economy, a better ability to resist tissue damage and a higher capacity to use fat as energy. Women are champions in the sport of distance-running. 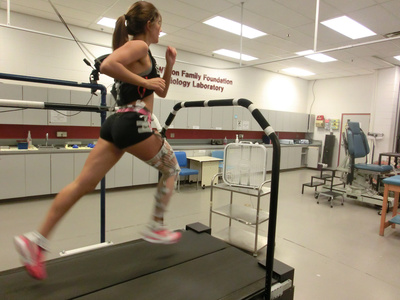 Guillaume Millet, a researcher who works out of the Faculty of KinesiologyÕs Human Performance Lab, is studying fatigue in athletes and ill patients.

The 24 hour race, Desert Solstice Invitational, was won by Camille Heron who exceeded 20 males running this race. She ran more than 26 miles for this marathon. Twenty-six miles is the standard length for a marathon run. Women have been catching up to men in the sport of distance running. 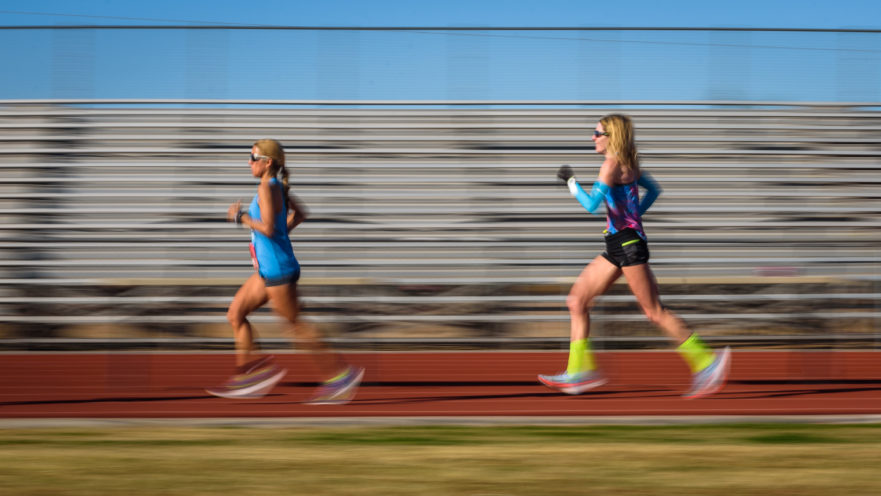 Heron is Beating the Odds

All the men in the race for ultra-running diminished slowly while the race covered 162 miles.  She claimed the world record for the fastest 24 hour race.  Are women better long distance runners? They contain an endurance that may not be present in the muscle strength of men. Heron, as a woman, beat the odds of muscle strength power. It also takes a certain kind of person to want to run more than 100 miles around a 400-meter oval.

Preparing for a Maximum Run

Heron had a unique strategy to overcome the exhaustion, hunger and muscle cramps. She ate high calorie food during the race: A taco from Taco Bell, Rogue Dead Guy Ale, Cliff Shot Energy Gels. She also trained by running twice a day in 22 mile segments. Sports drinks and sodas were also consumed.  She refueled her body while running to force her mind over the exhaustion of her body.

Heron ran 162 miles and had the strength to do it because of her training and unique endurance.  Women are catching up to men in marathon running, and Heron is paving the way for more women to run the distance.