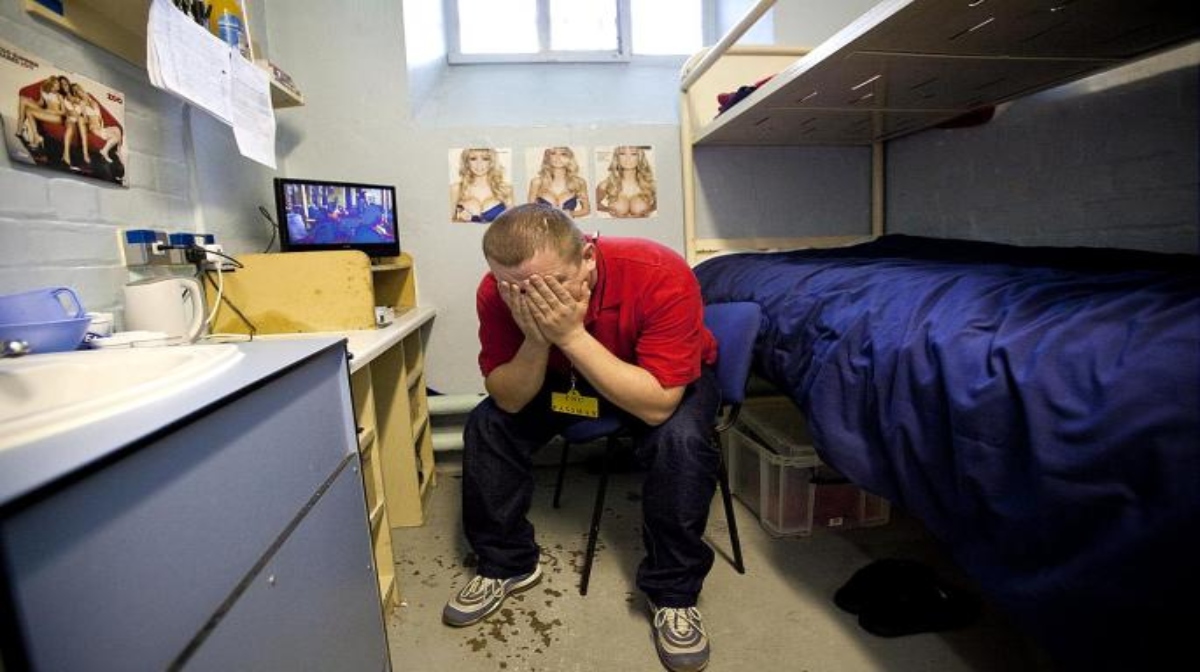 Normal people will do anything to avoid getting in trouble with the law. However, not everyone is “normal.”

In fact, one guy has gone through strange lengths to get into an encounter with the police — and his reason has had everybody shaking their heads.

Stealing For A Cause 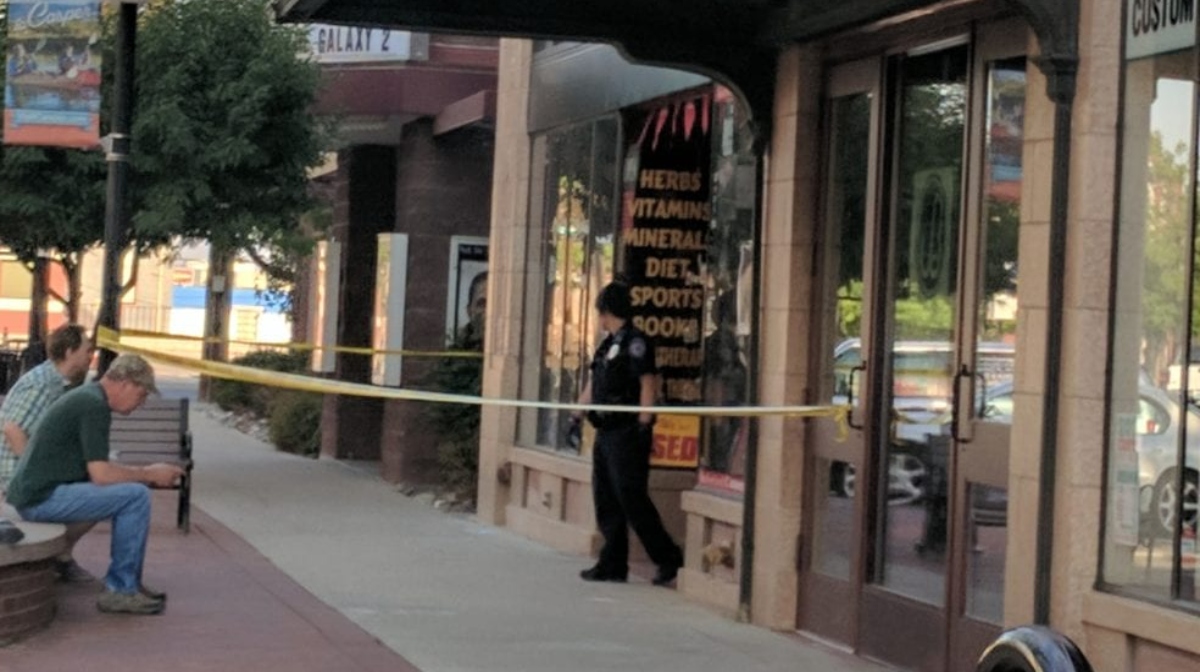 Pardon our French, but the guy is French, which probably explains the out-of-this-world behavior. But, frankly, even the Europeans are wondering where his head is at.

This male burglar stole from many homes, but not really to get stuff for himself. In fact, what he did was leave something behind. 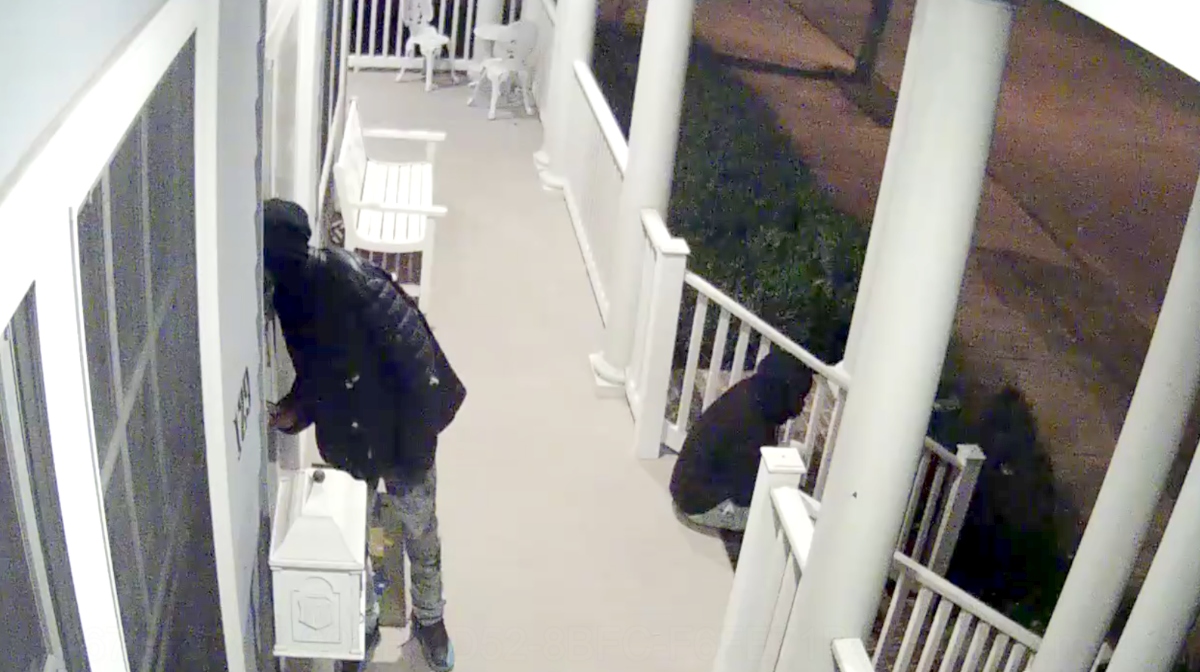 Police found traces of the man’s DNA all over the crime scene. In a regular world where criminals would do anything to skirt the law, this guy apparently wanted to run into head-first.

Investigators found traces of saliva all over the places he burgled, as if he deliberately wanted to get caught. 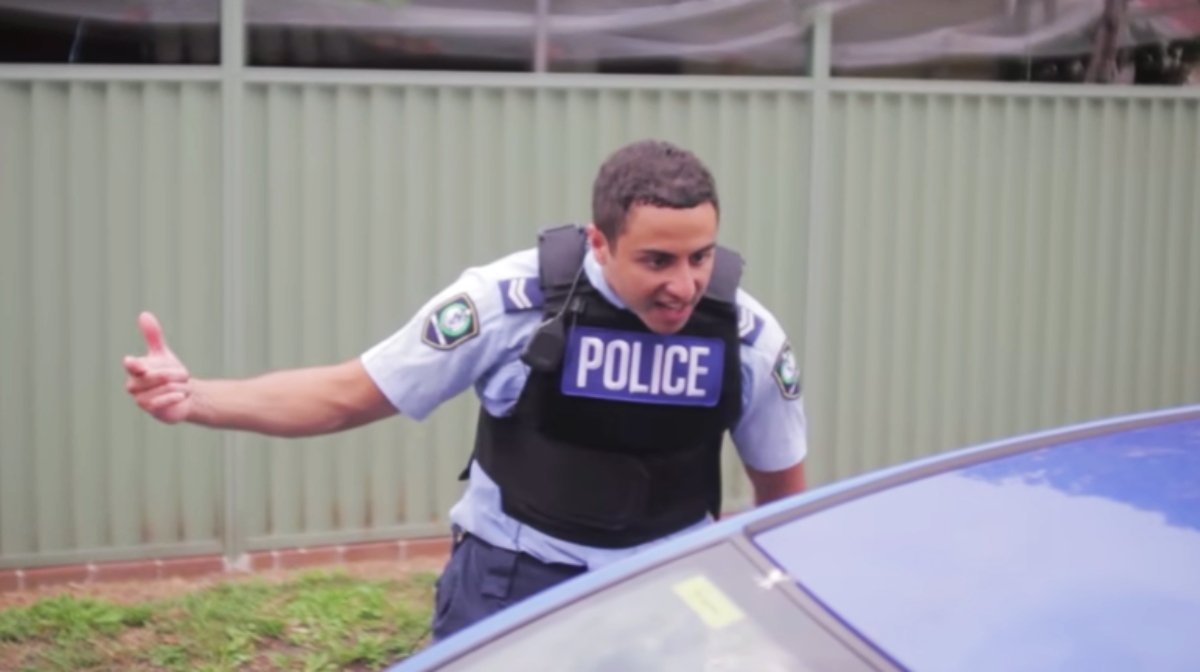 The local cops weren’t buying any of it. Could that person be deliberately leaving incriminating evidence behind? To what end?

Several burglaries after, they discovered the truth. They finally caught the guy and he confessed. But that’s not the best part of this story. 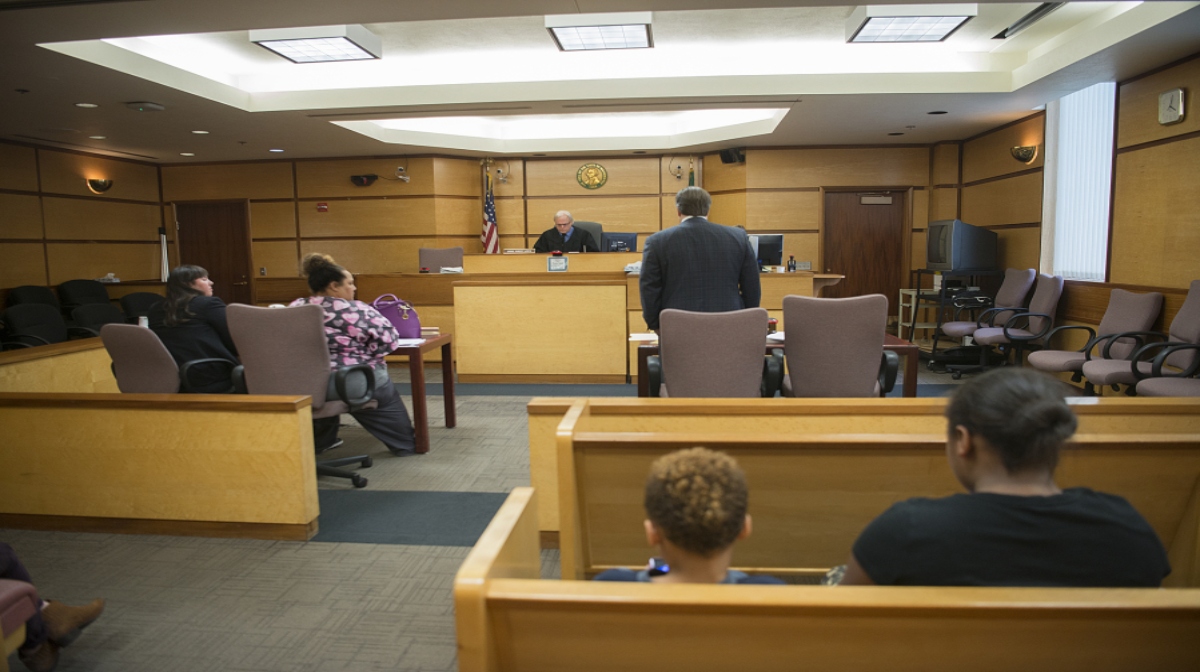 During a Criminal Court hearing, the burglar loudly (and proudly) announced that he wanted to go back to jail.

His pronouncement shocked everyone in the room, even his own lawyer. Surely nobody would want to be kept behind bars, right? When he explained why, somehow, everything made sense. 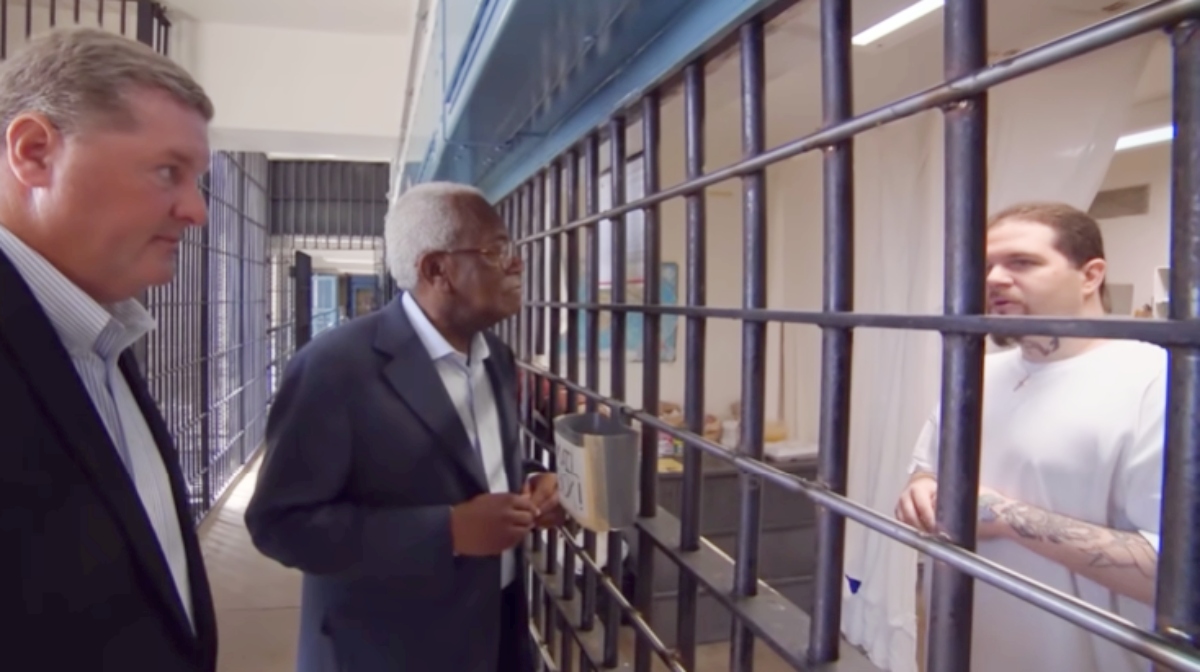 The man wanted to go back to prison because he wanted to watch the Canal+ cable channel, which showcases adult programs, for free. Apparently, premium TV channels are free and available to watch in jail, whereas the regular free folk would have to pay for a monthly subscription.

This guy wasn’t having it, clearly, and would rather be kept in jail to get to watch his favorite shows for free — not to mention the free board and lodging.

I Commit Crime for the Freebies 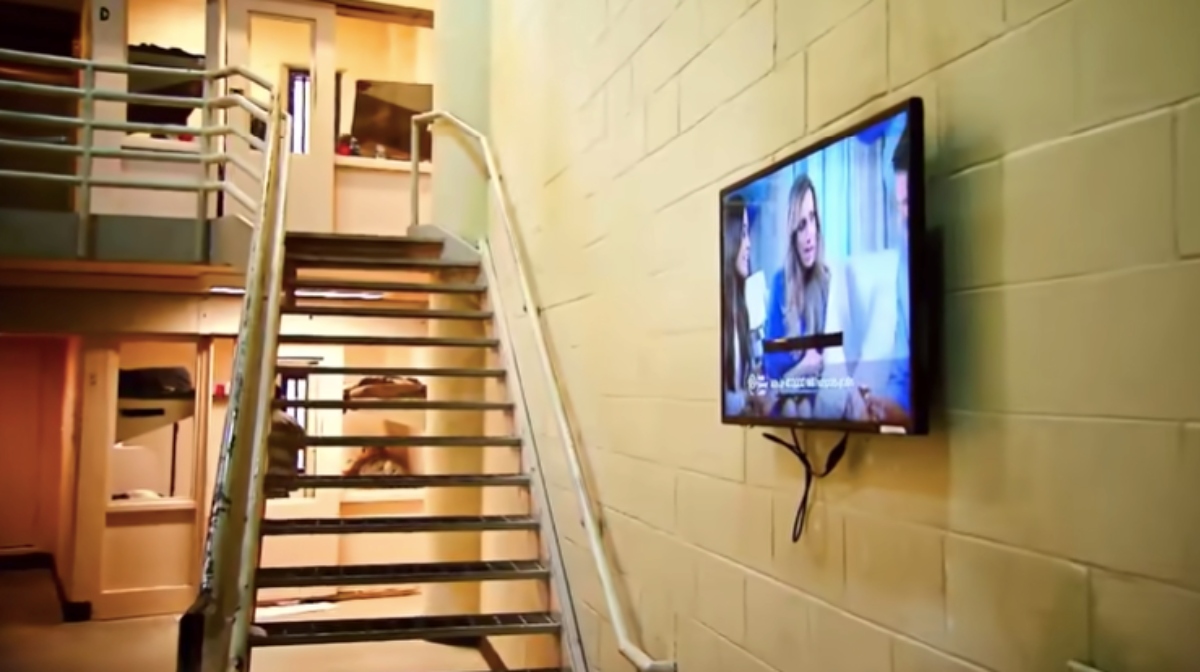 The Canal+ channel is not restricted in French prisons and inmates may ask the administration to pay for a subscription in exchange for work hours rendered, like cleaning communal areas.

Given the overcrowded jail systems, if someone in a cell does subscribe to it, all the rest who live in the same cell benefit.

All For The Shows 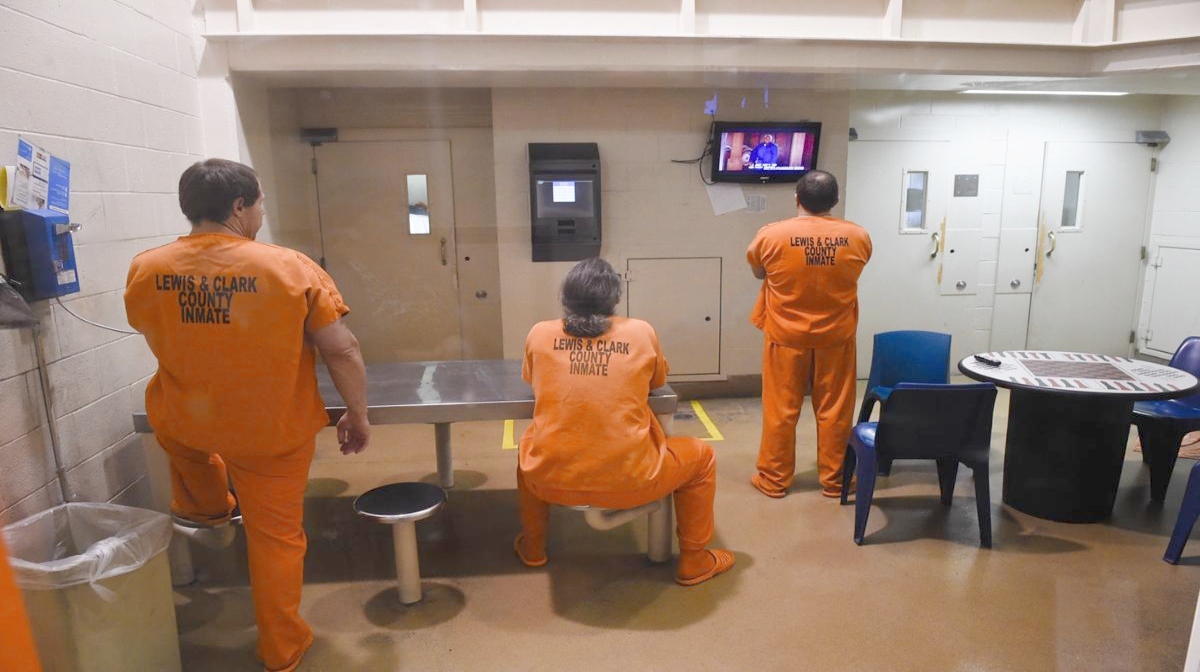 While his reasons come as a real shocker to the rest of the world, the French police aren’t really that perplexed about the issue.

“People who say they prefer prison to the street are quite common,” said the guy’s lawyer, Delphine Reynaud-Aymard. “But this is probably the first time I’ve defended a client who wants to go to jail to watch adult programs.”