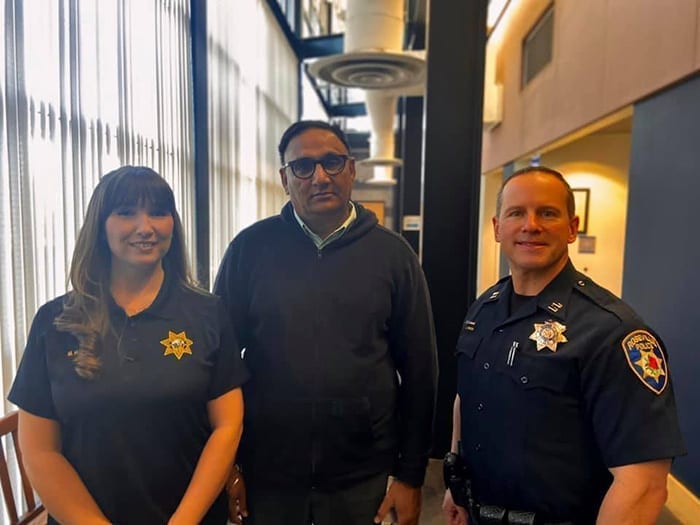 Driving passengers to the bank or the ATM machine was a normal daily thing for this California taxi driver—and on usual days, he would just keep quiet the entire trip and let people go about their business. However, that one day he had an elderly woman on board, his instincts told him to start asking questions. 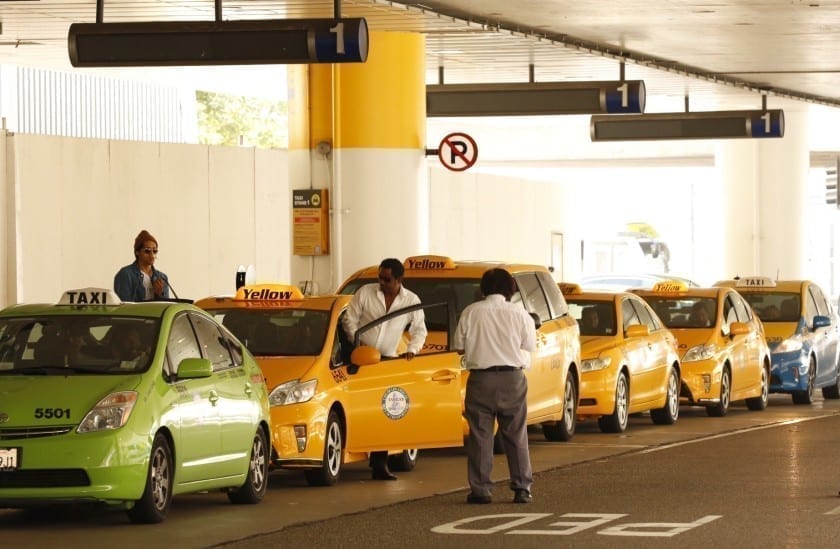 A frail, elderly lady stepped into Rajbir Singh’s cab quietly that day and asked him if he could take her to the bank in Roseville, California.

She seemed like a really nice woman who could use a chat, so he started talking on the way. She said she owed the IRS some money and had to close her debt as soon as possible. 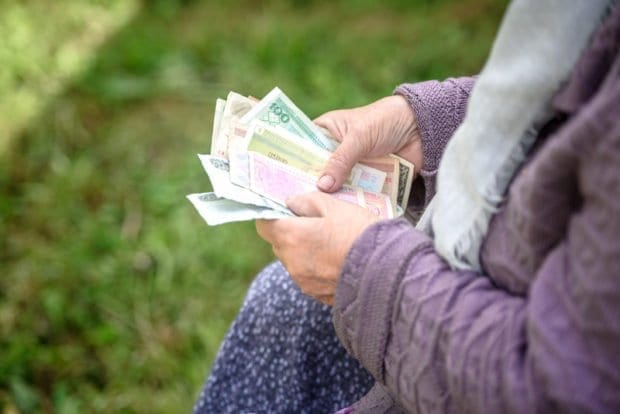 “How much do you owe them?” he asked.

“$25,000,” she said. And that’s when he started getting really suspicious. It seemed too much for a 92-year-old to owe the government. 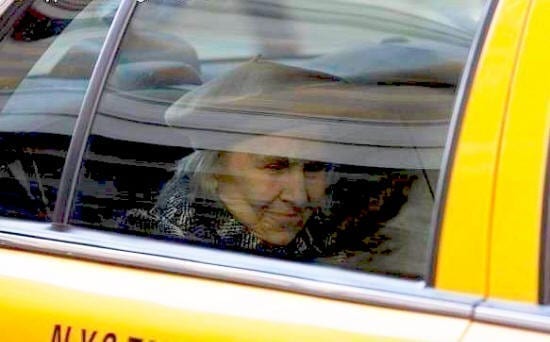 Rajbir knew he had to say something. It was highly unlikely that this was related to any IRS issue. From what he’s heard so far, it felt like she was being tricked into giving up her savings.

In fact, the woman could not remember being in any tax debt, but given her age, it was very easy to be confused. Still, the driver couldn’t let her go without being sure she’s not in any trouble. 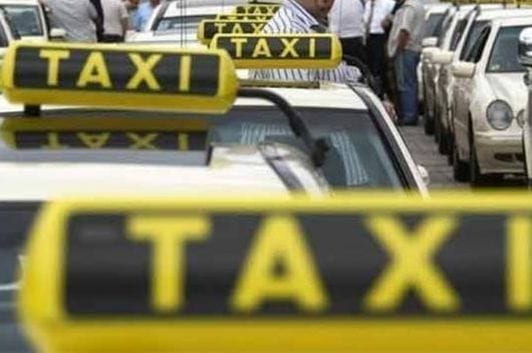 As she talked more about the call she got that day asking her to pay her outstanding bill, Rajbir increasingly knew that something wasn’t right.

While he pleaded for the lady to reconsider, he tried detouring towards the nearest police station to help convince her not to go the bank and withdraw the $25,000. 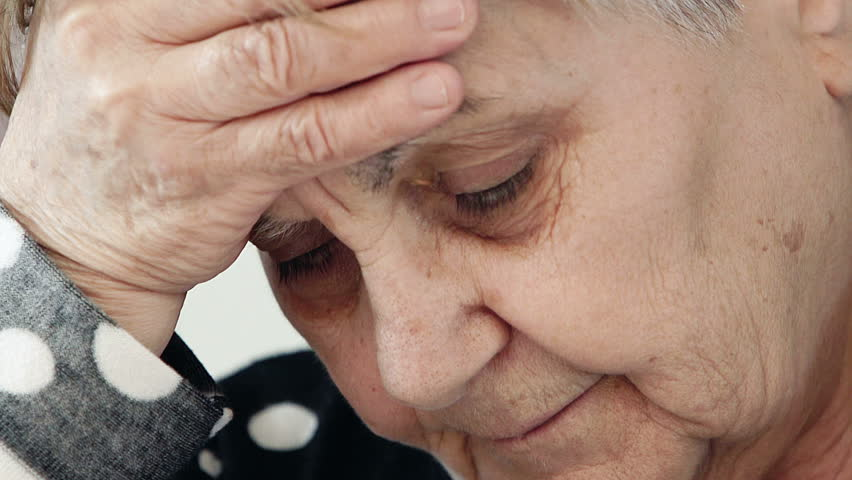 Senior citizens are particularly vulnerable to scams because they tend to fall prey to the complexities of jargon and technology. This is why they are often the chosen victims of many unscrupulous people who are up to no good.

Rajbir’s job was just really to bring people to their destinations–but what he knew and felt at that time compelled him to do the right thing. 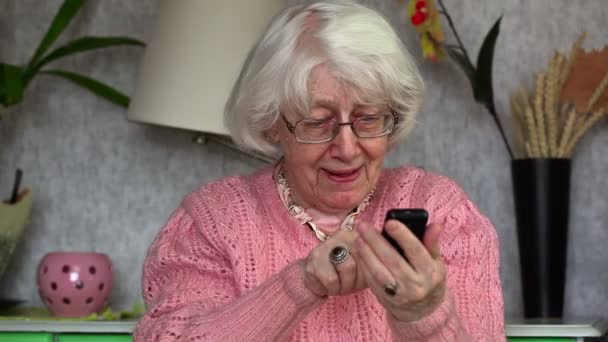 The old woman was adamant about it and said that she needed to go to the bank “right now.” She didn’t seem scared, though she looked like she was set on her decision.

When Rajbir asked her who exactly called her that day about the debt, she fell silent. “Who called you, ma’am, and what exactly did he or she tell you?” he asked. When she couldn’t identify who the other person on the line was, he knew he had to take action.

The driver then offered to call the number and inquire himself. The phone rang and a man answered on the other line. When the other person said he didn’t know the old lady personally—and couldn’t even give her name, Rajbir took this as his cue to step in. 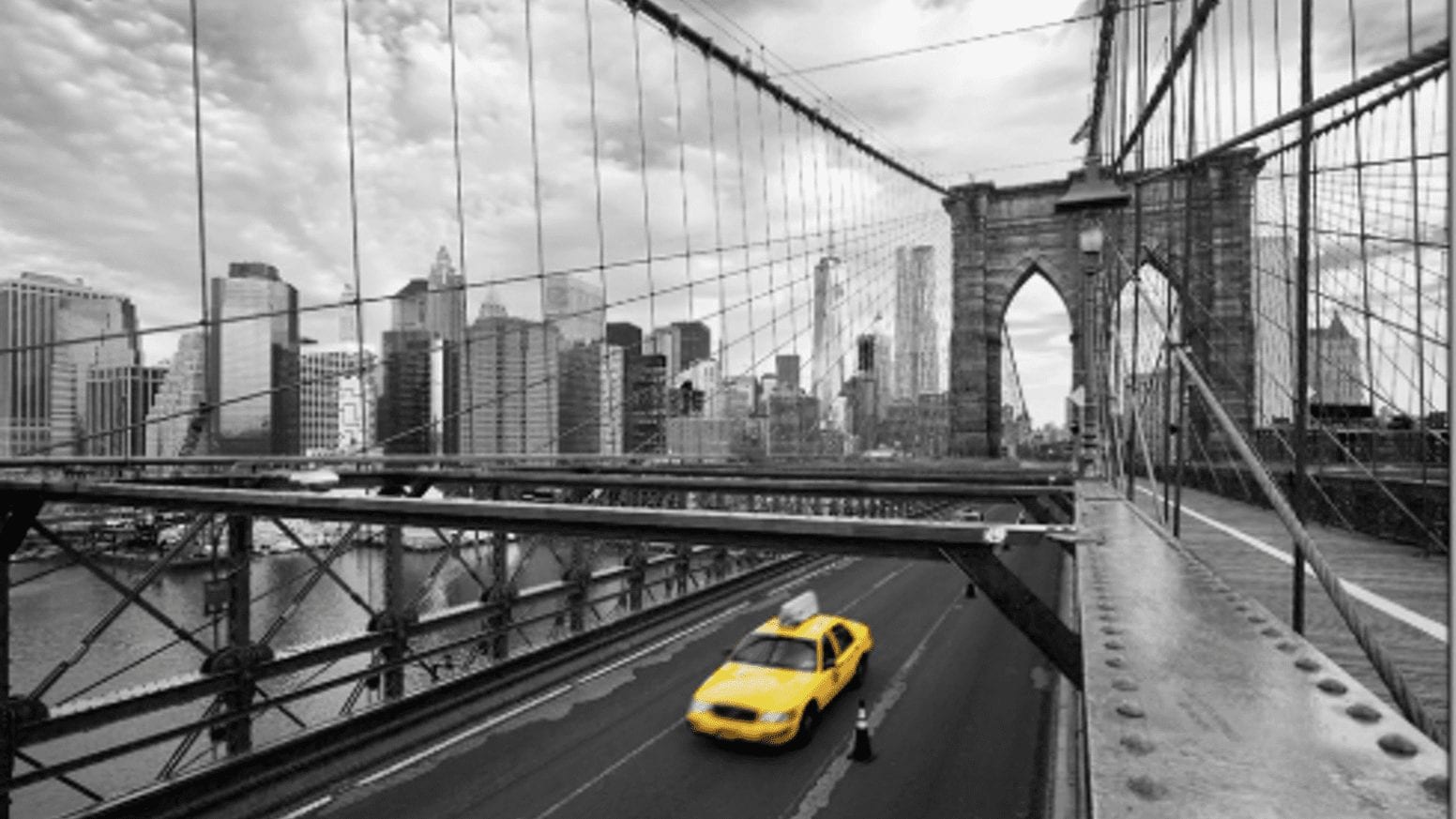 “Are you aware that the woman you are calling is 92 years old and that you’re making her very nervous right now?” he pressed.

The beep on the other line signaled that the man had hung up on him. He tried redialing the number repeatedly and he couldn’t get through anymore. He had been blocked. 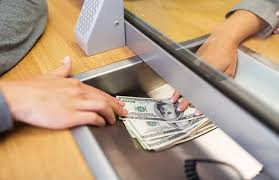 Despite all that, the old woman still wasn’t convinced that something was not right. She insisted on going straight to the bank and didn’t take heed of his warning.

The driver needed to do something else to keep her from falling prey to what seemed like a scam.

Something Needed To Be Done

A Facebook post by the Roseville Police Station said, “He pleaded with her to reconsider so they agreed to stop by the station to ask an officer.”

It took a while for him to convince her to make the stop, but since they were seeing the cops, she agreed to at least ask the question. “While she waited in the cab, Raj waited at the station for a while but was finally able to speak with an officer who confirmed it was a scam.”

Only then did the woman believe and decided not to get her money. Raj then took her back home. “We love this story,” said the police station’s post. “Raj could have just taken his customer to her stop and not worried about her well being, but he took time from his day to bring the almost-victim in for an official response.”

The post even went on to say that the driver should be given a “great citizen award” for his kindness and quick-thinking. 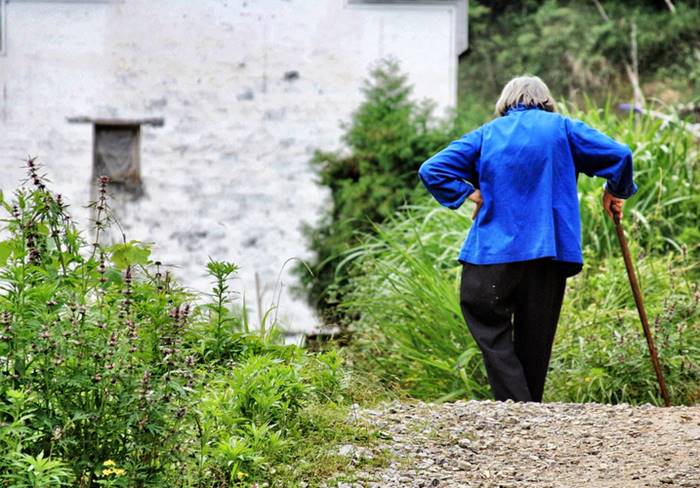 While this story has a happy ending, it might not have been for other seniors and vulnerable people.

The old woman is lucky for honest and concerned citizens like Rajbir Singh who go out of their way to lending a helping hand, even if it exposes them to some danger. 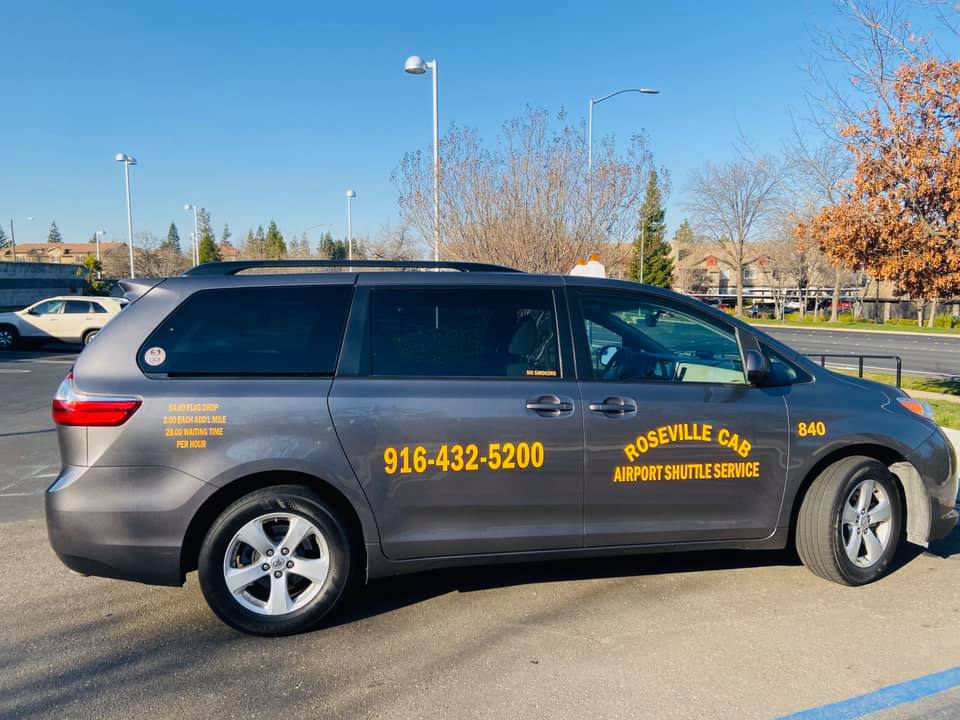 A week after the incident, Singh received a call from the police station asking him to come back in.

Thankfully, it wasn’t another investigation. It was, instead, a commendation for his good deed—along with a $50 gift card from the Roseville Crime Stoppers as “thank you.”