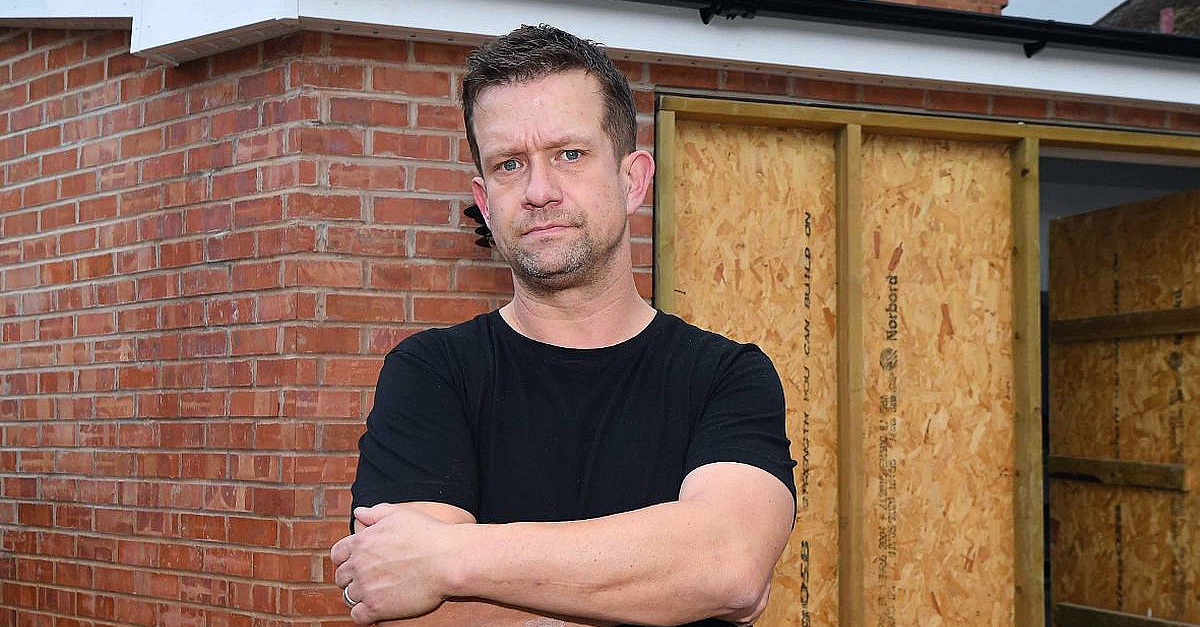 He hadn’t been paid, he was furious. He decided that the only thing he could do was take back some of the work he had done for the developer.

He was always hot-headed and acted rash sometimes. This was no exception. 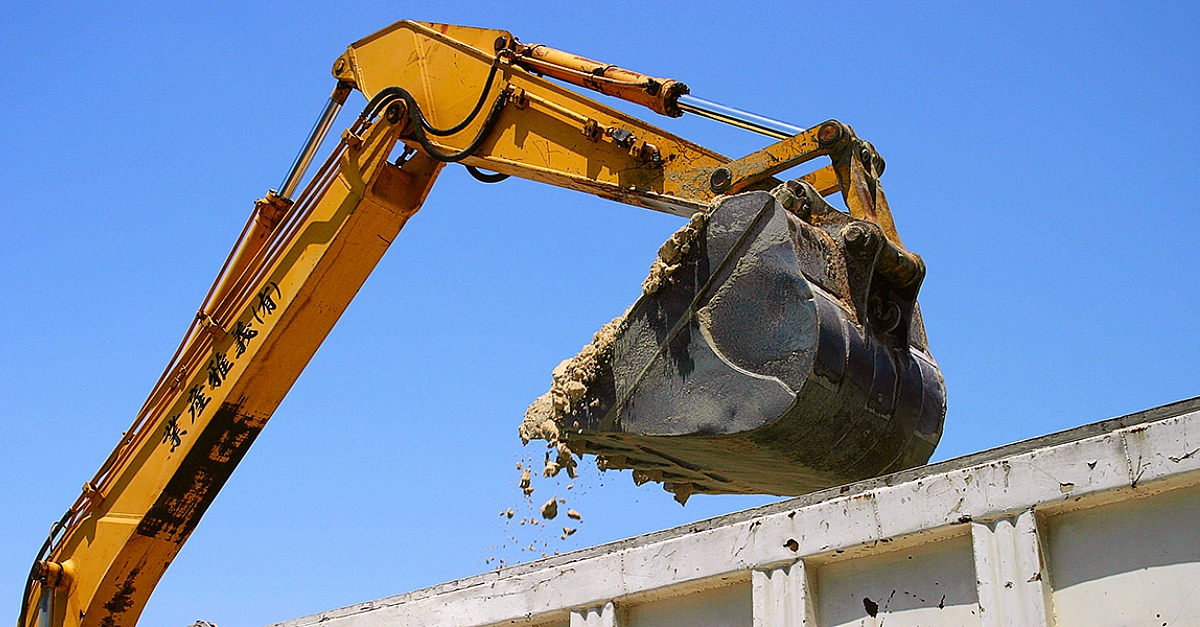 A scared family watched from across the road as he went on a rampage in his Volvo digger. He started destroying the building that he had helped to build, all because he hadn’t been paid what he was owed.

He went on to destroy balconies, walls, and glass windows with the digger. He clearly had been wronged, but how? 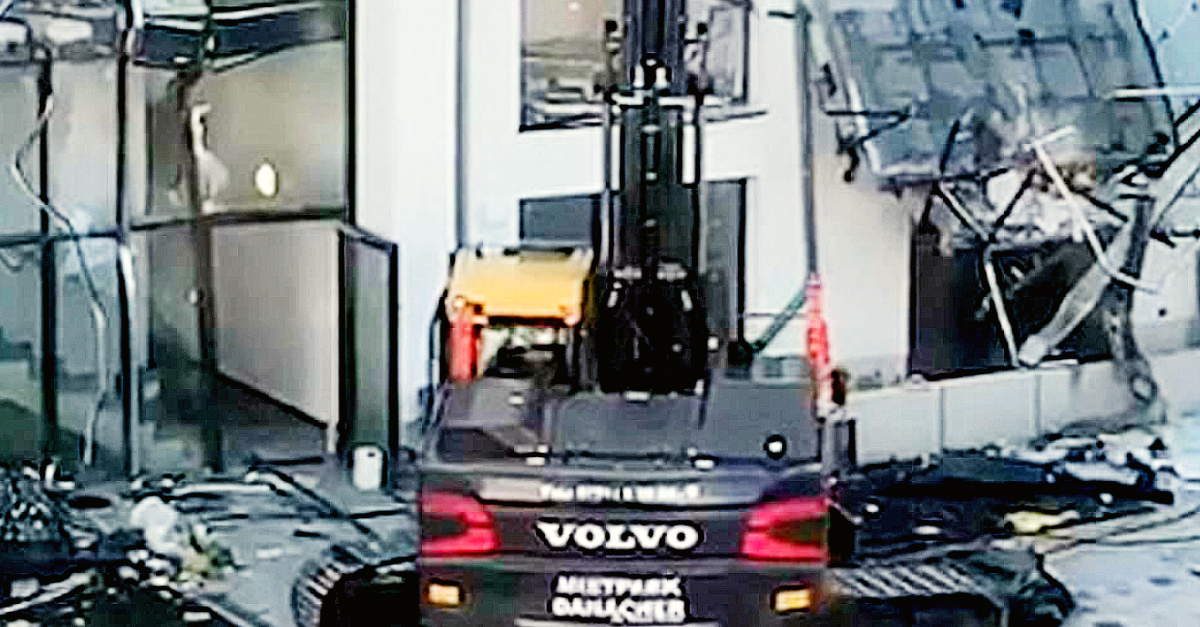 The contractor that started to destroy the property was all because he wasn’t paid by the developer of the property. He was allegedly owed 4,25 million Euros. He ended up causes 425,000 Euros worth of damage.

Even though he wasn’t paid, it’s never worth acting rash and doing something you’ll regret. Don’t be like this guy.