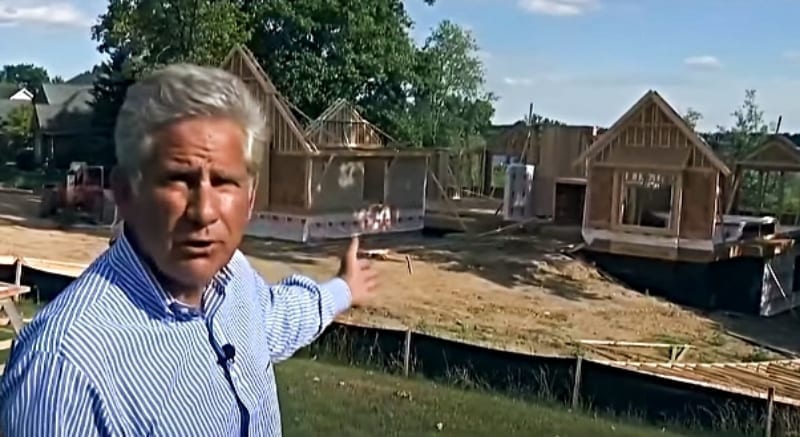 He marched over to his neighbors in a blind fury. How dare they do this to him? It was his property and they had no right. He called his lawyer immediately.

But then he realized what they’d done. They’d played him at his own game, and there was no way he could beat them.

An old couple who lived in a very hilly part of Canada had no choice but to build their driveway snaking down towards their property. A straight path would’ve been far too steep and it wouldn’t have been up to local building regulations.

Due to the terrain, finding workarounds like this in the area were commonplace and there were several experienced designers in the town who knew how to lay the roads out just right. But one new resident decided he wanted to do things his own way. 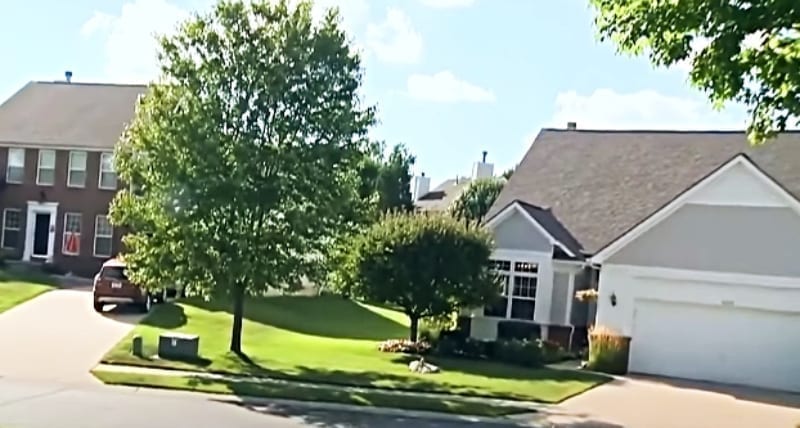 The vacant lot next door had recently been sold, but the old couple had not yet met the owner and had no idea what he planned to do with the land.

But instead of a knock on the door or friendly wave from the doorstep, the kindly couple was introduced to the landowner in the most unneighborly way possible.

The couple came home one day to find heavy machinery on their land. Construction work had already begun on the new house, and the laborers were carving into the couple’s own land as a cheap, easy fix to the incline issues.

Thinking it could have all been an honest mistake, the old man asked one of the workers if he could speak to the owner, but his response made the situation even more infuriating.

Snake In The Grass

The clueless construction worker said he didn’t know where the owner was, but he was happy to pass on his number.

Heading back inside to use the phone, the old man dialed the number. But instead of clearing up the land dispute, it quickly became a lot messier. The couple simply didn’t know how to react.

The new owner denied the driveway was being built on his neighbors’ land and said he planned to continue building the way he wanted before abruptly hanging up.

After hearing the story, a family friend of the couple’s laughed. He saw a very simple solution that would turn the tables in their favor in a matter of minutes. 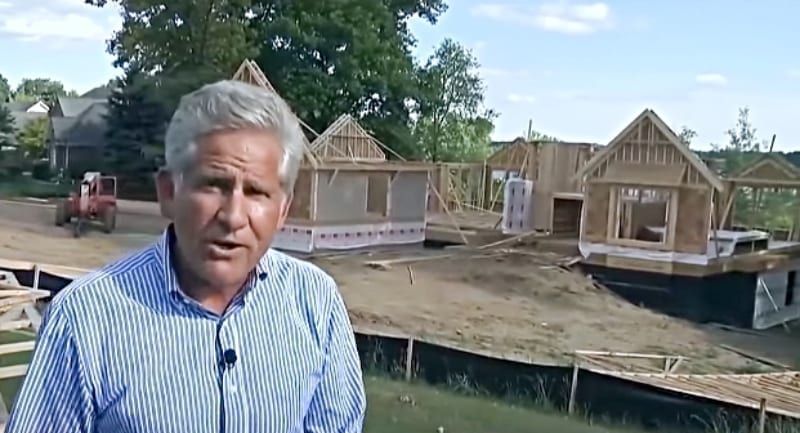 With a quick look over the property boundaries, the couple was quickly proven to be in the right. Their new neighbor clearly wasn’t interested in negotiating with the couple, so the family friend’s plan was put into action.

The next morning when the construction workers arrived, they immediately called their boss. It didn’t take long for him to finally show his face.

Wrench In The Works

Legal action against the intrusive construction would have been expensive, and not particularly effective since the damage had already been done to their land.

But seeing how angry this quick fix had made their rude neighbor, the old couple had no regrets. He was furious, and there was absolutely nothing he could do about it.

The old couple watched as the arrogant owner screamed at the construction workers before making his way over to bang on the old couple’s door.

He disappeared several times to talk to his lawyer, but the conversation only made him angrier.
The inconsiderate property developer had no choice, he would have to negotiate with the couple. 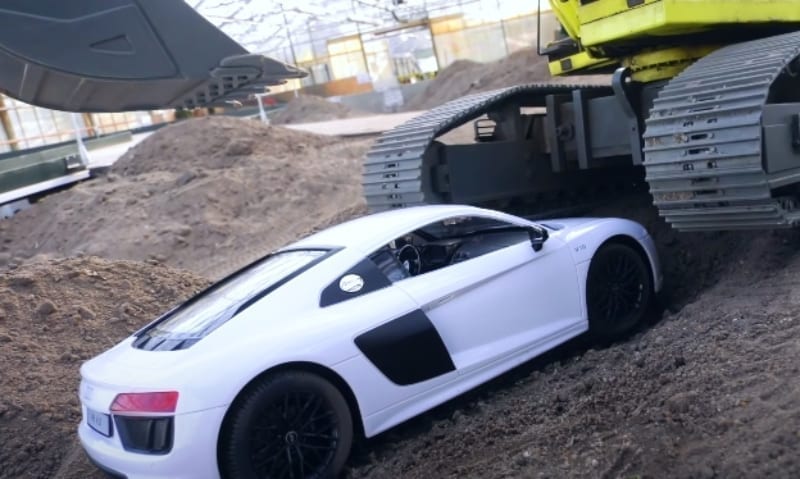 The old couple’s friend had simply parked his car across the section of the new driveway that had been cut into their land, blocking the workers from driving their equipment down to where they needed to be.

Seeing no alternative, the neighbor invited the old couple to talk with his lawyer to find a resolution.

One brief negotiation later and the old couple came to a significant financial agreement with their new neighbor to allow him to legally build the driveway on their land.

After all, they had little use for the extra plot. In fact, had he asked them nicely, they would have happily relinquished their right to the property free of charge. 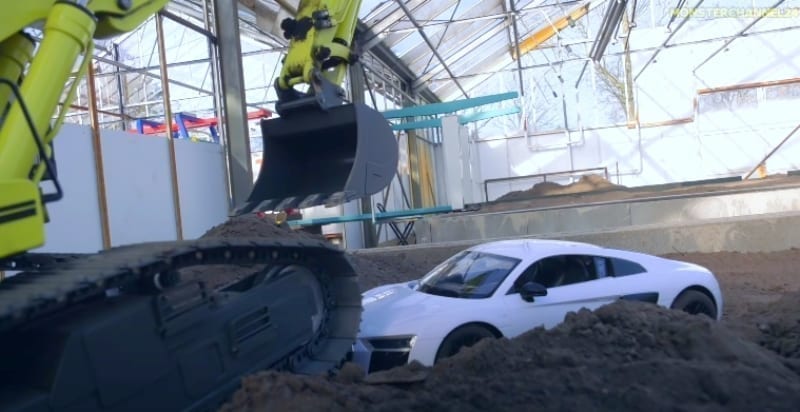 To say thank you, the couple lavished their clever friend with more cases of beer than he could possibly drink – and certainly more than enough to keep him over the legal drinking limit, preventing him from moving the car until the settlement cleared.

Should these things be dealt with through the legal system, or is taking the law into your own hands sometimes the best solution?