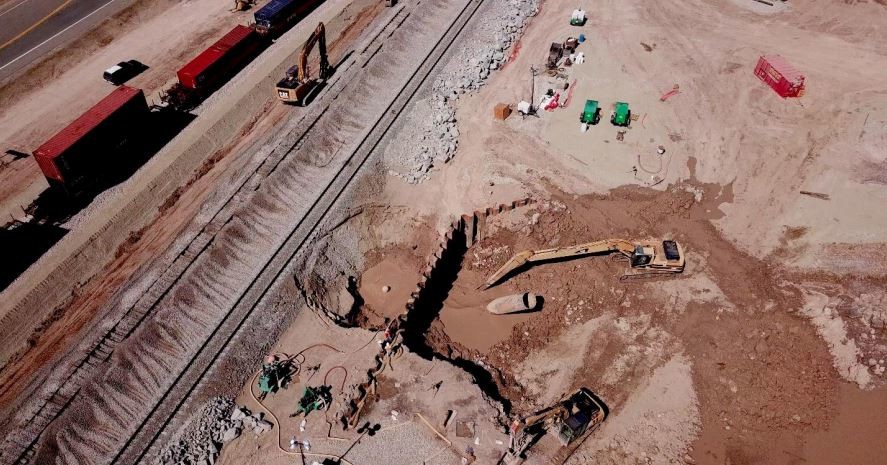 California has been bombarded with natural disasters for more than years. Now, there is a monster phenomenon that is ebbing its way closer to the infrastructure of Southern California. 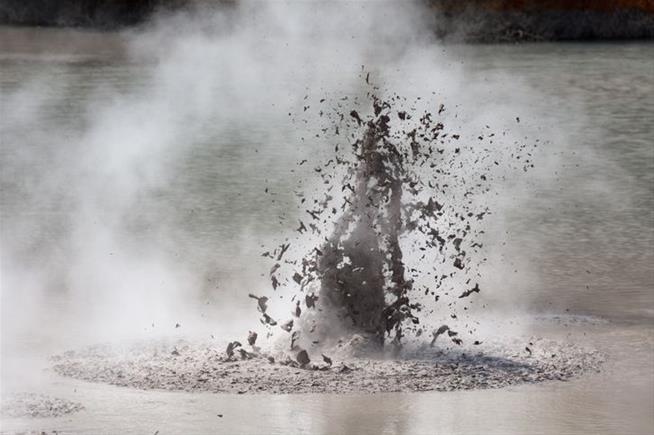 From fires to earthquakes, California has seen it all. The infrastructure of this state is constantly being threatened with disasters. California is located on the San Andreas Fault, and it is also at risk for a huge earthquake. Also, since wildfires are sweeping through California, it speaks to the frightening climate changes. 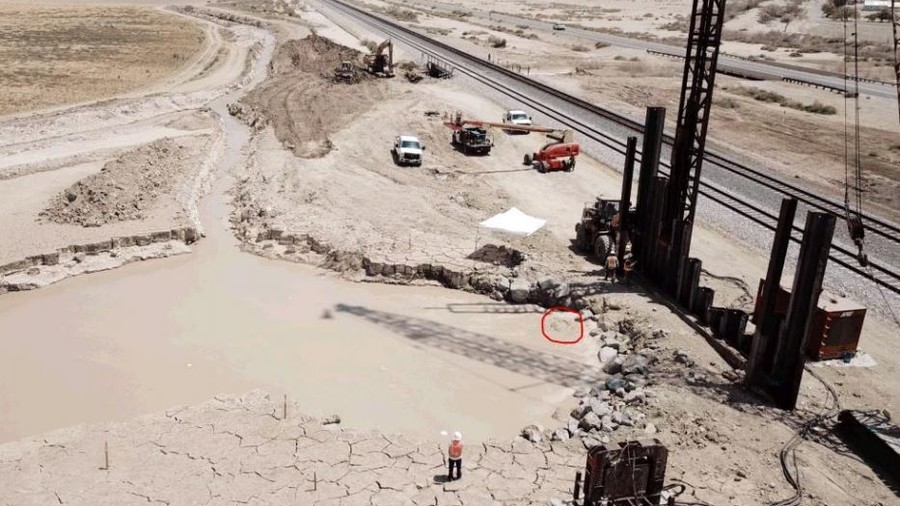 California has another natural disaster beast that is moving its way through the south. The Niland Geyser  has been around since 1953. It formed when historic earthquakes caused deep cracks underground that allowed gases to move upward and escape at the surface, causing the bubbling mud pools, the Los Angeles Times reported.  It is heated by bubbling carbon dioxide and is 80 degrees Fahrenheit. It began moving in the past few years, which scared scientists because of the rate: 60 feet a day. The mud pits are threatening the environment. 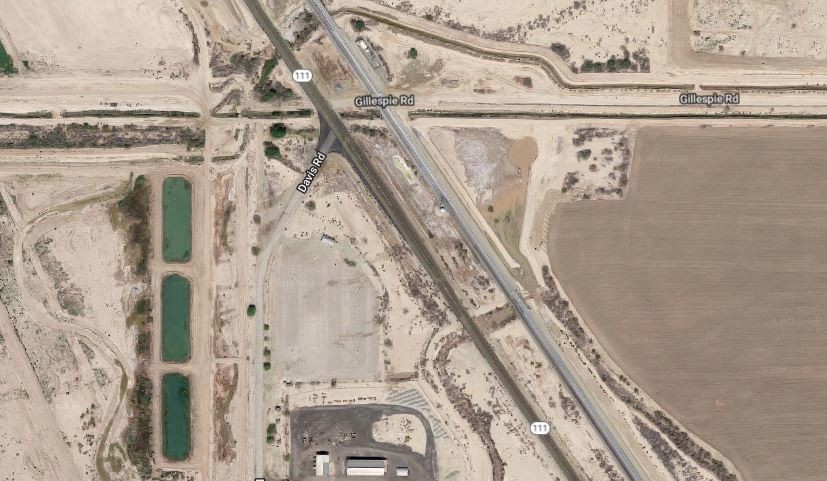 Hinder and Halt the Geyser

The geyser is titled the “Slow One” because it has been moving slowly through the south. It is now moving toward Highway 111 and the infrastructure of California. Once again, this state is experiencing an attack of mother nature. In spite of the disaster, officials tried to drain the spring’s water to slow the rate of movement. Also, Union Pacific constructed a 100-foot-long, 75-foot-deep underground wall of steel and boulders, but the Slow One just bubbled under it, approaching the tracks.

Scientists are thinking this amazing yet persistent creeping geyser is signaling the big earthquake. However, there is not enough evidence to suggest this happening in the near future. Other unfortunate events are happening to California: Fires. Because of where the state is located, eventually another earthquake will happen. In the meantime, the “Slow One” cannot be halted as it moves forward.

The public is being warned of the toxic fumes that this geyser produces. When mother nature starts threatening life, that is when nature is no longer beautiful. Hopefully, the “Slow One” slows down. It is truly unpredictable.