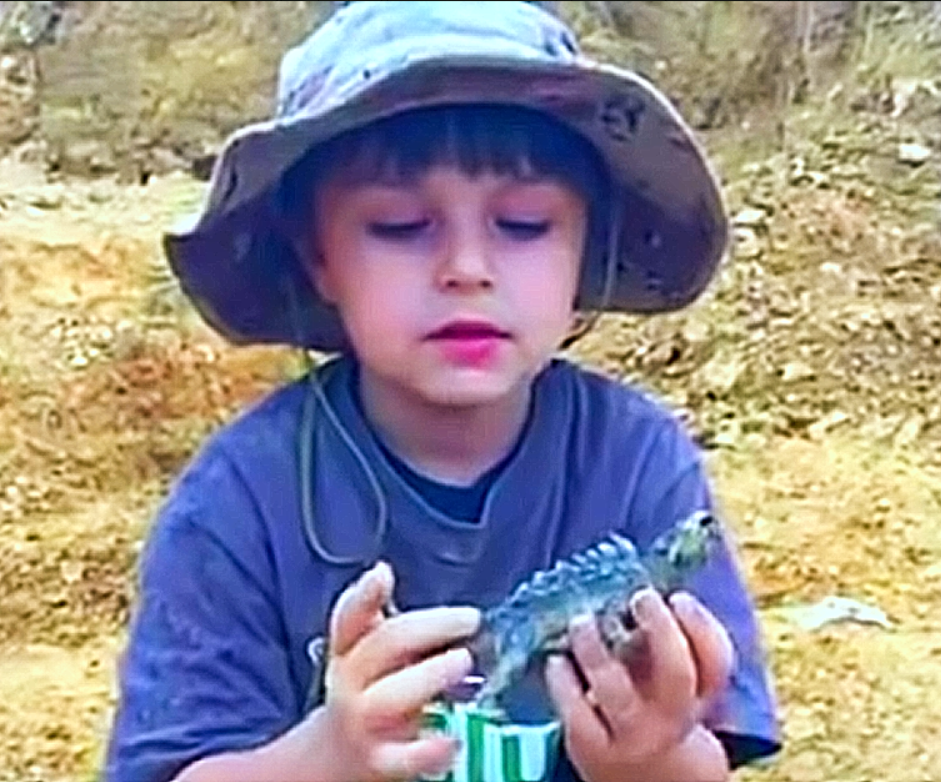 An 11-year-old boy from Festus, Missouri, is a hero after his vigilance in the community.

According to his parents he is very observant, so it came as no surprise to them that he made such an astonishing discovery. 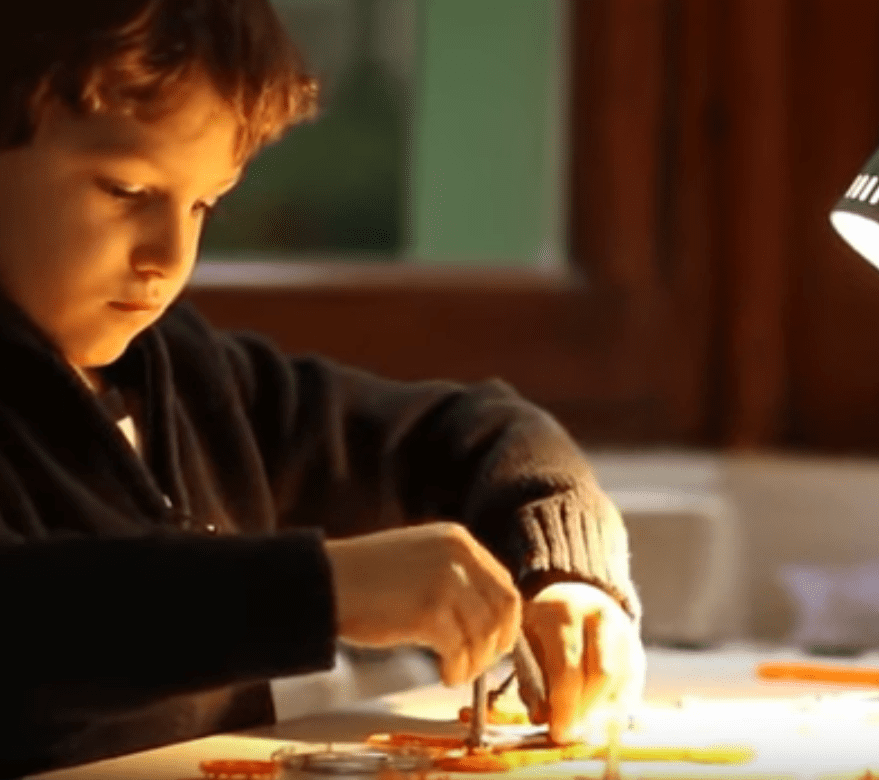 Jerald Withers spent most of his days doing homework or household chores, and on the weekend he gets to play.

There was one day in particular that Jerald’s attention to detail paid off. 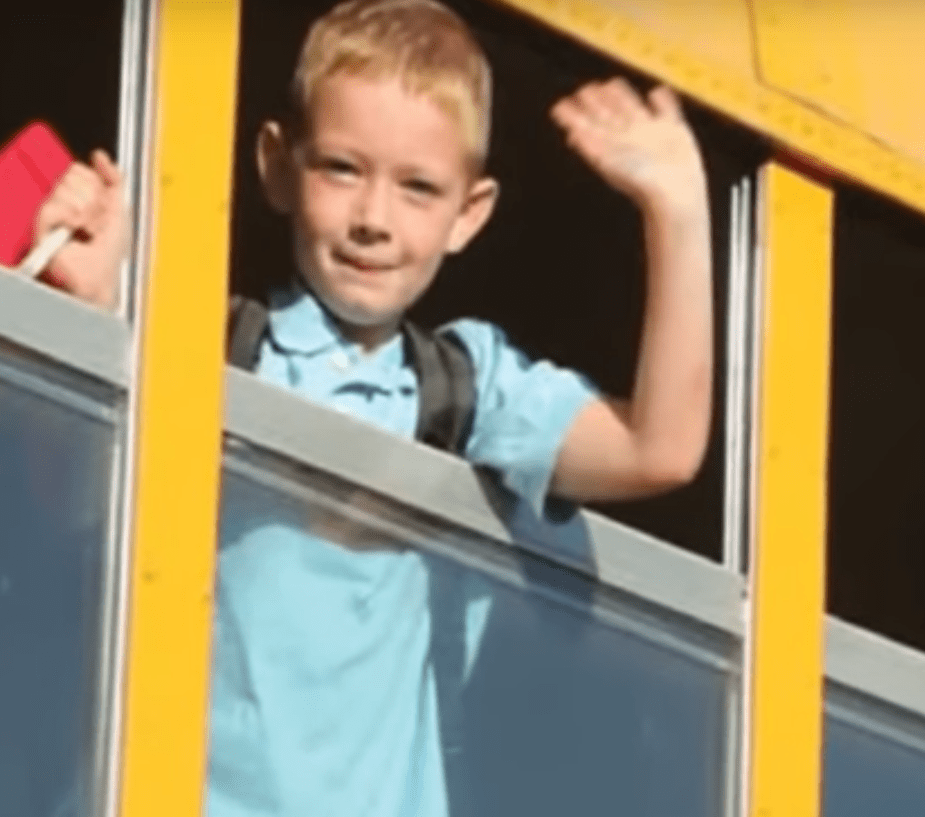 He was on his way from school, on the school bus staring out the window and decompressing from the long school day.

Jerald couldn’t wait to get home to have a snack and see his pets. 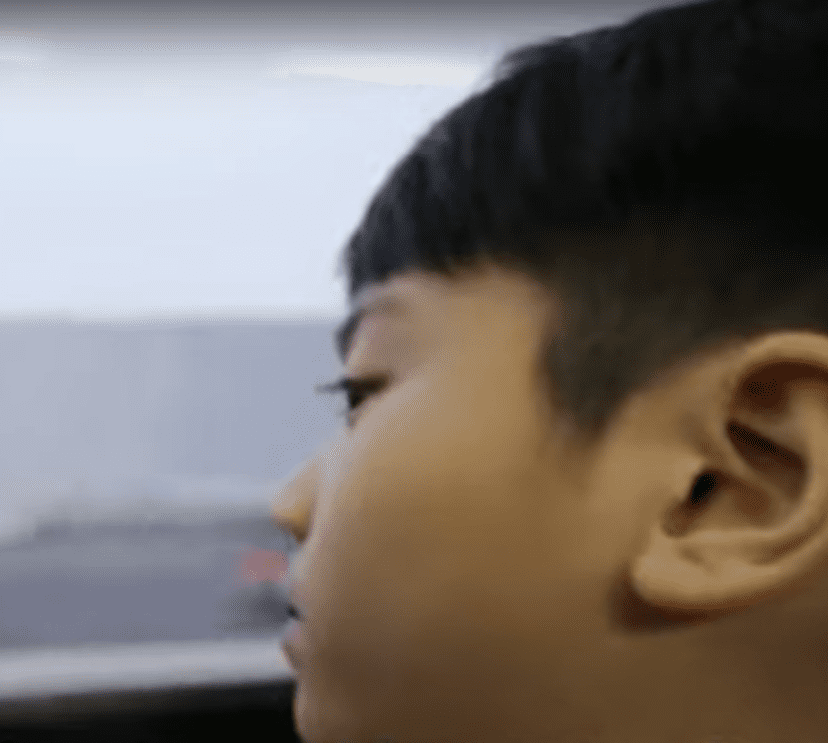 At one point during his trip, he noticed something out of the ordinary. He found it strange that the guardrail had been broken by a forceful impact.

Jerald actually saw something that left him shaken. 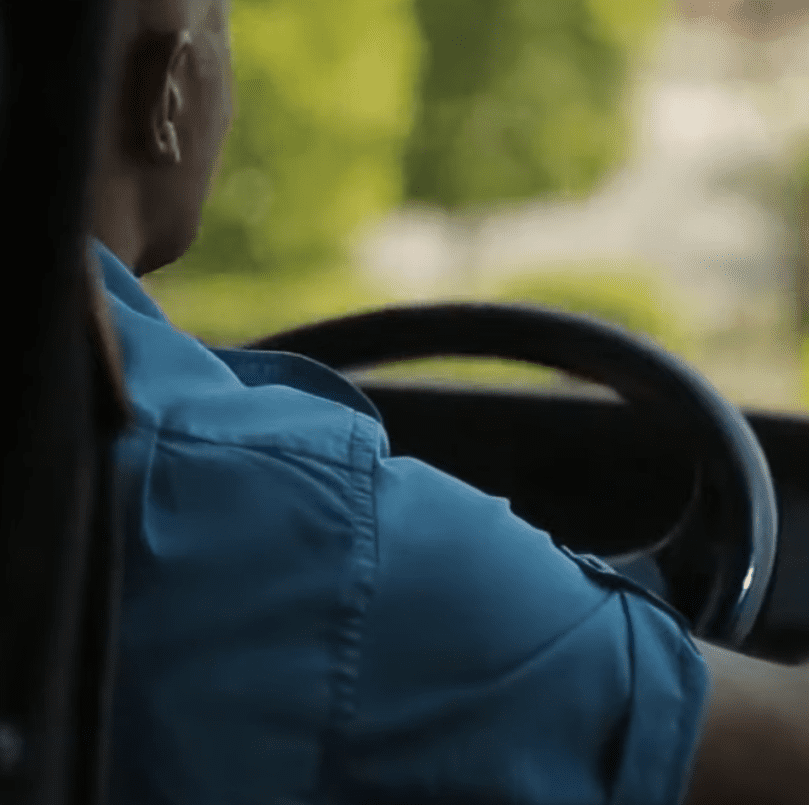 He knew he needed to tell somebody. So he rushed to the front of the bus, to inform the bus driver that he had seen something very peculiar.

The bus driver confirmed that he had seen it too, but told Jerald not to worry about it. 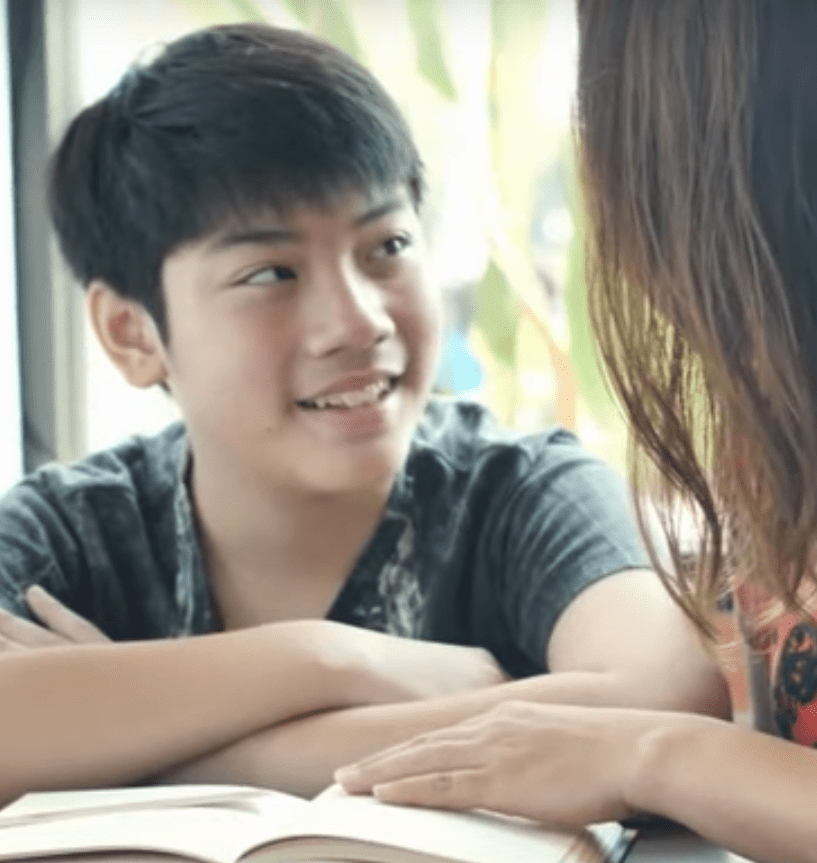 When Jerald got home, he couldn’t shake what he had seen. He felt as if somebody was in trouble. All he wanted to do was investigate further to put his mind at ease.

Perhaps he hadn’t seen anything. Either way, he was determined to do something about it. 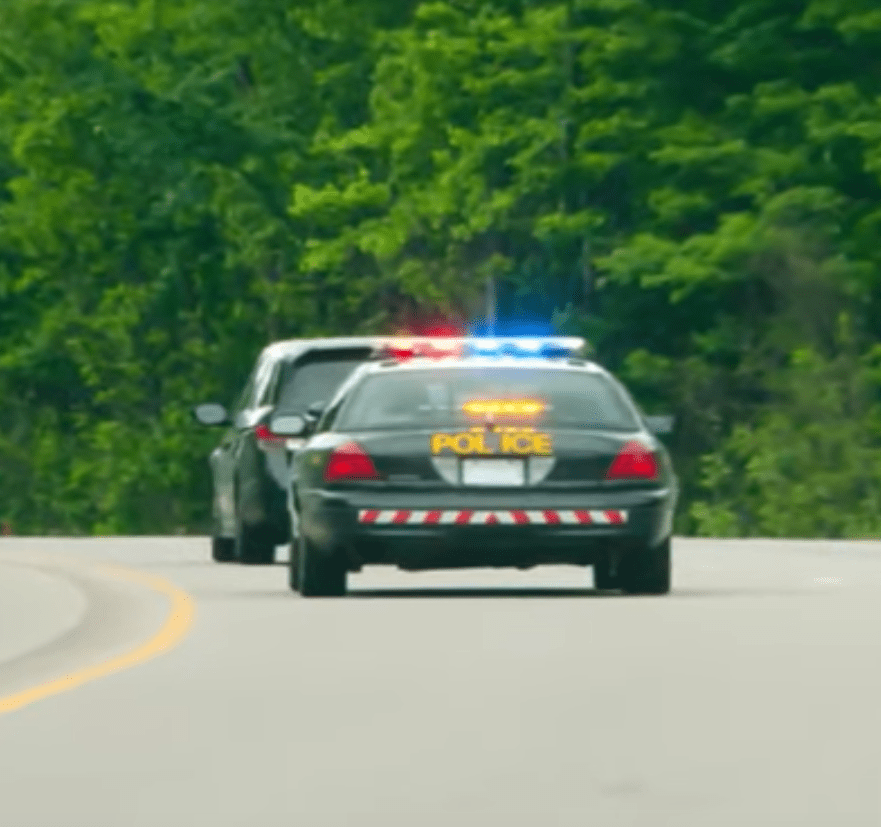 He was fighting back the tears by the time his mother, Brandy got home. He confided in her and she knew she had to help.

She handed her phone to Jerald to call 911, who would send out the highway patrol. 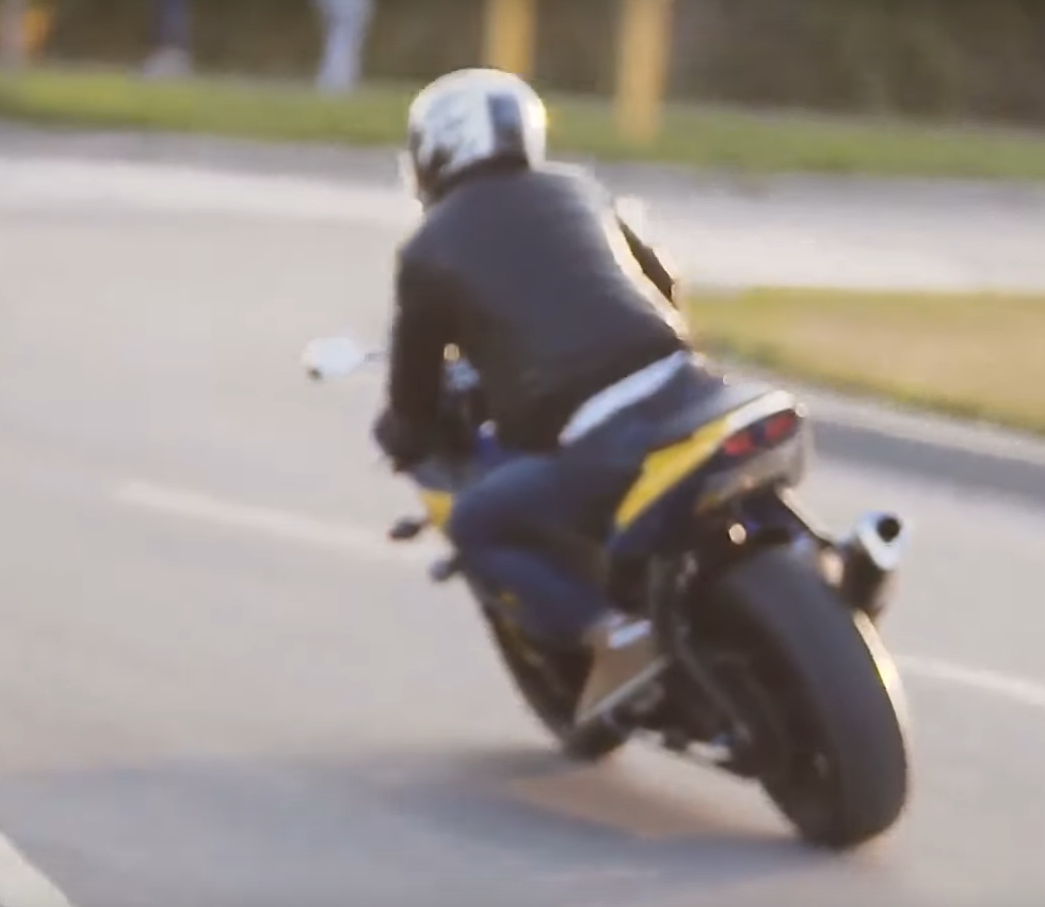 The highway patrol found a totaled motorcycle and a man lying in a ditch, hardly conscious. The man named Billy had lost control of his motorcycle.

If Jerald hadn’t spoken up, Billy who had already been lying there for hours, may not have made it through the cold night.