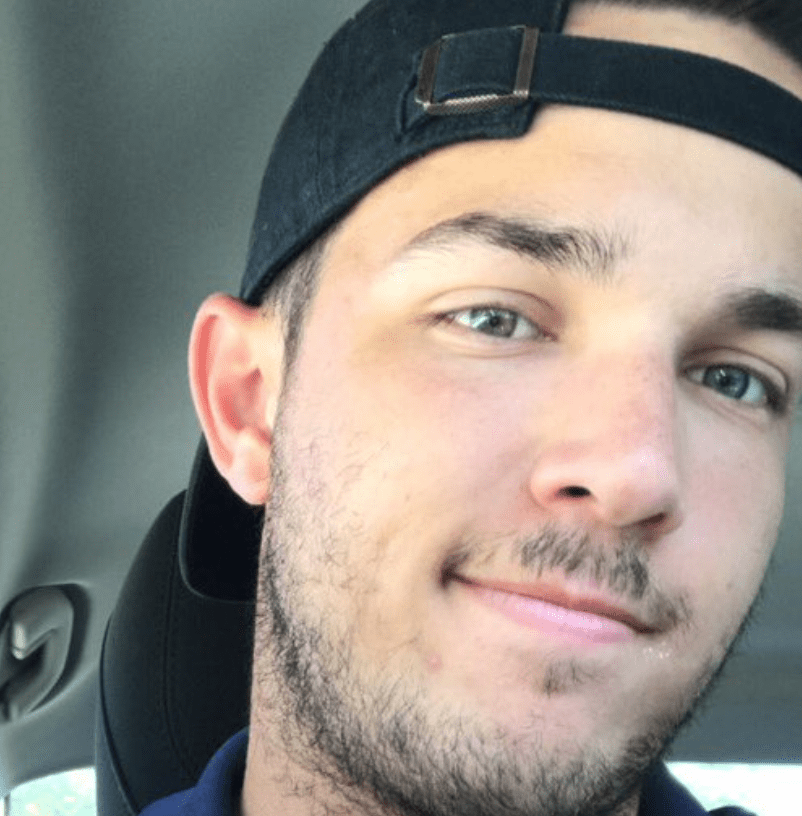 A boyfriend gets a letter from his cheating ex and you won’t believe his response.
Nick Lutz had another trick up his sleeve for his lying ex that would see him suspended from his university. 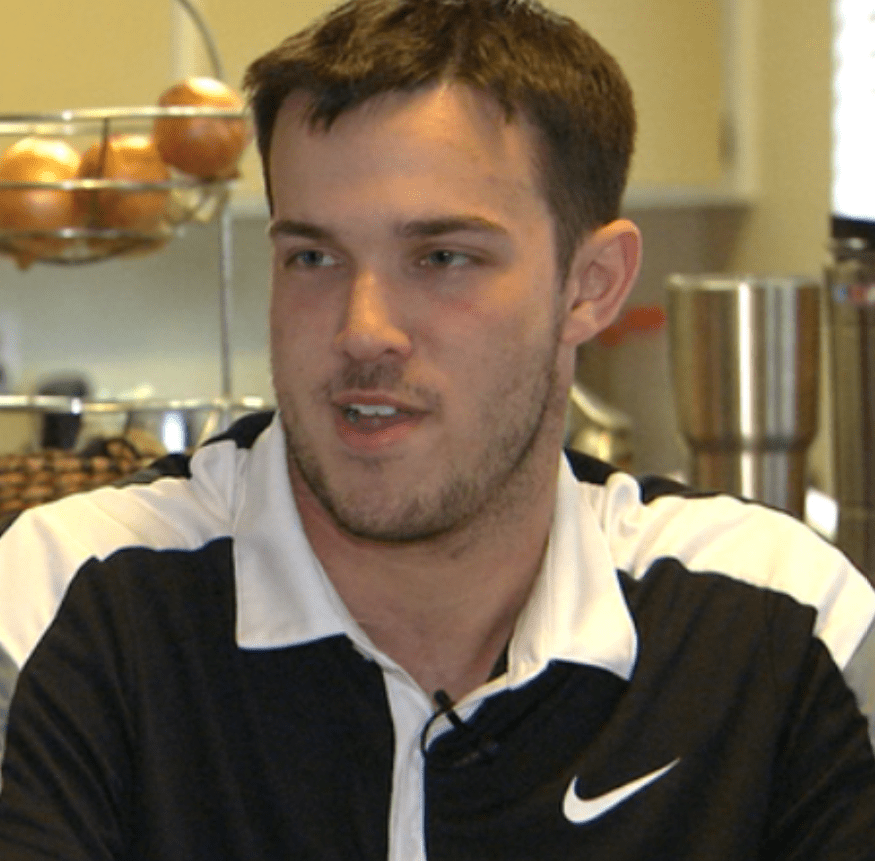 Nick Lutz was in love with his girlfriend of 8 months. He believed all was going well until one of his friends revealed the truth to him about her.
What had she done? And how was he to get back at her? 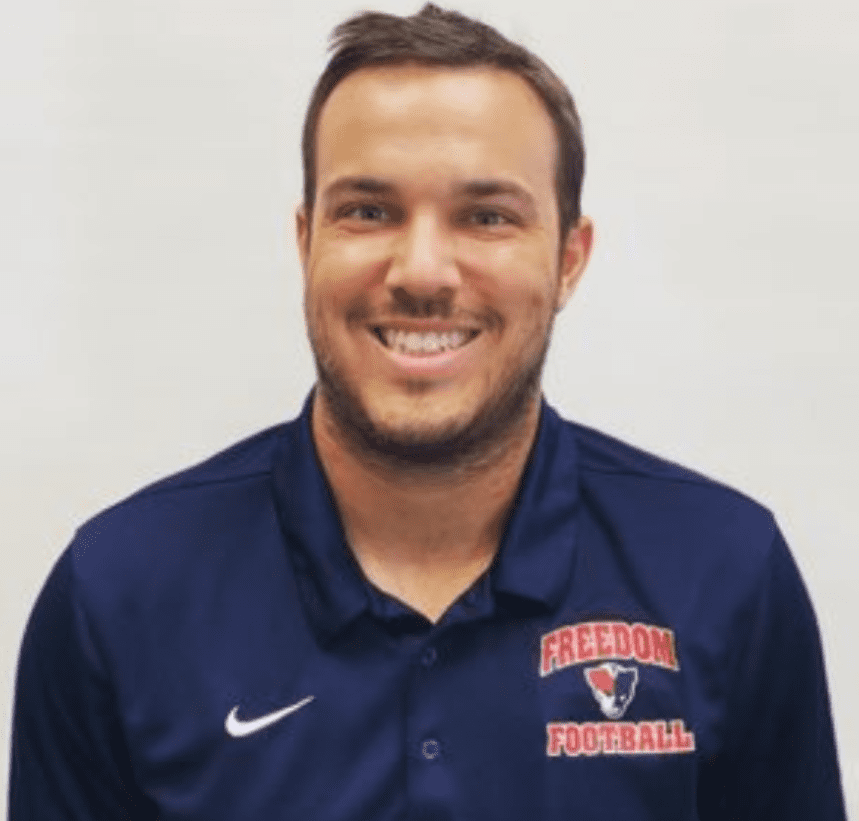 Nick approached his ex and they broke up. He didn’t want to accept her apology and he moved on from her and carried on with his own life.
Unexpectedly, he then received a letter from her. 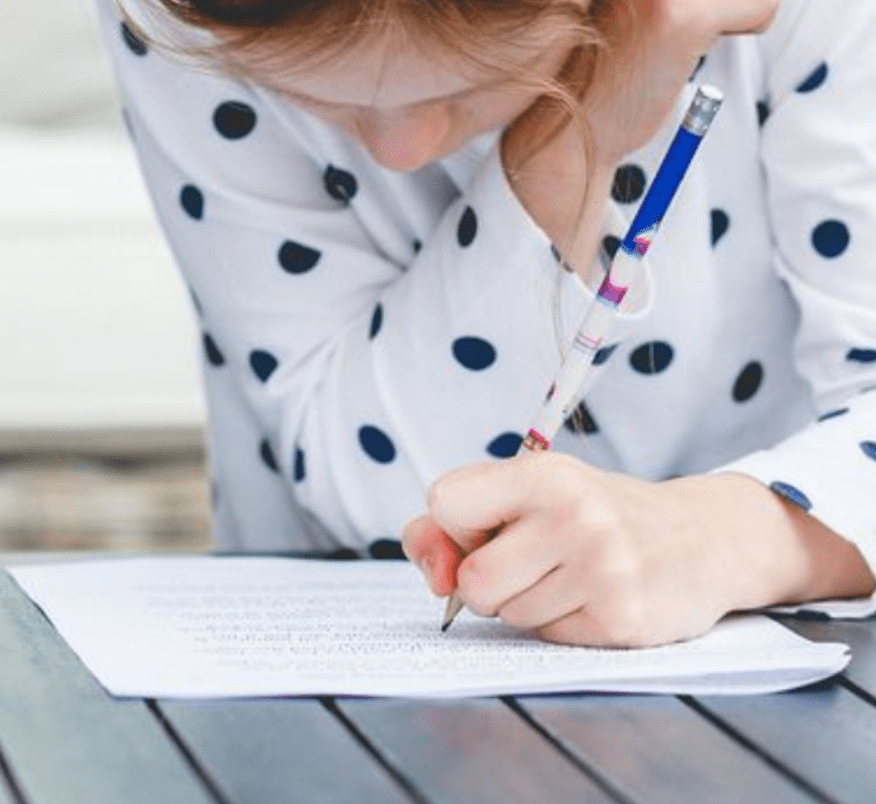 The unfaithful girl wrote a lengthy letter apologizing to Nick for her behavior. She begged Nick to forgive her but after her treatment of him, things would take an unexpected turn.
He was surely peeved to receive the letter and thought he would respond. But how exactly? 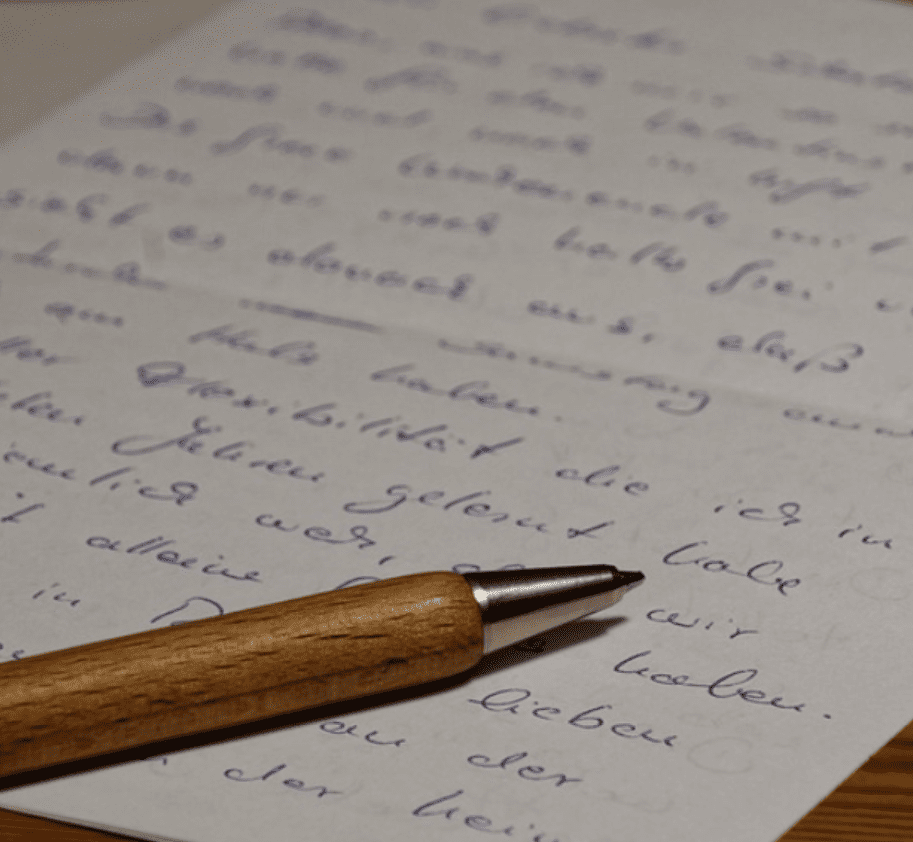 Nick decided that he’d get back at her. He responded to his ex-girlfriend’s letter in the most peculiar way imaginable. If her initial mistake wasn’t going to teach her a lesson, Nick certainly would.
This is pretty hilarious. 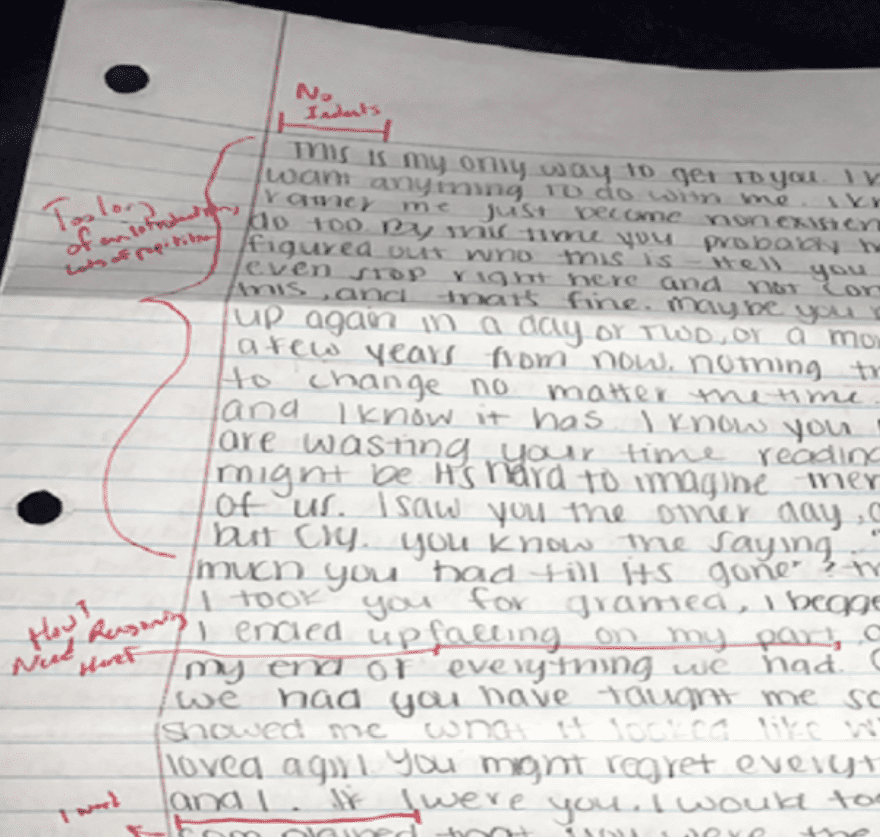 The 21-year-old was studying sports is a senior at college. And although he is heartbroken by the revelation, he takes the letter she wrote him and begins to mark it.
He marked all the mistakes she had made and posted it online. Then what happened? 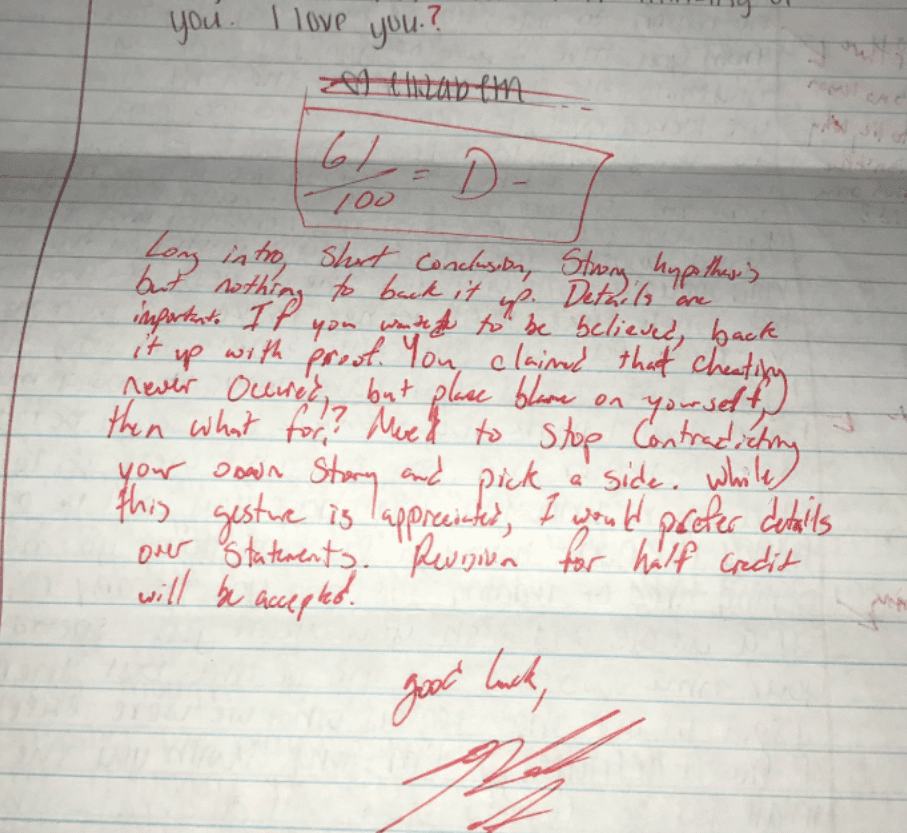 The girl went to the County Sheriffs’ office to open a case against Nicky for being a Cyberbully. His post started to largely affect her work ethic at school, and she was battling with her studies.
What happened to freedom of speech? 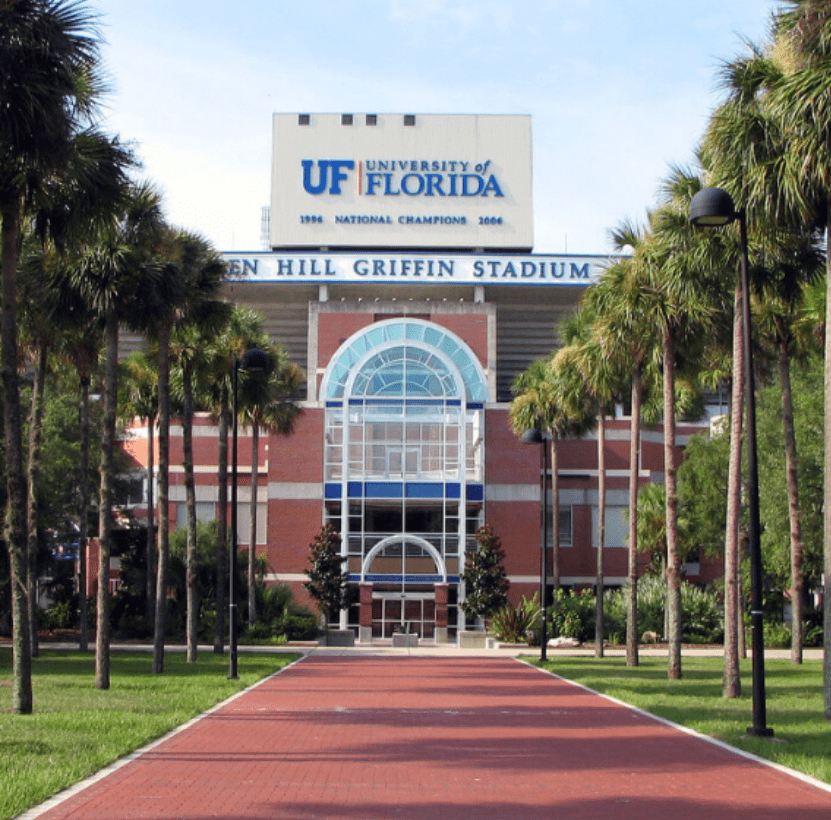 Nick would be suspended from school for his actions.
But the matter would be resolved. The university said: “Though your reported behavior is concerning, it does not appear to be an expressed violation of a Rule of Conduct.”
Must Read
Genome Studies Manage To Find A New Branch Of Fungal Evolution
European Space Agency Budget Increases By 10 Billion For The Next 3 Years
Artemis 1 Finally Launches: What It Means For Space Travel And Exploration