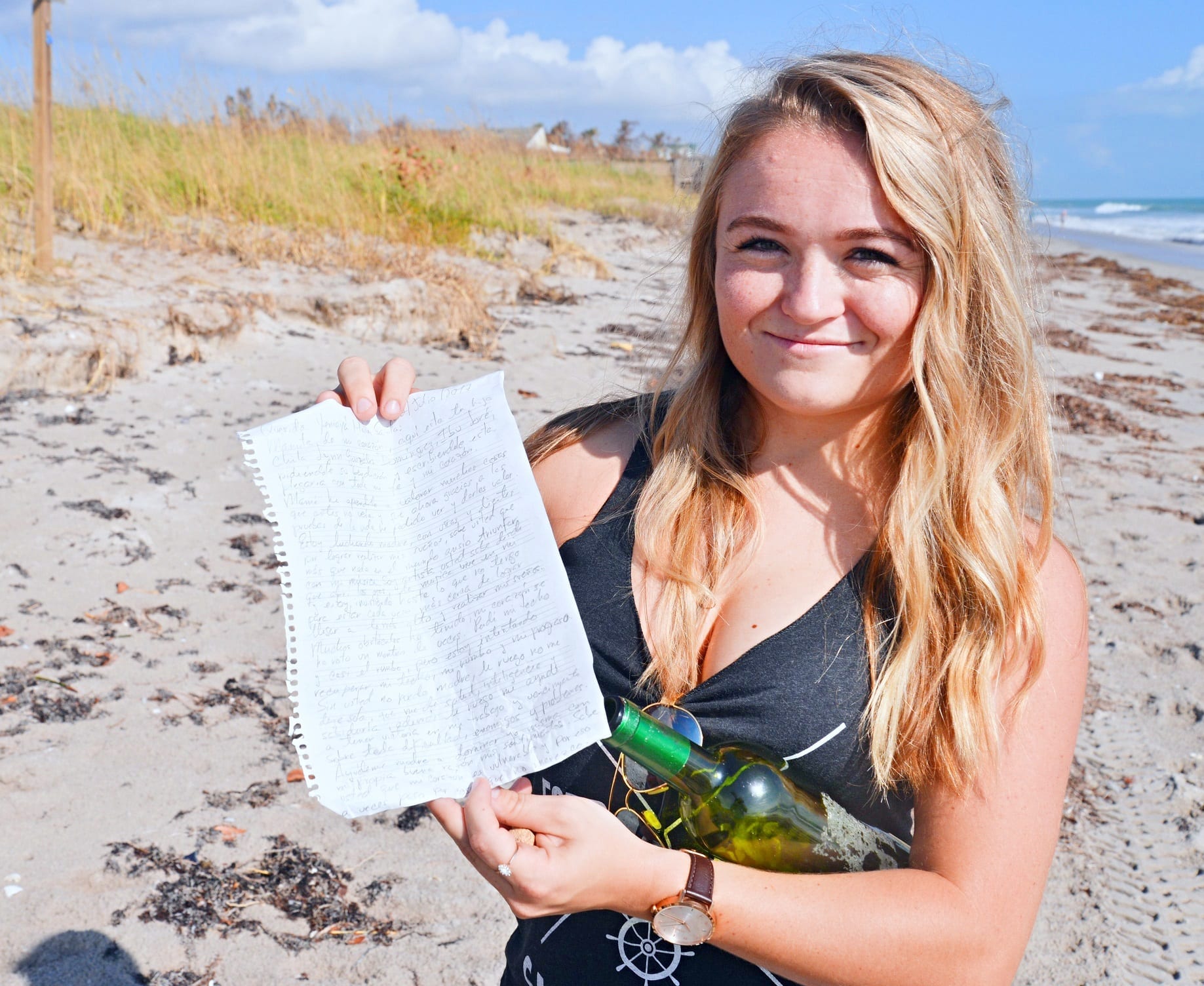 Thanks to the huge amounts of trash floating around like islands in the oceans, animals and their ecosystems are ever increasingly at risk.
It will take a concerted effort by all of us to change that or it will simply get worse. 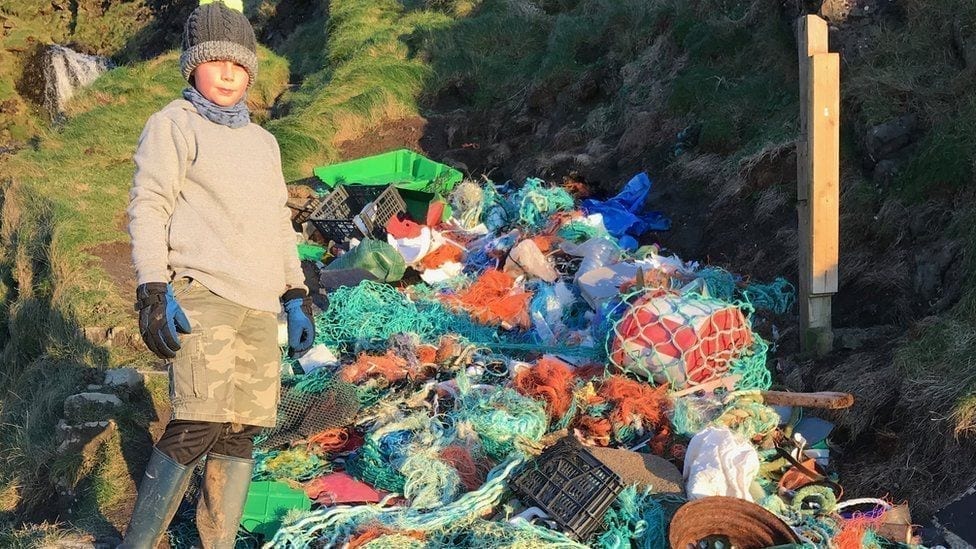 In 2018, Storm Eleanor battered the coastline of the United Kingdom, washing tons of trash ashore. The beaches were littered with trash.
While helping with the massive cleanup effort, an 8-year-old discovered something they thought only appeared in books and films. 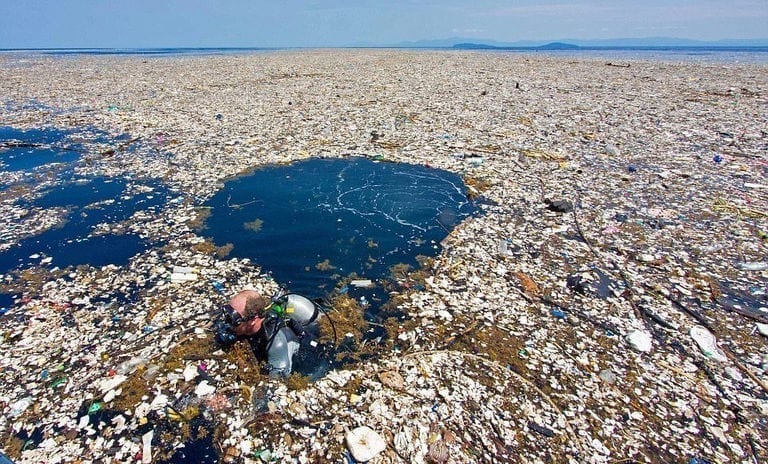 It sounds incredible but it is estimated that by 2050 there will be more plastic in the oceans than fish. Storms like Eleanor wash mountains of trash ashore every time, proving the magnitude of the problem.
It shows all the damage we do. 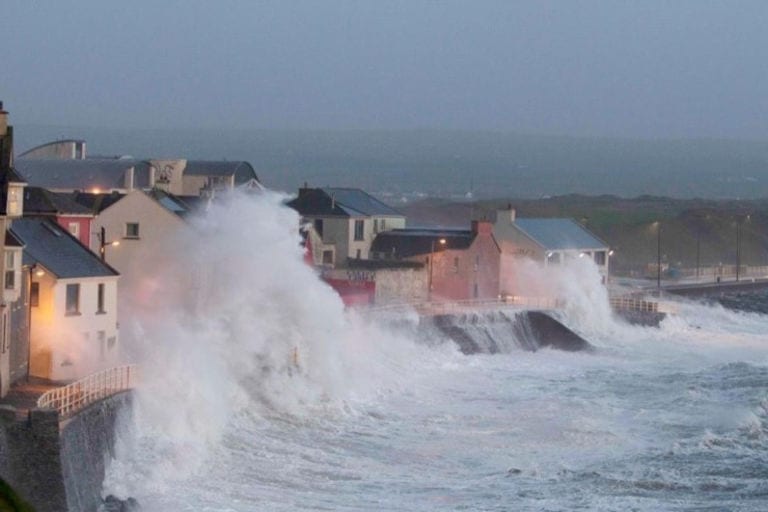 When Storm Eleanor hit the U.K in 2018, it was a very violent storm. It brought 100-mph winds, driving rain, and even hail which hammered the local towns.
The storm was terrifying and it caused immense damage to the town. 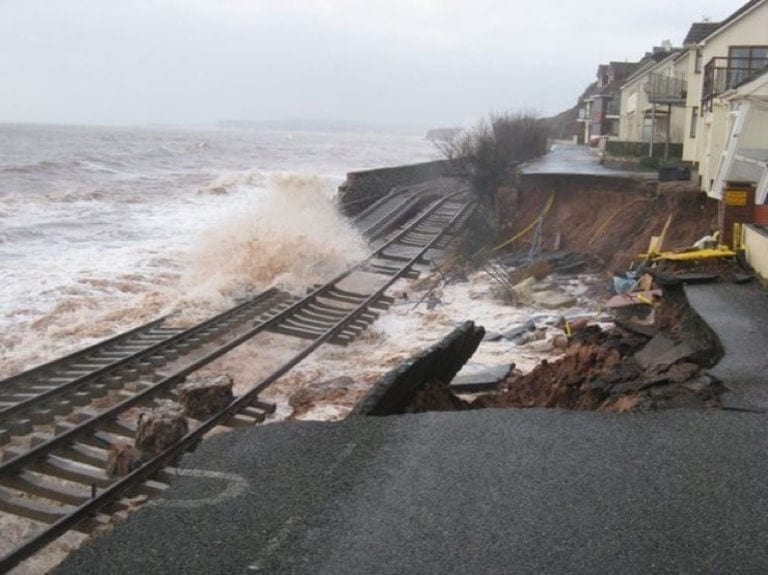 Along with the winds, rain, and hail came incredible damage. The storm also uprooted trees and caused several sections of the roads to collapse. To make matters worse, it also damaged the power grid, leaving many people without power for days.
However, the beaches saw the worst of it. After the storm passed, the beaches were covered in tons of garbage that had been churned up from the ocean and washed onto the beaches. The waste lying around was absolutely disgusting.
It was also an embarrassing reminder of people’s callous attitude towards nature. 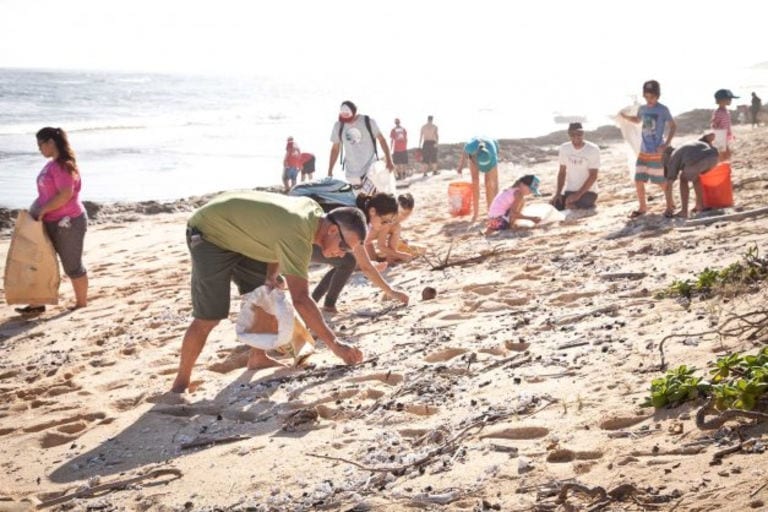 A local man decided to take action and came up with a plan to clean the beaches and reached out to other people who lived along the coast to help. They needed lots of volunteers as it would take a lot of effort for the plan to work.
Many people volunteered, however, as they wanted their beaches clean again. 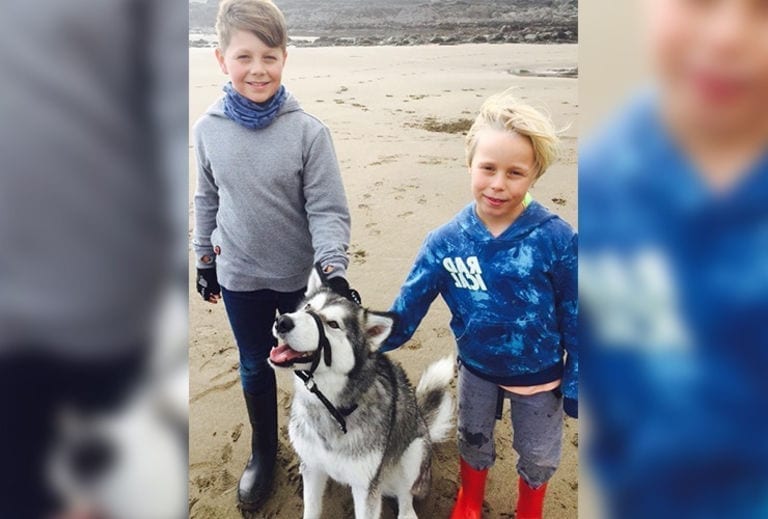 One of the people who heard about the cleanup and wanted to get involved was a man called Nick Crooks. Nick had two sons whom he brought along to help with the cleanup.
He wanted them to learn the importance of taking care of the environment. 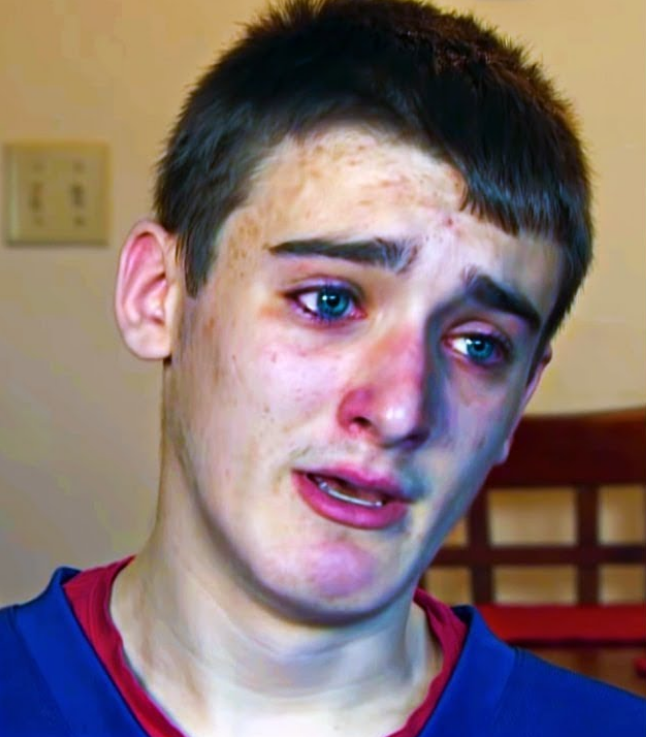 Nick first became aware of exactly how serious the pollution problem was when he watched a BBC documentary. The documentary, Blue Planet II, showed footage of animals struggling as a result of the pollution.
This made him determined to take action and to clean the waters. 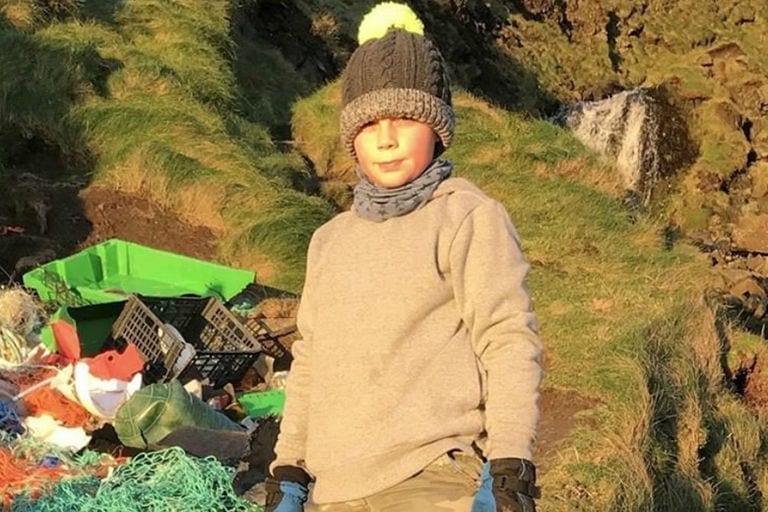 Nick and his sons decided to start making a difference along the coast. So they went out and along with hundreds of other volunteers and took to the beach to pick up trash.
While Noah, Nick’s eight-year-old son, was picking up plastic bottles until he saw one that was different. 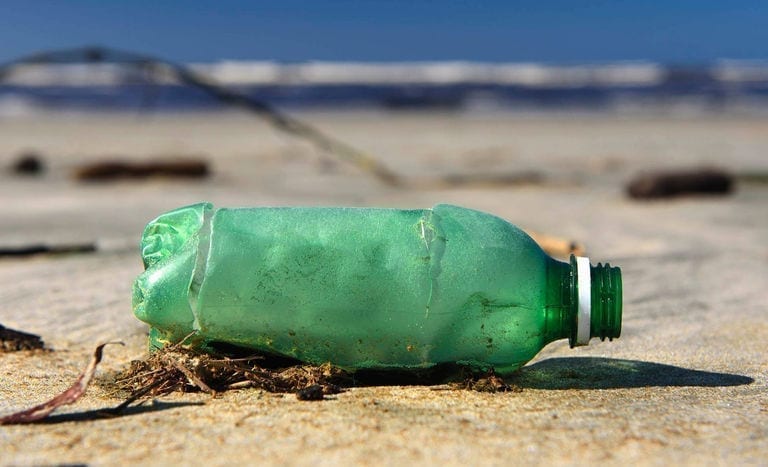 There on the beach, lay a green Sprite bottle. It was lying on its side but it was clear that it wasn’t empty. Something had been stuffed inside the bottle. Noah quickly called his father over before he opened it.
All three of them simply stared when they opened it and saw what was inside. It was a perfectly intact handwritten letter! It was from a 10-year-old girl named Jacquie Chmilar, and she left her parents’ contact info at the very bottom for whoever found it. She ended the letter with, “If found, call or email please.”
Noah knew what to do. As soon as Noah and his father got back home, they excitedly sent an email to the address on the letter and awaited a response.
It didn’t take long for one to roll in, and the two were more than surprised at what Jacquie had to say. Jacquie lived in Canada, which meant the note she wrote traveled over 2,100 miles. When Jacquie’s mother first read the email from Noah and his father, she thought it was a joke.
She couldn’t believe someone actually found the message.


Message In A Bottle Apparently, the young girl was visiting her grandparents in Newfoundland, Canada, and her grandfather thought it’d be a fun idea to put a message in a bottle and toss it in the ocean, hoping it one day reached land somewhere else.
Must Read
Dog Refuses TO Give Birth, Then Vet Gives Owner News
Teen Disqualified Over Swimsuit Gets Last Laugh
His New House Was Hiding This In The Basement