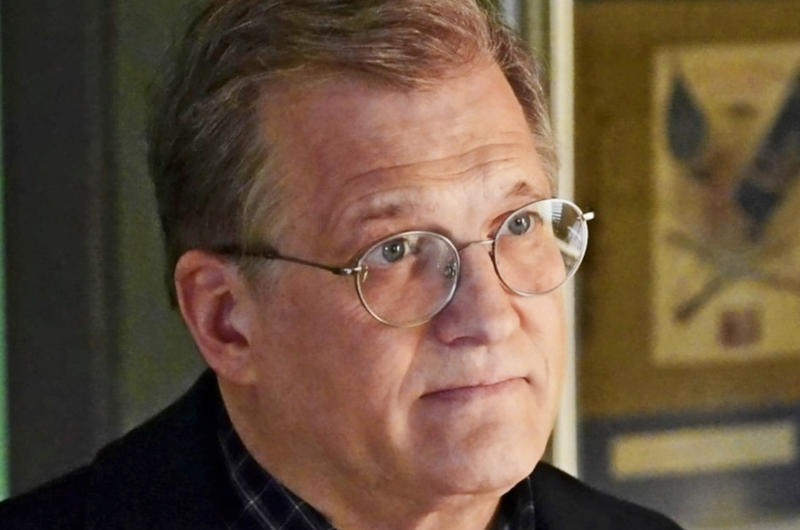 This situation wouldn’t be easy, but who would really be able to handle something like this?

It wasn’t a time to play games, not after the rumor of Drew Carey losing his temper in front of a contestant. He tried to turn it around and apologized but it was too late. The cameras stopped immediately. 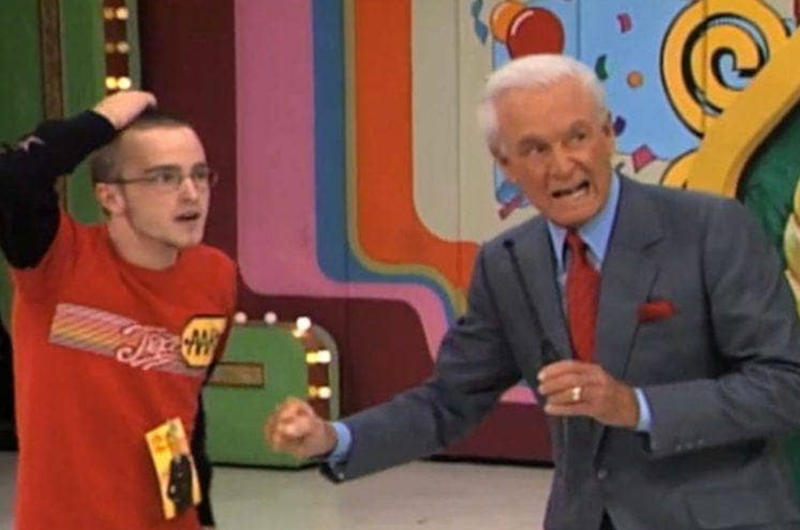 Why would the longest-running game show not have the occasional drama and a scandalous story, by now there was a little.

But over the years the crew has had to stop rolling film a few times. People watching on the TV would never have known about these things. And for Drew Carey – it was for a very sad reason. Drew Carey knew that he had a legacy to live up to. Who could really fill the shoes of Bob Barker after he became the mascot of the Price is Right?

Carey had gotten the job over his competition – George Hamilton, John O’ Hurley, and Mario Lopez. But things didn’t start so smoothly. 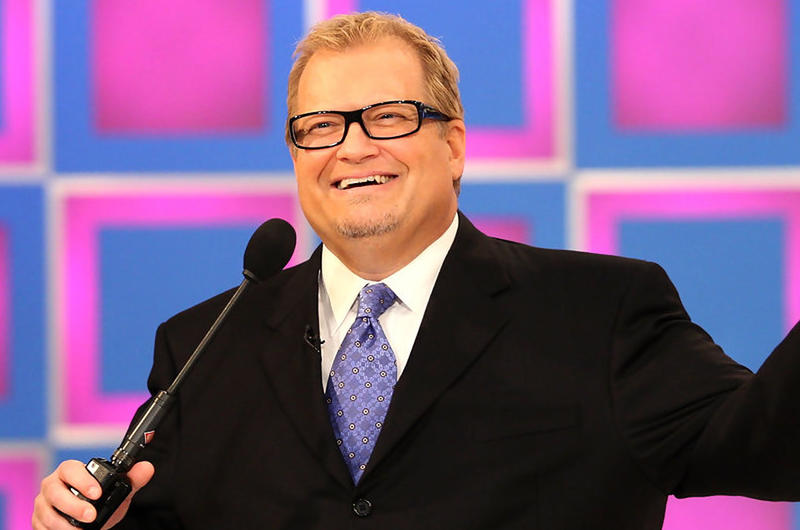 Even though he was a comedy legend, it seems that he would need just a little help in his new job.

The show needed some new tricks to keep people interested. They even said that the $500 they would win would come from Carey’s own pocket. The games were also made much easier.

Joy At A Halt Carey tried his best and always tried to be as professional as he could. But things would get hard.

Whenever people won the jackpot they would hug him and jump around. But then he got some unfortunate news that stopped the show in its tracks. 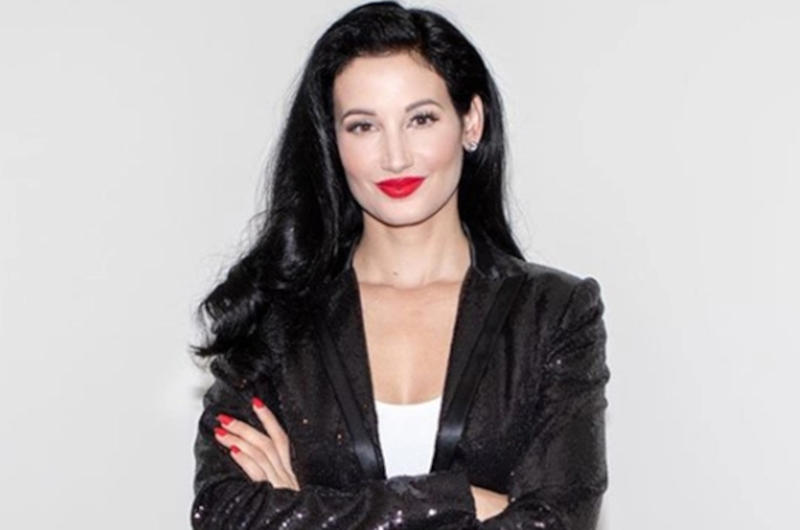 But in February 2020 word got out that something had happened to Dr. Amie Harwick, a Hollywood-based family therapist … his ex-fiancé. It was news that would devastate him. Harwick’s roommate called the police immediately and they responded as quickly as they could.

She managed to get the jump out of the window of the apartment and get to the house next door. She needed help. An ex-boyfriend of Harwick had gotten into the apartment… Harwick was administered first aid and rushed to the hospital, but tragically didn’t make it.

Gareth Pursehouse was arrested but Carey still felt awful about it. He had planned on marrying Harwick but only a year later they had an amicable breakup. 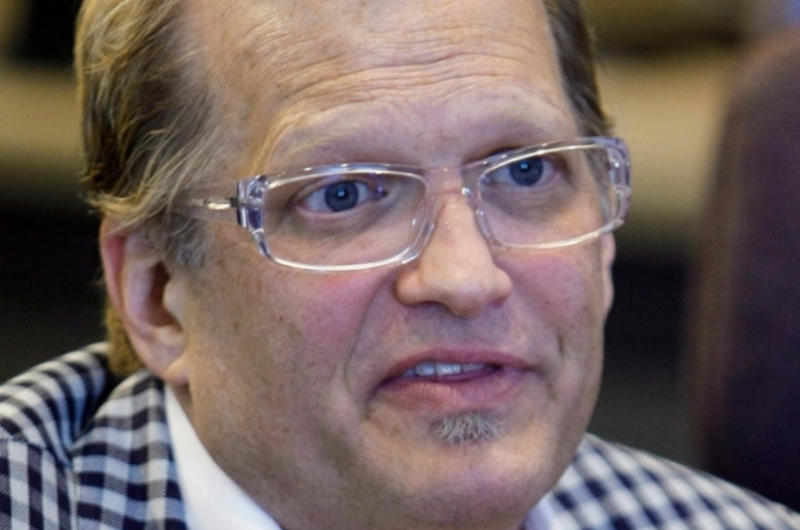 He said in the Tweet, “I hope you’re lucky enough to have someone in your life that loves as much as she did.” He was going to take some time off of his work to help deal with it. But he also had words about Pursehouse. 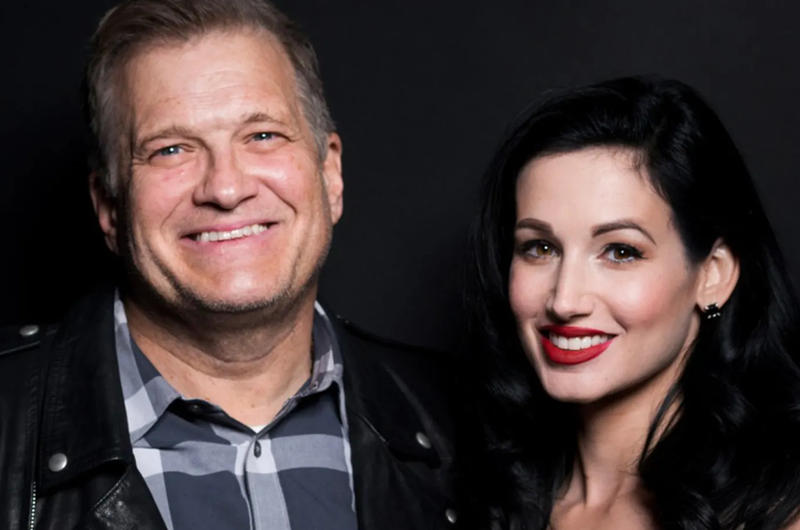 Apparently, afterward, one of Harwick’s friends said it “was a constant thing that she talked about, that she was afraid of this particular guy, and it was always something that kind of followed her. ”

“It scared her enough to tell friends that, ‘gee, I think I should get some mace or pepper spray.” 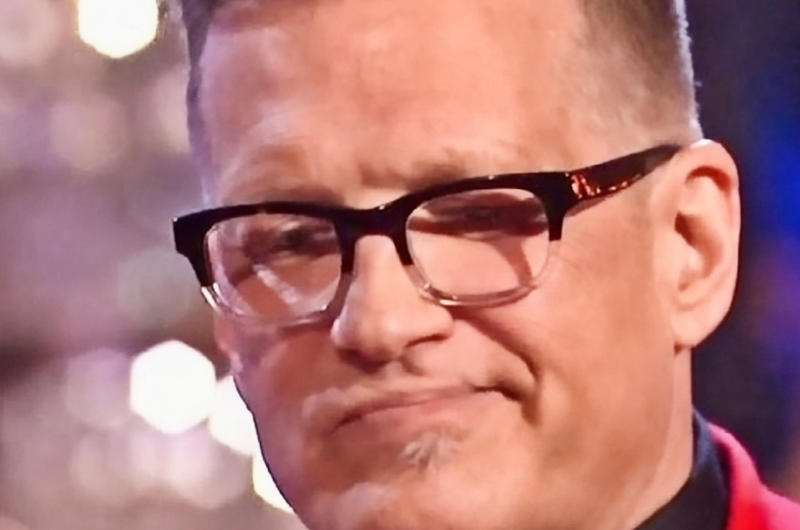 There were reports of abuse, obsession, stalking, and causing a “ballistic” scene after their breakup when he ran into her at an event.

For Carey, it was devastating. Coming back was even harder, but he found a touching and healing way to cope. 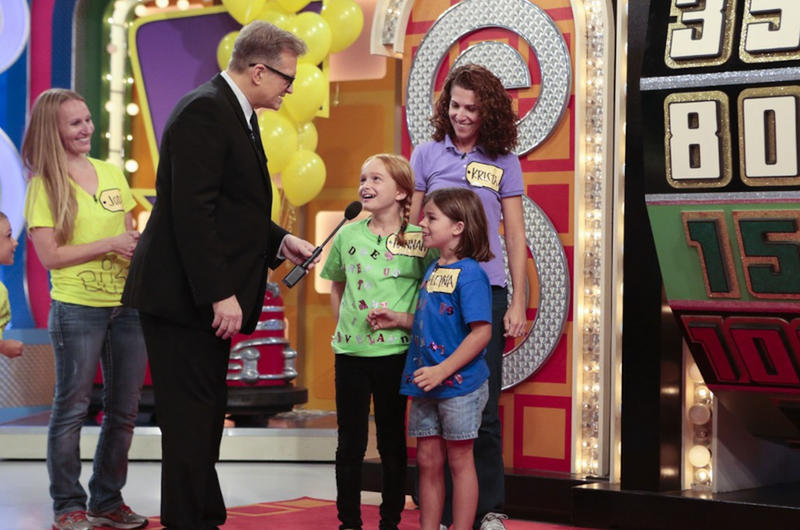 “I took a week off. Really, I couldn’t function. My first day back we taped the high school show for ‘Kids Week.’

“It was all high school kids. It was my very first show back, and everybody knew what happened to me.” 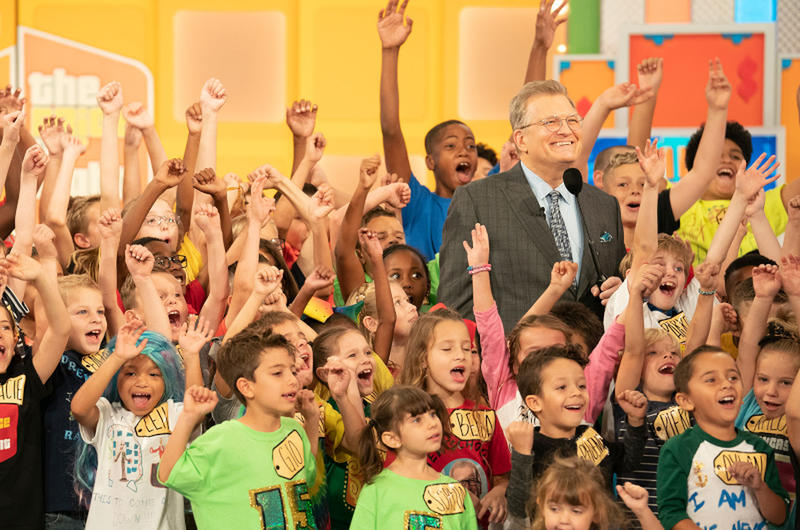 “And so I took time during the break to talk to these kids.”

Carey explained how he mourned the loss of an amazing friend and woman. But he had also forgiven Pursehouse, so he could try to stay true to his approach and attitudes towards life. But he also noted the fact that “when you forgive people that doesn’t mean you have to hang out with them either.” He also had one more thing to say… 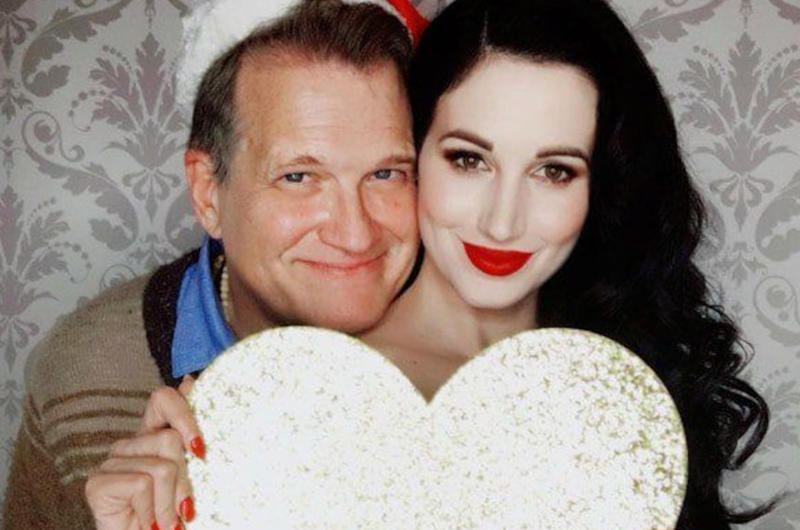