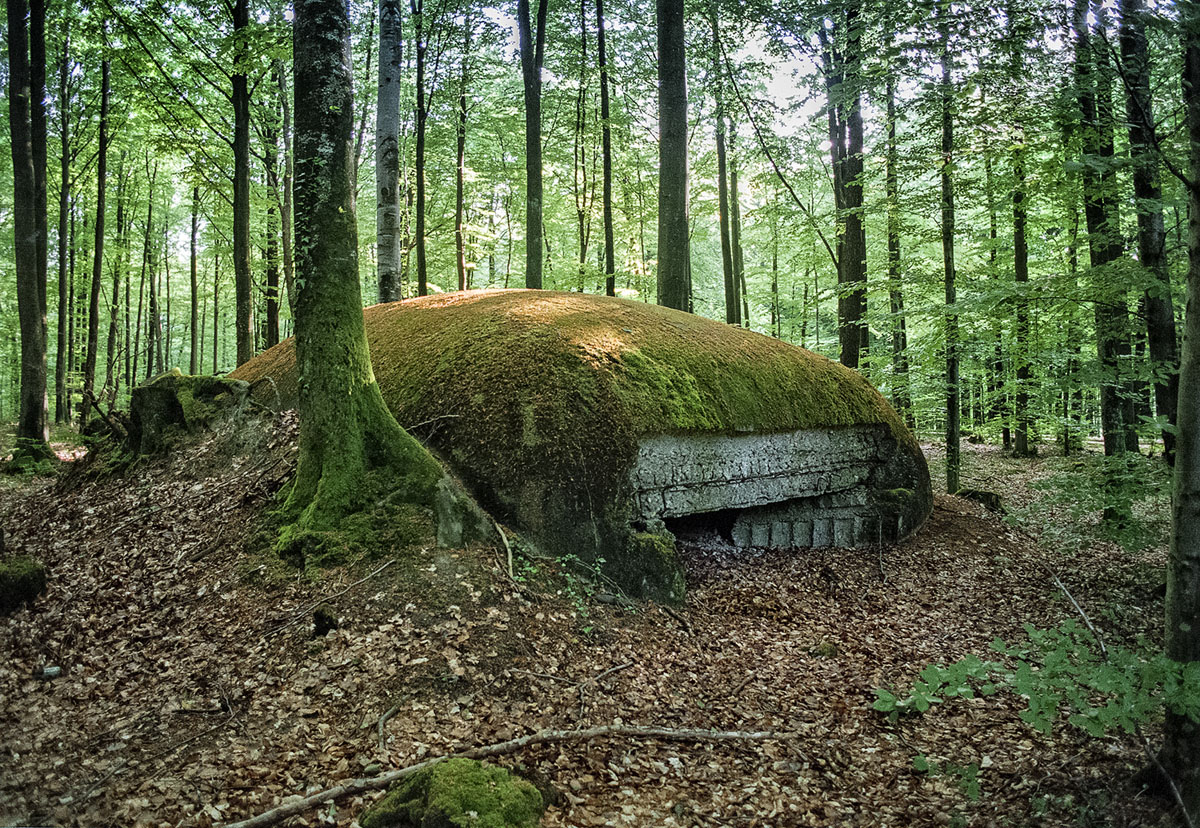 After a century moves beyond the historical past of WWI, we are left with a carefully preserved past.  Sometimes, you have to go digging for history. 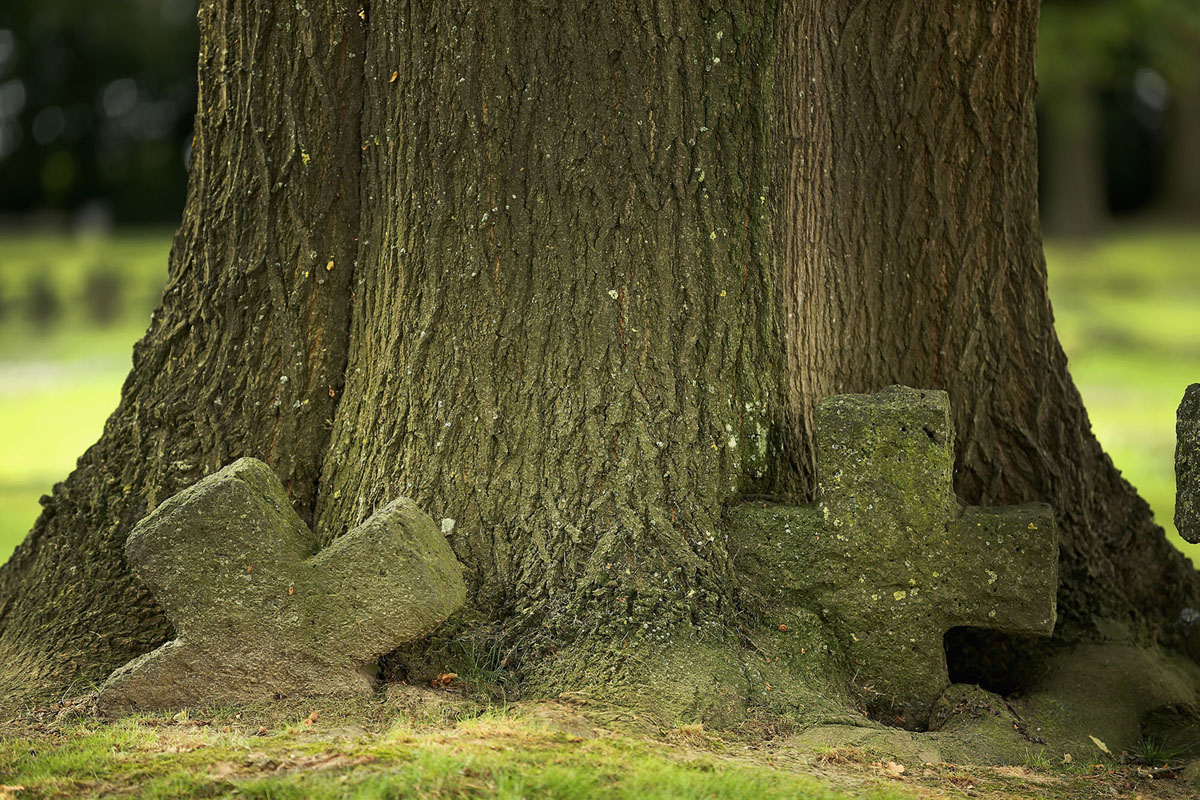 In France and Belgium, there are preserved landscapes and signs of what happened there during WWI. MANY casualties were lost in WWI. The Argonne forest, in France, lost thousands of men to the trials of war. A German fortified bunker sits under mossy vegetation becoming a part of the forest. 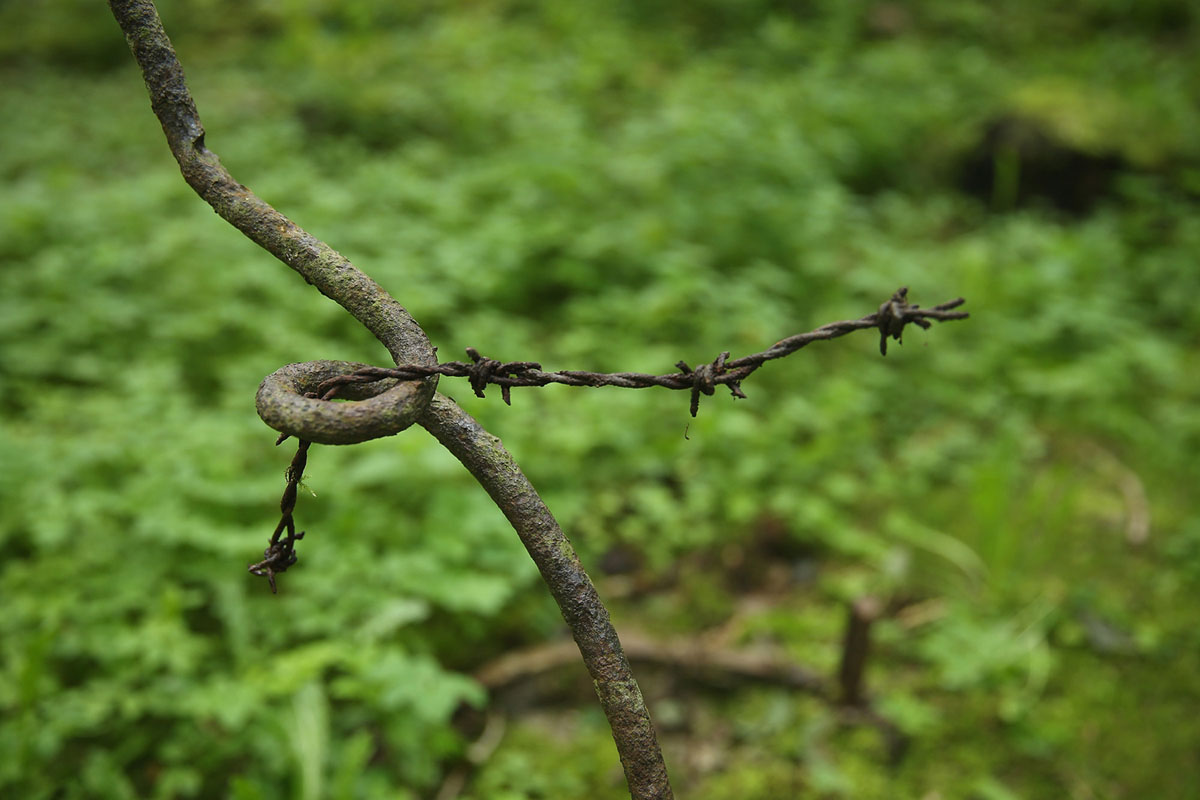 Barbed wire is forever embedded into once was the former village of Bezonvaux, near Verdun, France. Bezonvaux was demolished during the intense artillery and trench warfare between the German and French armies.  The Battle of Verdun in 1916 took many lives. Bobbed wire peeks through the ground showing the obstacle once put in place for soldiers.

Reminders of war are all through Europe. These reminders help us to never forget the effects of war.  Auschwitz, a concentration camp in Poland, may not be living within a landscape or blend into anything, but it was left over as a reminder of an extreme level of hatred.  Auschwitz was never demolished or destroyed but instead left as a reminder of how evil hatred can become.  War will leave these reminders so history can be permanently preserved, and the past is not repeated in the present. 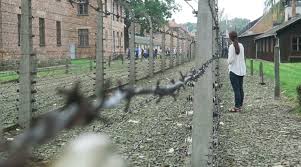 Nature Disguises the Horrors of War

Nature has beautifully covered the echoes of war in disguising the past in green landscapes of hidden ordnance for WWI battles. The battle on Vimy Ridge, France is now covered by a beautiful pasture. A grave of history rests underneath. 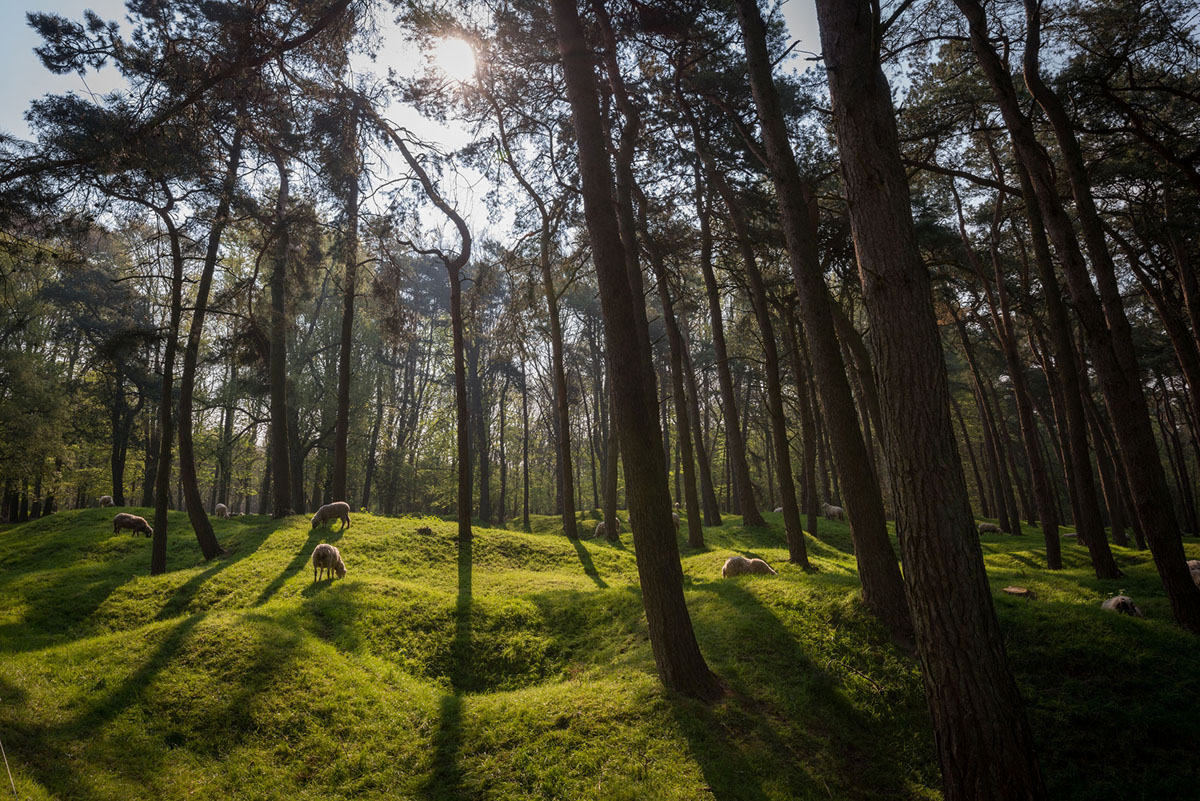 Bunkers Below a Landscape

In Verdun, France hundreds of German bunkers have become part of the landscape. Bunkers were a popular way of construction for the German army. They would dig into the earth and protect themselves with these underground fortifications.  These well built projects are now a part of history in determining how difficult it was to detect and catch Germans undergroud. The bunkers are part of numerous landscapes echoing historical evidence forever.

History under beauty is worth discovering and investigating.