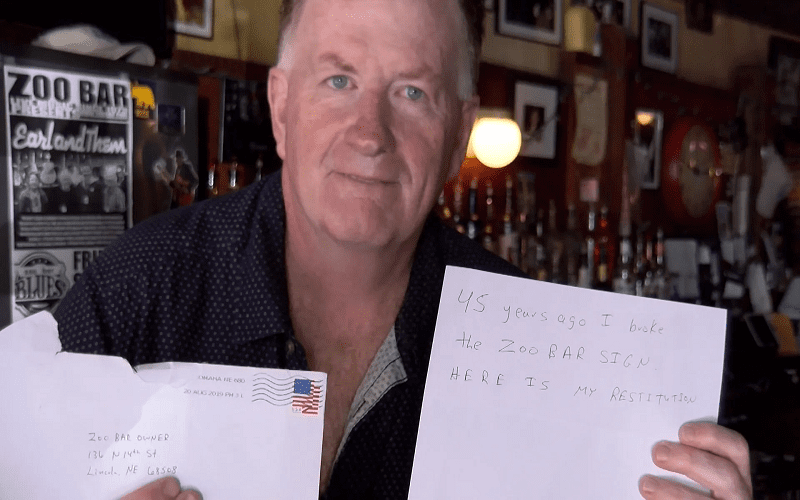 Once Upon A Time, There Was A Tavern

Not everything that happens in a bar is always good. But what if one of those things comes back to haunt you years later?

A Piece Of Nebraska History 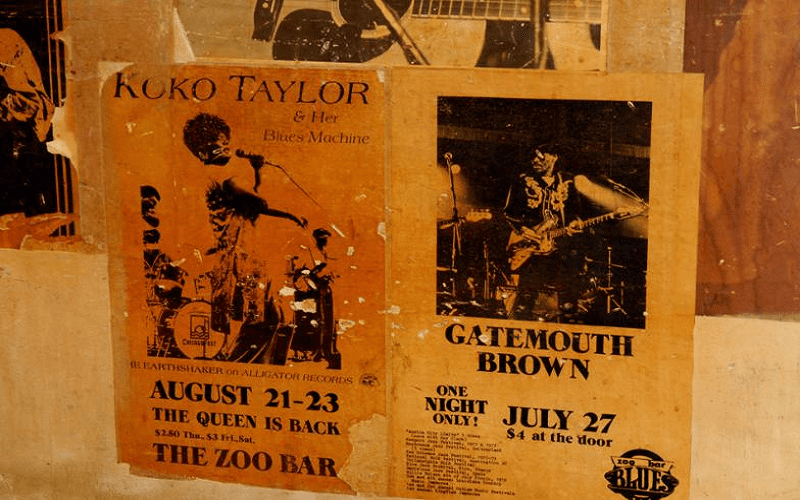 The Zoo Bar in Lincoln, Nebraska is a well-known watering hole and has become a piece of local history.

Famed for the many musical acts that have performed at the Zoo Bar, including acts like Bernard Allison, Luther Allison, and Dave Alvin, it is a popular venue among locals and tourists alike. 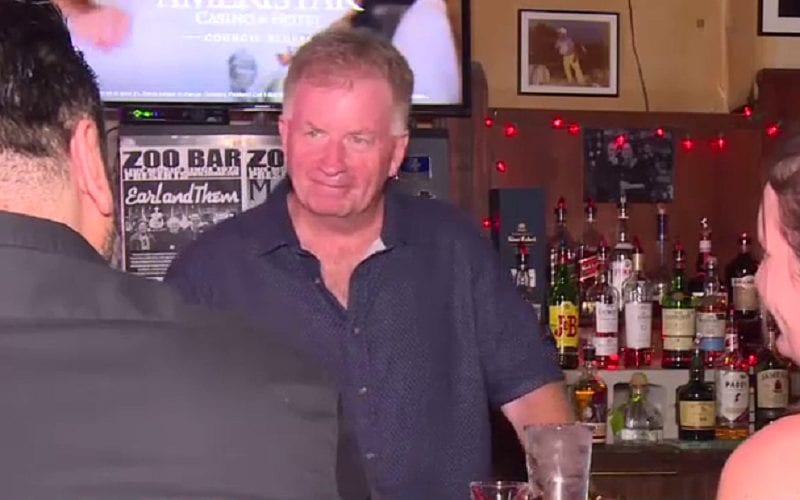 The current owner, Pete Watters, has been working at the Zoo Bar for thirty years already and has owned it for the past 18 years, so few people know it better than he does.

However, even Pete doesn’t know all the history, as he recently found out when an enigmatic envelope arrived in the mail. 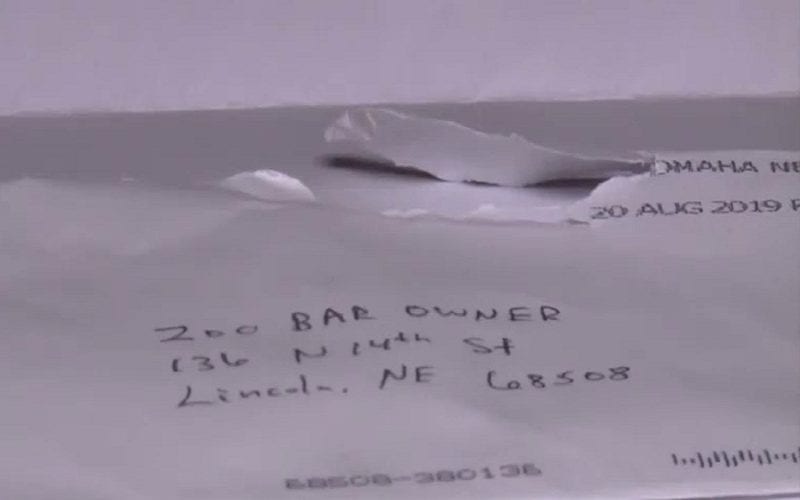 While going through the Zoo Bar mail, Pete came across a letter that was addressed simply to “Zoo Bar Owner”. At first, he assumed that it was a letter of complaint, as the bar had received these before.

However, the letter carried a postmark from Omaha. Curious, Pete opened the letter and read the note inside. 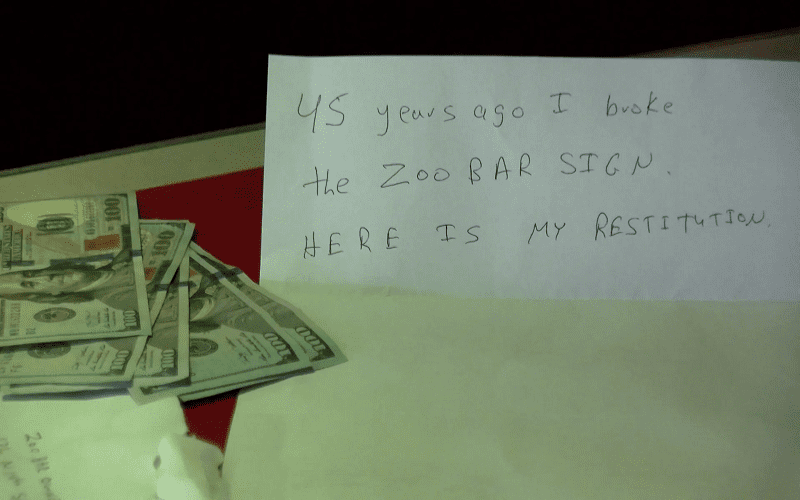 It was not a letter of complaint. Instead, it was a letter of apology. The note read: “45 years ago I broke the Zoo Bar sign. Here is my restitution.” Along with this mysterious note were five $100 bills.

This was most certainly not what Pete thought would be in the envelope when he opened it. 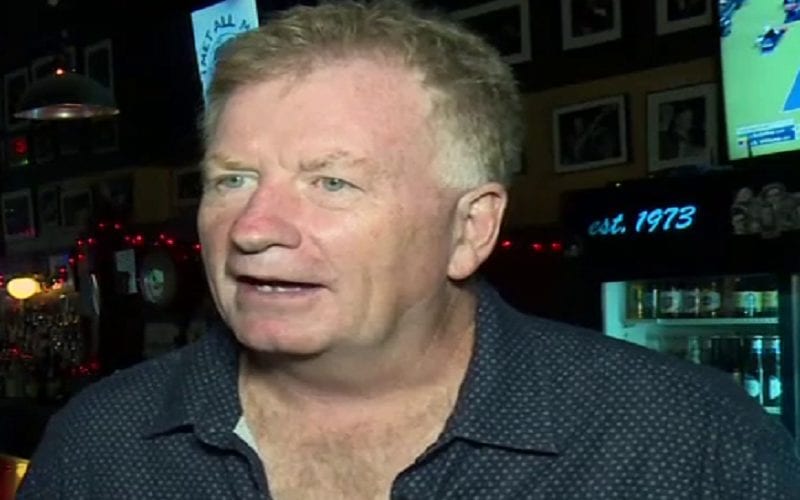 Pete did not know what to think. Even though he had been working at the bar for thirty years, he didn’t know about any such incident. “Nothing like this has ever happened that I can remember,” he said while talking to KLKN-TV.

This was not what was on Pete’s mind, however. 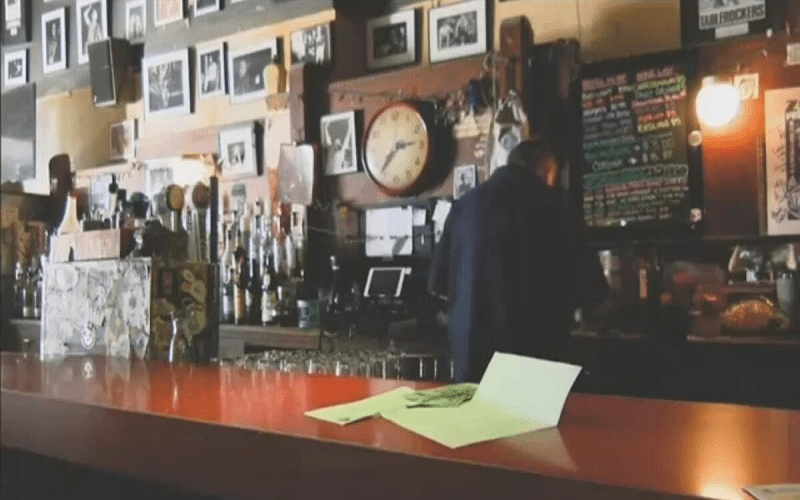 Pete couldn’t help wondering who had sent the letter but there was no name or return address on the envelope. For all he knew, the person might still be coming to Zoo Bar.

The biggest question on Pete’s mine, however, was how this person stayed quiet for so long, and what made them send the letter now? 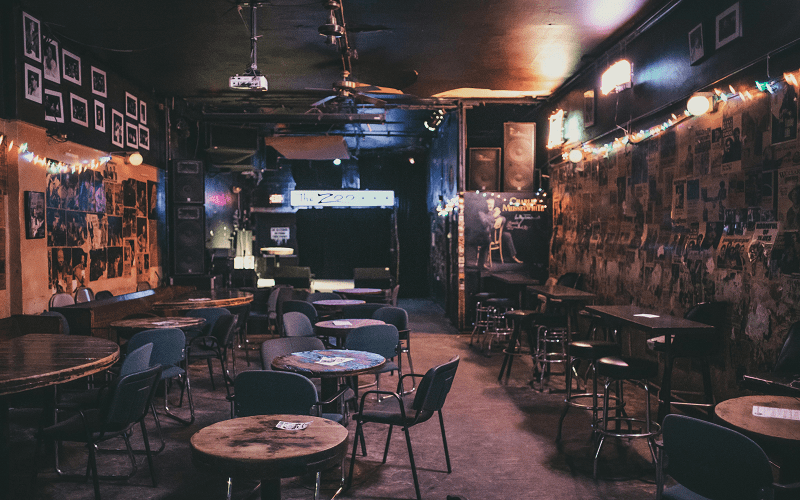 While Pete may never find the answers to these questions, he does know one thing for sure. That people care about the Zoo Bar.

“This has nothing to do with me personally. It’s that they care about the place. It’s humbling that somebody would care enough to do that,” he said. 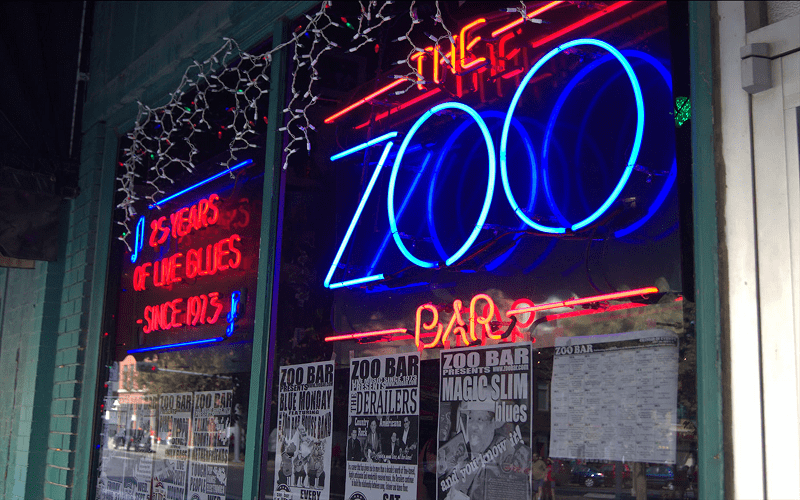 The final question that remains is how Pete should spend the $500 that he received. While he doesn’t know what he will spend it on yet, he knows that it needs to be something fun.

Whatever it is will immediately become a piece of the Zoo Bar history with its own story to tell.