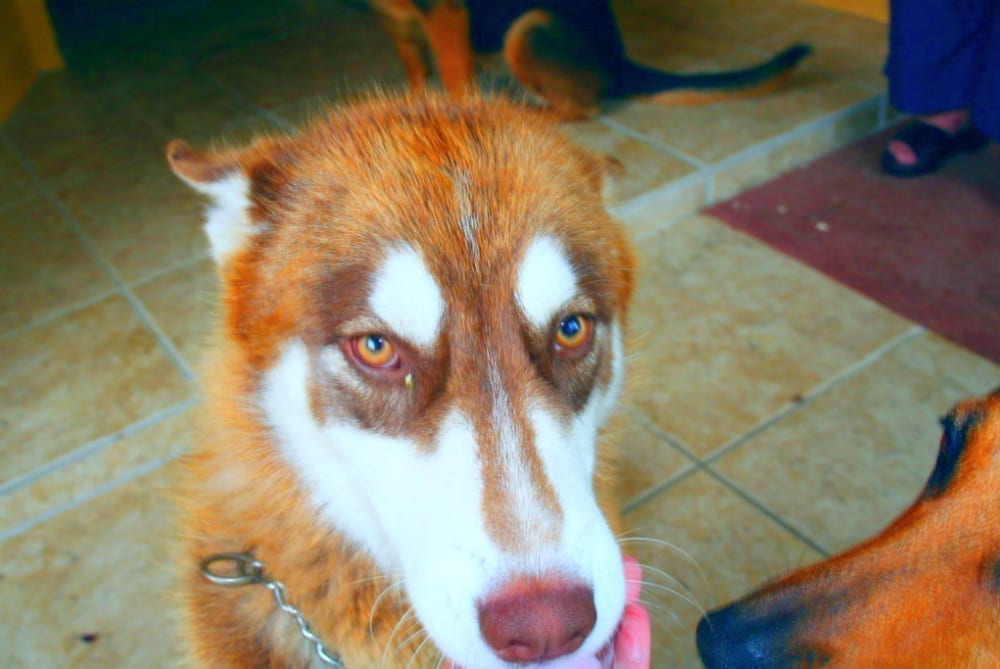 He’d heard of dogs getting spooked by storms – or even ghosts – but the way Killian was behaving around the babysitter was like something out of a horror movie.

Curious as to what was going on, he planted a recording device in the house the next time they went out. When he played the audio back, he immediately called the cops.

Benjamin and Hope Jordan were a happily-married couple finally living the American dream in South Carolina. With seven-month-old Finn and big, softy dog Killian making up their family of four, their life seemed picture-perfect.

But while they were working hard to provide for the household and their future, the Jordans had no idea of the evil that was lurking in their home. 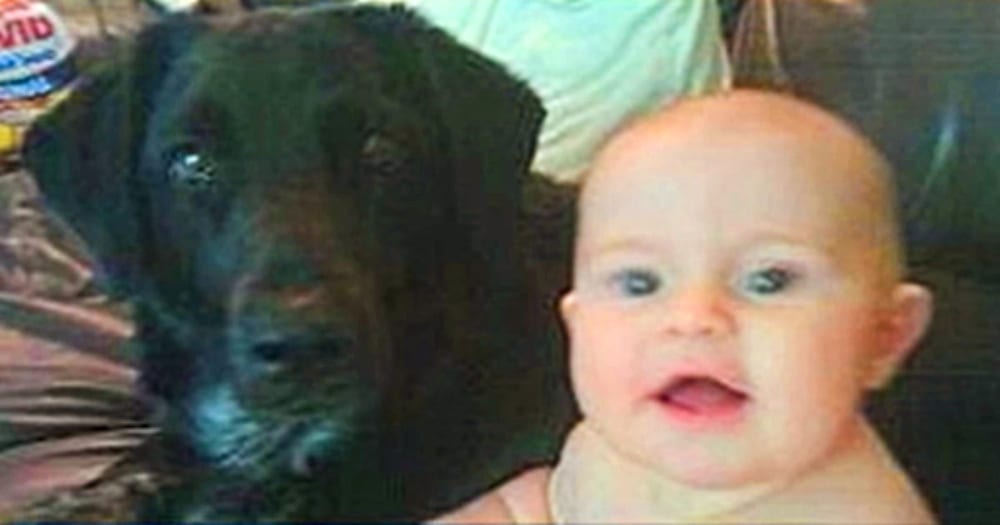 Because both Benjamin and Hope had demanding careers, it became clear that they would need a babysitter to take care of little Finn while they were out.

When Alexis Khan’s background check came back clean, the Jordans were so happy they’d found the perfect candidate to look after their home. If only they’d noticed the low growling sound every time she came into the house. 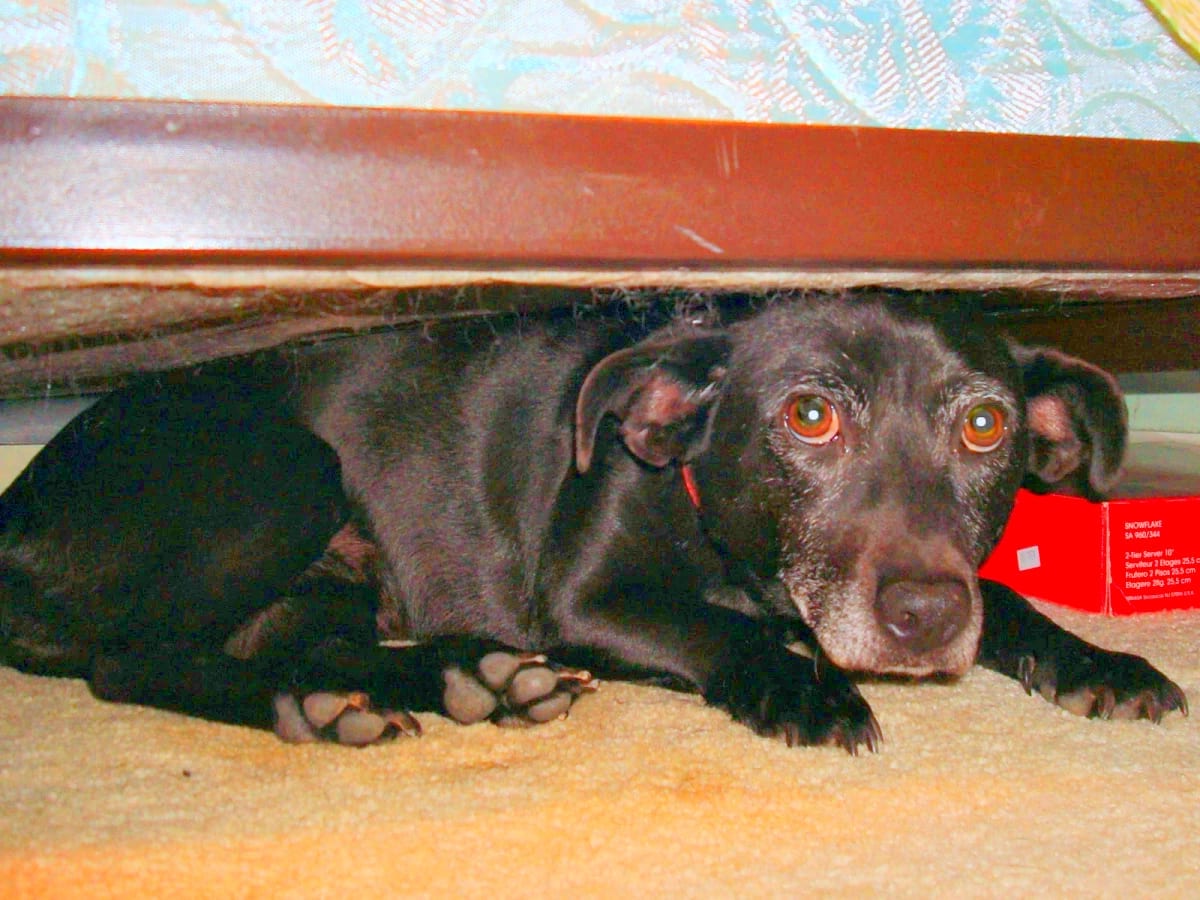 Killian was the most gentle, calm dog the couple had ever known, and the way he was with Finn just melted their hearts. He wasn’t the most courageous pooch, so they never considered him a guard dog, but he made a great companion for little Finn.

One day, Benjamin started to notice Killian’s behavior had taken a strange turn. His growling grew louder, the hair would stand up on the back of his neck when they were heading out, and he would often stand in front of Alexis while she was trying to tend to the baby. Although he’d never seen his dog behave this way before, there was something very familiar about this. 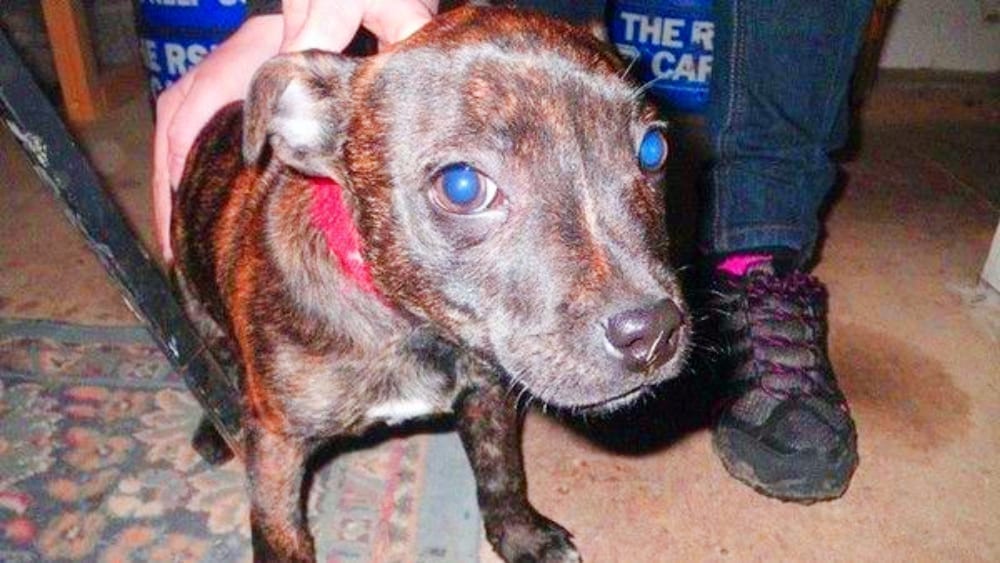 The way the dog was behaving reminded him of scary movies like “The Omen”, where animals lose their minds around a demonic presence. But this was their caring babysitter. She was great with little Finn and never gave them a reason to doubt her. While his imagination ran wild, Benjamin told himself he was just being silly.

But after he found himself having to physically restrain the dog to stop him attacking Alexis, Benjamin realized there was something sinister going on. 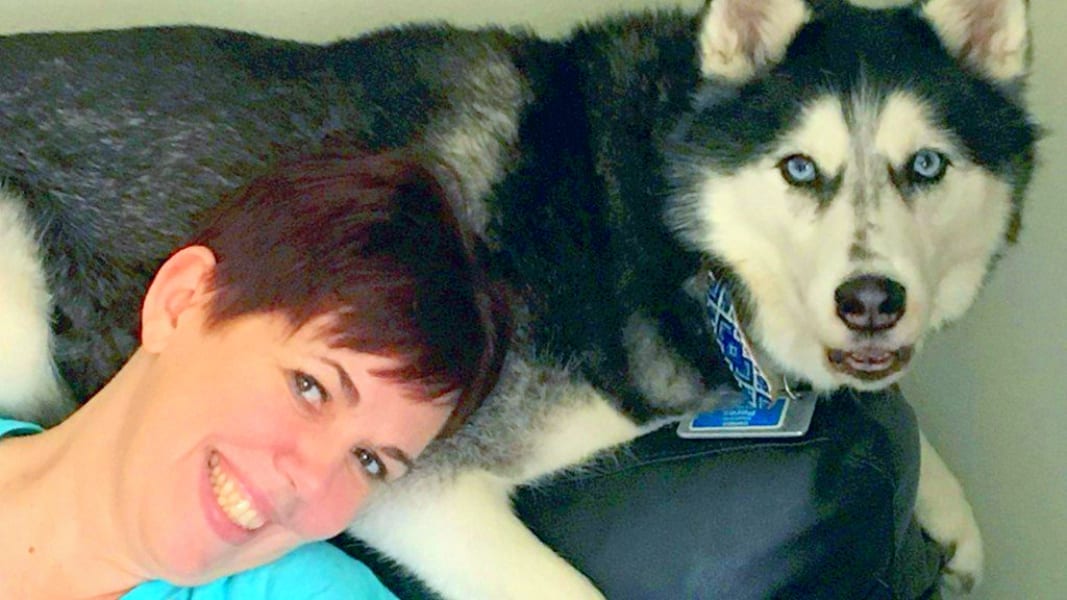 Benjamin spoke to some fellow pet owners. They suggested it could be some trivial issue Killian had with Alexis. Perhaps she resembled someone that had hurt him in the past. Or maybe she cooked meat at home before coming to look after Finn and he could smell it on her.

Finn certainly didn’t seem to have any complaints; in fact, he was generally very quiet around her. Or was that another warning sign? 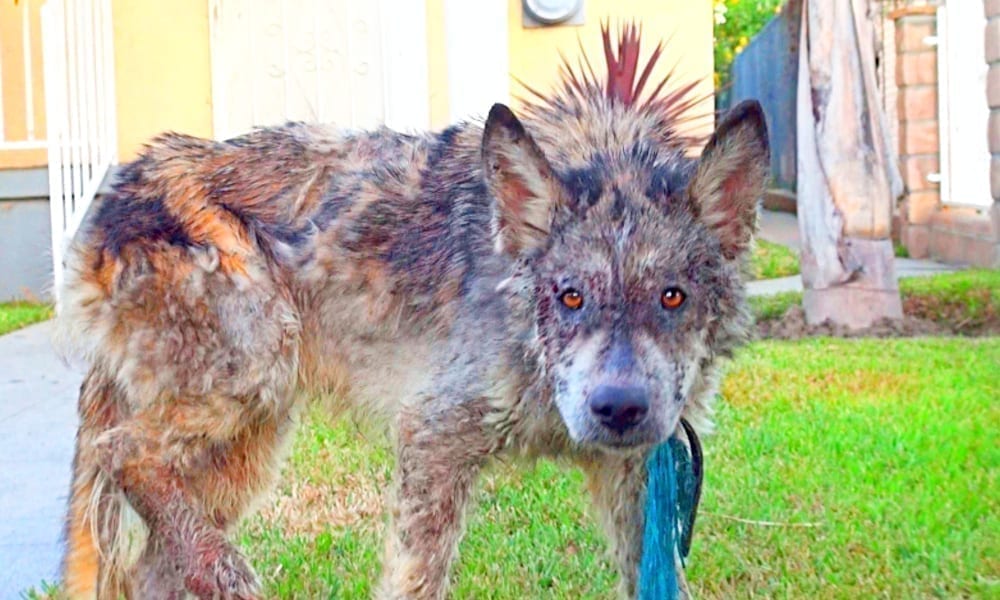 Killian’s behavior was getting out of control. The 22-year-old babysitter couldn’t get near the house without the dog losing its mind and trying to attack her.

With no way of controlling the dog and Alexis now unable to do her job, the longtime pet owners considered doing something they never thought they’d have to do. 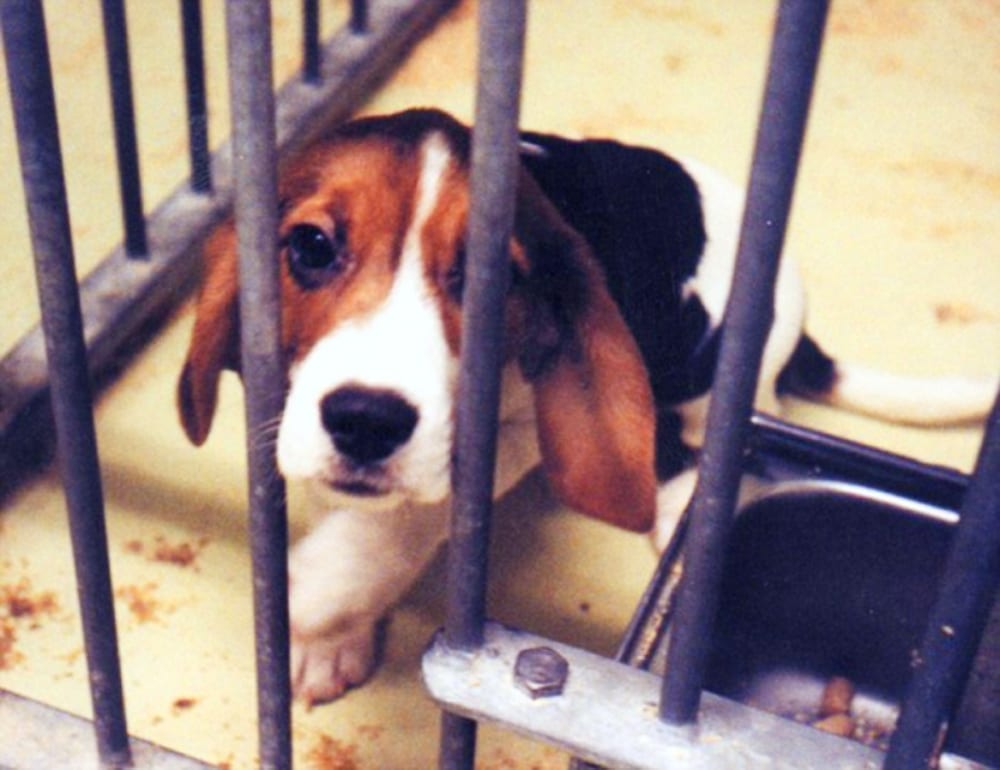 Worried about going through the long and expensive process of hiring another babysitter, Benjamin had considered keeping Killian fenced off in the house while Alexis was around.

But it suddenly occurred to Hope that if Killian was this crazy around Alexis, and he never behaved like that when they were at home, perhaps he was trying to warn them of something. Soon they would desperately regret not acting sooner.

Just To Be Sure 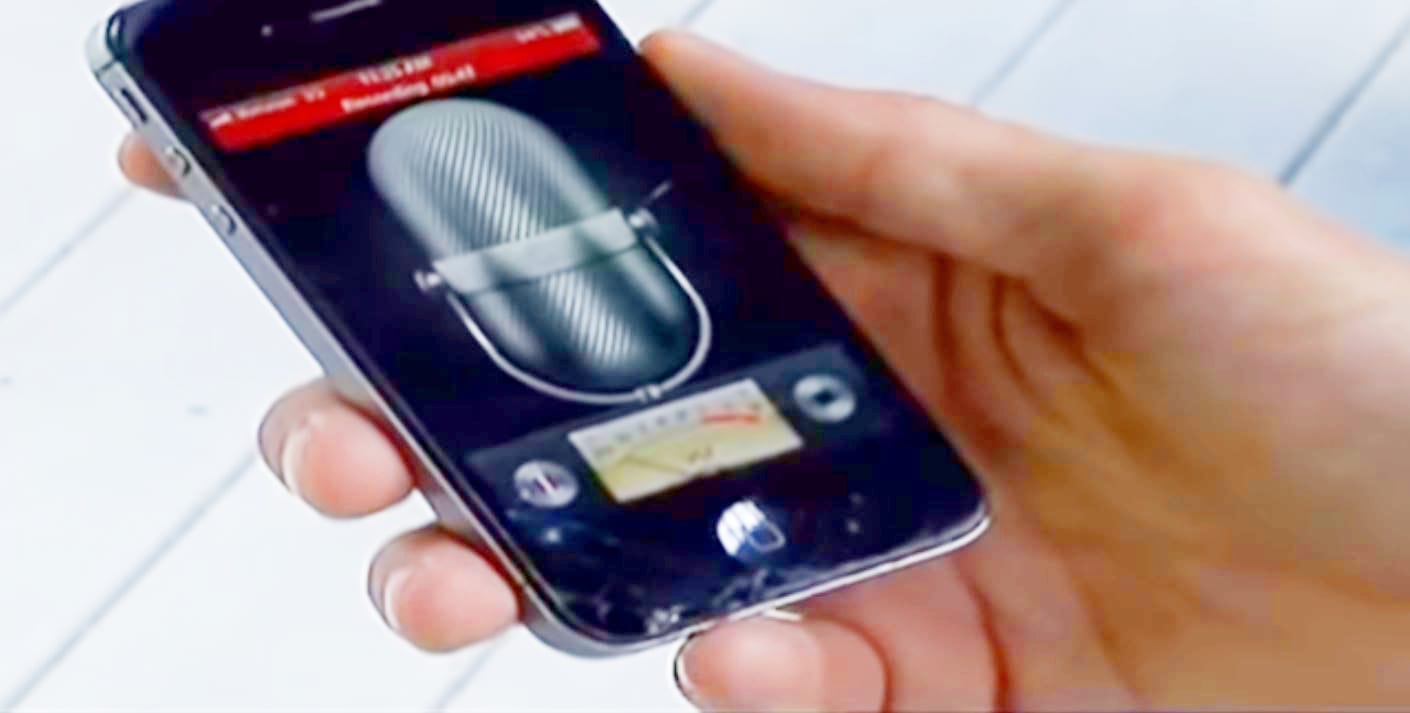 Hope suggested they hide an iPhone under the couch to see if they could shed some light on the situation. Because when it came down to it, they trusted Killian with their child and never saw him as a threat. But when he heard the playback, Benjamin and Hope stared at the phone in disbelief.

Soon after they’d wiped away the tears, the police arrived at the house. 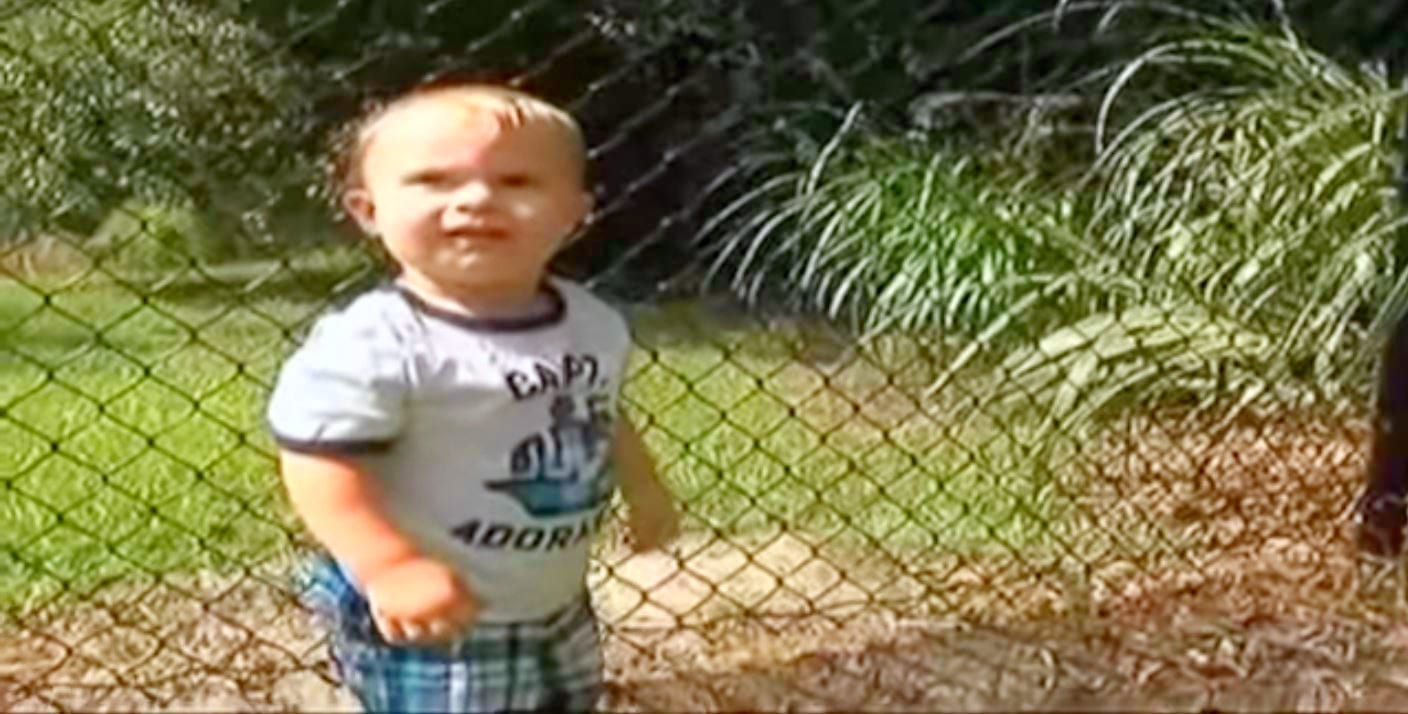 The recording revealed that Alexis had been cursing and screaming at the baby. The police listened to it attentively and sympathized with the Jordans. But they weren’t sure an audio recording would hold up in court.

Then Benjamin played them another part of the audio that sent chills down their spines. Is this really who they had trusted to take care of their son? 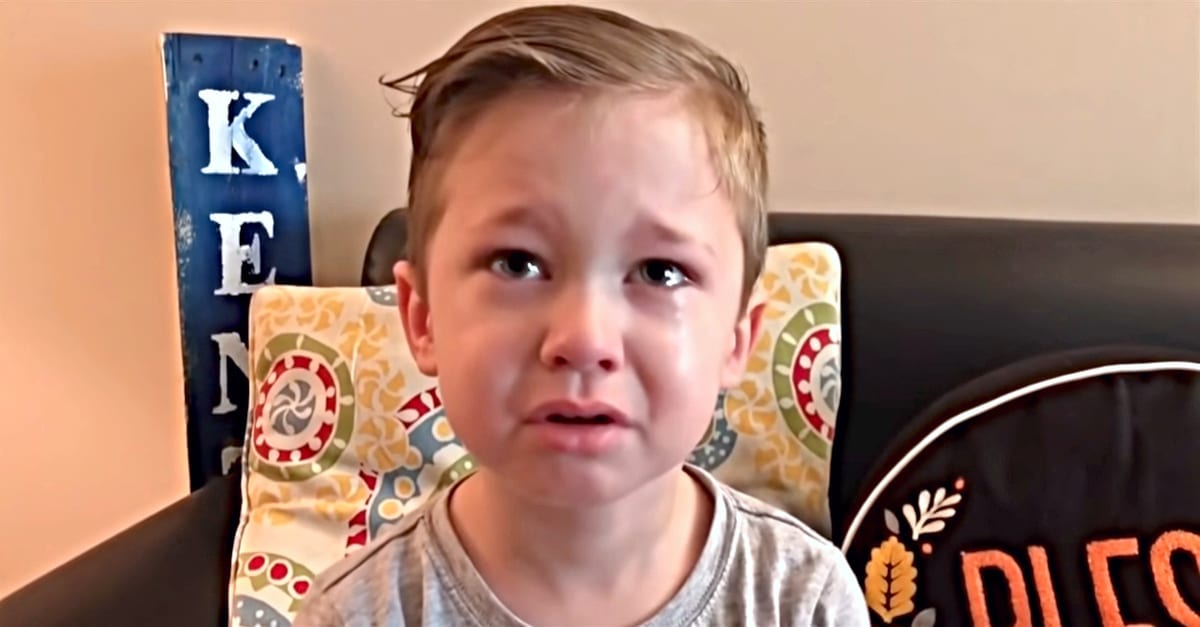 “I wanted to reach through the audio, go back in time and just grab him up,” said Benjamin when he heard the slapping sounds. In the recording, you can hear baby Finn’s crying change from fear to pain. Listening closely, it was even possible to hear Alexis shaking him.

But the police were still worried the audio alone might not be enough to prosecute Alexis. In the end, there was only one thing they could do to stop the aggressive woman doing this to another child. 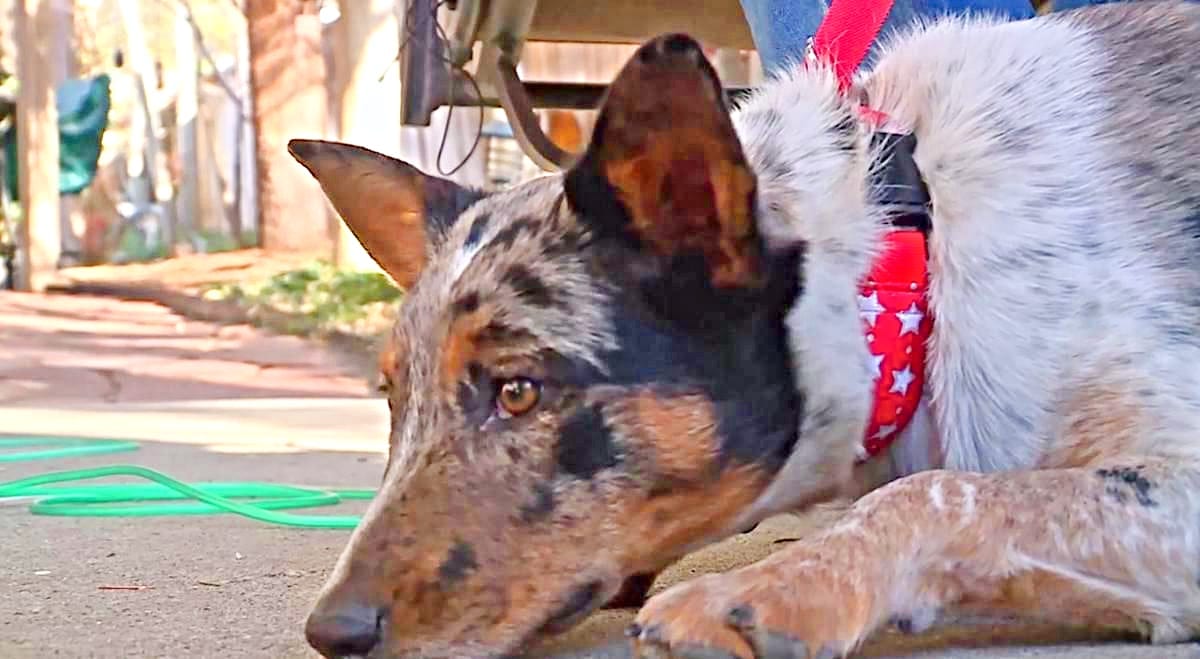 When a Charleston City Police detective laid down the accusation, Alexis was quick to confess. She was sentenced to between one and three years in prison and forced to sign a child abuse register. “To know that for five months I had handed my child to a monster,” said Benjamin, regretfully. “Had our dog not alerted us to the trouble, Finn could have been killed.”

If background checks don’t alert us to dangerous people, can we really rely on our dogs to warn us that we might be inviting evil into our homes?