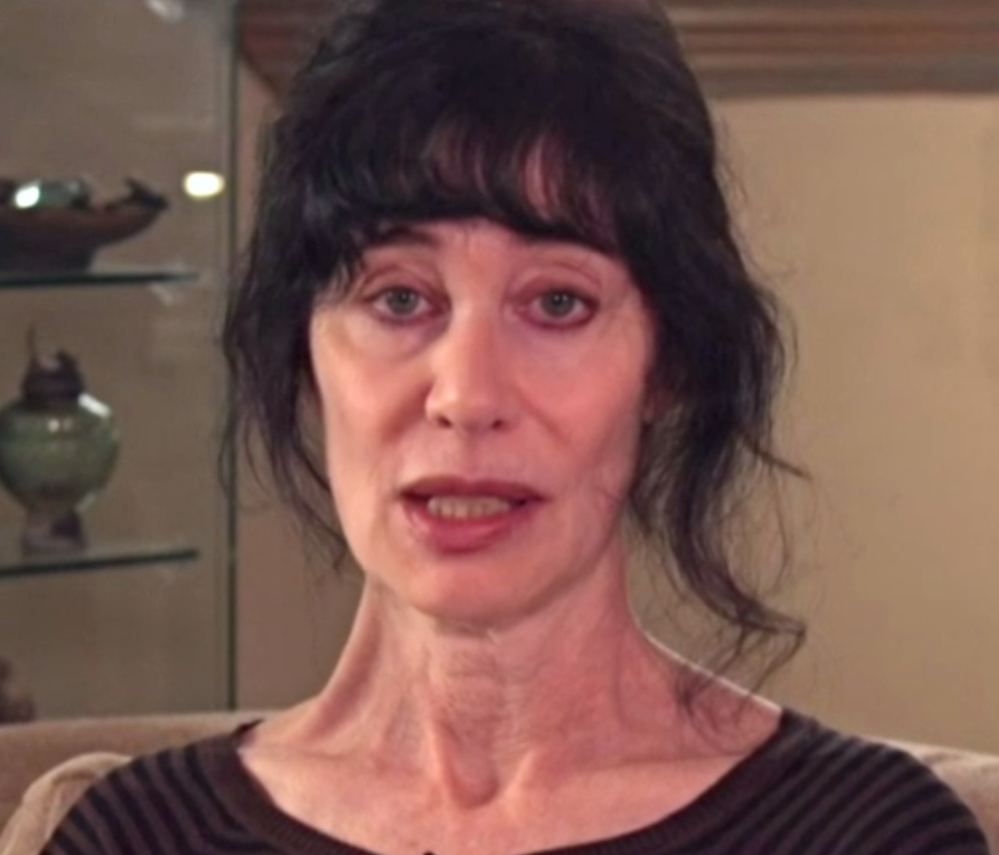 Gillian Genser, a sculptor artist from Canada had been working on a specific sculpture of Adam from the garden of Eden since 1998. Nature inspired her and most of her artwork was represented in this way.
What medium did she use to create the sculpture? Gillian liked to use bones, shells and dried plants as a medium for her sculptures. For the sculpture of Adam, she specifically wanted to use blue mussel shells.
How did Gillian use the shells? 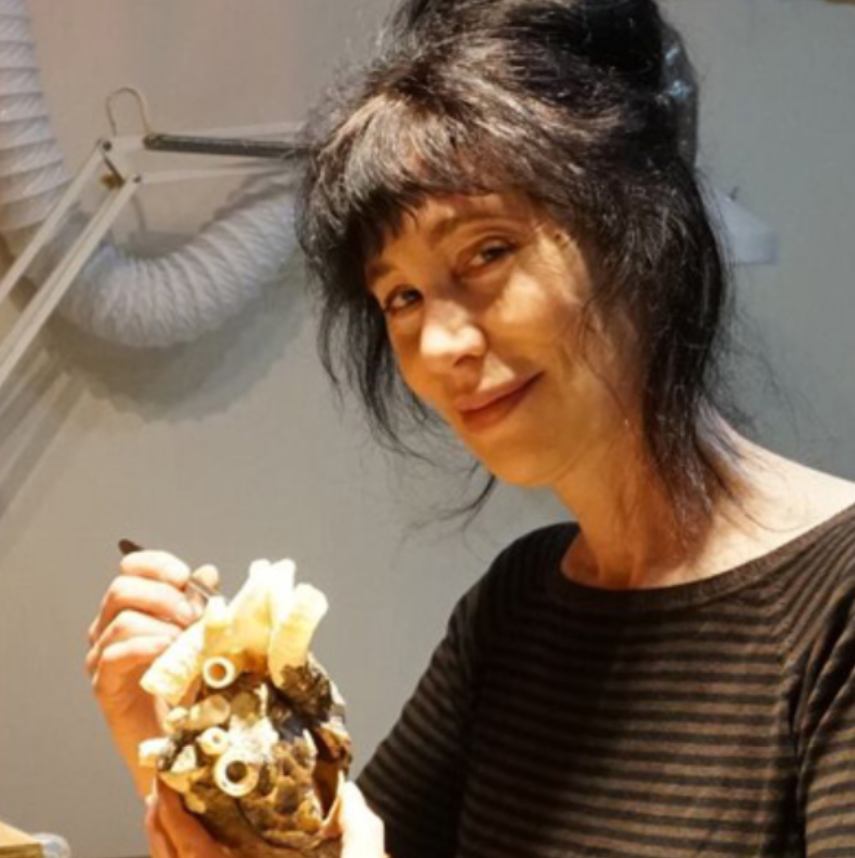 She would spend hours and hours grinding and sanding the shells to make use of them.
By the time she was done with the sculpture, she was diagnosed with heavy-metal poisoning. How long did the sculpture take to complete? 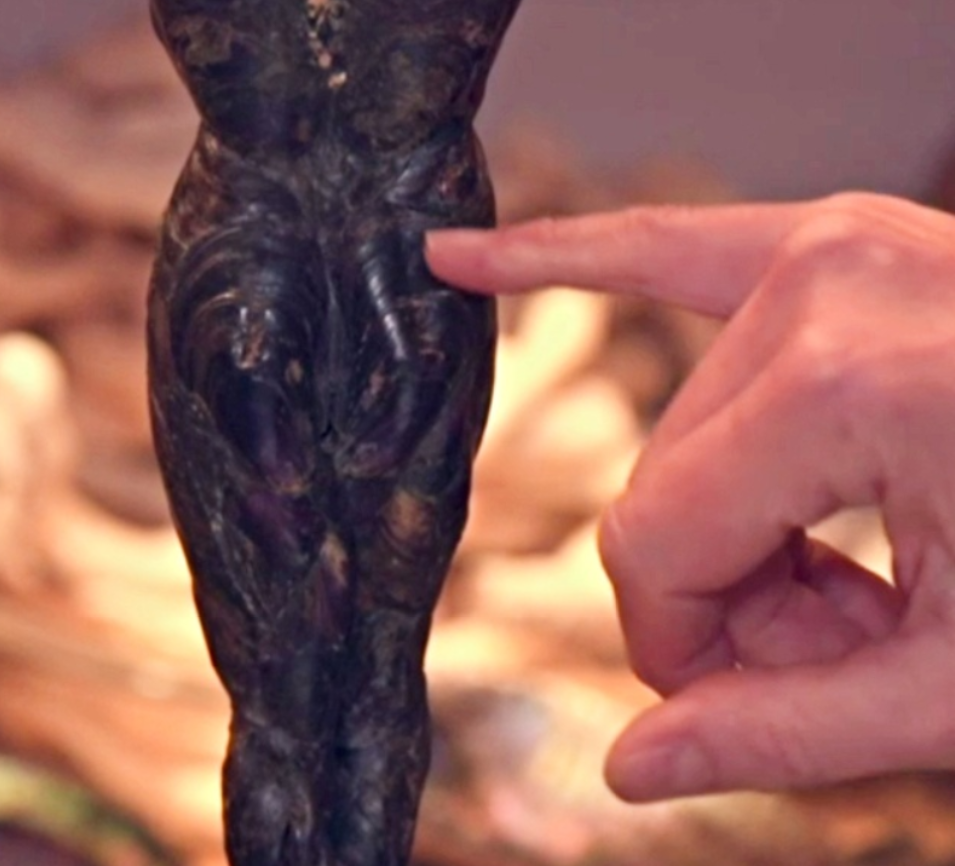 Gillian spent 15 years completing the sculpture of Adam. The surprising fact was that it was one of the materials Gillian was using in her sculptures that caused the actual heavy metal poisoning.
She thought it could be the mussel shells. Was she right? 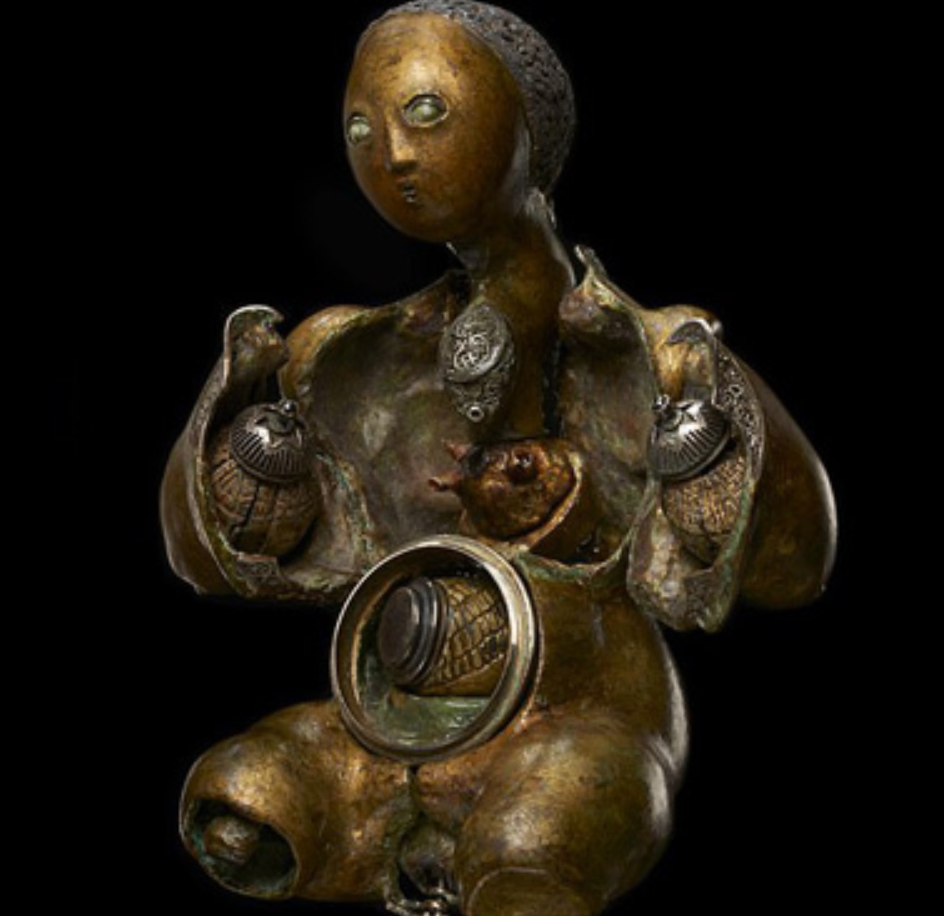 Gillian’s health was in decline. She would go on a trip to the Royal Ontario Museum, where she would solve the unknown factors.
In a meeting with a curator of invertebrates, she would learn some scary facts about one of the materials she was using in her sculptors. What did the curator have to say? 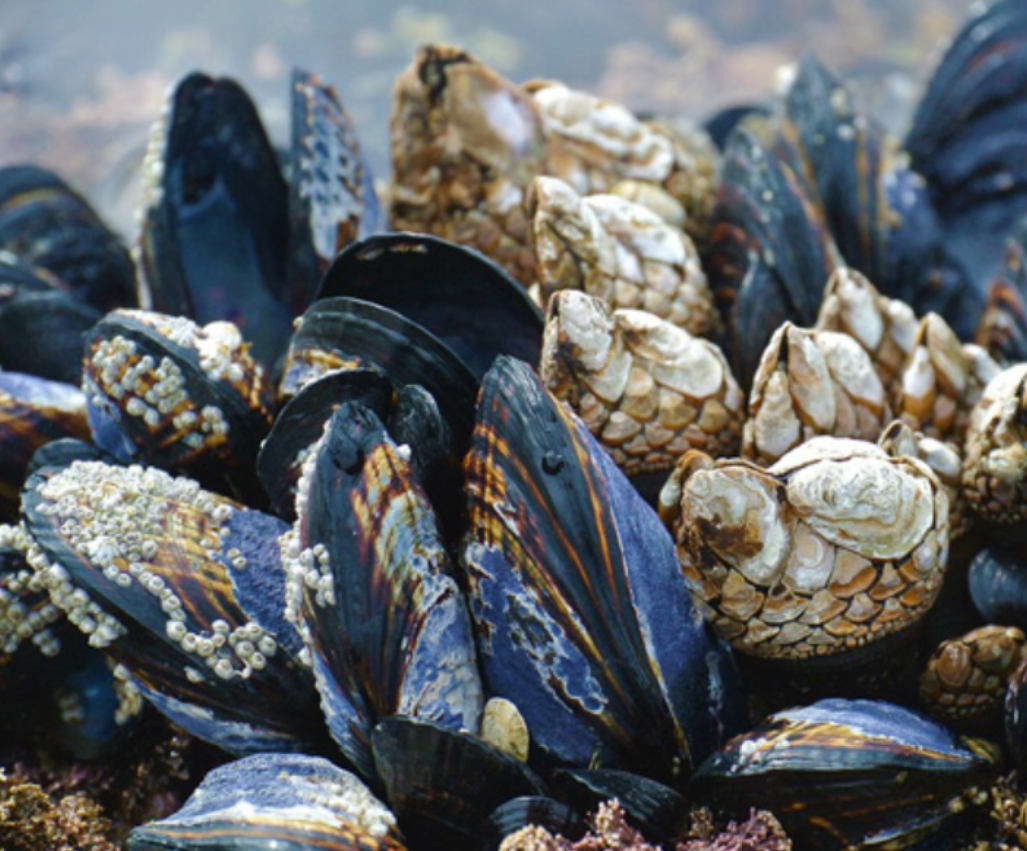 The curator would explain to Gillian that shells and bones can accumulate toxins present in their environment.
Further research and medical tests would identify what Gillian had. She was diagnosed with heavy-metal poisoning in 2015, 2 years after she completed the sculpture of Adam. Was it the mussels? 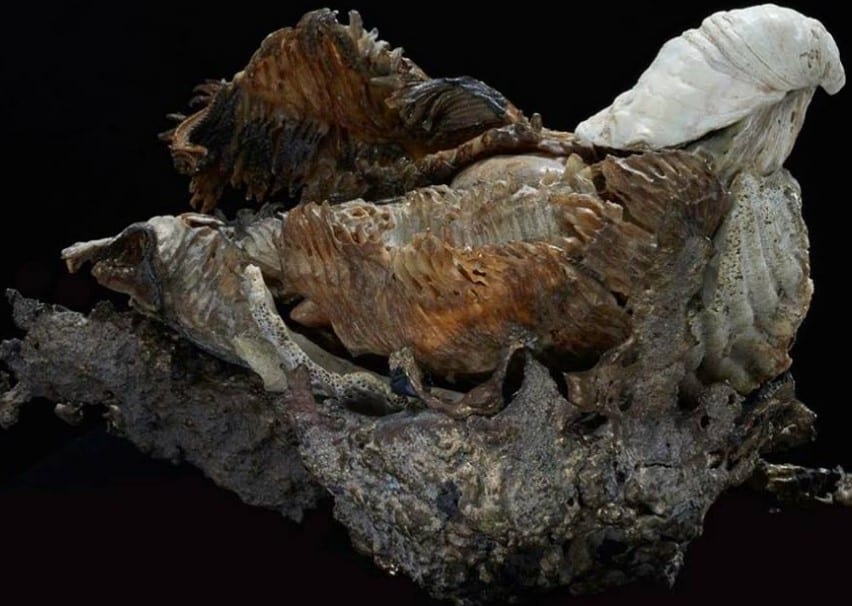 Her condition went from bad to worse, she experienced many symptoms of fatigue, mentally and physically.
Gillian had experienced prolonged exposure to the mussel shells she was using for the sculpture which she was grinding up to 12 hours a day. The picture shows Adam’s organs. But what would she name the sculpture? 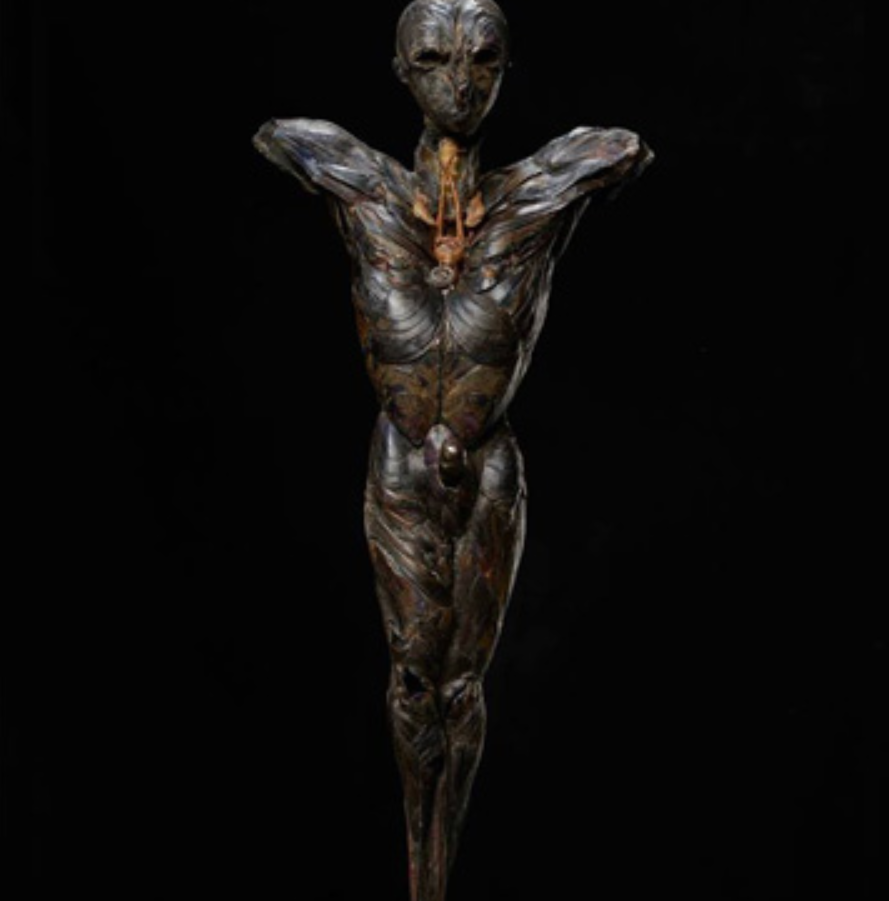 Metals like lead, arsenic, and mercury were found in her body. She will unfortunately probably never recover.
Despite being in poor health, Gillian finished her sculpture and named it “My Beautiful Death.”
Must Read
Genome Studies Manage To Find A New Branch Of Fungal Evolution
European Space Agency Budget Increases By 10 Billion For The Next 3 Years
Artemis 1 Finally Launches: What It Means For Space Travel And Exploration