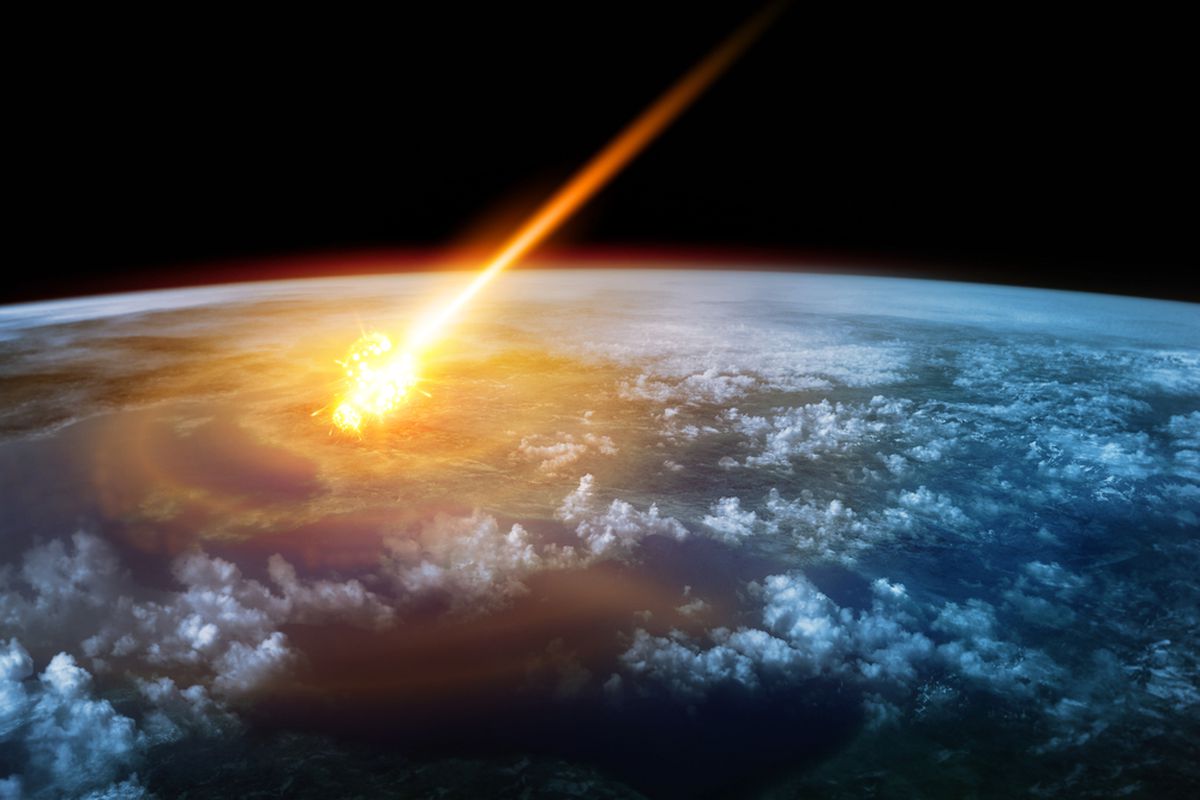 If an asteroid hit the planet would we be greatly impacted? An asteroid is dangerous, which are small rocky bodies orbiting the sun. Some are dust particles and smaller than planets. But, they can create harm that would destroy a city. Earth is just a planet that is susceptible to damage from other flying matter in space. The earth is not invincible.

The history of some angry space rocks like the recent Chelyabinsk meteorite that burst over Russia are large enough to destroy buildings and make a wall crumble. A handful of asteroids can cause great destruction and kill life: An asteroid hit Mexico’s Yucatan Peninsula 66 million years ago. Asteroids are more than rocks. Asteroids are like small planets but very deadly if they fall from space.


Interception of an Asteroid﻿

We know that asteroids are capable of destruction, but earth is also floating around in a ping pong game-asteroids missing us but shooting past us. NASA tracks asteroids as objects flying past earth as it impacts or threats us. NASA has the technology to follow an asteroid’s route by using a gravity tracker or intercepting an asteroid.


If an Asteroid Actually Hit, What Would Happen?

The asteroid, dubbed 2013 MD8, is expected to skim past Earth three million miles away. What would we do if an asteroid actually hit? Even though NASA believes this is not a NEO (near earth object), there is always a possibility of it hitting us. But, there are over 600,000 known asteroids in the solar system, but only 16,000 are “near earth objects.”

NASA cannot deflect an asteroid, but it can intercept it to protect lives and reduce an impact avoiding disaster. Space weather is tracked by NASA to prevent any impacts by the sun and asteroids. As we have weather on earth space also has weather. The earth has constant particles (from other planets or the sun) floating around it. The ACE (Advanced Composition Explorer) tracks particles consistently.