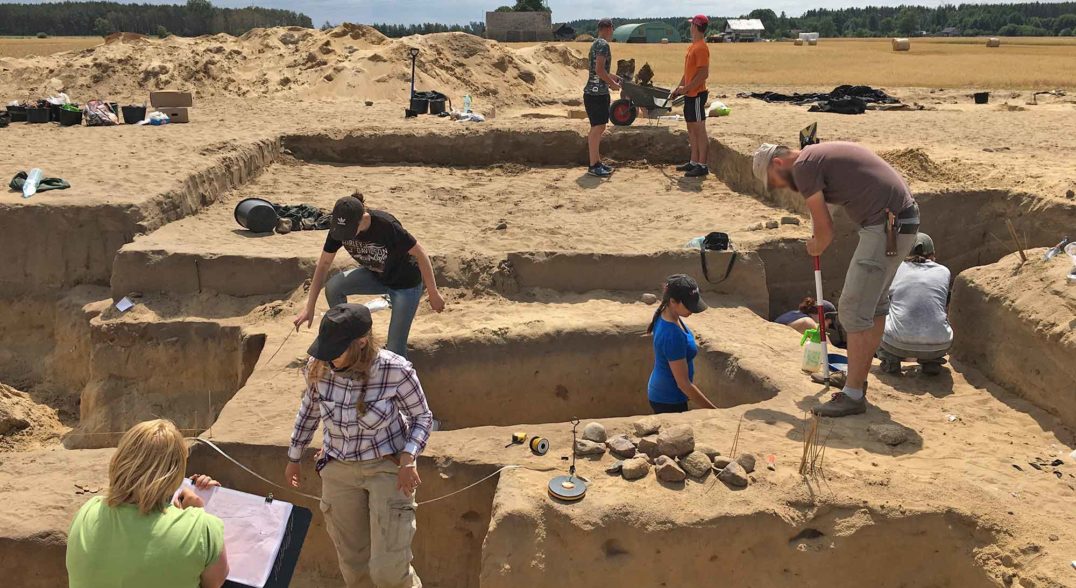 The team digs deeper eager to get to the bones they are searching for. As they unearth the skeletons, however, they recoil in surprise. What they saw shocked them all. Could the tales of demons and monsters have been true? What had these poor souls done to deserve this?

Digging Up The Past

Scientists in Poland have been excavating the Drawsko cemetery for the past 11 years, since 2008. Some of the graves in that cemetery date back as far as the bronze age. This makes it a truly amazing site to study. However, the burials that truly fascinate the scientists the most date from the 16th and 17th centuries, however. These burials are referred to as the sickle burials as all the corpses were buried with a sickle at their throat or in some cases across their hips.

There have been numerous different bodies found. One of them was a man who was 35 to 44 at the time of his death. A woman who died at about 35 to 39 years old was also found buried with a sickle. Some of the other skeletons were even more curious. There was also a toothless older woman that had buried with a sickle not across her throat, but at her hips. A coin was also placed in her mouth and a stone was placed. These oddities lead the archaeologists to believe that she may have been considered special in the local community. They also found the body of a teenage girl, who died between the ages of 14 and 19. Apart from the sickle, she was also buried with a copper headband and a coin.