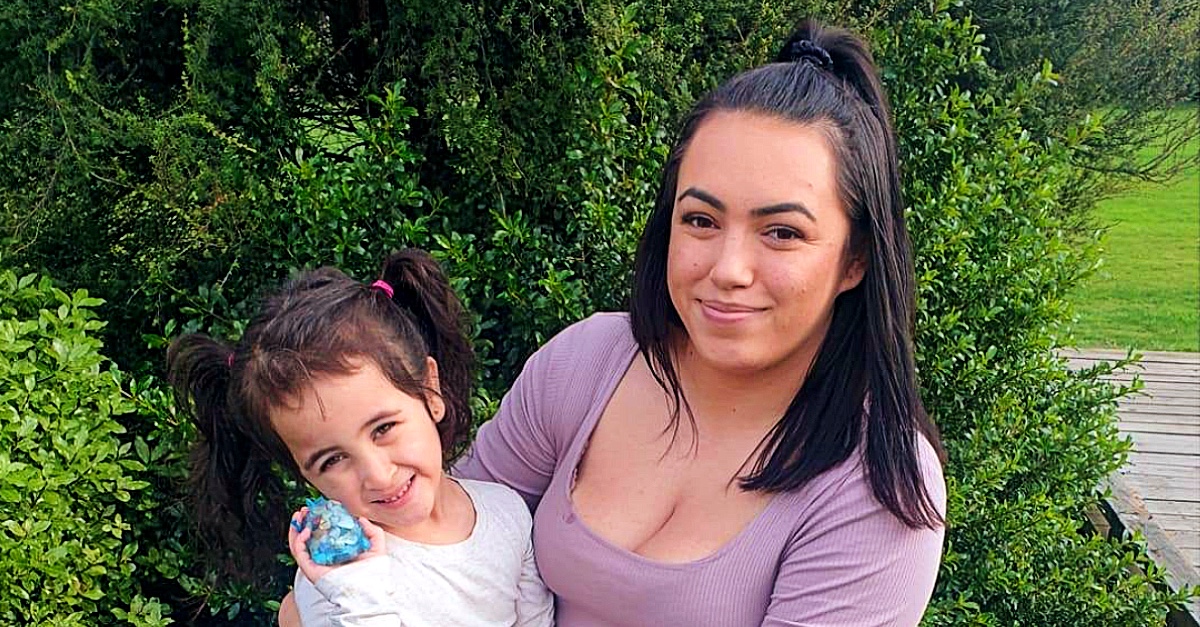 Paris Tautu was understandably furious at the nursery her daughter was attended. What they did wasn’t excusable, she would have to fight them on this one.

She knew her daughter should be proud of her heritage and her name, instead, she was made feel ashamed by it. 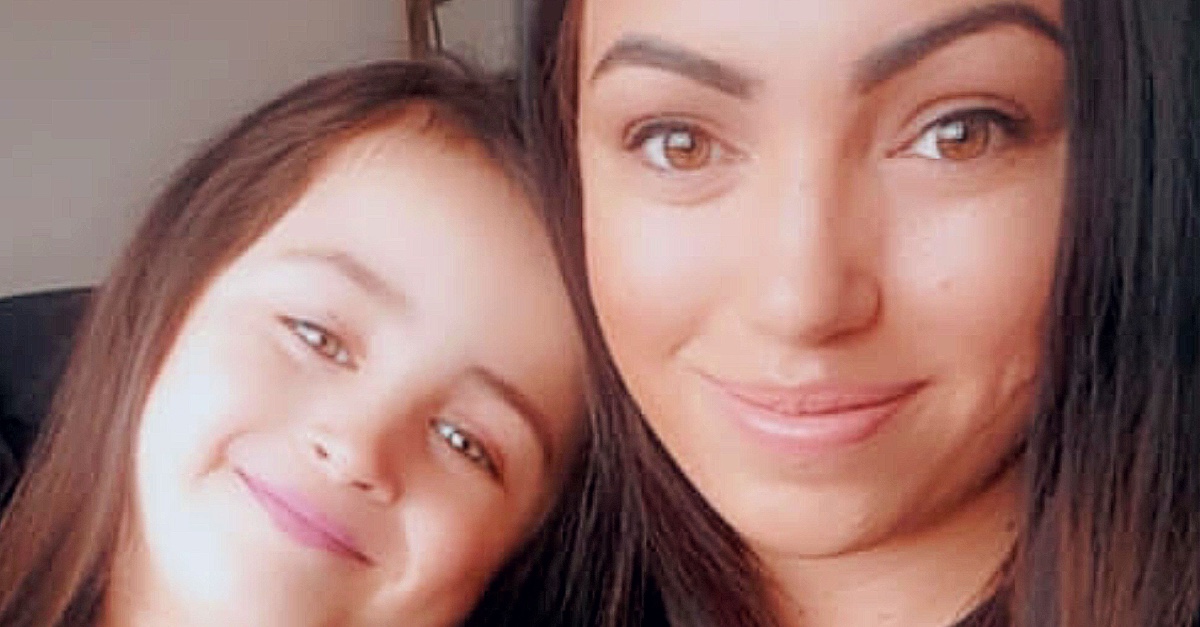 Mahinarangi Tautu was told at an early age of her Maori heritage, they said she should have pride in her name. But the school had other plans.

The school had shortened her name because it was “too hard” to pronounce. They started calling her Rangi without her mother’s consent. She felt undermined. 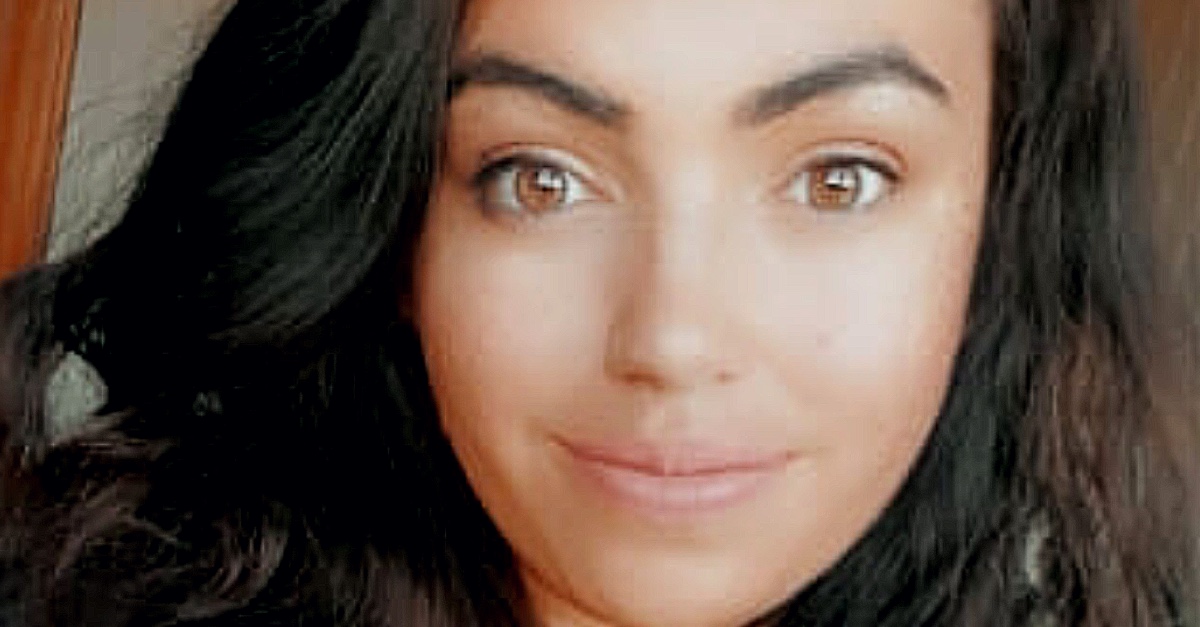 Paris brings up the importance of respected and addressing one another’s culture. It’s important not to stigmatize or treat anyone differently because of something as small as just how they pronounce their name.

She further explained, “Can you imagine your child being too embarrassed to say their name because people won’t make a decent effort to pronounce it properly?”