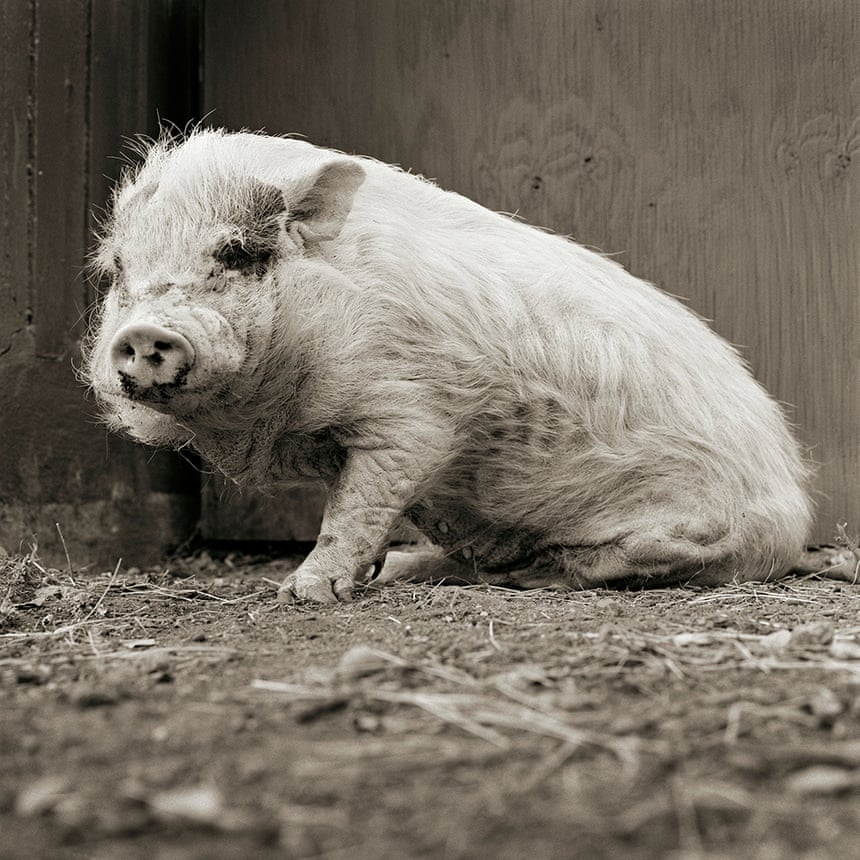 Isa Leshko’s portraits of aged animals shows respect for the older animals. Older animals are either killed or left to suffer on farms, but there are sanctuaries for animals that house the aged animals. 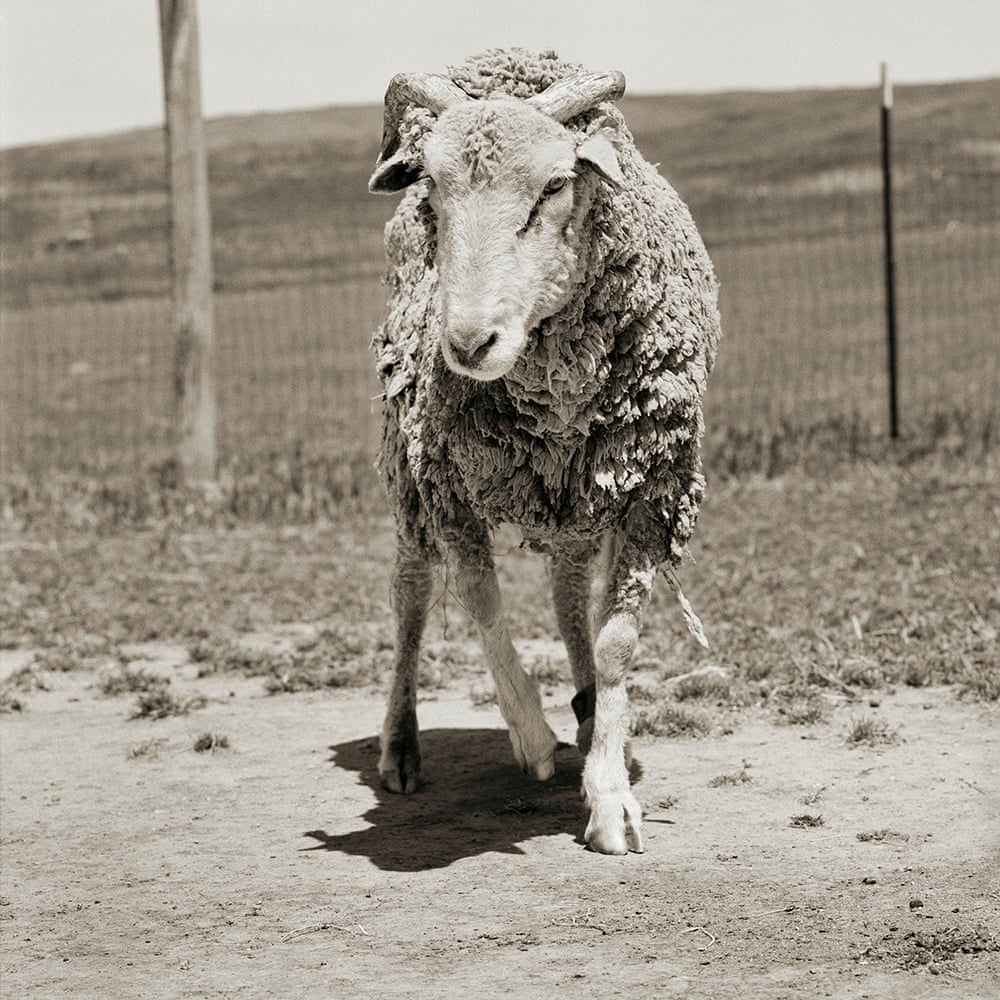 Even animals experience discrimination (even if they don’t know it) because of their age. Youth is worshiped because it means vitality. But, there is also an attitude that when something gets old throw it out or discard it. Old animals are euthanized. But, these photos are captured from animal farm sanctuaries. The subjects have mostly been rescued from slaughterhouses or farms after the authorities have intervened in cases of cruelty, and taken to live on one of the animal sanctuaries scattered across the US. On another note, most animals are abused when they are no longer able to produce. 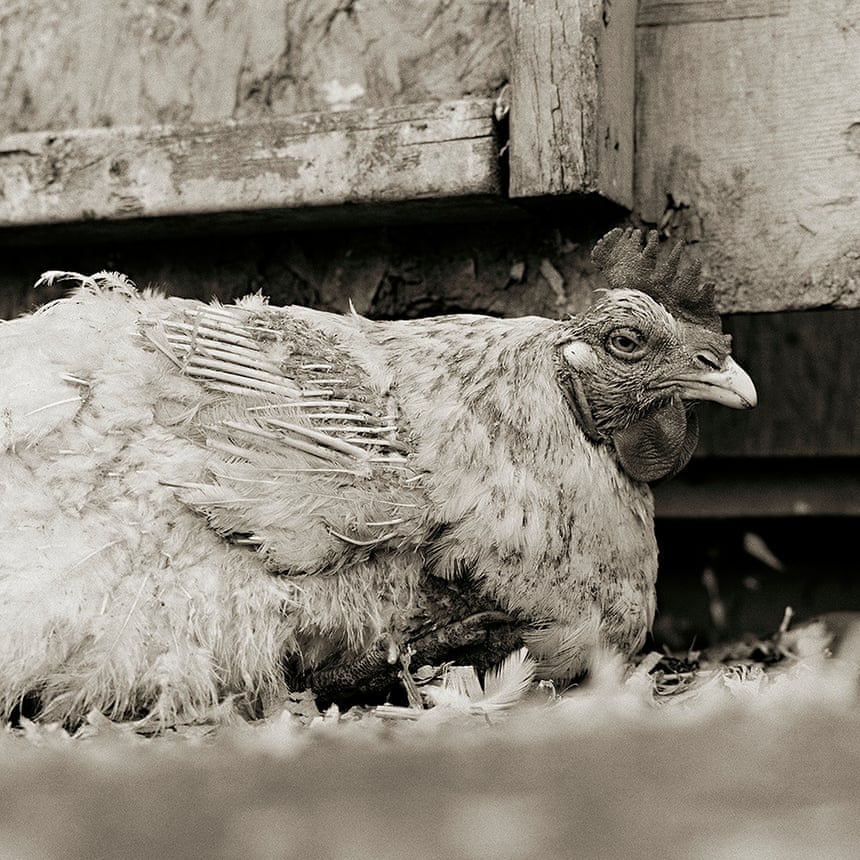 Not only are older animals not valued, but production of food is very important to a farm. Unfortunately, sometimes animals face the inevitable: abusive measures. When a cow can’t produce enough milk, it is often abused.  A cow encounters forced impregnation in order to produce milk. So with so much lactation, they run out of milk and then they are oppressed until they die. 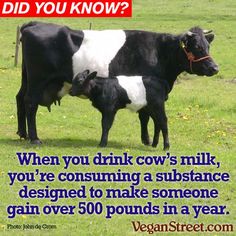 Leshko’s portraits of older animals shows a respect for life and also for those who cannot produce anymore. The value of production in the food industry is so important that respect for life has been put on the back burner. Production and profit is what is valued because worth is measured in this way. 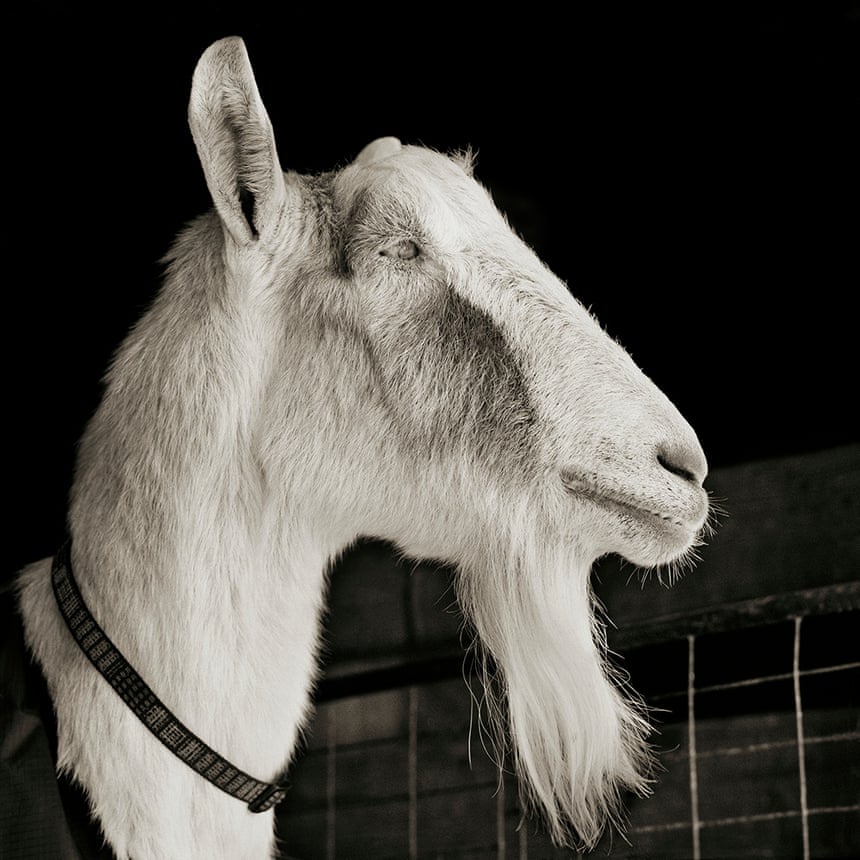 The Invisibility of Animals

Animal products may be ubiquitous, but farm animals themselves are fairly invisible, and I’m hoping people who read the book might stop to consider these animals’ lives and recognise that they’re individuals, not commodities; that they are sentient, and have unique personalities and emotions.” 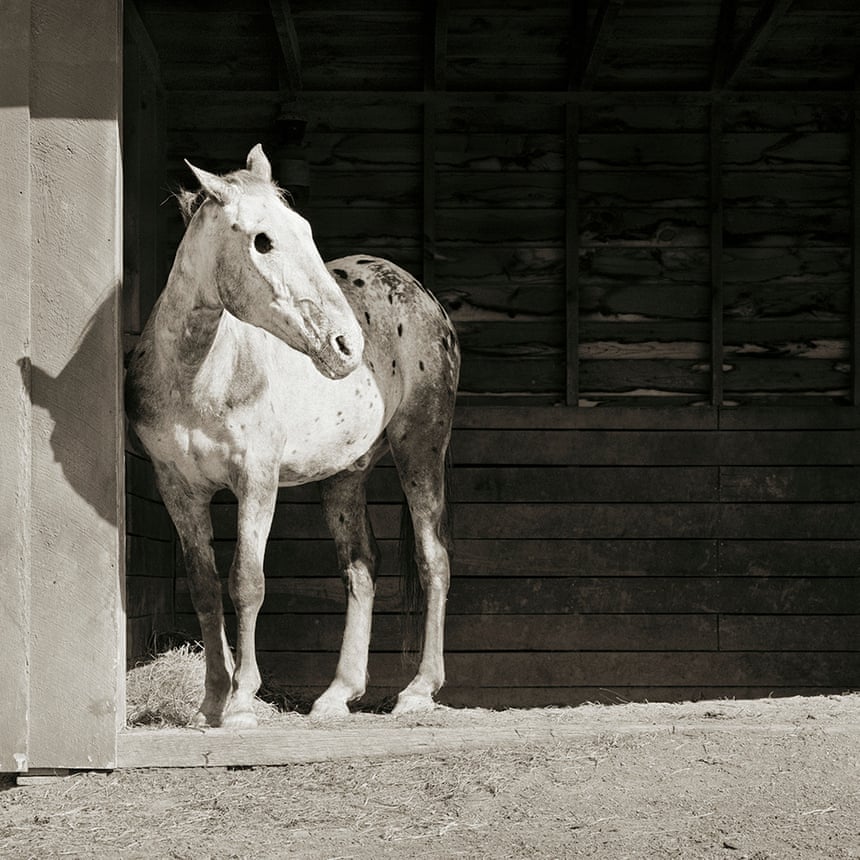 The Other Side of Farm Animals

The portraits in her book bring to life that animals are not just objects to be used. They are creatures to be respected for who they are and what they may provide. She captures the sadness and age of the farm animals to reflect on their emotional side and not just being viewed as a product. The weathered faces of the animals are significant because they are reminiscent of their surroundings. Sanctuary farms are holding these animals with kindness and love to protect these creatures.