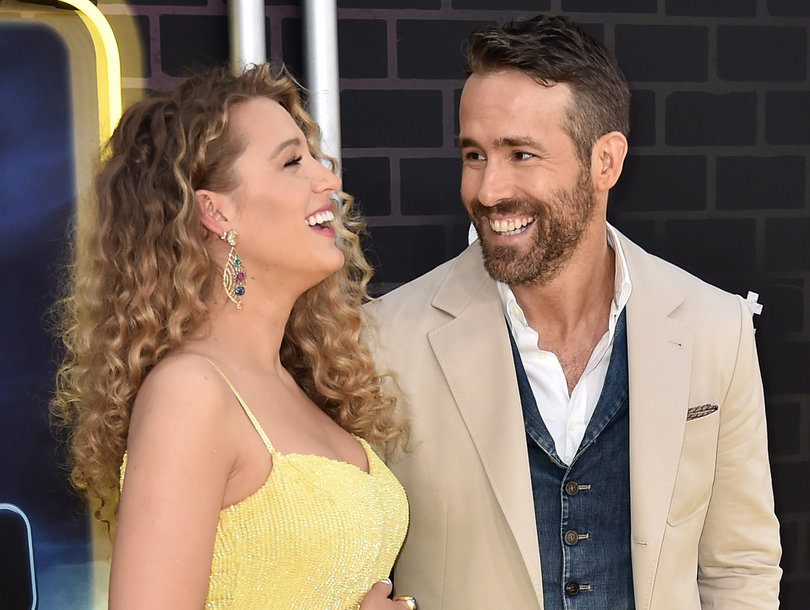 Everyone wants to have a life partner with a good sense of humor. A new study, however, shows that it’s not the sense of humor that matters, but the shared humor and jokes that make a relationship last.

The lengthy study has indicated that the private “inside jokes” that couples share make for a more secure and happy relationship. Thirty-nine studies with 15,000 people were conducted over the past 30 years by Jeffrey Hall from the University of Kansas. Hall wanted to determine what it was that made a couple or marriage successful. His conclusion was that, while a sense of humor is important, the jokes created and shared by the couples are the important thing.

This means that while both you and your partner may have a great sense of humor, it is important that you share the same kind of humor. You don’t need to like all the same things, but you should have some things that you both find funny. According to Hall: “If you share a sense of what’s funny, it affirms you and affirms your relationship through laughter.”

Two Can Play That Game

Another important aspect is the fact that you need to be able to laugh at each other. Playful jokes at each other’s expense are also important to a relationship. “Playfulness between romantic partners is a crucial component in bonding and establishing relational security,” Hall states. However, you should know the difference between your partner making a joke and simply being mean-spirited.
As Hall explains: “Having an aggressive sense of humor is a bad sign for the relationship in general, but it is worse if the style of humor is used in the relationship. If you think your partner tells mean-spirited jokes, then it’s likely you’ve seen that firsthand in your relationship.”

The celebrity couple that probably embodies this playfulness best is that of Ryan Reynolds and Blake Lively. These Hollywood sweethearts are notorious for their good natured yet hilarious quips and comebacks on their various social media platforms.